Apple has revealed its Best of 2020 App Store winners, in a year that has certainly required apps with ‘positive cultural impact, helpfulness, and importance’ to rise to the top of the list.

The company’s iPhone app of the Year, for example, is Wakeout! The app brought fun, mood-boosting and bite-sized workouts to housebound users unable to get to the gym or out for their regular exercise. The app was celebrated for making use of household equipment like pillows and cooking pans, while leveraging surfaces like the living room couch.

Apple afforded the honour of iPad App of the Year to Zoom, a quite natural choice, for keeping office workers connected and productive during the pandemic. On the Mac, the Fantastical calendar app rose to prominence.

The streaming app Disney Plus is the company’s choice as the Apple TV app of the year. 2020 would have been even more torturous without all of those Marvel, Pixar and Star Wars movies to tuck into, eh?

As far as the Apple Watch goes, the smartwatch maker opted for the stress-reducing app Endel, which uses AI generated sounds to help users focus, relax and sleep. And we’ve all needed a little of that. 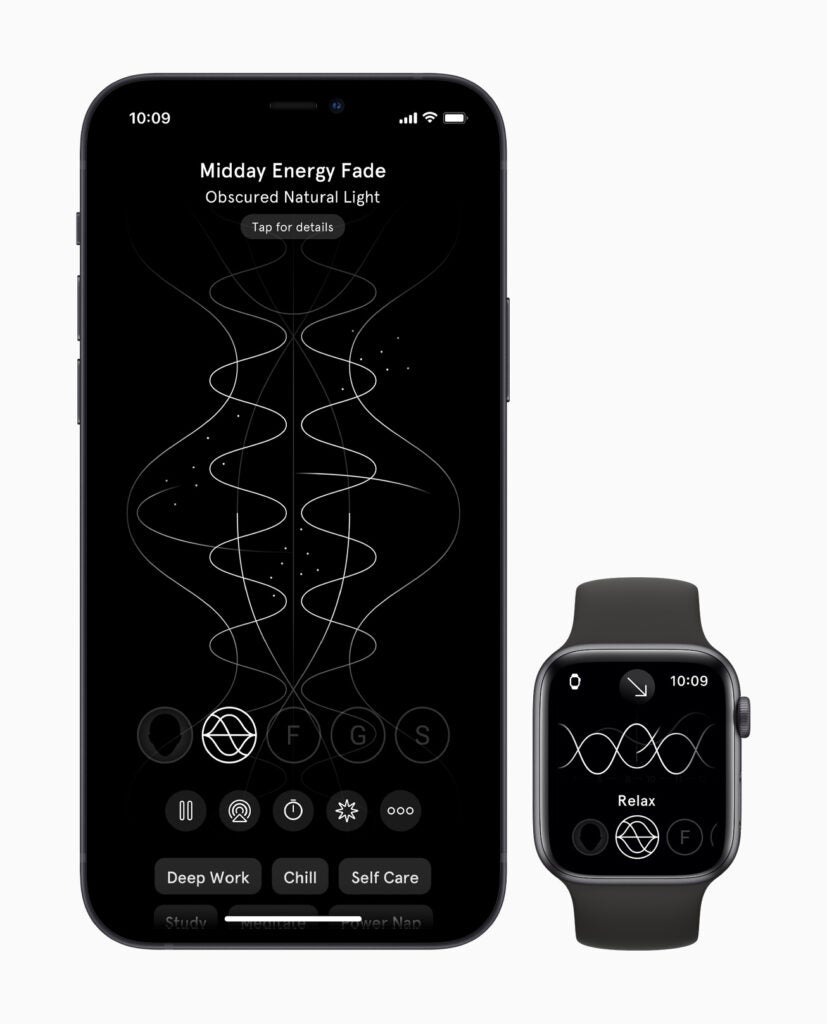 Beyond the top apps for each of its platforms, Apple has also honoured the best and most influential games, which are as follows: 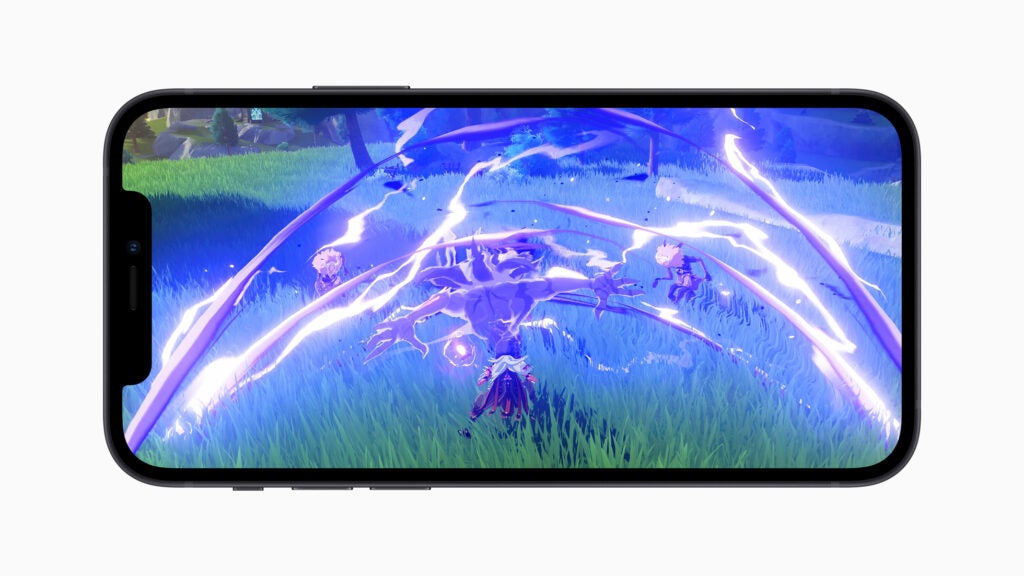 Apple is also honouring another another five apps in an App Trends of the Year section, giving special praise for apps that aided learning, entertainment, positive mental health.

It shone a light on Shine for its new section on mental health in the black community, and drew attention to how Explain Everything Whiteboard offered cloud-based collaboration for students. Caribu was recognised for connecting families through its video-calling platform, while Pokémon GO was celebrated for bringing the experience indoors. Apple also says the United Nations World Food Programme’s ShareTheMeal has resulted in the sharing of 87 million meals thus far. Congrats to all the honoured developers.