Amazon Prime Day 2019 just got an official soundtrack, after the retail giant revealed an exclusive concert for Prime subscribers headlined by Taylor Swift.

Amazon Prime subscribers will be able to watch the show on Prime Video on 11 July at 2.00pm BST. The concert will be hosted by Glee star Jane Lynch and feature live performances from Swift, Dua Lipa, SZA (which is apparently pronounced ‘Sizza’) and Becky G. The entire showcase is scheduled to last around two hours, though you can watch a 30 second promotional trailer now. 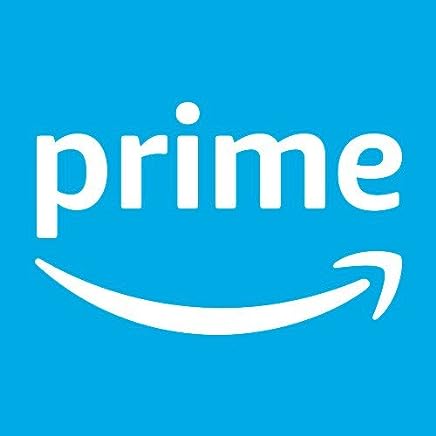 Amazon Prime Day 2019 has been announced and will be 48 hours of madness across the 15 and 16 July. In light of this, Amazon are slashing £20 off the 12 month membership. Deal expires 16th July. 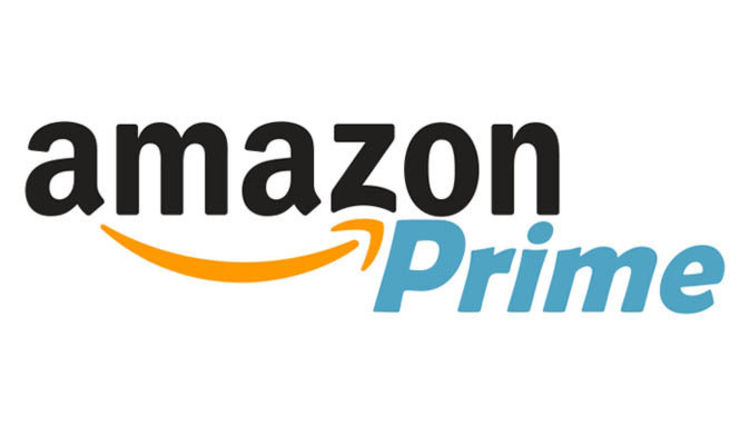 If you would prefer to try before you buy, sign up here and get 30 days free to benefit from the exclusive deals.

The concert is a new move by Amazon designed to promote its year Prime Day deals bonanza. The Prime Day 2019 sale is scheduled to take place on 15-16 July and is expected to feature massive discounts on everything from Echo smart speakers to games consoles and top-end tellies.

If you are after something more specific we’ve got dedicated Amazon Prime Day 2019 deals pages for multiple categories including headphones, TVs, games consoles and cameras. You can see a full list of our deals pages below.

Make sure to bookmark the ones you care about and check back regularly to get the latest deals we’ve spotted on amazon.