Intel has long been working on discrete graphics cards, with its new Xe graphics architecture offering scalability for everything between integrated graphics and super computer GPUs. But this marks the very first time we’ve seen news of a discrete Intel graphics solution being shipped to consumers.

Very little is known about the ‘Intel Iris Xe MAX’ graphics at this stage, with Intel expected to offer more information in the near future. However, in a press release for the Swift 3x, Acer said the new component helps to offer ‘powerful on-the-go performance for work and gaming’. 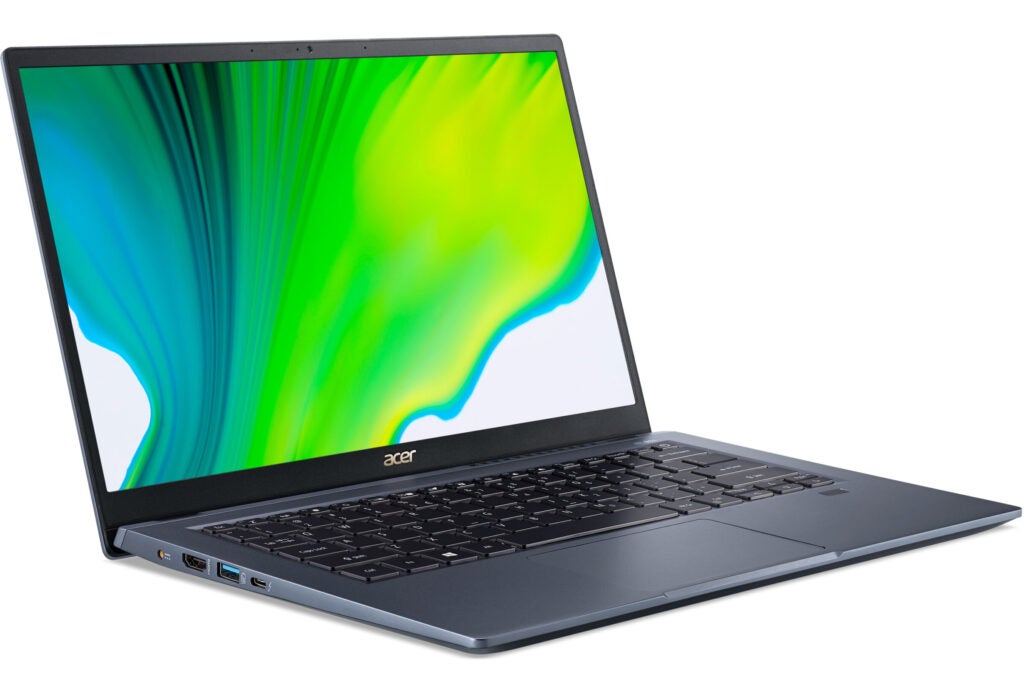 Acer also revealed the Swift 3x will only weigh around 1.3kg, while also offering a claimed battery life up to 17.5 hours. Both figures suggest the Intel Iris Xe MAX won’t be as powerful as Nvidia’s GTX and RTX graphics cards.

We assume Intel will instead rival Nvidia’s MX graphics, which are often found in ultrabooks and budget laptops for a slightly more powerful boost than what integrated graphics typically offers. 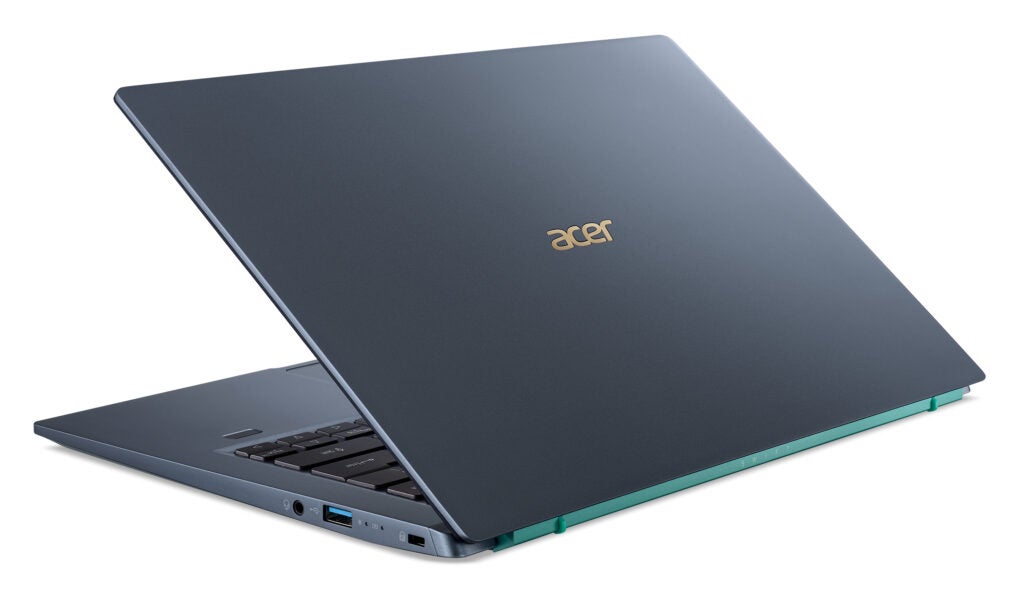 The 14-inch FHD IPS display offers a 84% screen-to-body ratio, squashing down the bezel to slender size. Acer claims the display covers 72% of the NTSC colour gamut, but we’ll be waiting until we can test the laptop for our ourselves before making any final judgements.