Microsoft has just announced its new Surface Duo 2 folding phone, but how does it stack up against the existing king of foldables? Let’s take a look.

Ever since it first was first shown off several years ago, the Surface Duo has shown how the foldable form factor might differentiate from the norm currently being set by Samsung. Marred by dated specs however, the Surface Duo wasn’t able to deliver on its lofty promises, but the Surface Duo 2 on the other hands looks to be a completely different story.

This is key – the whole foldable concept is built upon the idea of having a larger screen in your pocket, available at a moment’s notice for heavy duty work on the go. When opened up, the Galaxy Z Fold 3’s inner screen caps out at 7.6-inches, which makes it just slightly smaller than the 7.9-inch display of the iPad Mini 5.

The Surface Duo 2 however has a total screen size of 8.3-inches. It’s worth pointing out though that this isn’t an uninterrupted display like what you’ll find on the Fold 3, as there’s a dividing hinge that separates the two displays of the Surface Duo 2.

While the Surface Duo 2 doesn’t have a fully-fledged outer screen like the Z Fold 3, it does have a small display built into the hinge, designed for the time and notifications at a glance.

The original Surface Duo packed just one measly camera sensor, but the Surface Duo 2 has beefed things up a bit with a full-on triple sensor array, including an f/1.7 wide sensor, an f/2.2 ultra-wide and a f/2.4 telephoto lens. While we don’t yet know the pixel count for these cameras, it’s certainly a marked improvement over what came before.

The Z Fold 3 packs a similar triple-camera arrange, also featuring wide, ultra-wide and telephoto sensors with almost the same aperture levels. Bear in mind that the Fold 3 also has two selfie-cameras, one on the outer display and a second that’s slightly hidden beneath the inner screen.

Both the Galaxy Z Fold 3 and the Surface Duo 2 pack the Snapdragon 888 5G chipset. While we won’t know exactly how the speed of these phones compare until the Surface Duo 2 comes in for review, it is safe to assume that there shouldn’t be too much discrepancy to them.

Owed to the chipset, these phones are also 5G-ready, so you can make the most of their productivity features with high network speeds to boot.

As you might expect, given that both of these phones use cutting edge tech – neither of them are wallet-friendly. Microsoft quotes a starting price of £1349 for the Surface Duo 2 which, while still an expensive cost at any rate, is cheaper than the £1599 entry level rate of the Galazy Z Fold 3.

On price alone, the Surface Duo 2 wins out, but only time will tell if it’s a worthy purchase over competing foldable phones. Stay tuned to Trusted Reviews for our full verdict of the Microsoft Surface Duo 2 in the near future. 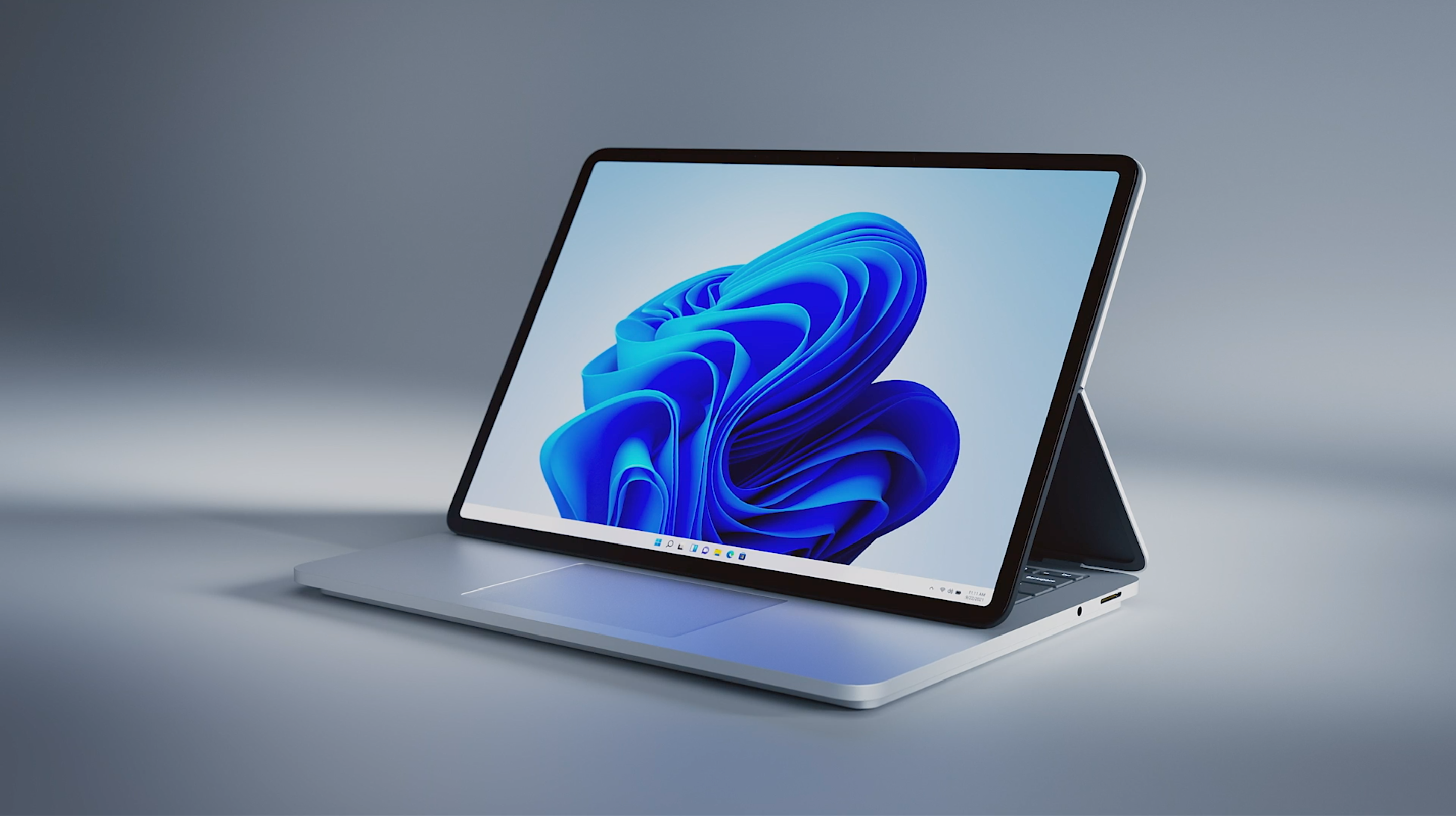 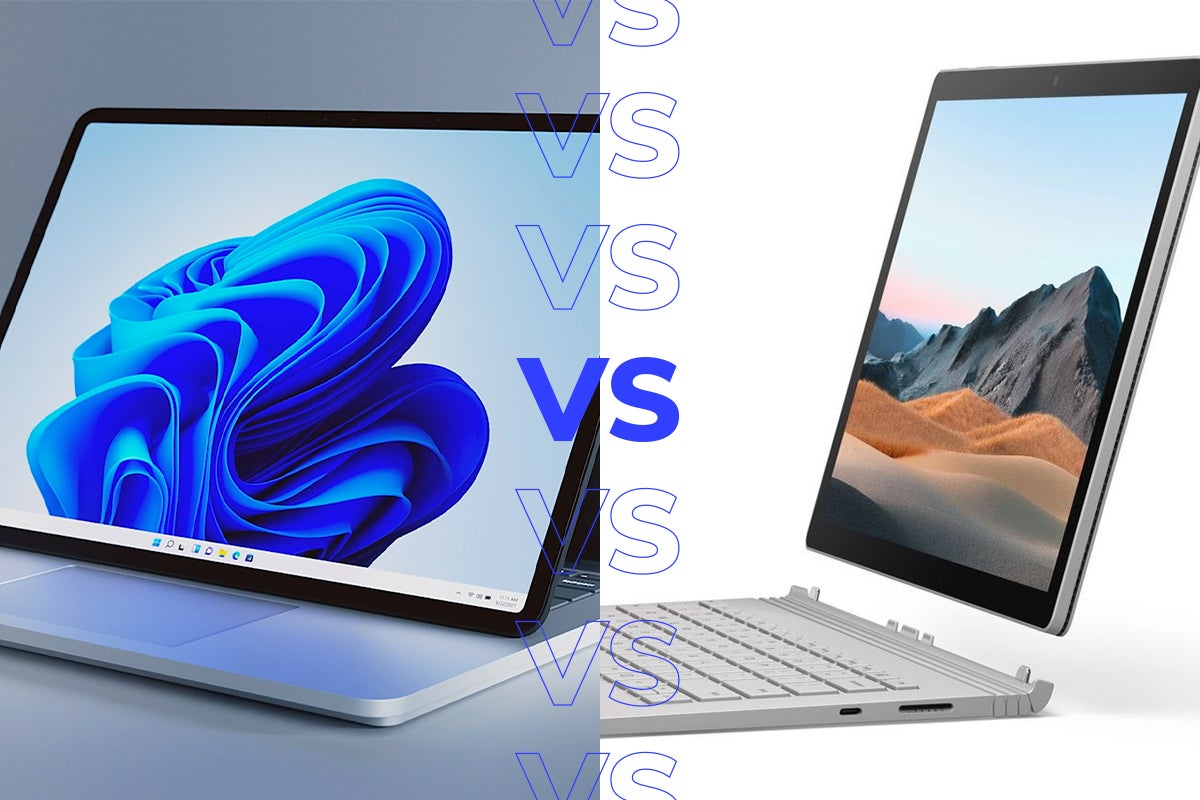 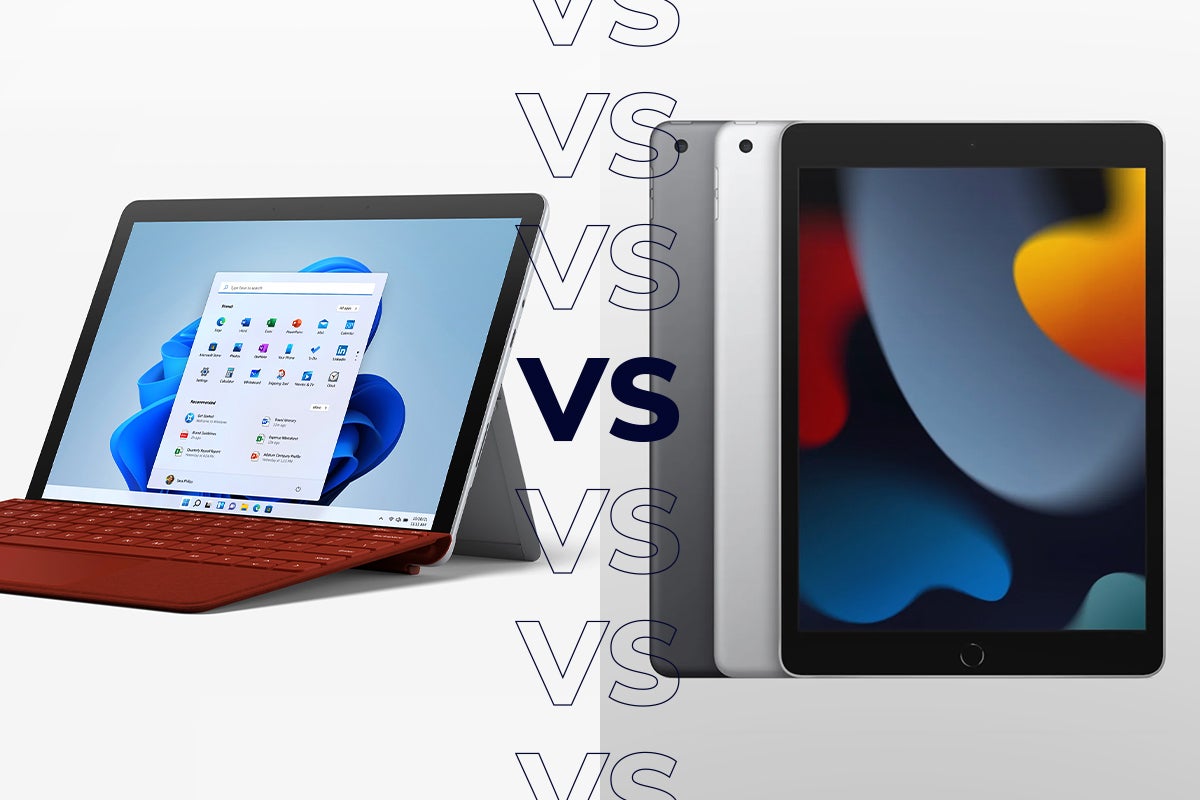 Surface Go 3 vs iPad 9: Which tablet should you get? The Surface Duo 2 is basically an Xbox phone 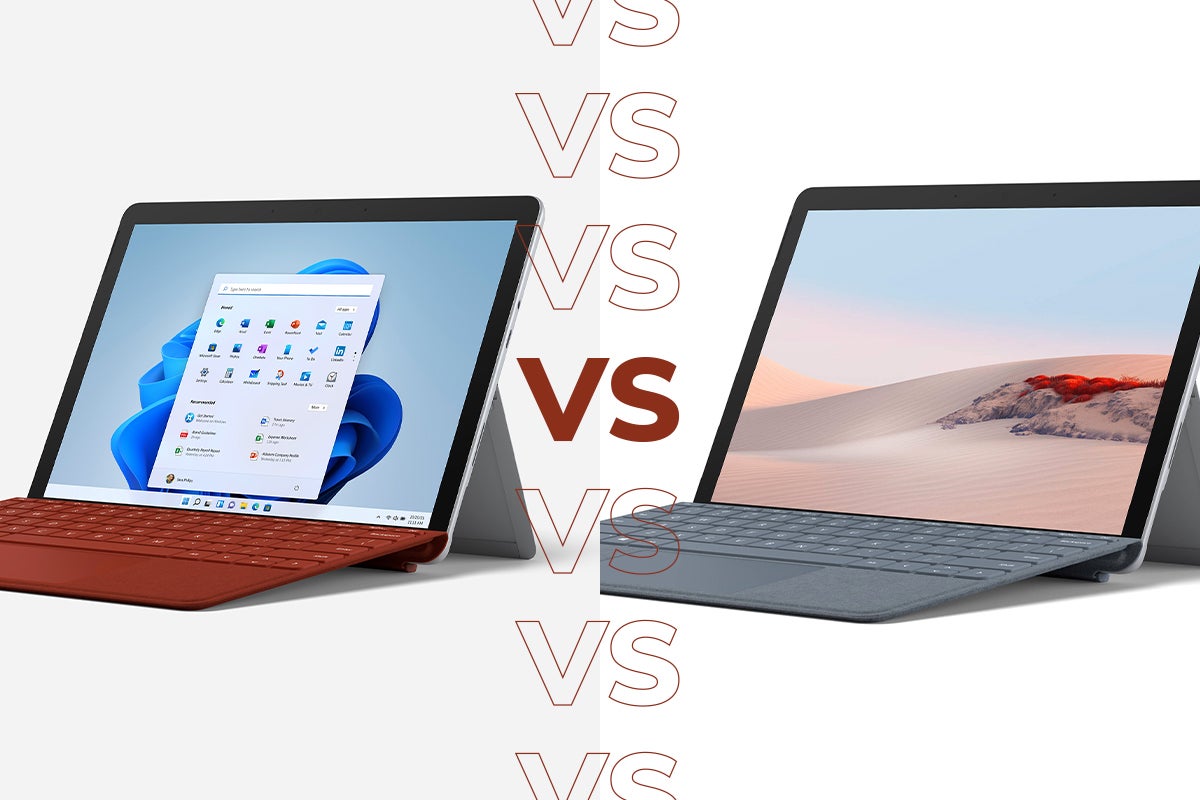