Google has just launched the new Pixel 6a affordable phone, but how does it compare to the last A series device the firm released globally?

With the launch of the Pixel 6a, you might be wondering whether it’s a good opportunity to upgrade from your Pixel 4a in order to enjoy the very latest in Google goodness. To help your decision, we’ve put together a comparison piece based on all the specs we know so far, and our full review of the Pixel 4a. We’ll update this page when we’ve got the Pixel 6a in for testing and have had a chance to run it head to head with its predecessor.

A key element of the Pixel 4a’s design is its size; this small handset is easily the right size to use with just one hand without feeling uncomfortable on unwieldy, and that makes it a good selling point for those people who are the sick of the enormous handsets we often see from Android manufacturers. However, its basic design and lack of colour options aside from a simple matte black might make it a little boring for you if you want a phone that doubles as a fashion statement.

The Pixel 6a is more adventurous in its design, and looks very similar to its Pixel 6 and Pixel 6 Pro premium siblings, with a large camera bar on the back panel. You can get the Pixel 6a in three colours, including Chalk, Charcoal and Sage, with Google also offering up phone cases in those colours, so users can show off their colourful phone without risking the safety of the back panel. We can’t comment on build quality until we get it in for testing, but based on our experience with the Pixel 6, it should feel more premium than the 4a.

Evidently, given the device’s overall size, the Pixel 4a has a relatively small screen to match. This display measures 5.8 inches, and it has a small cut-out selfie camera in the top left of the screen. Though the OLED panel gives it excellent contrast levels and there’s HDR support too for apps like YouTube and Netflix, it does lack the enhanced display refresh rates enjoyed by some of its predecessors. The Pixel 6a has a slightly larger 6.1-inch screen, though the resolution (1080p) and refresh rate (60Hz) stay the same.

As with many Pixel phones, the 4a has a brilliant camera – the likes of which you’d expect to see on a far more expensive phone. This single 12-megapixel sensor takes wonderful pictures no matter how challenging the weather conditions are, restoring lush detail to night-time shots, and generally deliver very appealing HDR-enhanced colours based on our tests.

Since its release, the Pixel line has made yet more leaps and bounds in the camera department, with the Pixel 6a packing the same 8MP selfie camera and a dual rear camera with an updated ultrawide lens alongside the main lens.

It also comes with a lot of the same camera features as its older brothers, including Real Tone, which better represents different skin colours in pictures and Magic Eraser, which works wonders for removing photobombers. It also comes with Night Sight, which is also available on the Pixel 4a.

At the time of review, we found the Pixel 4a’s processing power to be more than adequate for using apps and games, even if the latter wouldn’t run as smoothly as on top-end phones. It’s got a good amount of RAM and storage (6GB and 128GB respectively), but it does notably lack 5G connectivity.

While we can’t say anything definitive since we haven’t been able to test out the Pixel 6a, we do know that it runs on the same Google Tensor chipset as the Pixel 6 Pro, which should ensure that it packs a speedy and smooth performance that should easily outpace the Pixel 4a.

It has the same 6GB/128GB configuration as the Pixel 4a, though the next-gen chipset will allow for powerful features like Live Translate, which enables users to chat in 11 languages in real-time. This is a key thing the 4a won’t ever be able to do, even with software updates due to its use of an older CPU.

During our time testing the Pixel 4a, we consistently got a day’s worth of battery life from it, while averaging about 4 hours of screen-on time; it won’t stretch to much more than a day though. The 18W charger sees that battery get fully topped up in around 100 minutes.

While we haven’t been able to test these claims, Google has said that the Pixel 6a will be able to last over 24 hours and up to 72 hours when using Extreme Battery Saver mode. You will be able to choose which apps you want to keep running, and the phone will turn the others off to preserve the battery. The company has also said that a couple of minutes of charging will provide hours of power, which massively outpaces the Pixel 4a.

The Pixel 4a launched back in 2020, though it was officially discounted earlier this year. When the phone did launch, the starting price was $349/£349, which put it at the lower end of the spectrum in terms of cost.

You will be able to pre-order the Pixel 6a from 21 July and it will hit shelves on 28 July.

While it’s too early to make any concrete claims on both of these phones, it looks like the Pixel 6a beats out the Pixel 4a on nearly all accounts, mostly due to the inclusion of the next-generation Tensor chipset, which should ensure a speedy performance while scrolling through apps and watching media.

The camera is also reminiscent of the Pixel 6, which suggests that this budget phone may be capable of taking some premium pictures, with the camera features like Real Tone and Magic Eraser also present. We will be sure to test out all of the claims from Google, but if any of them is to be believed it seems that the Pixel 6a is a great choice for anyone after a high-end phone that has a lower cost, and may be worth the upgrade over the Pixel 4a. 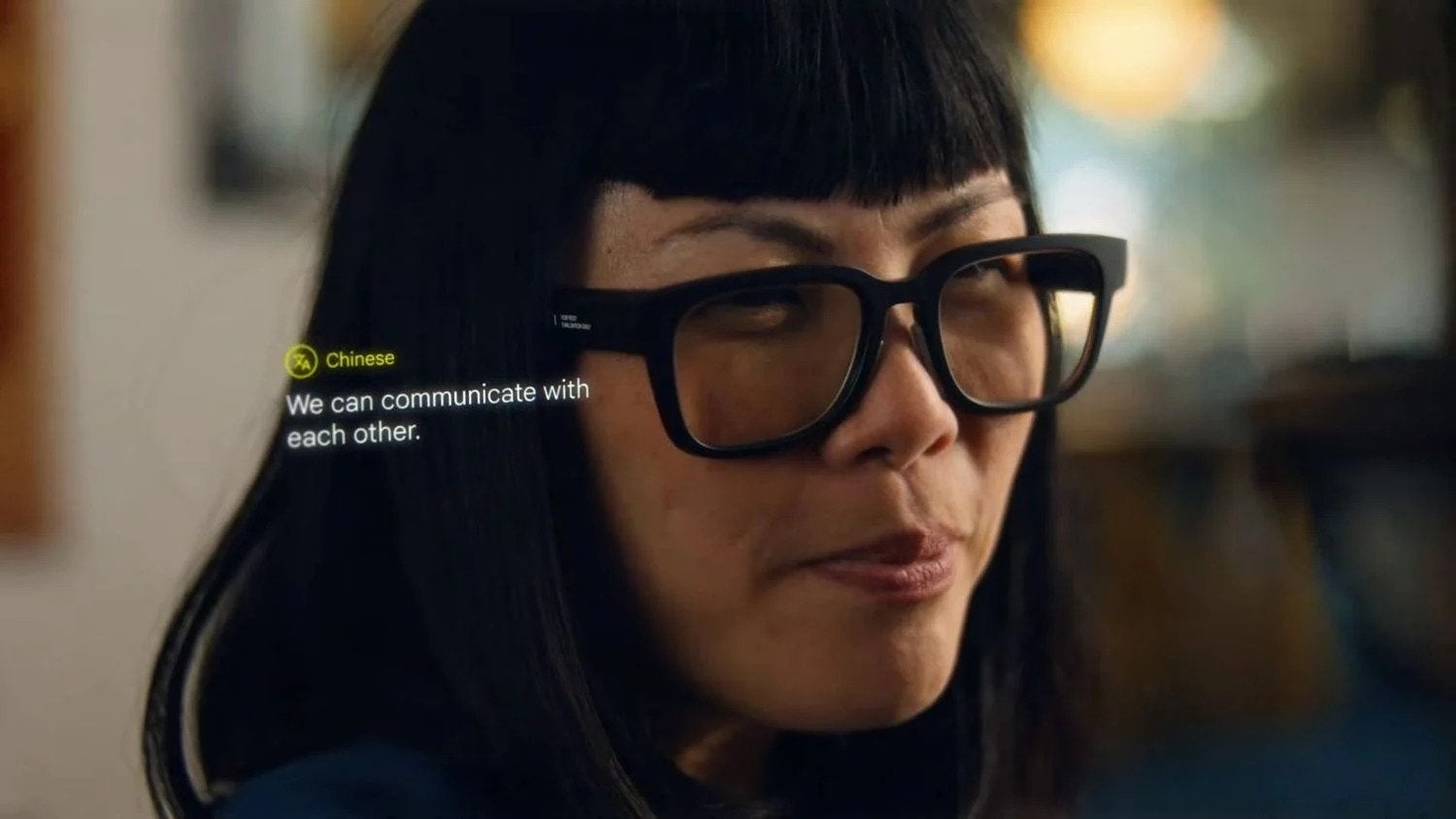 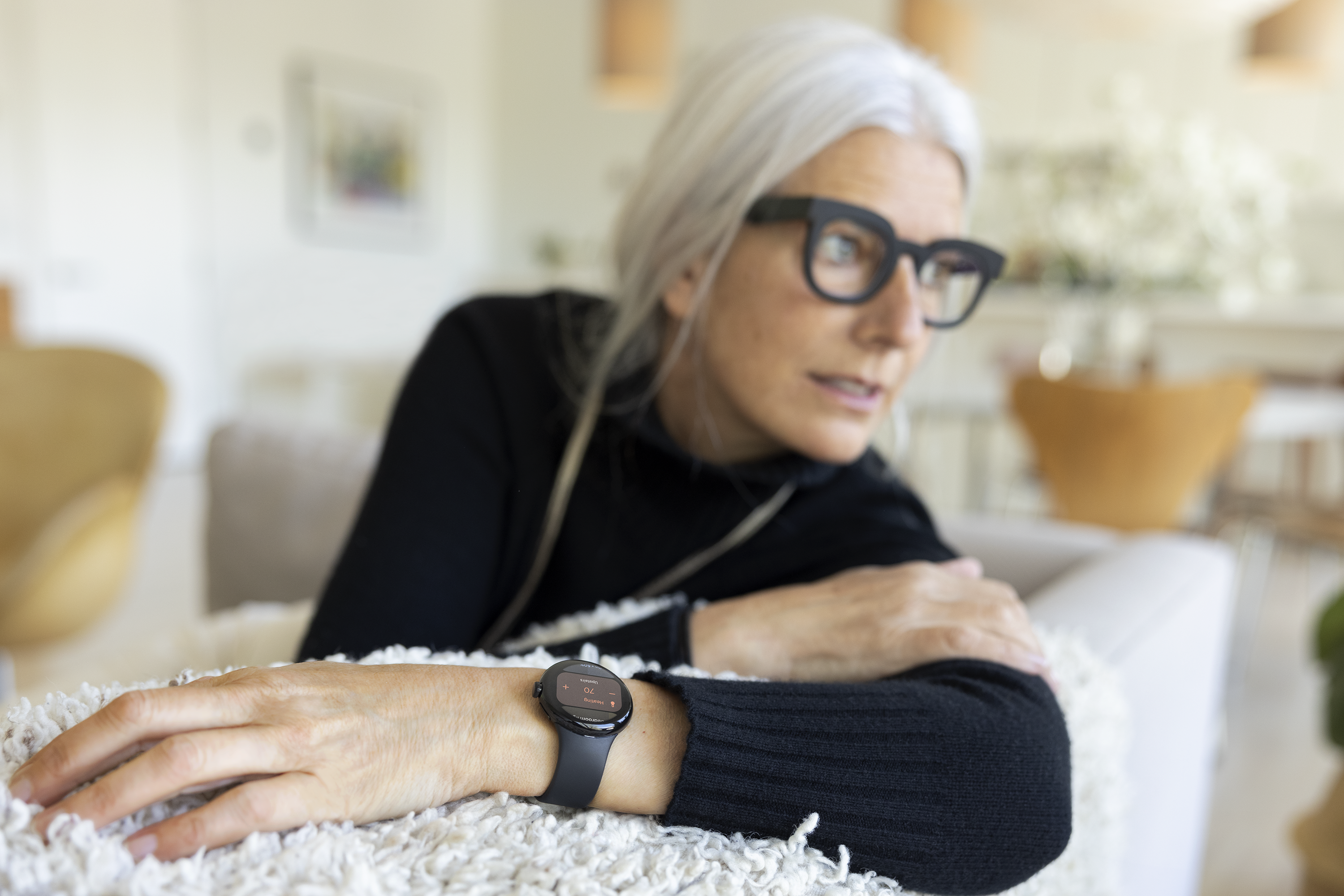