But with the RTX 3090 still offering cutting edge specs and (in theory) costing less than the Ti you may justifiably be wondering if it’s worth saving your money. After all, as we noted in our review, the RTX 3080 Ti is more than powerful enough for next-generation 4K gaming, based on our tests. So why spend so much on a 3090 or 3090 Ti?

Here to help answer that question we’ve created this guide detailing how the two cards compare at a technical level. This is an early stage comparison based on our knowledge and experience reviewing other RTX cards as we’re yet to get either the 3090 Ti or 3090 in for testing at our labs’ test rig, so we can’t offer any definitive judgements on their real world performance just yet.

The RTX 3090 Ti was unveiled by Nvidia during the Consumer Electronics Show (CES) in Las Vegas in January. It’s currently the top option in Nvidia’s 30-series line of graphics cards.

The 3090 Ti has a price to reflect this with the Founders Edition model costing £1879/$1999. The Nvidia RTX 3090 Ti is currently available at Scan.co.uk, however, we’re expecting it to sell out fairly fast, due to the ongoing chip shortage crippling the market. This is an ongoing issue caused by the pandemic that has left many companies unable to purchase the semi-conductors needed to make GPUs. It’s the same reason the PS5 has been in short supply since launch.

Since the GPU world has been riddled with stock issues, it is hard to understand how much the RTX 3090 is actually retailing for, as it is currently sold out on many retail sites. Due to stock issues, the price can go up as high as £2,400, which is how much this variation costs on the Currys website.

Both the RTX 3090 and RTX 3090 Ti are based on Nvidia’s Ampere architecture, which is built using an 8nm manufacturing process that includes more transistors. This results in a more efficient process that offers more performance per watt than any previous ray tracing card from the company, which would make the 3090 Ti even more powerful when the memory speed is considered.

Both the RTX 3090 and RTX 3090 Ti features the same 24GB of GDDR6X memory, however, the latest GPU will feature 40 Shader teraflops, 78 RT teraflops and 320 Tensor teraflops, though we don’t know what sort of performance upgrades we can expect from those changes.

You can check out the full specs we know so far about the RTX 3090 Ti, and how it compares to its predecessor.

While Nvidia didn’t divulge too much information on the latest GPU, the company claimed that the memory speed would see a 7.7% increase, going from 19.5 Gbps to 21 Gbps. This provides a 7.7% bandwidth improvement, making this the first card to break the 1 Tb/s bandwidth.

Furthermore, the CUDA cores have been increased by 256, which is a boost of 2.4%, and the GPU clusters increased as well by 2.5%. We won’t be able to confirm any performance claims until we’ve had a chance to review a 3090 Ti in our testbench.

Based on the two cards specs tables the RTX 3090 Ti is one of the most powerful graphics cards currently available and based on our experience benchmarking Nvidia’s other current gen GPUs, it should be more than powerful enough to play games in 4K and run creative processes. However, it is undeniably expensive, even compared to the 3090. We’ll be excited to see how the two cards perform when we get them into our test bench. 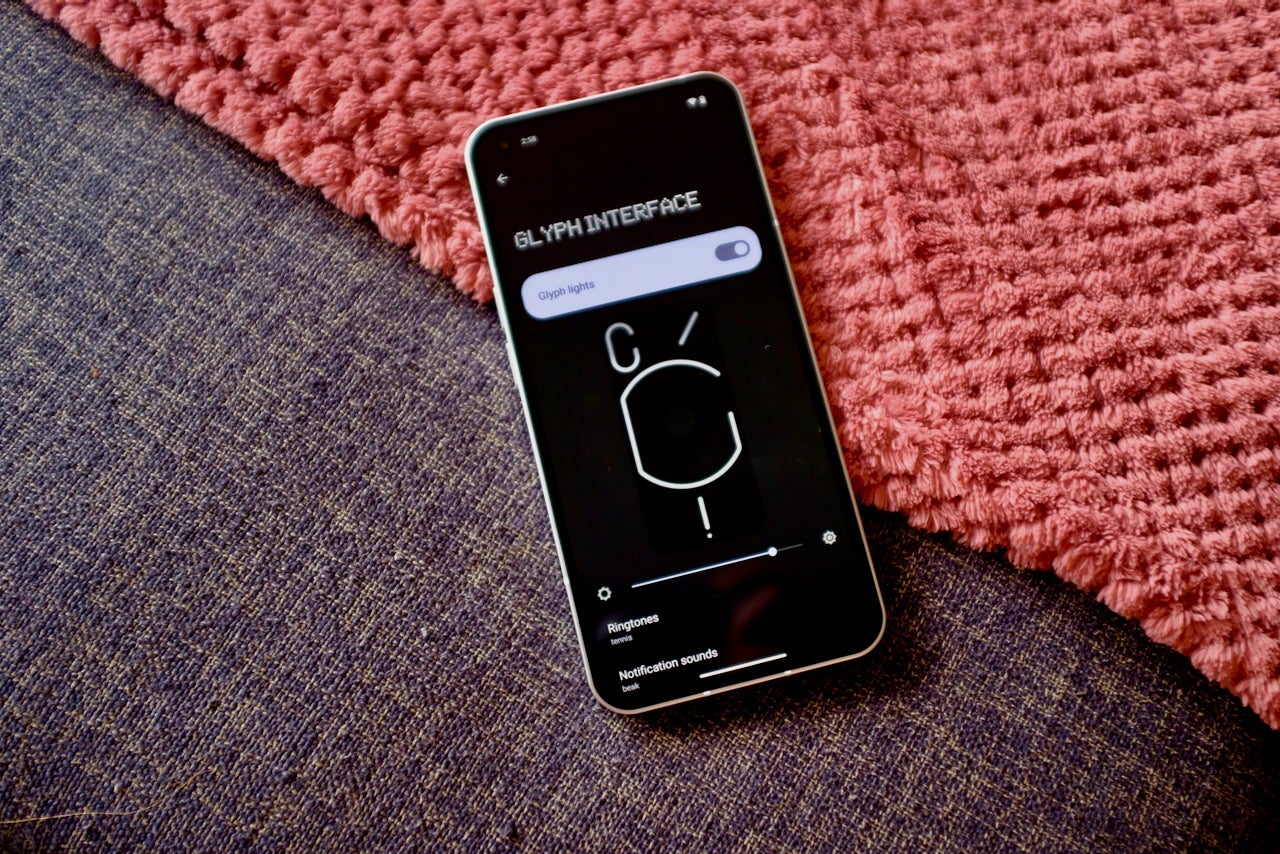 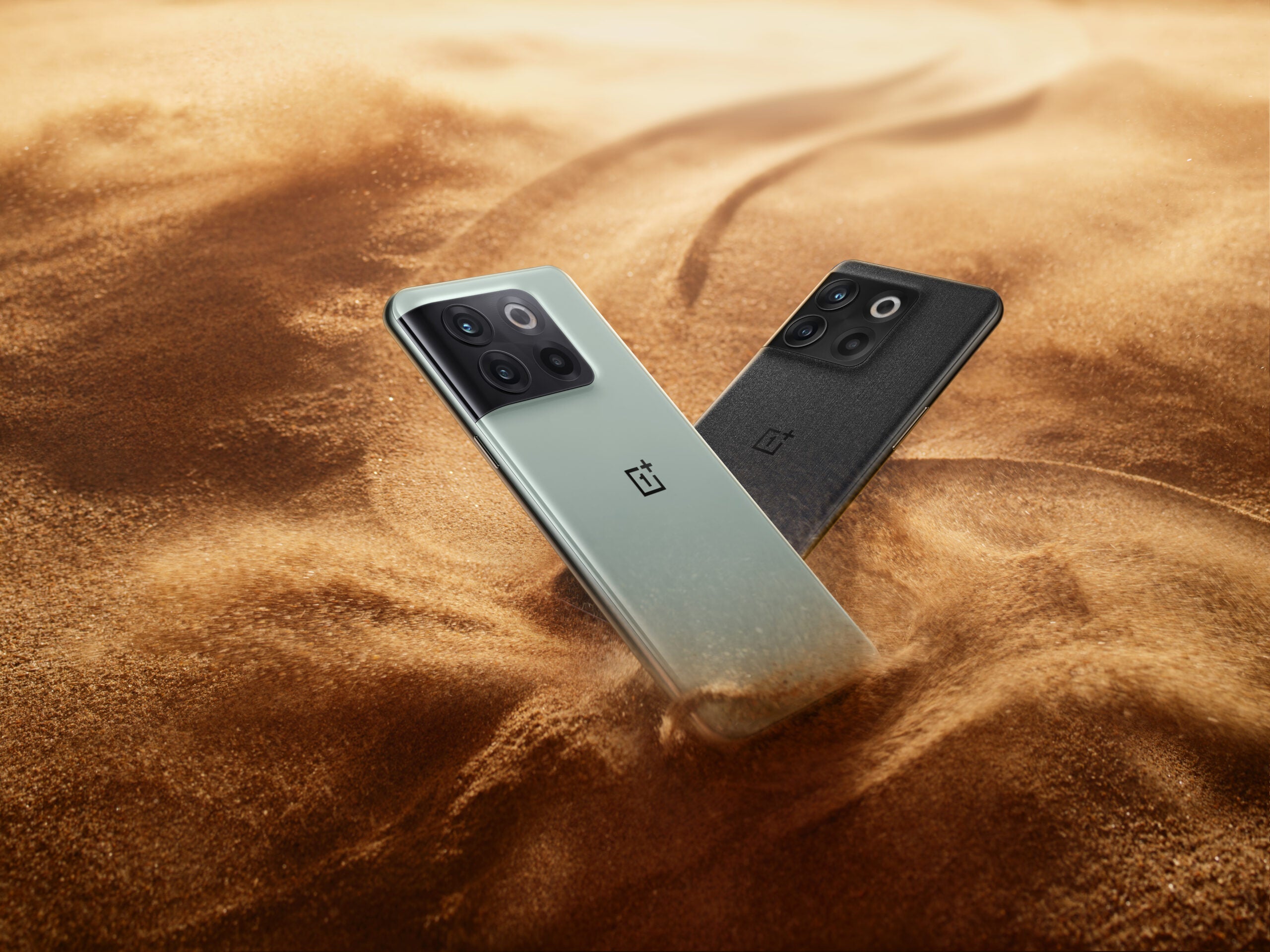 OnePlus 10T vs OnePlus 10 Pro: Which is the true flagship? 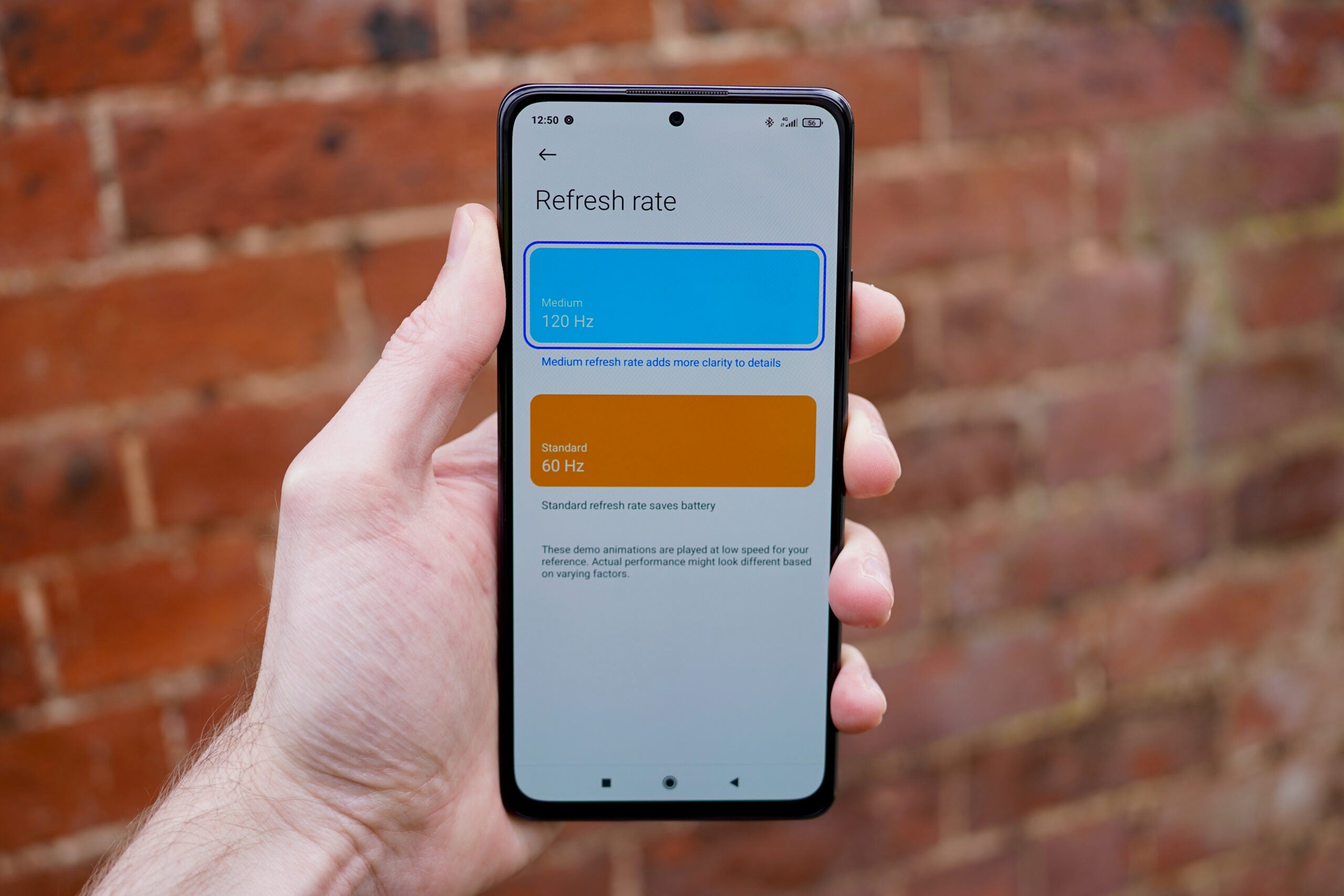 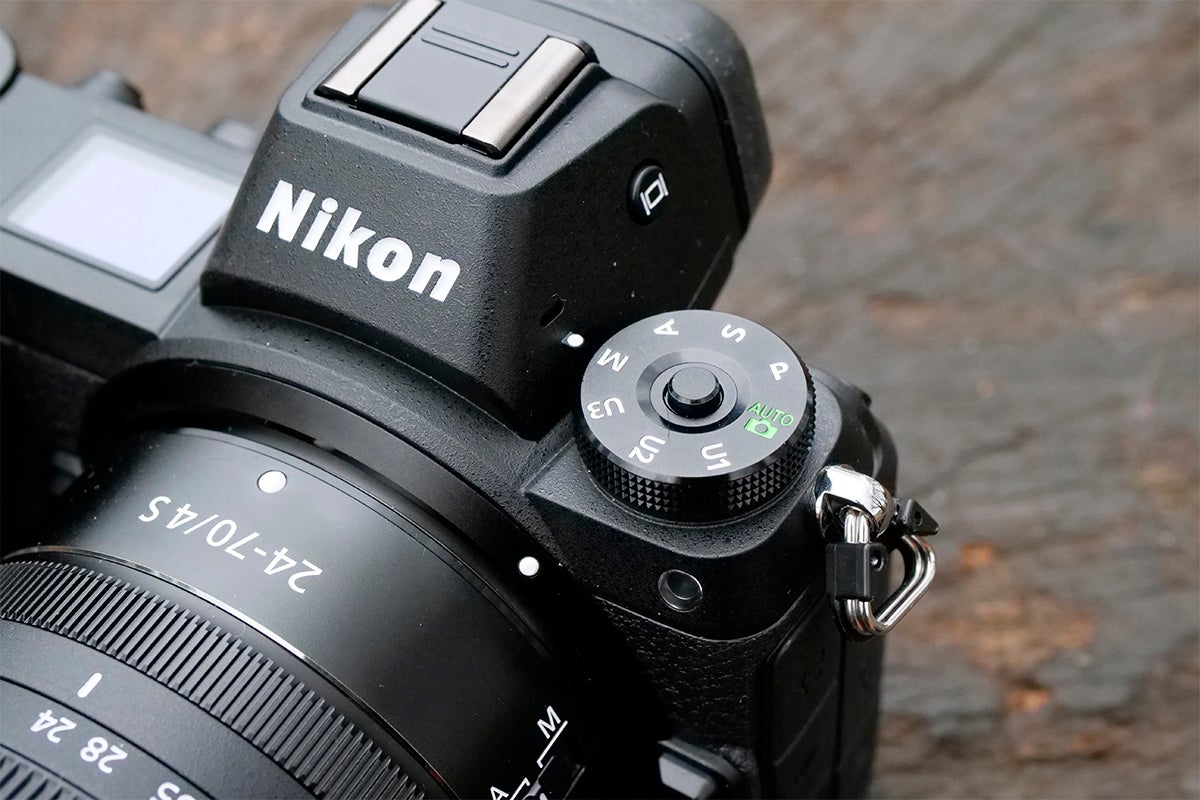 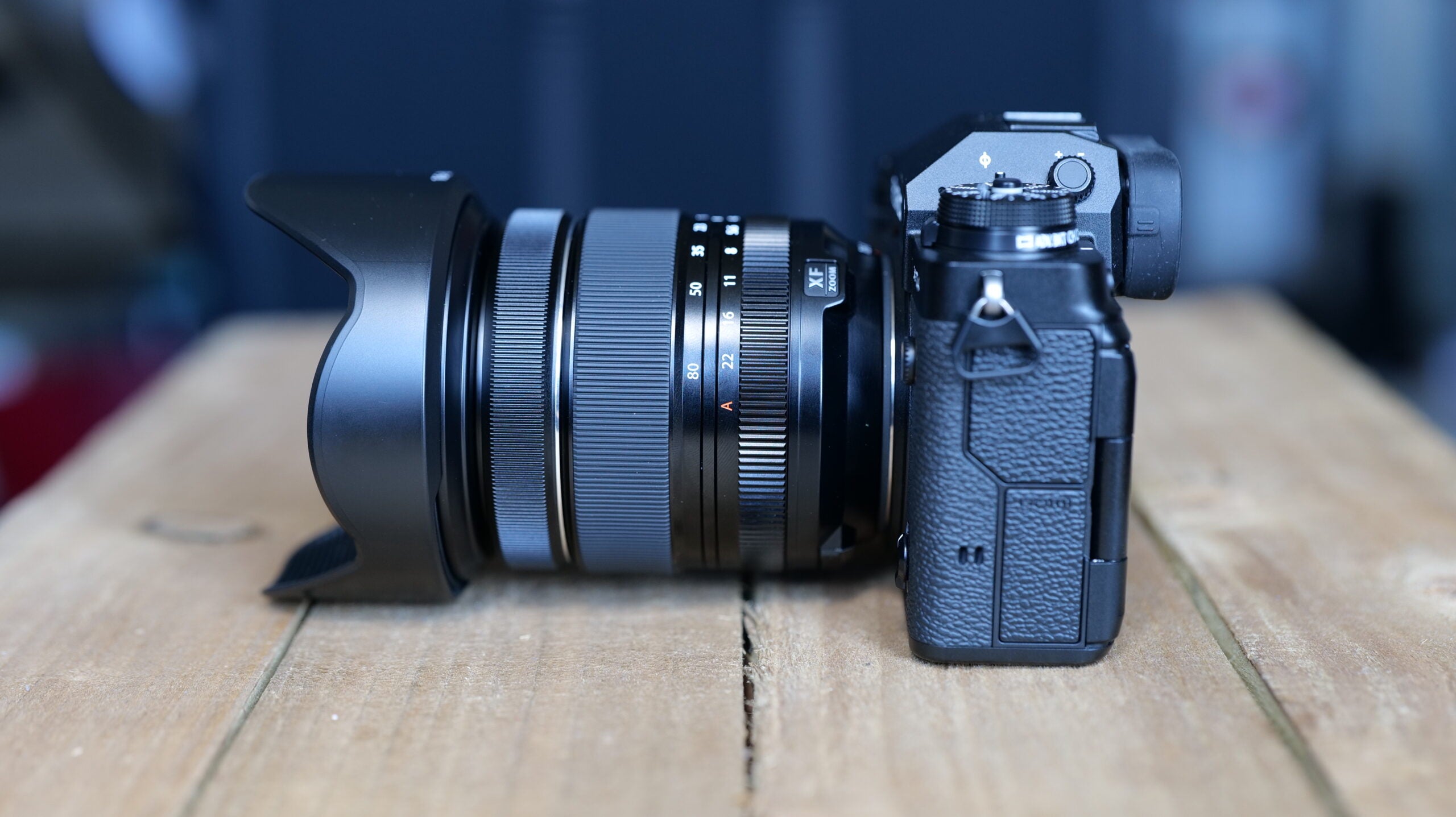 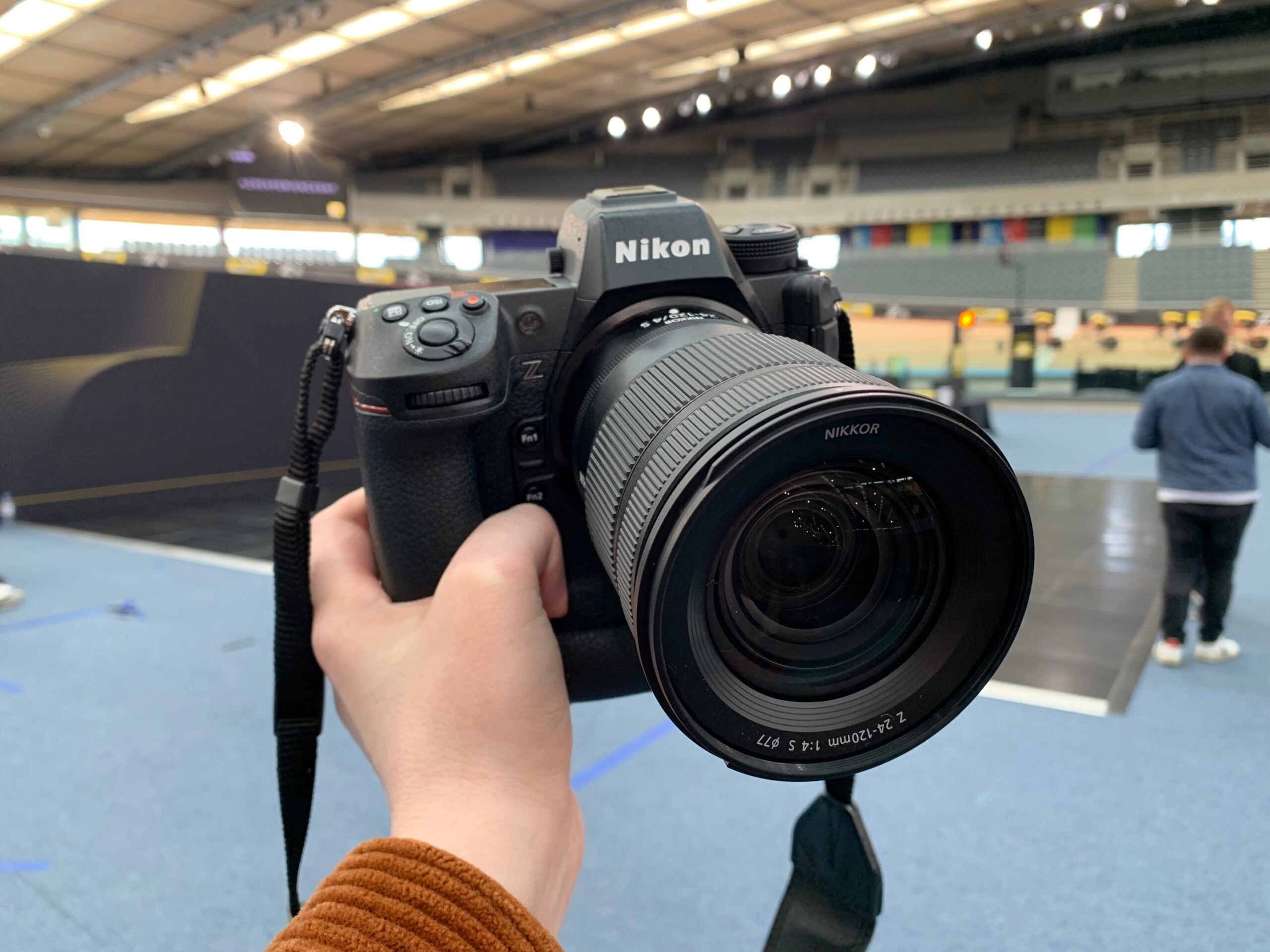 Nikon Z9 vs Nikon Z6: How do they compare?