Both Nvidia and AMD have released brand new graphics card’s, but which one is more powerful, and which one should you buy?

AMD and Nvidia are two of the biggest players in the GPU world, with AMD releasing its latest card back in December of last year, while Nvidia has unveiled its latest iteration during a special address at CES 2022.

While we haven’t had the chance to test and benchmark the Nvidia RTX 3090 Ti, we have managed to test the AMD Radeon RX 6900 XT. While we can’t say anything definitive before testing both GPUs, we can use the statistics from Nvidia and our knowledge of the latest AMD card to see which one comes out on top on a hardware level. We’ll update this page with our real world findings when we’ve had a chance to benchmark the Nvidia RTX 3090 Ti in our test labs.

The current stock issues make it hard to understand how much graphics cards would usually be priced since you can buy a variation of the RX 6900 XT for £1,500 from Currys, which is a big up-mark from the price set by AMD. Until stock issues and buying en masse stops, it’s likely that most GPUs will be priced much higher by third-party retailers, and we wouldn’t expect it to be any different for the latest Nvidia GPU.

On the other hand, Nvidia’s RTX 3090 Ti GPU was only announced this week during CES 2022, and the company has given no word on what the MSRP will be or when the product will officially launch, so you can only get your hands on the AMD GPU at the moment.

Starting with the AMD GPU first, it’s built on the company’s RDNA 2 architecture, which is also used in the more affordable RX 6800 and 6800 XT cards. This new architecture bought ray tracing, which Nvidia originally introduced to mainstream gaming with its line of RTX 20xx cards, as well as improved reflections and graphics.

Meanwhile, the RTX 3090 Ti has been built using Nvidia’s Ampere architecture, which is built using an 8nm manufacturing process that allows for more transistors, which results in a more efficient process that offers more performance per watt than any previous ray tracing card from the company.

Without testing out the latest Nvidia card, we can’t say which one is more powerful, however, AMD is lacking in some departments, using GDRR6 VRAM, not the newer and more expensive GDRR6X that the latest Nvidia card uses. AMD does claim that its own Infinity Cache removes the need, and a benefit is that it requires a lower TDP and will run comfortably on an 850W PSU, while the 3090 Ti needs 1000W minimum.

Finally, when comparing specs it’s impossible not to mention that AMD cards don’t have a tensor core count since that technology is custom from Nvidia, to power DLSS tech. The aim of DLSS is to improve the gaming performance by allowing the GPU to better predict what frames are coming up so it can upscale the content accordingly. AMD doesn’t currently have its own technology to rival this content but claims that it will launch sometime within the next year.

Check out the full breakdown between the AMD RX 6900 XT and the Nvidia RTX 3090 Ti below:

Since we haven’t been able to test out the RTX 3090 Ti yet, we can’t make any definitive claims about its performance, but we can use the statistics provided by Nvidia.

According to the company, the RTX 3090 Ti has pushed its memory speeds up to 21 Gbps, while AMD sits at 18 Gbps. While we haven’t seen this in action yet, on paper it seems that Nvidia will offer a performance jump of over 9%, which should result in it being a lot faster.

We will be sure to have an update on the performance differences between these two GPUs when we get the RTX 3090 Ti in for testing.

Purely going off what Nvidia has told us about its latest graphics cards, and without being able to benchmark the RTX 3090 Ti ourselves, it seems that Nvidia has won out against AMD.

On paper, the upgrade to GDDR6X VRAM and the inclusion of DLSS technology pushes Nvidia into the lead, with better memory speeds and a tensor core count that improves gaming performance, AMD needs its own content like this if it wants to stand out against the competition.

We’ll be sure to update this article when we get the chance to properly test out the RTX 3090 Ti, in the meantime, check out our in-depth review of the AMD Radeon RX 6900 XT GPU. As a graphics card, it’s still very capable and provides excellent 4K performance, and considering it’s available to buy now, it’s by no means a bad option if you’re looking to upgrade. 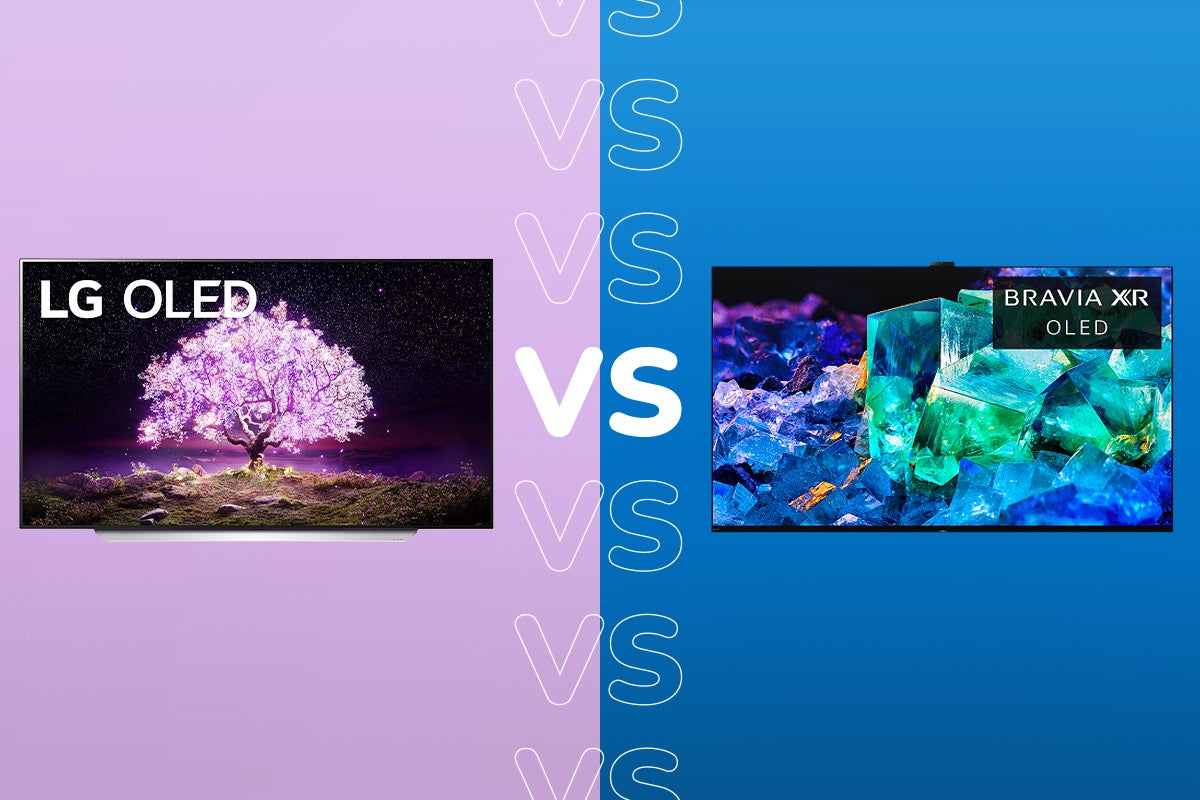 QD-OLED vs OLED: What’s the difference? 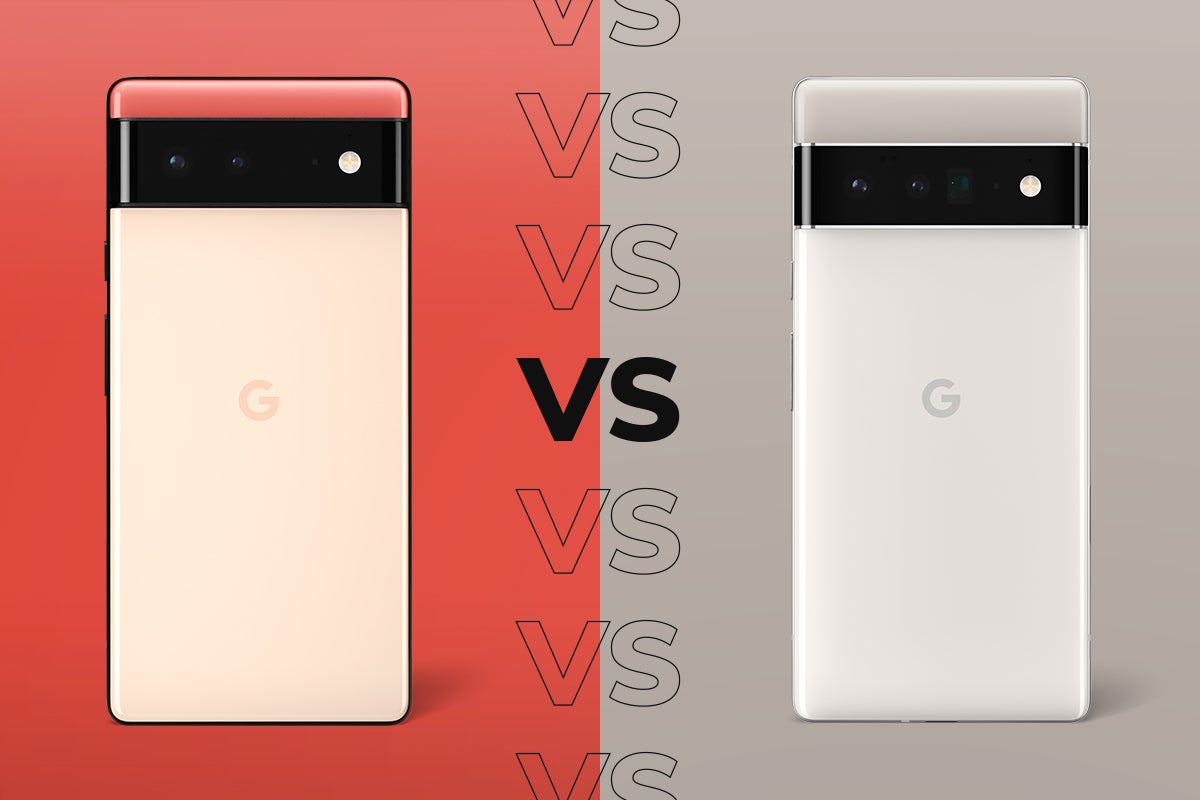 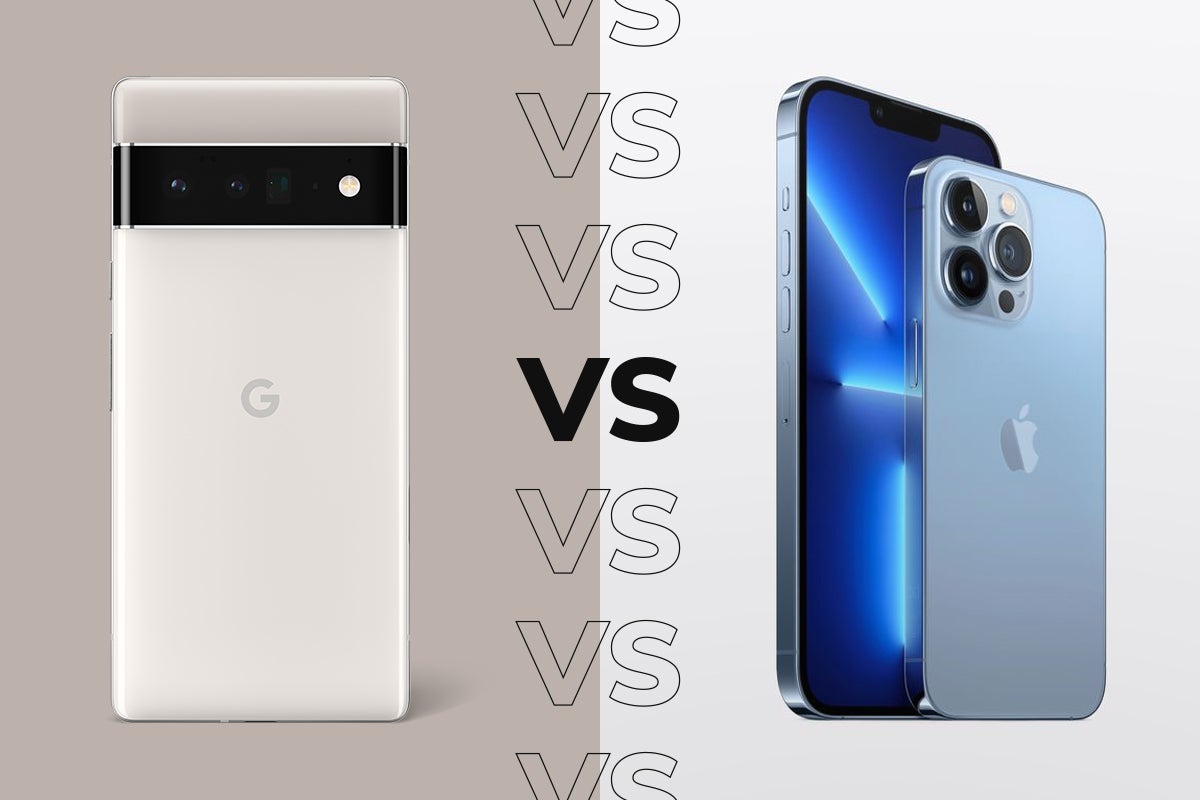 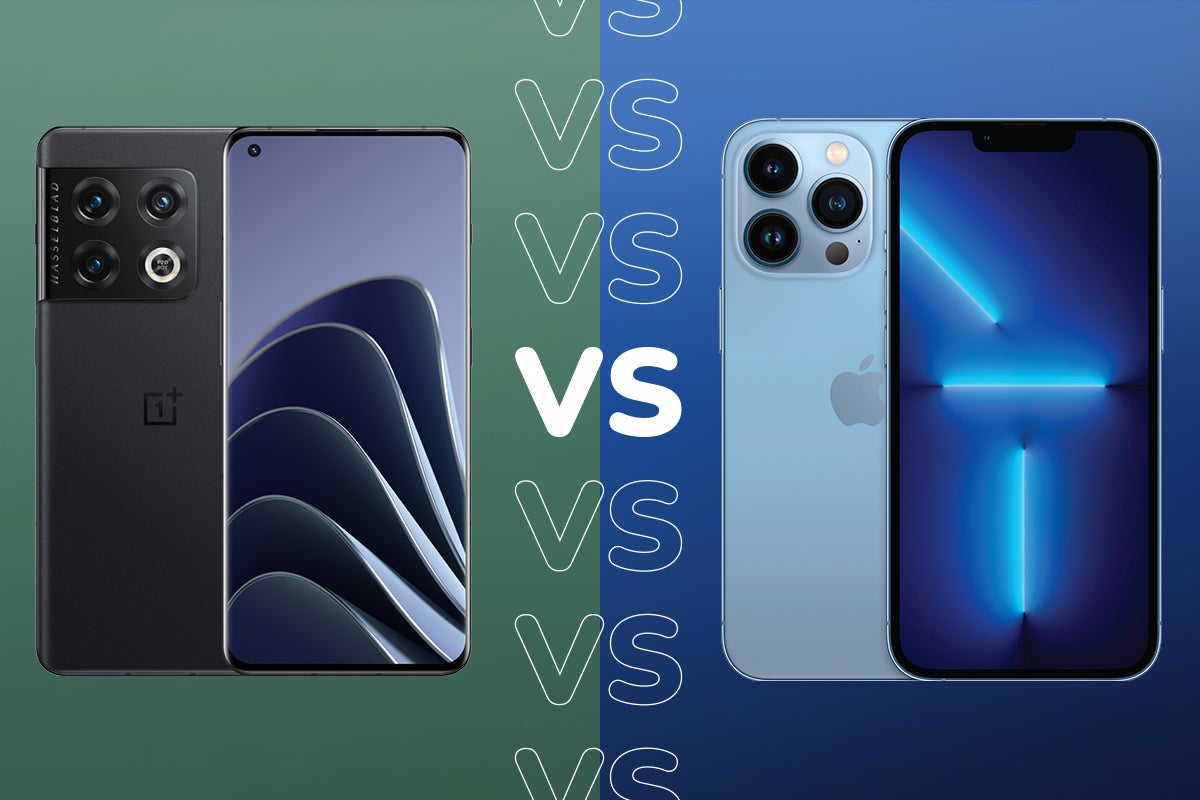 OnePlus 10 Pro vs iPhone 13 Pro Max: Which phone should you get? 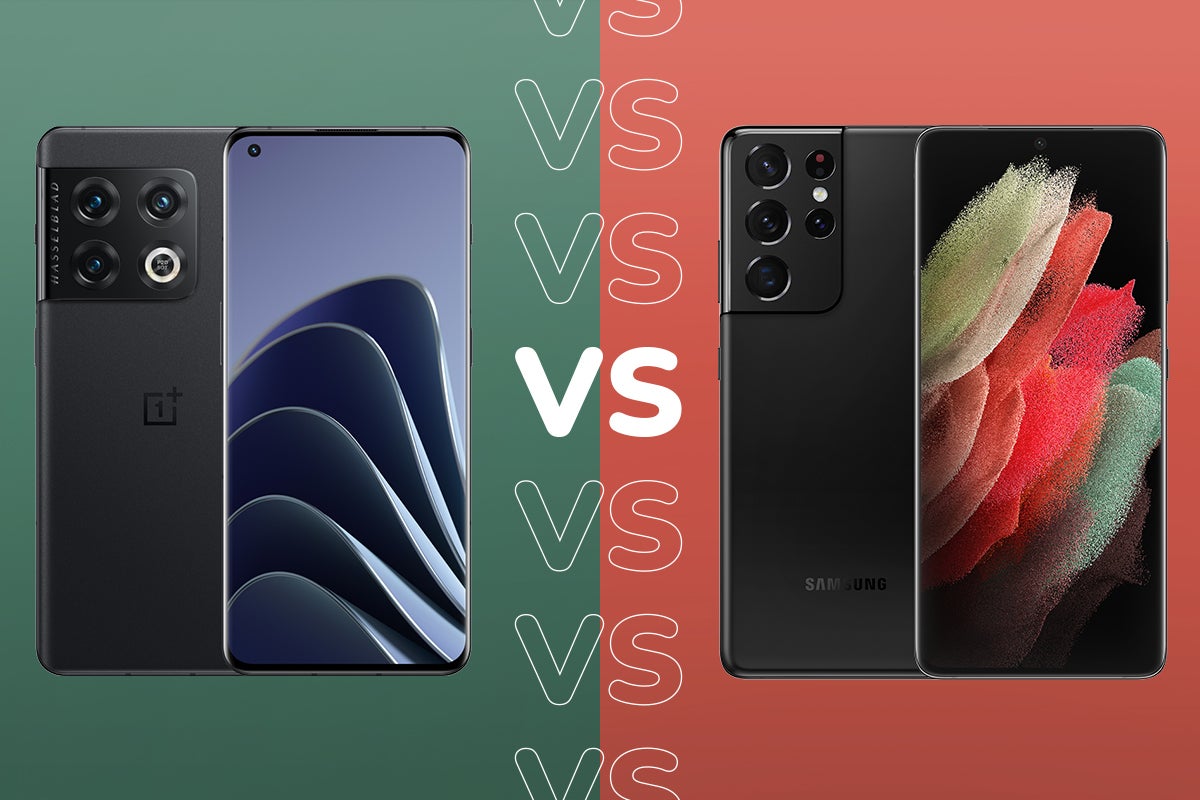 OnePlus 10 Pro vs Galaxy S21 Ultra: How do the flagships compare? 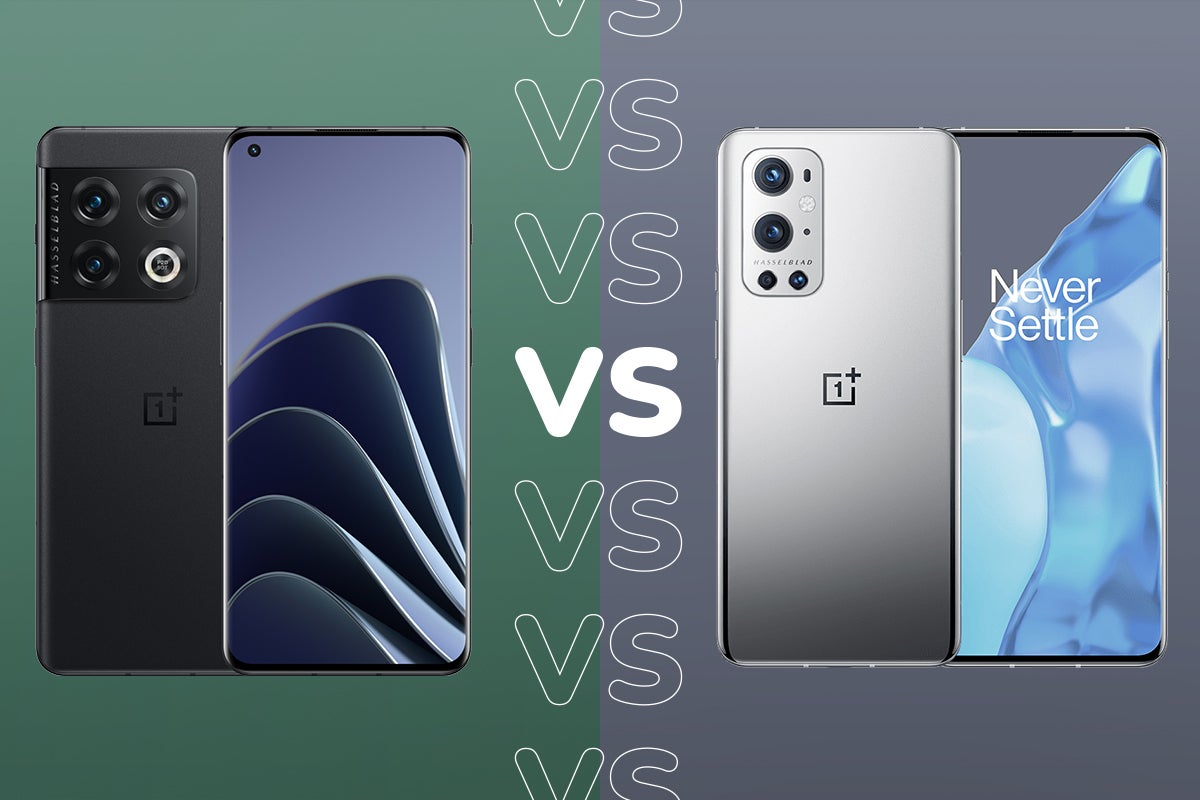