If you’re in the market for a new camera, you’ve probably come across the terms DSLR and mirrorless, but what’s the difference?

Outwardly, DSLRs and mirrorless cameras can look very similar and both allow photographers to use interchangeable lenses, but there’s one fundamental difference in the way they work that brings with it a whole range of benefits and drawbacks depending on which way you look at them.

Keep reading to discover exactly how DSLRs and mirrorless cameras differ internally, along with the common pros and cons of each one.

The biggest difference between DSLRs and mirrorless cameras lies in their viewfinder.

DSLRs use optical viewfinders. This type of viewfinder requires an internal mirror which reflects light upwards to present what your camera sees directly to your eye. This means your ability to witness the scene at hand doesn’t rely on any electronics.

When you press the shutter button, the mirror moves out of the way and the light enters the sensor instead of bouncing off the mirror, allowing you to capture your image.

So, what about mirrorless cameras?

As you may have guessed from the name, mirrorless cameras don’t use any mirrors. Instead, a preview of your image is generated by an electronic viewfinder (EVF) based on what your sensor can see. This is then presented to your eye.

The argument for mirrorless cameras

There’s a reason why mirrorless cameras have become more popular in recent years and that is because there are a good number of benefits that come with having an electronic viewfinder.

First off, where a DSLR will show you the exact view your camera sees, an EVF is able to display what your final image will look like. There are benefits like focus peaking that highlight the sharpest parts in an image, making it easier to focus the camera manually while looking through the viewfinder.

One of the most obvious pros is the size of the camera. Mirrors take up space and that means that DSLRs aren’t always the most convenient cameras to carry around. Mirrorless cameras are usually smaller and lighter than DSLRs, making them great for travel, street photography and other instances where you might not want to lug around a heavy camera.

Finally, there’s video. Mirrorless cameras have been faster to adopt higher resolution video than their DSLR counterparts, meaning you may be more likely to find a mirrorless camera that can capture 4K than a DSLR when shopping within a set budget.

The argument for DSLRs

If you’ve gotten this far, DSLRs might be starting to sound a little dated. However, there are still a few major advantages to shooting with a DSLR.

The first is the optical viewfinder itself. You don’t need to worry about resolution on a DSLR, which is something that can be hit and miss on cheaper mirrorless cameras. Optical viewfinder also present a clearer view when shooting in low-light, which can be a big benefit depending on the scene you’re photographing.

DSLRs often also come with a longer battery life due to the fact there are fewer electronic features to drain the power. Again, this will vary depending on the camera you shoot with but you might find yourself in need of a second battery sooner if you plan to take your mirrorless camera out for hours at a time.

Finally, there are lenses. Major camera brands have built up massive collections of lenses over the years and third-party companies like Tamron and Sigma have added their own to the mix. You might find it easier to locate the lens you want on a DSLR than a mirrorless camera – and if you’re making the switch then investing in new lenses could end up being a big added expense. With that said, if mirrorless is the future then you might want to start building up your new collection sooner rather than later.

Which should you buy?

It used to be that DSLRs were the clear king for professional photography, but attention has shifted to mirrorless cameras as the new winner, with more brands focussing on updating their mirrorless ranges than their flagship DSLRs in recent years.

If you want something more portable and equally great for video then mirrorless will be your best bet. However, for those who prioritise battery life and prefer an optical viewfinder, DSLRs remain a solid choice. 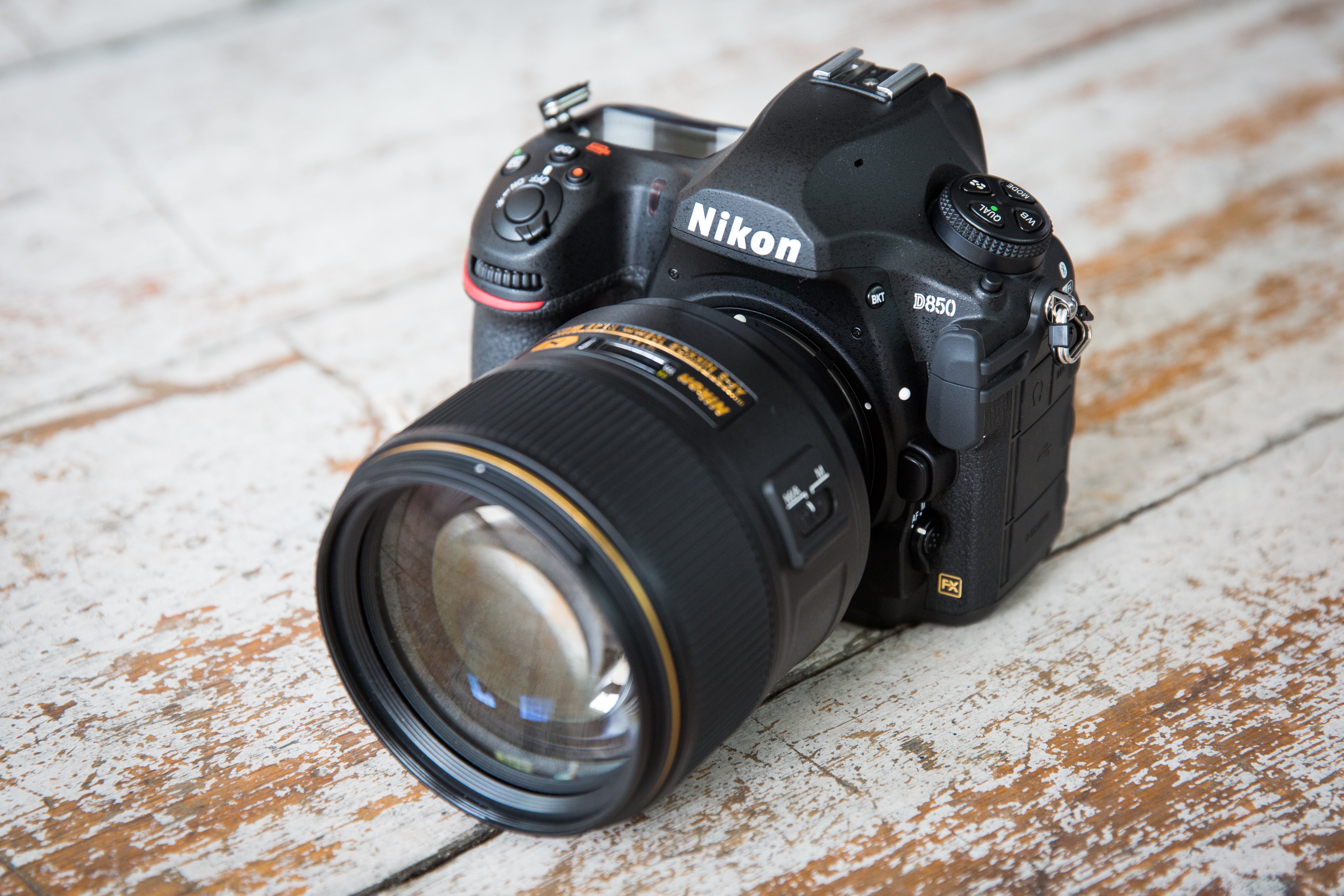