Microsoft has unveiled the Surface Duo 2, the successor to the original Duo device that brought the brand back into the Android phone space.

While the Duo was certainly head-turning thanks to its bold dual-display design, it lacked a number of basic features for a phone that cost as much as it did.

With the Surface Duo 2, Microsoft is fixing – at least in a hardware sense – the majority of those issues. Here’s what is new.

Modern internals are a big improvement

Microsoft announced the Surface Duo months before it actually got released, so when it hit shelves the internals were already outdated. It was missing flagship stalwarts like Qi charging and NFC, while the Snapdragon 855 was a little long in the tooth.

With the upgrades to the Duo 2 it feels a lot more like the flagship phone it deserves to be. There’s Qi for wireless charging, NFC for mobile payments and the very capable Snapdragon 888 chipset powering the phone.

The Duo 2 has kept around the original’s support for the Surface Pen, which can attach magnetically to the top for storage.

Another benefit of that Snapdragon 888 chipset is that it adds support for 5G networks, a feature oddly missing on the original Duo. You’ll now be able to connect to 5G networks for faster downloads, more stable online gaming and more.

This was gonna always going to be one of the most obvious improvements to the Duo 2 and we’re glad to see it.

A stronger focus on the camera

Photography is usually one of the biggest features touted by smartphone makers whenever a new phone is released, however it wasn’t really the case for the Duo.

Microsoft’s first folding Android phone had a measly single camera above the display and while we didn’t test it ourselves, the general feeling was that it wasn’t very good.

Wth the Duo 2, Microsoft is taking imaging far more seriously. On the back of the phone there are now three cameras: a 16MP f/2.2 ultra wide, 12MP f/1.7 wide with OIS and a 12MP tele camera for zooming. There’s also support for 4K video shooting.

Of course, specs aren’t the whole story. Microsoft claims this camera system should provide “exceptional low-light performance, and bigger depth of field”, while the demos during the announcement showed off some neat editing tricks making use of the dual displays. 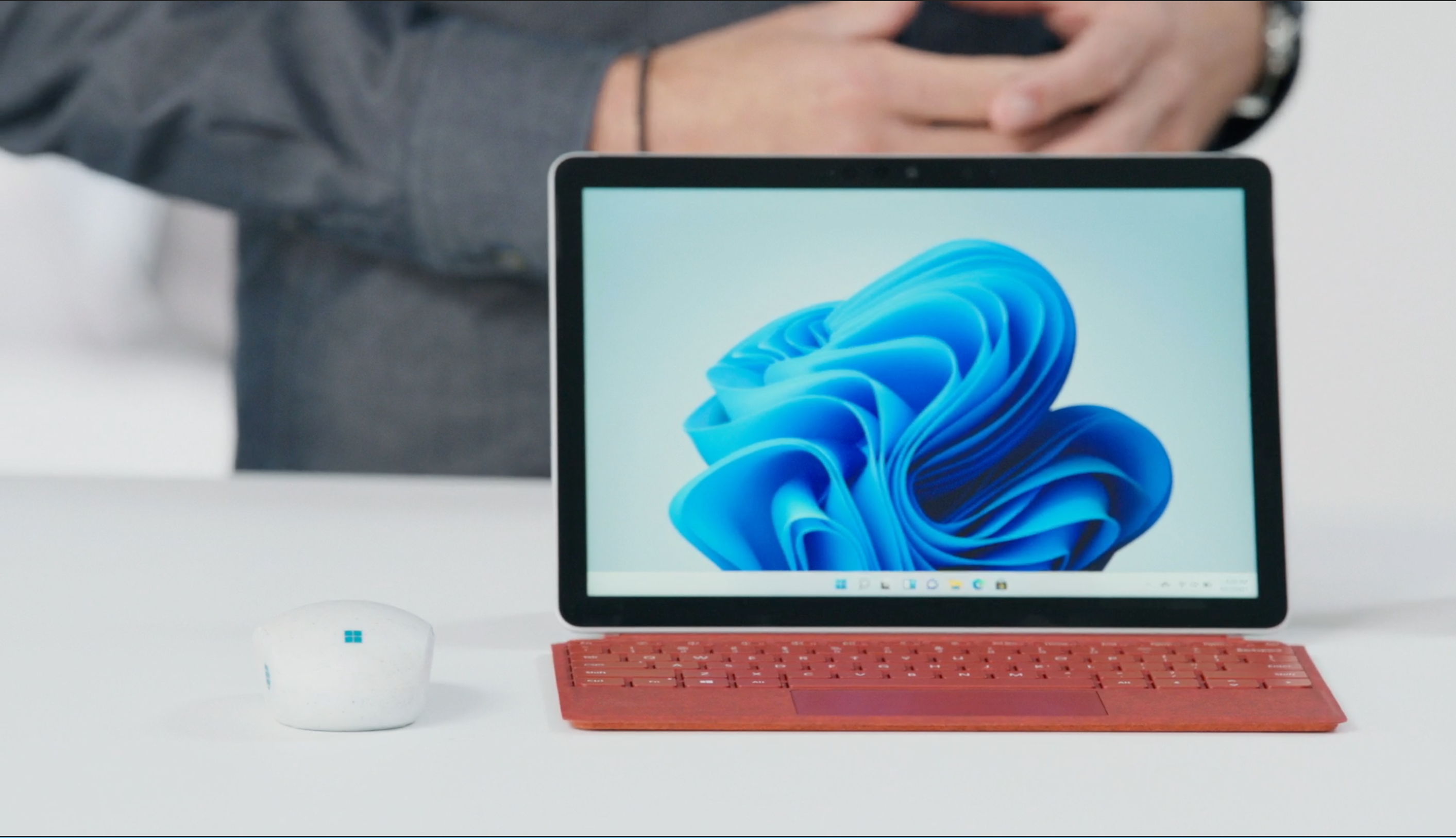 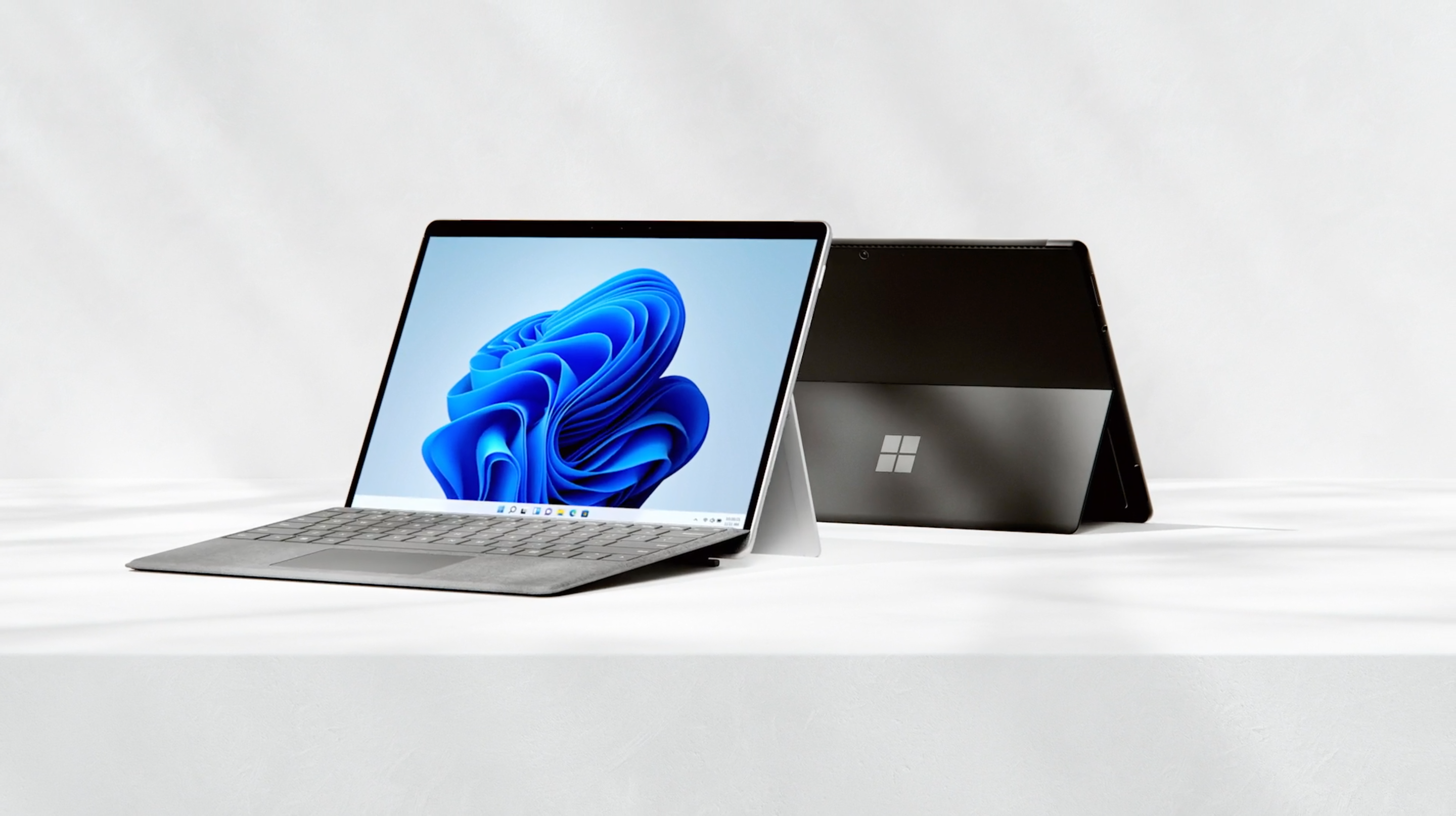 Faster displays are most welcome

What sets the Duo apart from the best phones around is the displays. While foldable phones like the Z Fold 3 from Samsung has one display that folds in two, the Duo has two screens attached by a hinge. This means while is a gap between them, there’s no unsightly crease.

For the Duo 2, Microsoft has freshened up the panels. The 60Hz refresh rate has been ditched in favour of 90Hz, while the screens together now measure 8.3-inches.

Microsoft also says these panels are more durable and brighter, cover 100% of the DCI-P3 and SRGB colour gamut and have a higher resolution of 1344 x 1892 per 5.8-inch screen.

There’s even a small curve on the display that allows it to be viewed while closed, giving you quick access to the time and notifications.

Like the original Duo though there are still some hefty bezels surrounding that display.

There are huge upgrades here that should instantly make the Duo 2 a much better device. However, I am really keen to see how well the Android operating system works here and how much it has been improved.