Apple unveiled the new M2 chip during WWDC 2022, with the company claiming it will see an 18% CPU performance increase on the existing M1.

And with a new chip comes new hardware, with the company announcing not one but two new laptops; the MacBook Air M2 and the 13-inch MacBook Pro M2.

But how do these two laptops compare? Keep reading to find out how these devices differ, as we will be looking at the pricing, design and specs. It is important to note that we haven’t had the chance to test out either laptop yet, so we won’t be covering the performance until we do get them in for testing.

The MacBook Air M2 has a starting price of $1199/£1249 and is set to launch in July, although we don’t have a specific launch date yet.

The MacBook Pro M2, meanwhile, has a starting price of $1299/£1349 and has the same release date window as the MacBook Air.

Starting with the MacBook Air M2, Apple replaced the wedge design from the previous MacBook Air M1 with an all-aluminium enclosure that’s slim along the edge. The laptop is 11.3mm thin and only weighs 1.2kg.

It comes with Thunderbolt 3, USB-C 4, USB 3.1 and one 3.5mm audio jack, alongside a MagSafe port that will allow the laptop to be charged while using a secure magnetic connection. It also features a new and improved 1080p webcam.

It includes Apple’s Magic Keyboard and can be found in four colours: Silver, Space Grey, Midnight and Starlight.

The MacBook Pro M2 comes in only two colours – Silver and Space Grey – and comes with the same Thunderbolt 3, USB 4, USB 3.1 and 3.5mm audio jack setup, though the Pro model is again lacking a MagSafe charging solution. Sadly, the 13-inch MacBook Pro is also limited to a 720p webcam.

It also has the same backlit Magic Keyboard and has kept the Touch Bar design, though it lacks the display notch from the Retina display, opting for a cleaner and streamlined look.

The 13-inch MacBook Pro M2 is also slightly thicker and heavier than the Air, coming in at 15.6mm and 1.4kg respectively. That’s because the Pro has been fitted with a fan to keep the processor running more efficiently, whereas Apple has gone for a fan-less design with the MacBook Air.

Both laptops boast the same Liquid Retina display technology. The MacBook Air has a 13.6-inch LED-backlight screen with a 2560×1664 native resolution of 224 pixels per inch (PPI). Apple claims that the Air M1 can reach up to 500 nits of brightness, and it also comes with True Tone technology.

The MacBook Pro has a slightly smaller 13.3-inch screen with the same LED-backlit technology, with a native resolution of 2560×1600 and a PPI of 227. Apple claims it has the same 500 nits of brightness and that it has support for millions of colours, as well as packing True Tone technology.

Neither laptop benefits from the Mini LED technology which you’ll find with the pricier 14-inch and 16-inch MacBook Pro laptops.

Both of these laptops feature the latest M2 chipset, which is the latest processor in the Apple Silicon range. Looking at the MacBook Air M2 first, it comes in two different flavours, which you can see below:

As you can see, the main difference between these variations is the GPU core count, with the second option packing more cores and presumably being better for content creation.

Apple claims that the new Air has an 18% performance boost for the CPU and a 35% performance increase for the GPU when compared to the M1-powered MacBook Air.

The Air M2 can be configured with up to 24GB RAM and up to 2TB SSD, with Apple claiming a battery life of 18 hours during movie playback. It also has Wi-Fi 6 and Bluetooth 5.0 technology.

The MacBook Pro M2 comes with only one chip option: 8-core CPU, 10-core GPU and 16-core Nerual Engine. In the same vein as the Air, Apple is claiming that there will be a 35% improvement in graphics performance, as well as an 18% increase in CPU performance.

Since we haven’t been able to test either laptop we cannot confirm this, but it’s likely that the MacBook Pro will be slightly faster just because it has a fan to keep the processor cool and working at maximum velocity.

The Pro should have a battery life of 20 hours during movie playback and is configurable for up to 24GB RAM and up to 2TB storage. It also has Wi-Fi 6 and Bluetooth 5 technology.

Since we have not tested out each laptop in full, we cannot make any concrete comments about which device is better. However, the MacBook Air looks slightly more appealing judging by the specs. It has more colour options, a sleeker design, superior webcam and a more affordable price.

The 13-inch MacBook Pro has a slightly longer battery life according to Apple, while the inclusion of a fan should result in a marginally faster performance.

But since the two laptops pack the M2 chip, both seem like viable options for anyone after a speedy productivity machine. Keep an eye on Trusted Reviews for our reviews, as we’ll put both laptop performances to the test. 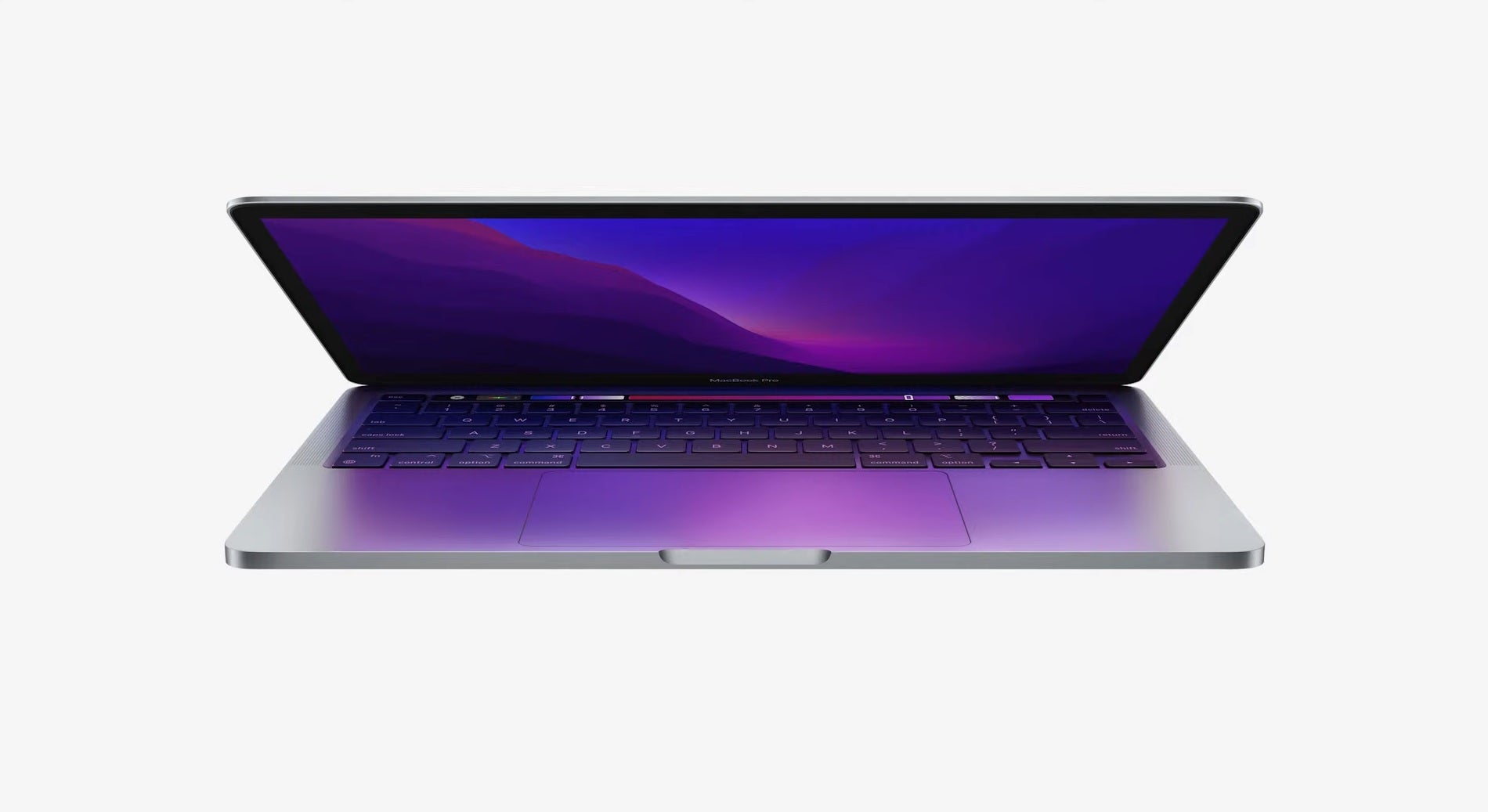 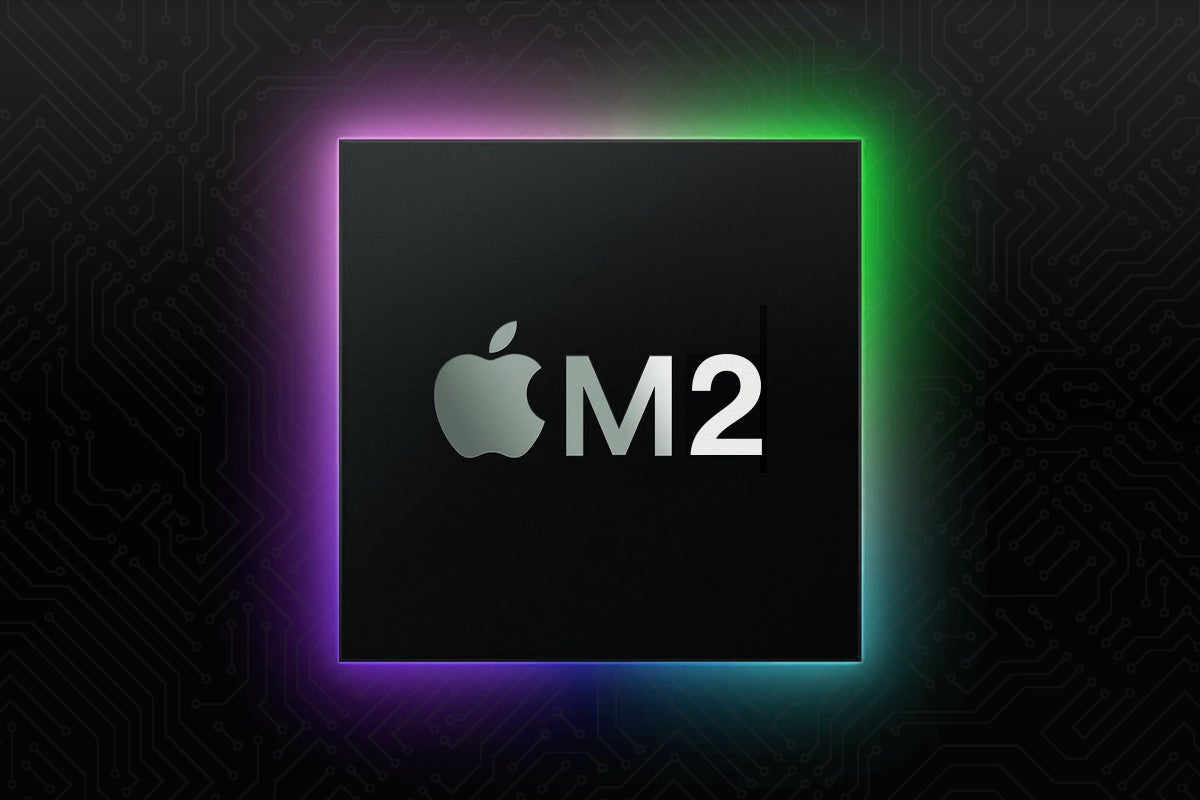 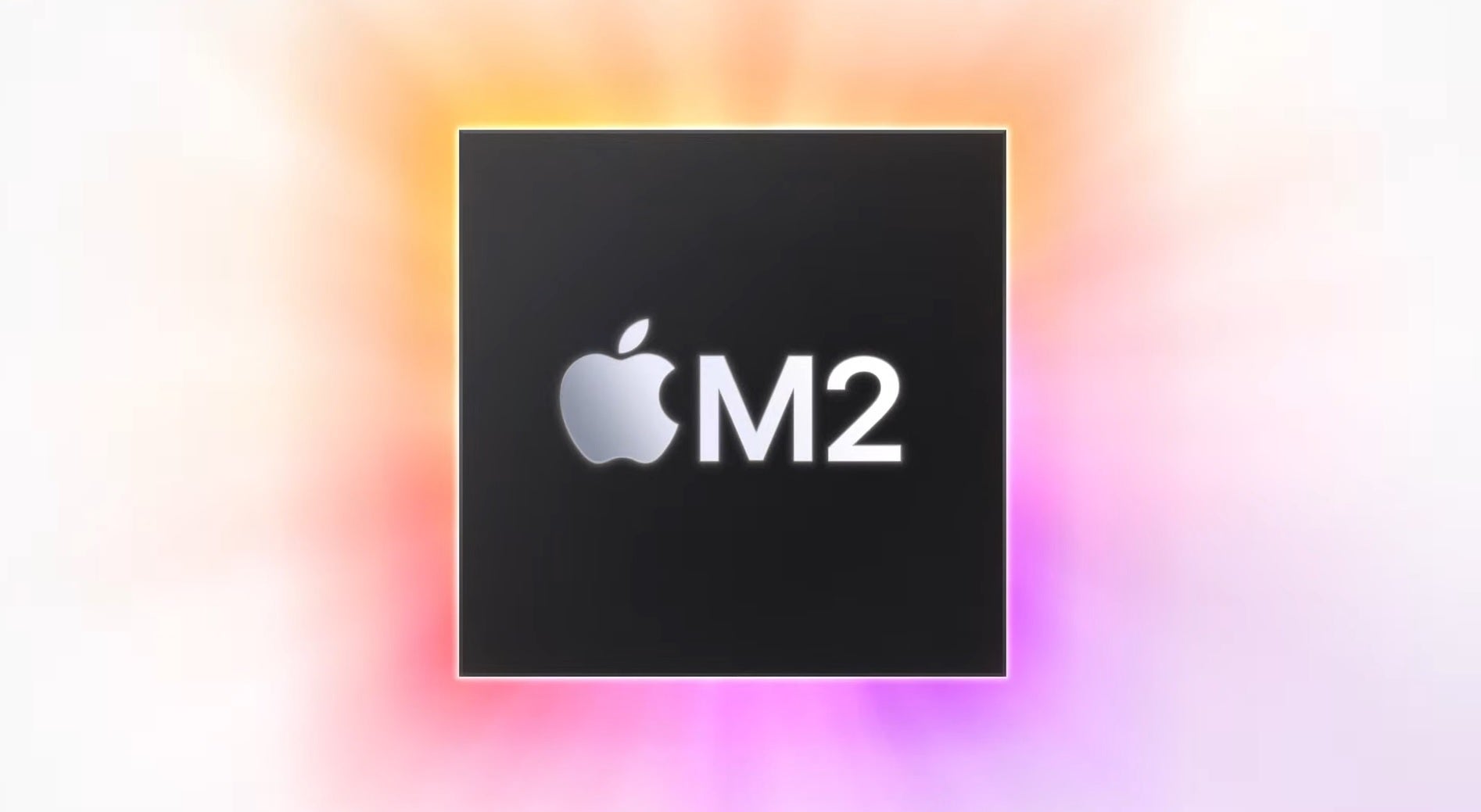 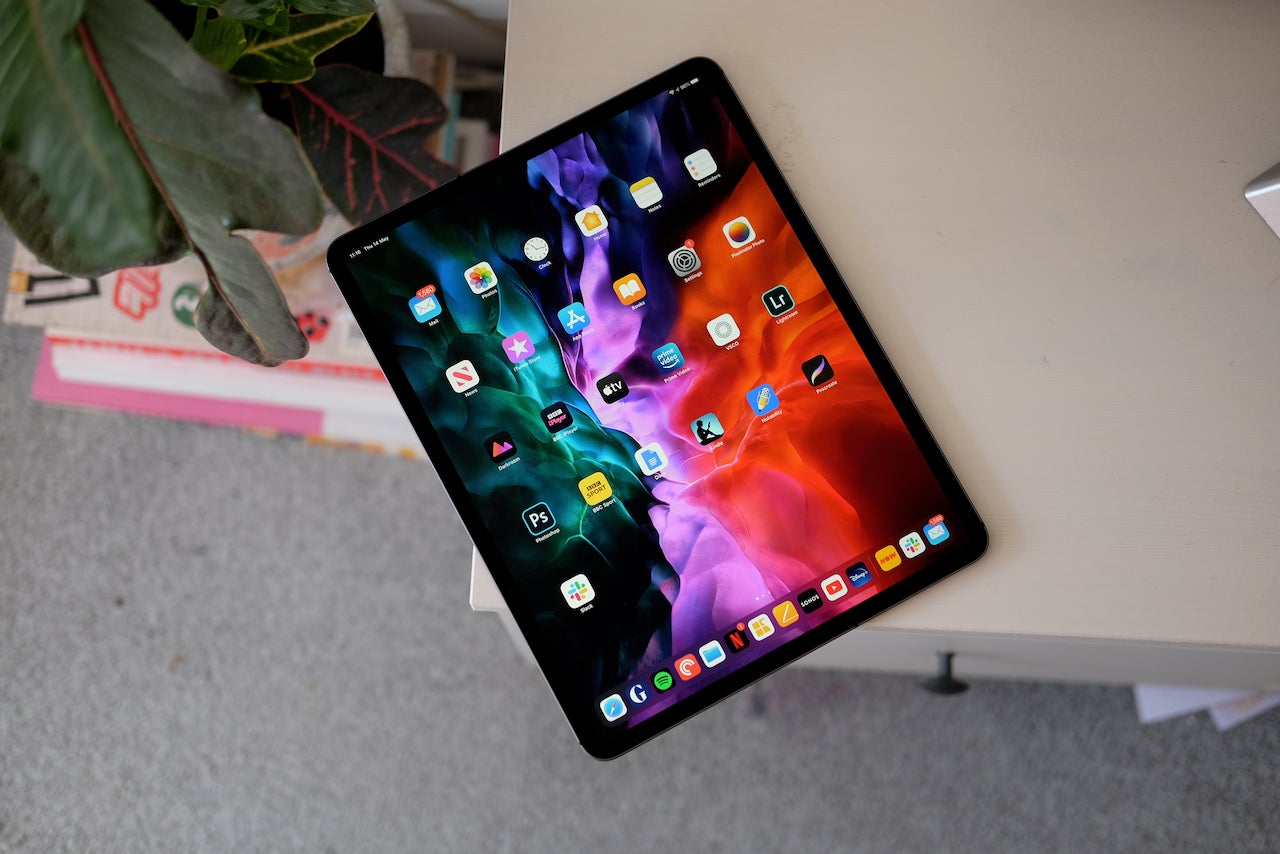