Fujifilm recently announced the latest update to its X Series with the X-H2S, but how does it compare to one of our best cameras, the X-T4.

Both are Fujifilm mirrorless cameras, but the X-T4 is aimed at hybrid photographers looking to shoot professional-quality stills and video, while the X-H2S aims to tackle the high-speed camera market.

It has a vintage look that resembles a film camera and includes a good number of dials, switches and control wheels that are sensibly placed without appearing busy.

The X-T4 has a 0.5-inch 3.69m-dot OLED viewfinder that covers 100% of the frame, along with a 3-inch 1.62m-dot LCD touch screen with a 3:2 aspect ratio. This is a vari-angle screen that we found did a good job displaying the scene ahead with enough contrast and detail to be used under bright sunlight.

The X-H2S is just slightly larger and heavier than the X-T4 at 136.3 x 92.9 x 84.6mm and 660g including the battery and memory card, though we found it to be still very compact and lightweight.

The camera has a similar appearance to the X-T4 and the controls don’t feel busy on this camera, either. In fact, Fujifilm has slimmed down the dials and switches on the X-H2S and the physical controls that have remained are more durable than those on the older camera.

Finally, Fujifilm has introduced support for CFexpress Type B cards here, which are faster than the SD cards used in the X-T4. You can also use your existing SD cards in the X-H2S.

The X-T4 features the X-Trans CMOS 4 APS-C image sensor and a number of features that made the camera an upgrade over its predecessor, the X-T3.

We found the autofocus system offered fast and consistent tracking, along with improved face detection and eye AF, while the burst mode made it possibly to get great shots at 15fps.

Lastly, we found the battery was physically larger than the one in the X-T3  and delivered a 30% improvement over its predecessor.

The X-H2S, on the other hand, is powered by the new X-Trans CMOS 5 HS APS-C image sensor. Like the X-T4, the X-H2S includes a number of upgrades over its predecessor (in this case the X-T4).

There’s the X-Processor 5, which claims to improve the image quality, lower the power consumption and speed up the performance of the camera, while the new image sensor offers faster performance and support for a quicker 40fps burst mode. The 5-axis image stabilisation also includes an increased 7 stops of compensation.

The autofocus is 3x faster than that on the X-T4 and deals better with moving subjects. There’s also subject-recognition AF, which allows the camera to detect people, animals, cars, motorcycles, planes and trains.

Meanwhile, the addition of HEIF file support allows you to save smaller files without compromising on quality. However, you will need to install third-party programme such as Photoshop to convert the files if you use a PC.

When it comes to recording video, the X-T4 is capable of recording 4K/60p with 10bit 4:2:0 colour internally or with 4:2:2 colour to an external recorder, along with Full HD at up to 240fps for up to 10x slow motion. There’s also support for the F-log and HLG picture profiles.

The X-H2S, meanwhile, is capable of shooting 6K/30p or 4K at up to 120p for higher quality slow motion and there’s support for Apple ProRes 422 HQ, as well.

Both Fujifilm cameras feature similar designs and feature sets, but the X-H2S is better equipped for high-speed photography thanks to a number of improvements in its burst mode, AF and image stabilisation.

However, it’s also almost £1000 more expensive than the X-T4, which is something to consider if you’re on a budget as the X-T4 is still a fantastic camera. 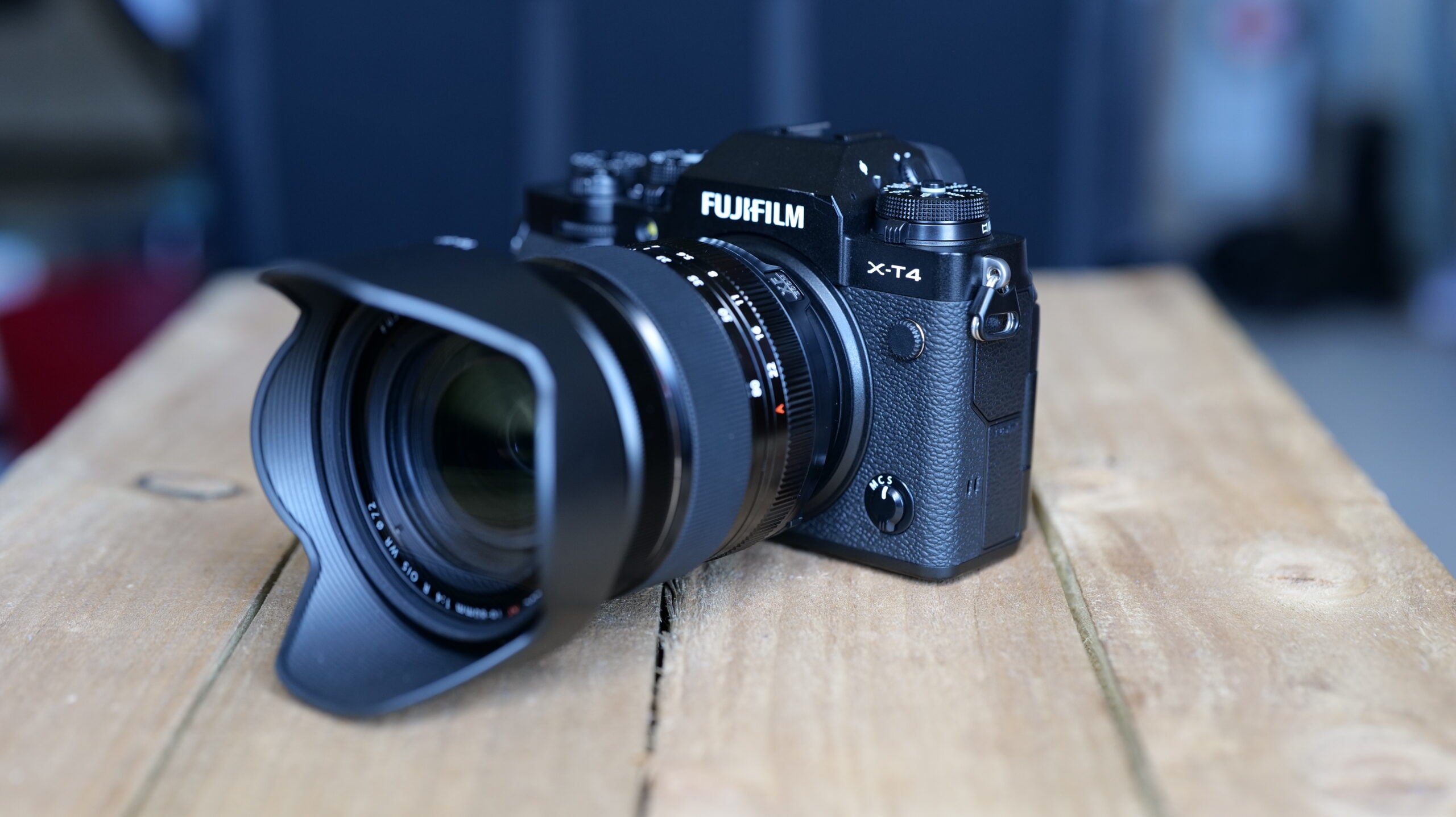