The Mac Studio is a new workstation desktop PC from Apple, but how does it compare to what came before, like the Mac Pro and the Mac Mini?

Keep reading to find out how these three devices differ, as we’ll be talking through the design, price and specs.

Starting with the Mac Mini, the latest iteration came out in 2020 and comes in two configurations, with the cheapest starting at £699 and the most expensive at £899. These prices go up depending on what unified memory and SSD storage you choose, with pre-installed software and a 10GB ethernet option also adding some extra zeros to your bill.

If you were to get the Mac Mini with all the trimmings, including the best-unified memory, SSD storage and storage options, the price goes up to £1799.

The current Mac Pro came out in 2019 and comes either as a Tower or a Rack, with both starting at £5499. Again, the processor, memory, graphics and storage will change the price, with the superior options racking up to an eye-watering total of £51,799. There are also some pre-installed software options available, with the choice to add on an Apple mouse and keyboard too.

Finally, the Mac Studio. You can choose between the M1 Max chipset or the M1 Ultra, with each starting at £1999 and £3999 respectively. Choosing the Ultra chipset with the most beefed-up processor, memory and SSD storage will take the price to £7999.

Starting with what looks the most alike, the Mac Studio and Mac Mini have the same squished box shape with rounded edges. The Mac Studio is thicker, looking like two Minis stacked on top of each other, with the same sleek silver finish that makes it undeniably Apple.

The Mac Pro takes on a different look that’s more akin to your traditional desktop PC design. The big box shape keeps the Silver finish and big Apple logo but comes in a stainless steel frame with handles and little built-in legs.

The sides feature a lattice design that looks very much like a cheese grater, with the company claiming that it helps to maximise airflow for quiet and cool performance.

It also comes in both the Tower and Rack designs, which have the same lattice feature, but the Tower essentially stands upwards while the Rack sits lower and wider without the legs.

The specs on each device differ quite a lot, and if you are in the market for a new desktop PC it’s important to know what each device is capable of.

Starting with the oldest desktop, the Mac Pro is the only device in this article that still runs exclusively on Intel processors instead of the new Apple Silicon solution.

There are five different processing options here, which you can see below:

There are also several memory configuration options, with the smallest starting at 32GB and the top coming in at 1.5TB, though you will need either the 24 or 28-core processor for that.

And then in terms of GPUs, there are six choices:

There are more options here too, but those are the main differences on offer with the Mac Pro. Seeing as the new Macs all come out with Apple Silicon chips, this process is definitely more complicated and requires the consumer to have more knowledge about each individual module, since it doesn’t all come pre-packaged.

The M1 chipset has an 8-core CPU, 8-core GPU and a 16-core Neural Engine. The memory starts at 8GB and can be configured up to 64GB, depending on which processor you choose, with the storage starting at 512GB and going up to 2TB.

Now onto the newest PC, the Mac Studio does not come with an Intel CPU option, but the M1 Max and the M1 Ultra Apple Silicon chips instead.

In terms of unified memory, the M1 Max can go up to 64GB while the M1 Ultra goes up to 128GB, with storage on both configurable up to 8TB, with the starting storage hitting 512GB for the Max and 1TB for the Ultra.

In terms of power, it seems that the Mac Studio will come out on top. Apple claims the M1 Ultra chip is substantially more powerful than the components inside the current Mac Pro, although Apple has teased that the Mac Pro could see a similar processor upgrade soon.

The Mac Mini is likely the best option if you’re on a tighter budget but still want a powerful creative desktop, though it won’t have the same peak performance as the Mac Studio, which is the more expensive option but comes with the newest and most powerful Apple processor. 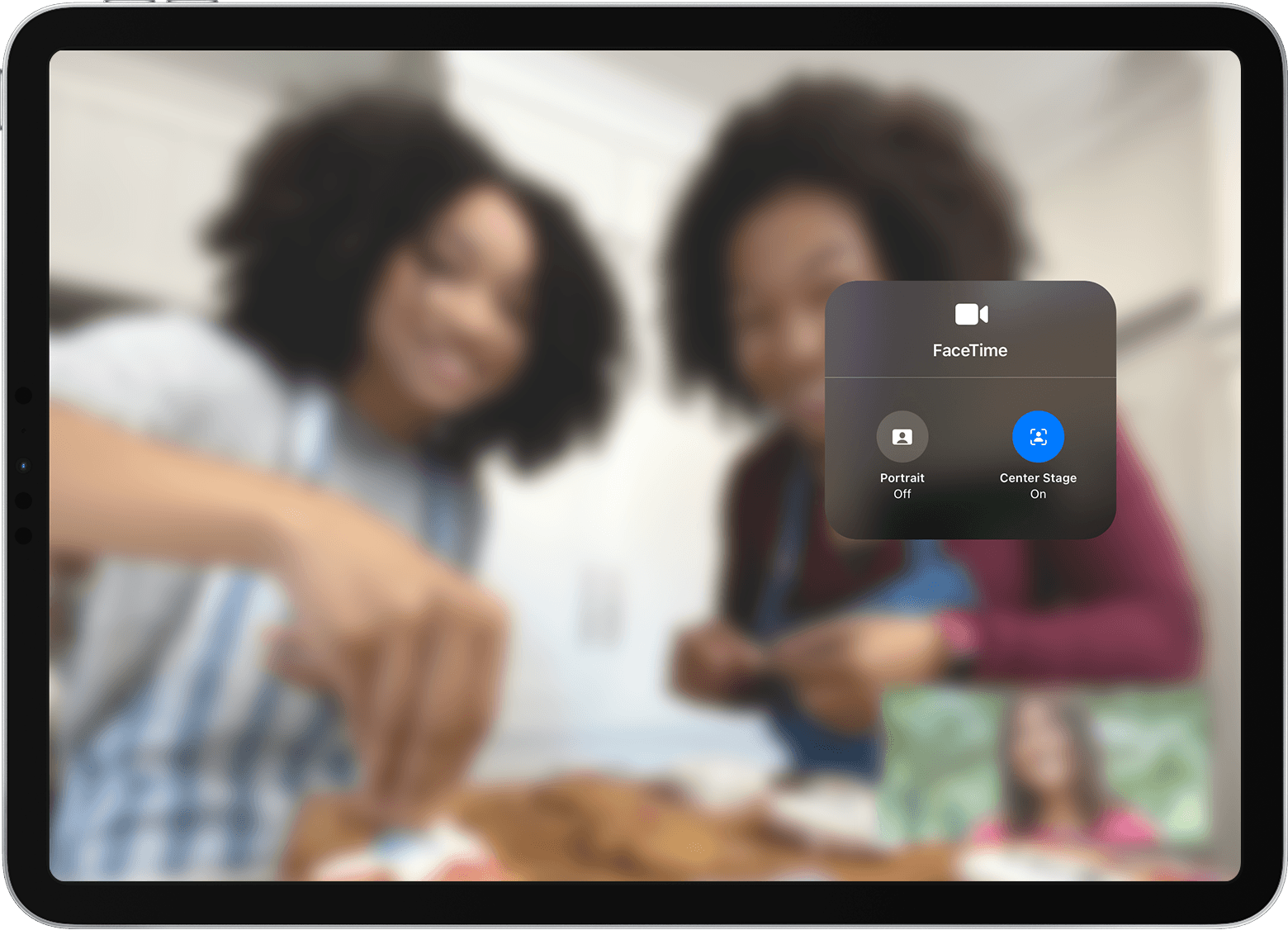