The S2x is Three’s latest Skype phone that enables you to make Skype calls from the handset in the same way you make normal mobile calls. This is the third Skype handset that Three has introduced, so is it a case of third time lucky? 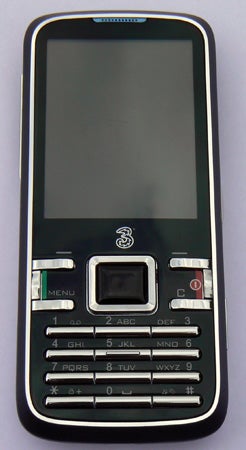 The handset is certainly the best-looking Skype phone yet. It’s actually built by ZTE, the same Chinese company that manufacturers Three’s budget F102 3G handset, but whereas that model was obviously quite plasticky, the S2x is a more solid and high-class affair. It has an aluminium battery cover that reminds us slightly of Nokia’s old and rather pricey 8800 and we like the thin strip keys on the keypad as they not only look quite stylish, but are also very responsive when tapping out text messages. The phone is relatively small, too, as it measures just 102.9mm x 45.4mm x 13.75mm, and although the aluminium used on the case makes it a little bit heavier to hold, it also helps the phone feel more robust than most candy bar shaped handsets.


Naturally, the phone’s 2.2in screen can’t compete with the displays found on today’s touchscreen phones, but it’s very bright and considering its small size, its QVGA resolution is impressive. Text on web pages viewed in the browser looks quite small, but it’s still easily sharp enough to read without having to squint at the screen.

Obviously, the phone’s key feature is its Skype support. If you already have a Skype account, setting the S2x up to work with the service couldn’t be more straightforward as you simply tap the centre of the D-pad to launch the Skype client and then enter your username and password. The handset will then log you into the service, download your Skype contacts and neatly integrate them into the phone’s main address book. If you don’t already have a Skype account you can sign up directly from the phone rather than having to create an account on your computer.


The Skype services work similarly to those on a PC. Skype-to-Skype calls are free, but you have to pay if you want to call standard mobiles or landlines via the SkypeOut service (Three restricts SkypeOut usage to non-UK numbers, but as most people use Skype for cheap foreign calls, this is not such a big issue). To use SkypeOut you buy call credit in advance rather than having calls show up on your mobile bill and call charges are generally much lower than normal mobile or landline calls.

Naturally, as Skype calls are carried over the Internet, call quality can vary widely according to network conditions. However, our experience with the S2x was good and we didn’t suffer Dalek-sounding voices or call break up any more than we’ve experienced with the standard PC client. In addition, when network conditions are good, the quality of the incoming voice was remarkably crisp and clean.


And while it’s true that Skype clients are now available for many other handsets – especially smartphones – the S2x has one advantage over most of these as once started its Skype client runs constantly in the background, so it’s always ready to accept calls. This also means that as long as your phone has a mobile data connection you are marked as available to other Skype users.

As with all of Three’s phones the handset is set up with a shortcut on the home screen to Three’s Planet 3 web service as well as a favourites button that takes you to a list of shortcuts for other services such as Google, Yahoo and Facebook. The phone’s screen is obviously quite small, but the browser formats most pages to make them more readable and the handset is also able to playback video from sites like YouTube. Thankfully, you can even choose to display videos in a landscape full screen mode to make the most of the small screen.


However, other aspects of the phone are quite basic. The menu system, for example, may be laid out in a grid similar to that found on Nokia’s S40-based handsets, but the icons look quite dated and some of the submenus are convoluted. In addition, the phone’s music player is downright awful. It doesn’t sort tracks into album and artist categories like the most basic phones from Nokia and Sony Ericsson do, but instead just presents you with a file browser type interface with all tracks thrown together into one big long list. 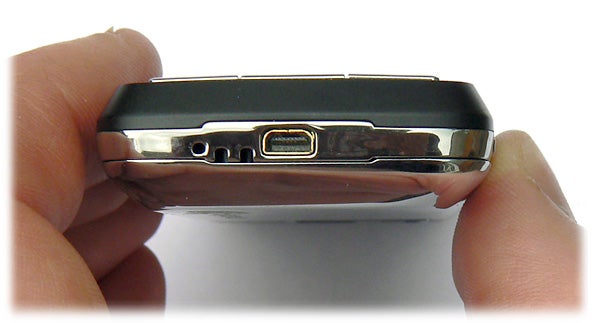 As with many budget handsets, the S2x doesn’t have a standard headphone jack either. Instead, the supplied headphones connect to the mini-USB port on the bottom of the phone. The bundled cans are pretty dire and because the USB port is non-standard, finding an adaptor to let you use your own cans isn’t likely to be easy.


Things aren’t any better on the camera front either. The S2x only has a basic 2-megapixel snapper that doesn’t have a flash and doesn’t support autofocus. As you would expect, photos don’t come out looking too hot as there’s not much detail in the shots. However, they are fine for sending as MMS messages or using as wallpapers on the handset. 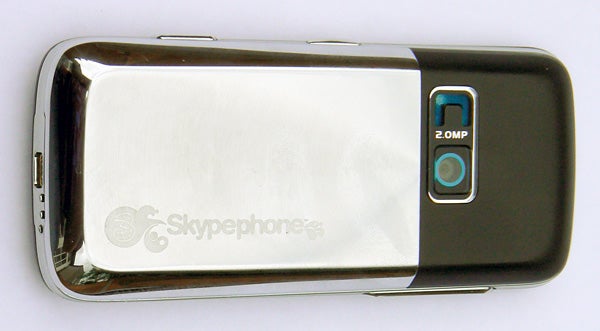 The phone’s battery life isn’t too bad as Three says the S2x is good for around six hours of call time and 13 days on standby. In practical terms, this translates into about two and a half days of normal usage. The handset performs admirably when it comes to normal mobile calls, too, as it holds on to reception well and delivers loud, clean audio through the earpiece.


The S2x’s Skype features are impressive and we like the way the Skype client runs in the background and the fact that contacts are automatically integrated into the standard contacts book. However, the phone’s music player is very poor and some of the menus have quiet a dated feel. It’s a convenient option for heavy Skype users, but for others a more mainstream handset might be a better bet. 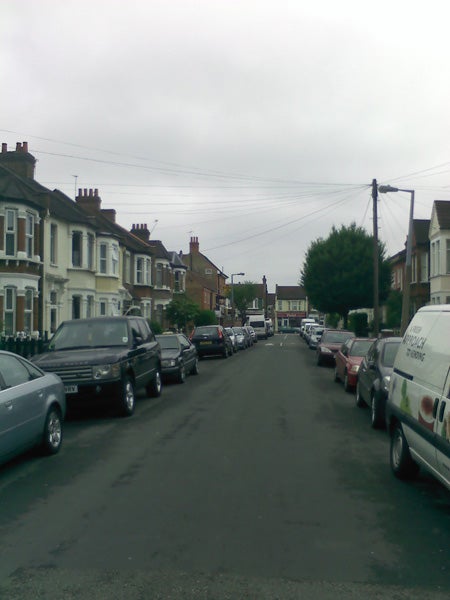 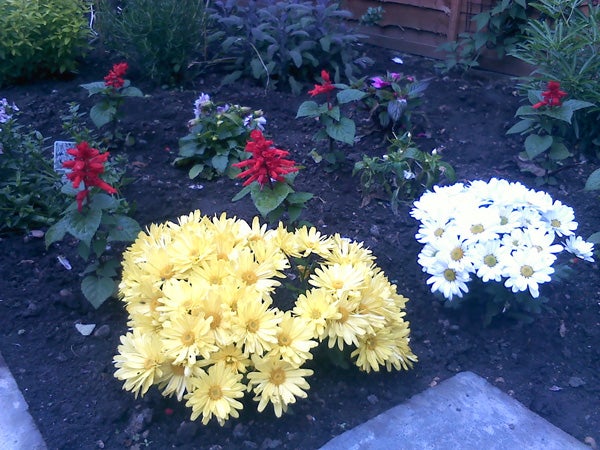