The price of lower-end Android phones has been steadily falling, but the Racer from Chinese manufacturer ZTE sets a new benchmark. Available from Three for just £109.99 on Pay As As you Go with a £10 top-up included in the price, the Racer is by far the cheapest Android handset that we’ve seen. As any bargain hunter knows, there’s cheap and nasty as well as cheap and cheerful, so just which camp does the Racer fall into?


Some budget handsets manage to look quite swish, but sadly the Racer isn’t one of them as you can tell straight away from just looking at it that it’s a budget handset. This is mainly due to the nasty, silver paint used on the band that runs around the edge of the phone, but it’s also partly because the battery cover doesn’t fit quite as snugly against the battery as perhaps it should. Nevertheless, the rubberised plastic finish on the rear as well as the glossy frame around the screen does give a bit of oomph to the otherwise flat design. 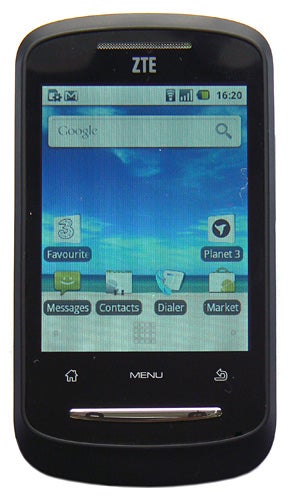 It’s not just the looks that have suffered. ZTE’s cost cutting is also obvious on the screen. It’s a resistive display with a low resolution of 320 x 240 pixels and it obviously doesn’t have the colour palette of higher end smartphones. As a result, it tends to look murkier than most smartphone displays, text is jaggy and pictures don’t have the vibrancy that you’d expect on high-end devices. Furthermore, while the viewing angle is fine when you’re looking at it in portrait mode, when you turn it on its side to watch a widescreen video you’ll notice that you have to tilt it to the right to keep the brightness consistent.


However, despite its resistive nature, the screen performs surprisingly well when it comes to touch input. ZTE told us it put a lot of effort into the software used to register touch input and it has certainly paid off. The screen gives the impression of being more responsive and accurate than other resistive screens we’ve used. However, it doesn’t support multi-touch so you can’t pinch to zoom in the browser or picture viewer.


For some reason many handset manufacturers have been reluctant to use Version 2.1 of Android on their budget handsets. LG uses V1.6 on the Optimus GT540 and Acer went for the even older V1.5 on the E110. Luckily, ZTE hasn’t fallen into this trap as it has sensibly kitted the Racer out with the newer V2.1 software. This version brings a number of benefits including support for Exchange email, an updated web browser, a sexier user interface as well as a bump in overall performance.


ZTE hasn’t added any of its own tweaks to the software so you get the plain vanilla Android interface. However, given that the standard interface is so good, and that some manufacturers muck it up by adding unnecessary bells and whistles, we don’t think this is an issue at all. Besides, if you want to jazz it up a bit you can always add extra free widgets and launchers like Launch Pro from the Android Market. And ZTE has at least enabled some of the snazzier UI elements available in V2.1, such as the 3D conveyor belt effect in the main menu.

We have to admit that we weren’t expecting much from the phone in terms of performance given its rock bottom price tag, but it’s actually snappier than we though it would be. Its 600MHz Qualcomm processor certainly isn’t the fastest you’ll find on an Android phone, but it does make the handset very responsive to use. Menus are zippy, applications are quick to open and the browser is very responsive. Even with a few apps open in the background things keep rollicking along at a decent pace.


Naturally, with just 256MB of ROM, there isn’t much in the way of built-in memory for storing files, so Three has sensibly included a 2GB microSD card in the box and the card slot will accept cards up to 8GB. 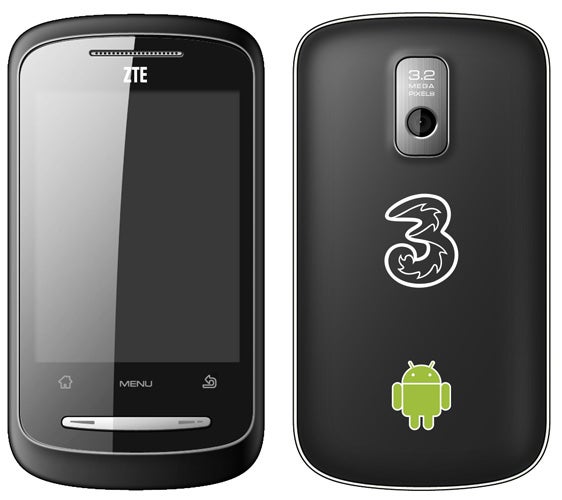 The phone can’t be faulted on the connectivity front either. Unlike many cheaper handsets, it’s not left reliant on the slower 2G network for data access on the go. Instead, it has full support for faster HSDPA speeds. There’s also Wi-Fi on board and naturally GPS too. The latter is actually quite fast to get a lock on your position and performed well with the Google Maps application, which now also includes the beta version of Google Navigation with turn-by-turn sat-nav instructions.


And despite the Racer’s tiny power pack, the phone’s battery life isn’t actually too bad. In fact, it performs pretty much on a par with other, more expensive Android handsets we’ve tested, as we got just under two days from it before it needed a recharge.


For music playback, the phone has a standard headphone jack on the top and although the supplied headphones are a bit below par, the audio quality from the jack is surprisingly rich and deep when you use it with a decent set of cans.


The phone’s camera isn’t too bad either considering the handset’s low price. It’s got a fairly standard 3.2-megapixel resolution and also has autofocus to help you avoid talking blurry shots. It’s not the best at capturing fine detail, though colours are fairly accurate when you’re working outdoors. As with most of these budget camera sensors, however, it really struggles indoors under low light with the result that images tend to look very grainy and dark.


The Racer is obviously not in the same league as the likes of the HTC Legend and Samsung Galaxy S, but given its rock bottom price tag it’s fairer to judge it against feature phones like the Samsung Genio Touch and LG GM360. And while the screen isn’t as good as the ones on those phones, it beats them hands down in every other department. It’s faster, has more features and benefits from both the easy to use Android interface and access to thousands of apps via the Android Market. For this price, we think it’s a bit of steal. 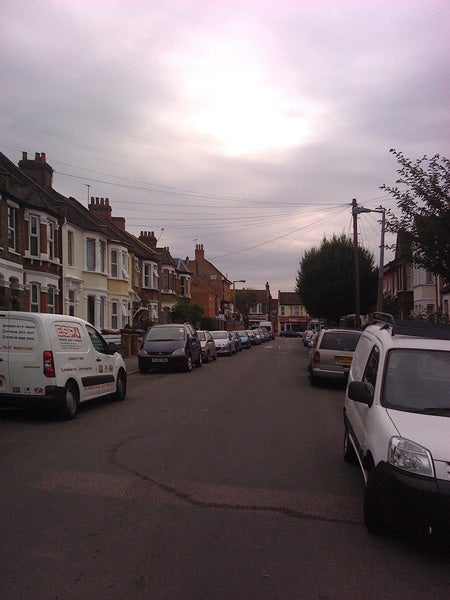 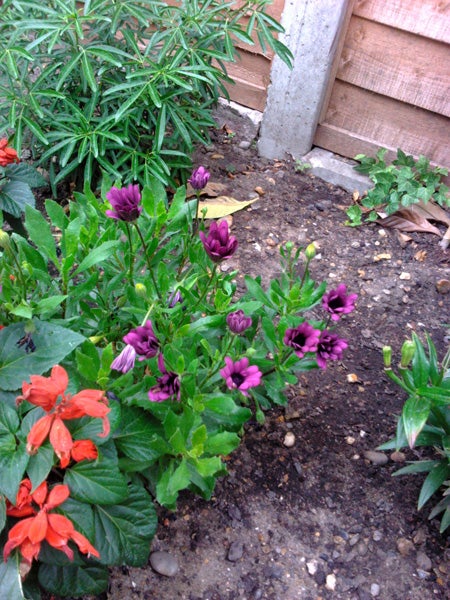 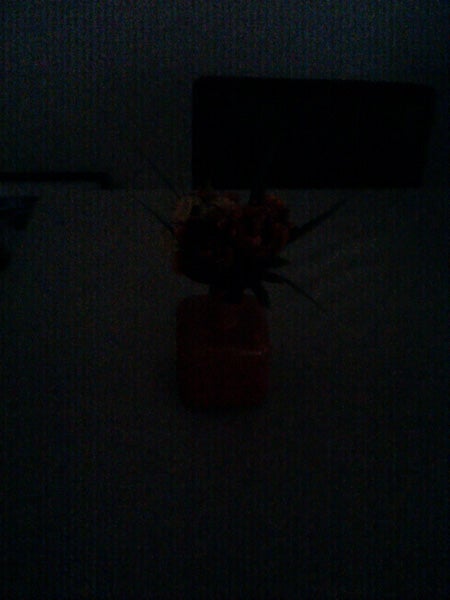