A phone of grand stature

The ZTE Grand Memo II is one of those devices that is part phone, part tablet. It has all the usual phone functions, but thanks to its 6-inch screen it’s large enough to comfortably watch films on.

It’s never going to be a smash hit in the UK, but we had a play during MWC 2014 to see whether it’s worth seeking out. 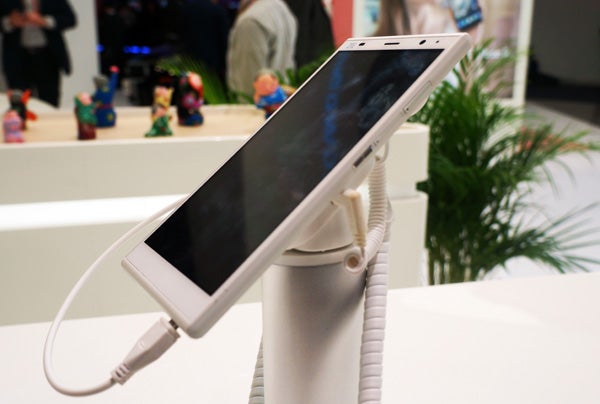 The ZTE Grand Memo II is a giant phone, a giant Android phone. At 83mm wide it’s a good centimetre wider than the Samsung Galaxy S5, making it a real handful. It is, however, dead slim at 7.2mm thick.

I wasn’t too impressed by the build. The various plates and end caps that make up the bodywork don’t seem to fit together perfectly, and it feels as though some strength compromises have been made in order to make the Grand Memo II as thin as it is. 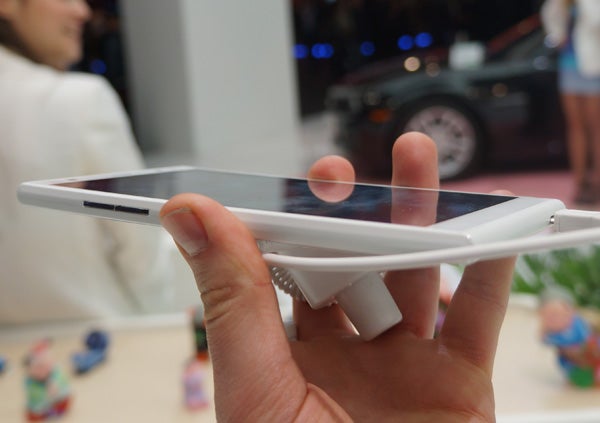 In the show floor sample at MWC the power button was already working its way off too – hardly a good sign for the phone’s real-life durability. Some of these build quality issues may be down to these being early sample. Fingers crossed.

As a pure box-ticking exercise though, the hardware is pretty good. The SIM slot uses a tray rather than a simpler flap and there is a microSD memory card slot to complement the 16GB internal memory. 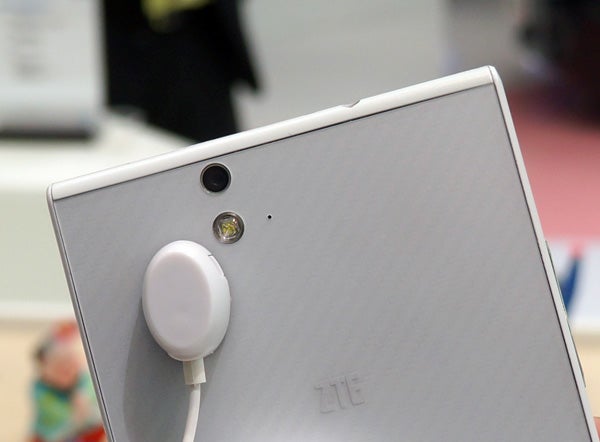 On the rear is a 13MP camera and flash

Despite its massive screen, in spec terms, this is a mid-range phone, not a high-end one. It uses a Snapdragon 400 processor and has 2GB of RAM. It’s a dual-SIM phone too, although if the Grand Memo makes it to the UK it may well be as a single-SIM phone. 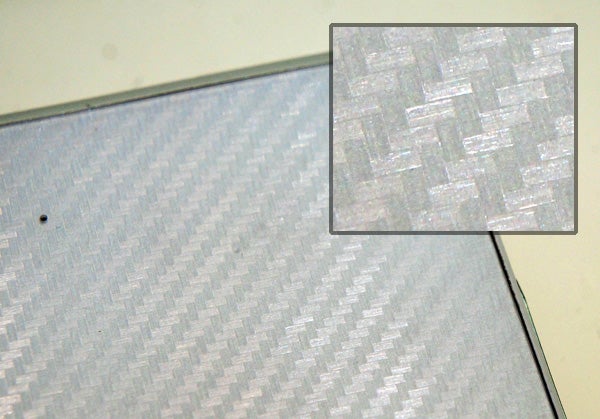 The back of the phone has an unusual cross-hatched texture

The screen resolution also marks the Grand Memo II out as a mid-range phone. It’s 6-inches across, but ‘only’ uses a resolution of 720p.

Screen quality is fairly good but as the phone is huge you can tell the difference between this resolution and 1080p – it’s not perfectly sharp at close quarters. This zoomed-in view of the screen should demonstrate: 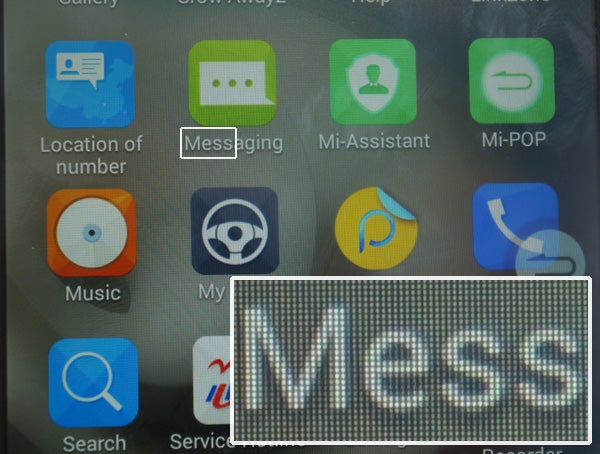 The Grand Memo II interface is a bit of a mixed bag too. Compared to some of ZTE’s default Android themes/skins, this one is pretty attractive. It’s icons are simple, colourful and cheerful. However, there are some pretty quirky elements here. 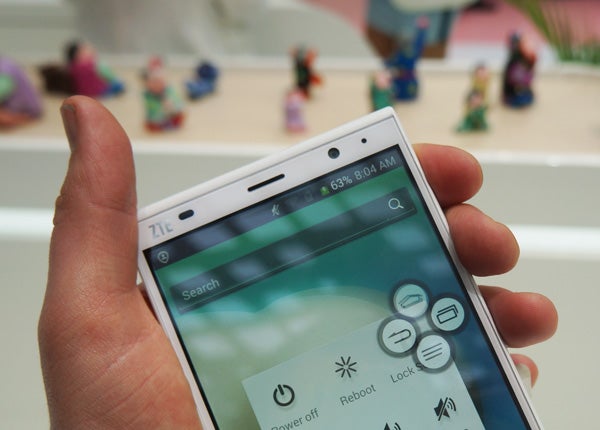 There’s an odd drag-able overlay of soft key-type buttons, presumably there to make using such a large-screen phone easier. And there’s a ‘wallpaper blurness’ setting that both looks and sounds a bit odd. Making a wallpaper less bold is a good idea in a phone, but we’re not sure ZTE’s application of this idea is quite the best way to go about this – it’s a bit messy. 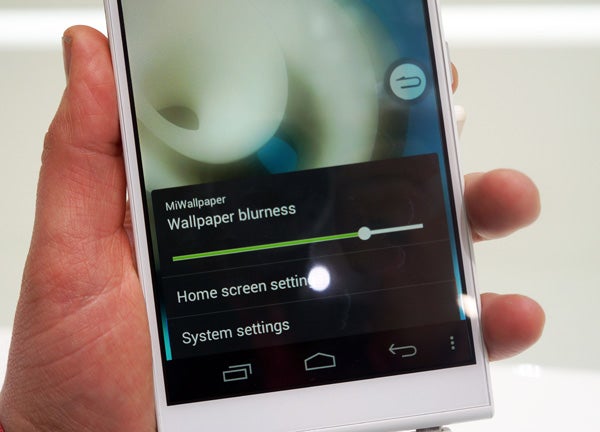 We can get on-board with lower-cost, larger screen phones. However, a 6-inch phone is a good deal trickier to live with than a 5.5-inch one, and it makes the limitations of a non-full HD screen all the more apparent.