The ZTE Blade V has two cameras, a 5-megapixel sensor on the rear and a VGA camera on the front. Phones this cheap often leave out the front camera, and the LED flash that accompanies the rear sensor.

Early signs are good, but it all falls apart as soon as you start using the thing. Given evenly-lit scenes with no intense light sources, the Blade V can produce some reasonable shots. However, give it anything more challenging and it simply can’t cope. 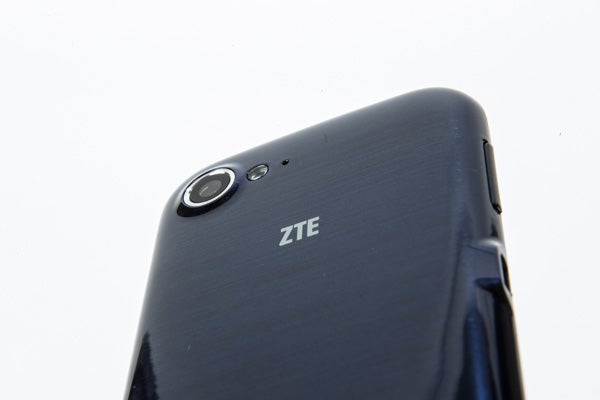 Exposure judgement is very poor, causing bright areas to bleed into darker ones unless you force the Blade V to expose images based on the brightest part of the image. This is not something you do naturally – touch focusing encourages you to tap on the subject, not the sky.

Focusing is also a little slow, and shutter lag varies from being slight to seriously bad – a couple of seconds at the worst. 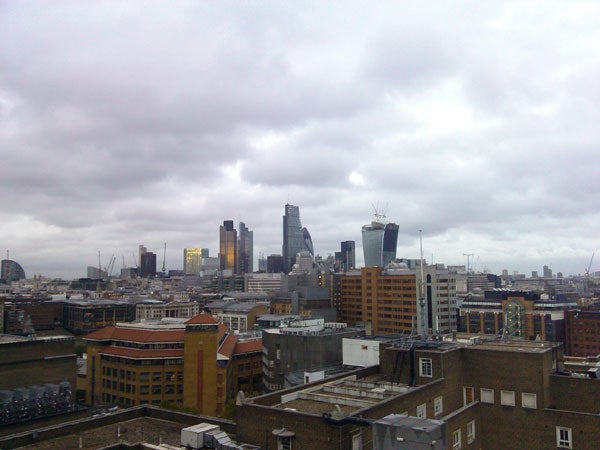 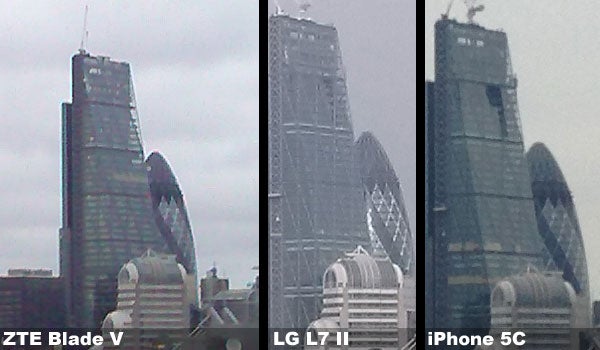 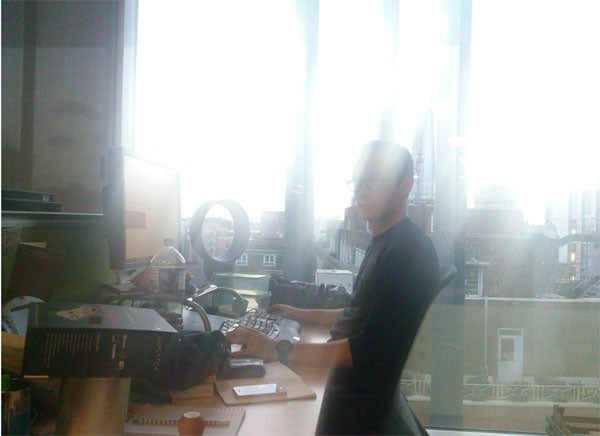 Light bleed can at times be horrendous 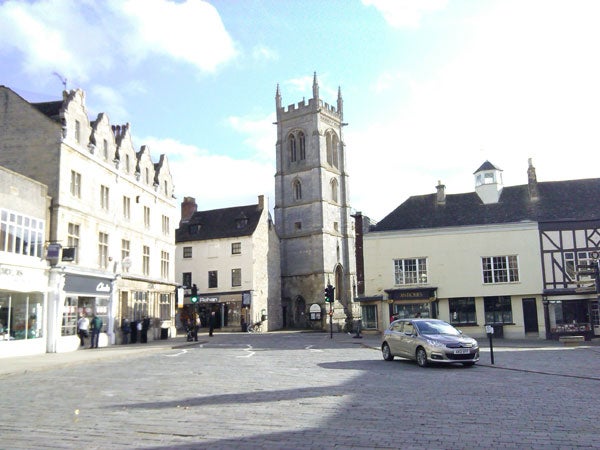 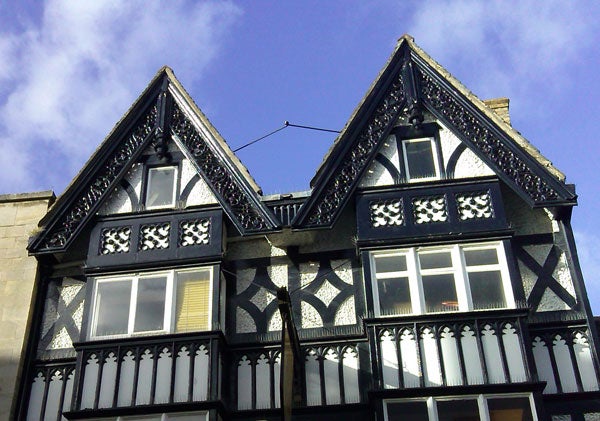 However, try hard enough and the Blade V can produce reasonable shots

The front camera too is poor. Any images appear heavily processed to the extent that they look as though they’ve been put through a Photoshop filter, and there’s significant halo’ing around light sources.

That the flash suggests the Blade V is well equipped is a bit of a red herring. Low-light performance without the flash is extremely poor, and in counter-intuitive fashion, the Night mode actually prohibits the use of the flash.

The single-LED does so its job to an extent, but its performance too is poor, again thanks to the fundamental issues with the camera itself. Exposure levels in flash shots are all over the place, and as the LED is not used as a focusing aid, getting a firm focus in poor lighting is anything but guaranteed. 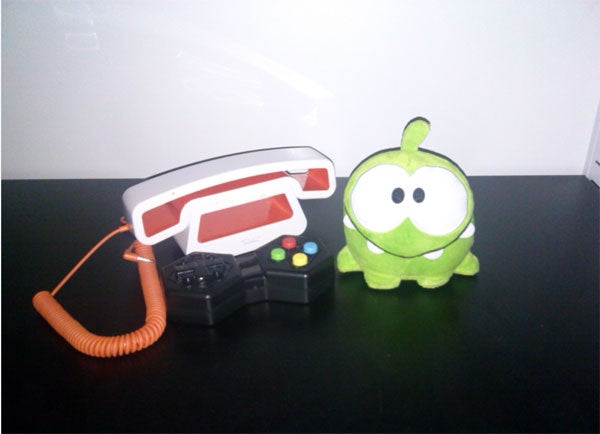 More overexposure is evident when using the flash

There are many worse cameras out there at the price, but the ZTE Blade V is bettered by similar-spec, higher-price rivals from better-known names. These are mobiles the phone wants to appear to be a serious lower-cost rival too. Outside of Android, the Lumia 520 and Lumia 620 offer more reliable cameras at a similar price.

You do get Panorama, and there are some sliders within the settings menu that let you control exposure, brightness, contrast and so on, but you don’t get HDR or a burst mode. HDR could help with the exposure issues of the camera. However, we think it might be too sluggish to be useful given the performance of the camera when shooting single pics.

The ZTE Blade V’s video recording tops out at 480p – significantly less detailed than ‘baseline’ 720p HD. Image quality in videos isn’t great and there’s significant motion noise, but it doesn’t appear to suffer from the odd exposure ‘light bleed’ effect anywhere near as much as stills.