With an 1,800mAh battery, the ZTE Blade V has a marginally larger power source than the previous Blade III. It offers decent but generally unremarkable battery stamina. You’ll get a day a bit out of a charge, but unless you’re going to be a light user only, two days is too much to ask.

The ZTE Blade V also offers no power saving modes. These usually cut down the amount a phone tries to access mobile internet data, and even throttle the CPU and manage screen brightness. That the Blade doesn’t have one of these at all is a sign of how little investment has gone into optimising the phone’s software.

You can download apps that’ll do a similar job – and the most effective way to increase stamina is to control mobile data, which you can do manually. 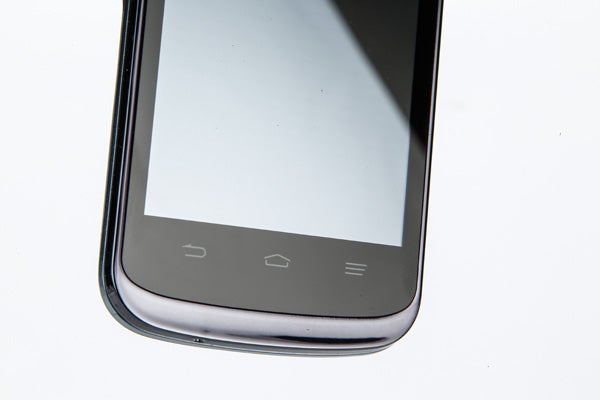 On the back of the ZTE Blade V is a single speaker that outputs through a grille on the back. As we saw with the camera, it’s capable of performance that’s above-average in its price range if you’re careful, but suffers from some serious problems too.

At low to mid-level volumes, the Blade V offers decent tone for a low-cost phone. It’s not a reed-thin sounding speaker, with that extra bit of warmth and body that makes it tolerable to listen to.

However, at top volume, the sound distorts horribly with most music, causing an unsightly crackling noise. Finishing elements like properly managing the volume output of the speaker are things that the Blade V lacks.

Call quality is perfectly fine, however. Like the speaker, it’s not too thin-sounding, and there’s a secondary microphone on the back to provide active noise cancellation during calls.

We experienced no hardware-derived signal issues, or unexpected call drops. The sound is slightly boxy, but in isolation you’re unlikely to have too many complaints. 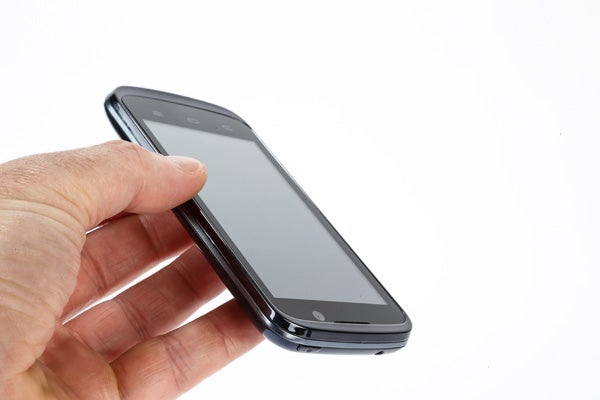 Should I buy the ZTE Blade V?

The ZTE Blade V is a phone that offers lots of spec cred and features for little money.

Its quad-core processor is ultimately a disappointment, failing to rid the phone of the lag of previous-generation Blade phones, but the decent-quality screen alone makes it a good value proposition.

For the price it outclasses most of the competition. The Acer Liquid Z3 has a poorer screen, as does the Samsung Galaxy Fame. Some of its most attractive price rivals are not Android phones at all, but the Lumia 520 and Lumia 620 – which are often available around the £100 mark.

Those phones offer better all-round performance and more reliable cameras – although the apps and games selection on Windows Phone is still much worse.

As is common with ZTE’s low-cost phones, we imagine some buyers will purchase the Blade V with a view to installing a custom ROM on the thing, which may solve the performance issues. Otherwise, this is a phone that requires some patience, but remains cracking value.

The ZTE Blade V offers great specs for the money. A lack of attention to detail in some areas and finishing touches stop some from being entirely effective, but you will pay more elsewhere for a phone of this grade.