The Axon mini has a 13-megapixel rear-facing camera, which is the same as the OnePlus X and the Moto G. The results from the rear-facing lens aren’t going to astound anyone, but they’re also not terrible. For a phone in this price-range, the camera produces some decent shots.

The shutter speed is also incredibly quick, and there’s a range of extra options such as HDR, a beauty mode, and panorama.
Image quality is reasonable

Video quality is decent too. Comparing two videos shot in the same place with both the Axon Mini and the OnePlus X, the Axon video actually looked slightly clearer than the OnePlus version. Both are capable of shooting 1080p video and there’s really not much in it, but considering both phones have an almost identical screen in terms of specs, the extra sharpness I perceived on the Axon video certainly wasn’t due to watching it on a better display.

The take away here is that the Axon Mini will hold its own against one of the best mid-range phone cameras on the market. Here’s some more examples of the rear camera: 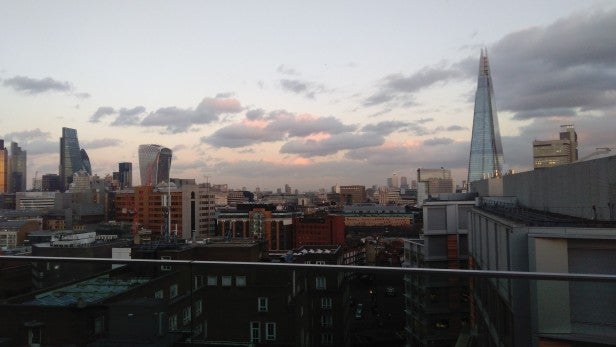 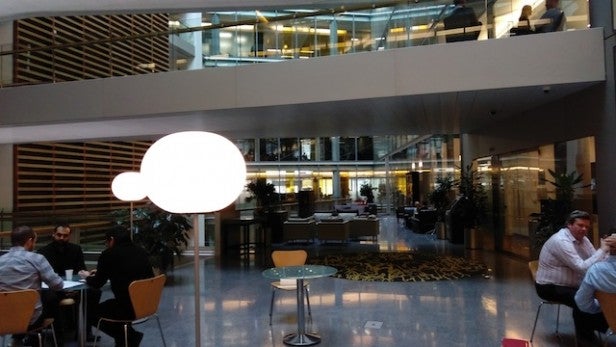 And the auto focus is reasonably solid 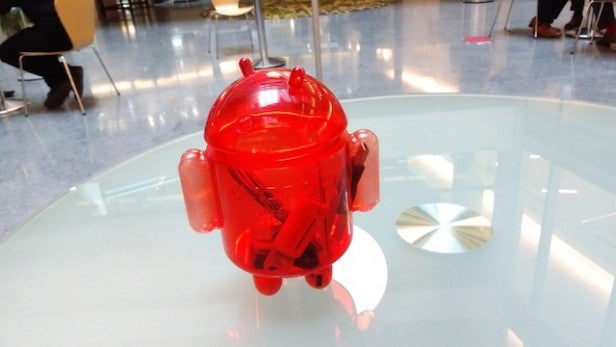 But it’s not the best snapper out there

When it comes to the 8-megapixel rear-facing camera, the downgrade in megapixels won’t make a huge difference, but even if it did, the front camera is rarely, if ever, used for taking detailed shots. In short, it will do an alright job for the selfie-inclined user, and for Skyping and general video calling it’s more than adequate.

The phone comes with the Asahi Kasei Microdevices AK4961 high performance audio CODEC for smartphones. The 32-bit 192kHZ codec is intended for playing back high-res FLAC files and produces low levels of distortion.

What does that translate to in the real world? Well unless you make a point of using high-quality audio files, the phone isn’t going to make your morning commute soundtrack suddenly sound incredible. Listening to music through earphones isn’t any worse than on any other phone, but it didn’t seem to be any better either. Unless you’re an audiophile who can hear what is imperceptible to the rest of us, you’re probably going to feel the same way.

There’s also the dual microphones for enhanced audio recording. It seems like another somewhat useless feature however. I can’t imagine why I would want enhanced recording on my phone. If I want to record better audio I would do it on device built for that. Still, it shows that ZTE is trying when it comes to adding in extra features. It just feels a little pointless.

One are where the Axon Mini does well is with its speakers. They were actually better than the much more expensive Sony Xperia Z5’s. I listened to the same track on both handsets and can say that I preferred the audio from the Axon Mini. There was slightly more detail and the sound was louder on ZTE’s device.

As with all phone and tablet speakers, low-end was an issue, but the speakers did a good job of producing kicks and bass and I was impressed with the overall sound quality.

I had no issues using the Axon Mini for calls either. So when it comes to actually using the phone to, you know, call people, ZTE has managed to hit the mark. 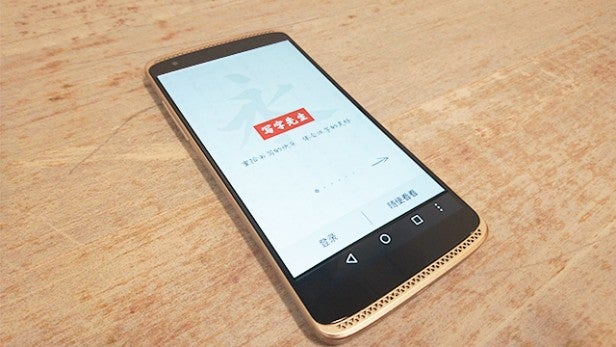 Should I buy the ZTE Axon Mini Premium Edition?

I wouldn’t recommend the Axon Mini over other mid-range options. It’s got a good screen, is a quick device when it works, and has some nice extra features, such as the pressure-sensitive touch screen. But having experienced performance issues and finding myself still confused by the phone’s downright strange design, I can’t really say it’s worth going with ZTE over better-known brands. I can’t think of why you would choose the Axon Mini over say the OnePlus X. ZTE’s device is slightly more expensive than the OnePlus, and if my experience is anything to go by, sometimes it won’t even work.

It’s disappointing really, as the positive aspects of the phone almost do make it feel like a premium device. It’s just let down in too many other areas to maintain the illusion. Add to that the fact that you’re stuck with some wacky Android themes and the Axon Mini really isn’t going to convert the world to using ZTE devices.

A speedy handset with a decent screen, let down by performance issues and a truly bewildering design that does little to establish the ‘premium feel’ ZTE promises.