The ZTE Axon 7 Mini breaks away from the norm by using a Samsung ISOCELL main camera instead of the Sony models we tend to see most of the time. It’s a 16-megapixel sensor, so sounds rather high-end.

It’s a fair performer, but ultimately significantly worse than the vast majority of 16-megapixel cameras I’ve used to date. But let’s start with the good stuff. 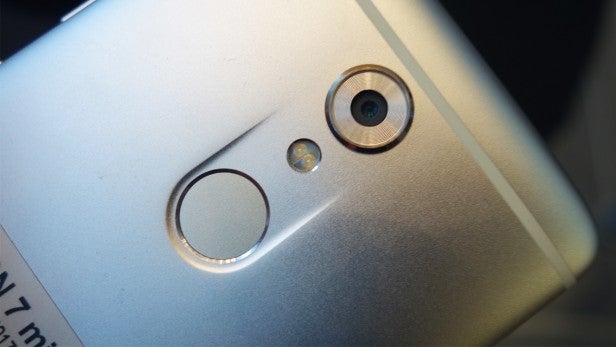 The ZTE Axon 7 Mini is fun to shoot with because the shutter lag is minimal in daylight, making the camera feel quick and responsive for the most part. Focusing can be slow in low light, and unreliable when your subject is up close, but as with any phone camera but the very best, you just have to learn to live with its limitations.

There’s also a good Auto HDR mode, and you can fiddle with the exposure via a dial that appears by your focus point, giving you an extra bit of creative control. 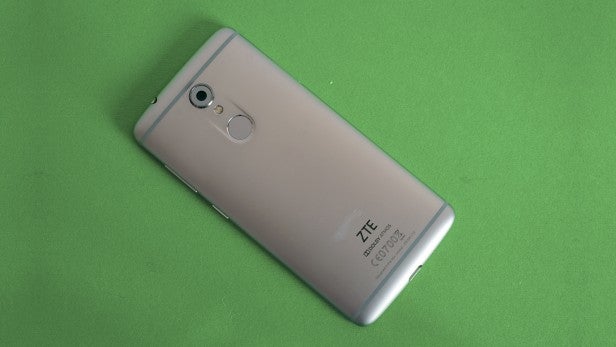 A few too many shortcomings mean the ZTE Axon 7 Mini is just an OK camera rather than a great one, though. First, the f/1.8 lens disappoints. It’s not all that sharp, reducing how much fine detail the sensor can capture even in good lighting. Towards the edges of the frame images become significantly fuzzier and softer, too.

You won’t notice this if you’re just looking at pics on your phone screen, but it rules out being able to make wall-hung-worthy holiday pics with the ZTE Axon 7 Mini.

Images are relatively noisy, too, even when shooting in daylight. You’ll see either a fine layer of fizz or evidence of image processing having smoothed out the noise, eating away most precise detail, in a lot of your photos. This predictably gets worse as light decreases, and colour performance too drops with indoors lighting or worse.

I found I needed to use the burst mode to get good night shots at times, because the ZTE Axon 7 Mini is willing to slow the shutter to 1/10 of a second, which is very slow for a phone without optical image stabilisation. Unless your hands are very still, you’ll get some image blur.

Here are some photos taken with the Axon 7 Mini: 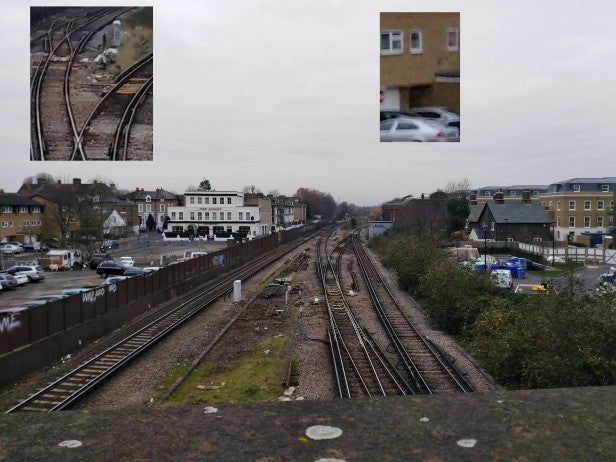 This gives you an idea of the centre sharpness versus edge sharpness: quite a drop-off. The rail shot is taken from the centre, the car/house from the extreme left 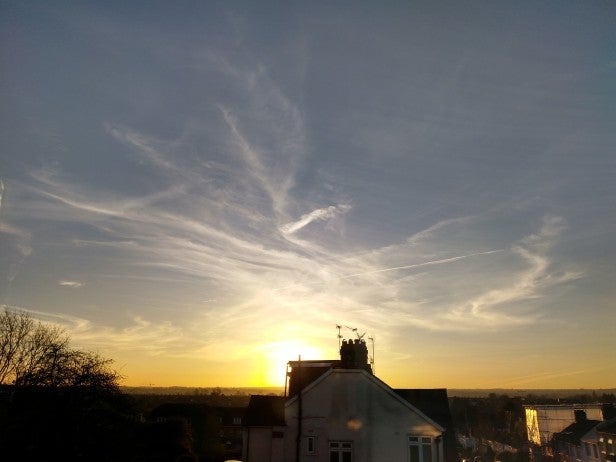 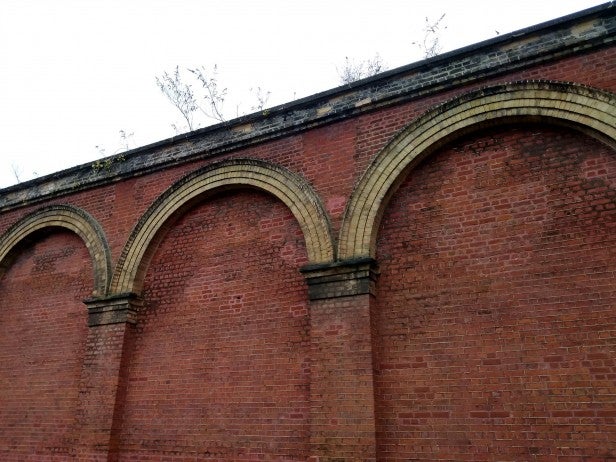 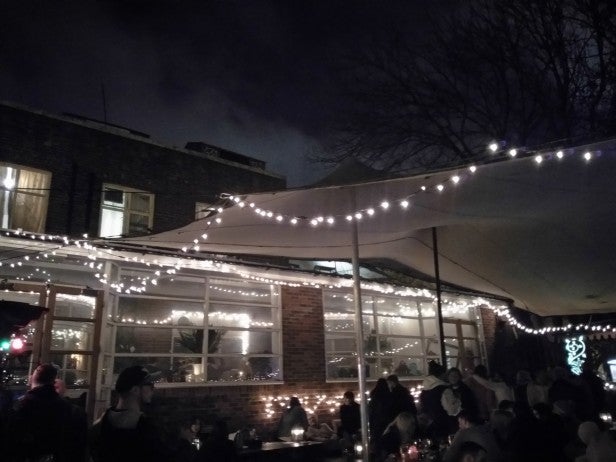 The Axon 7 Mini has made this night scene nice and bright, but it’s also quite lifeless 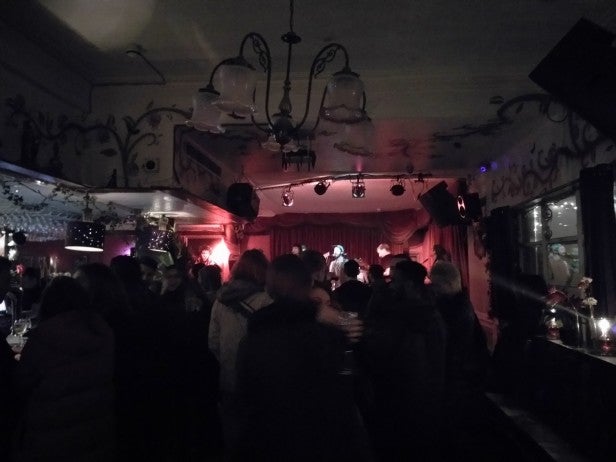 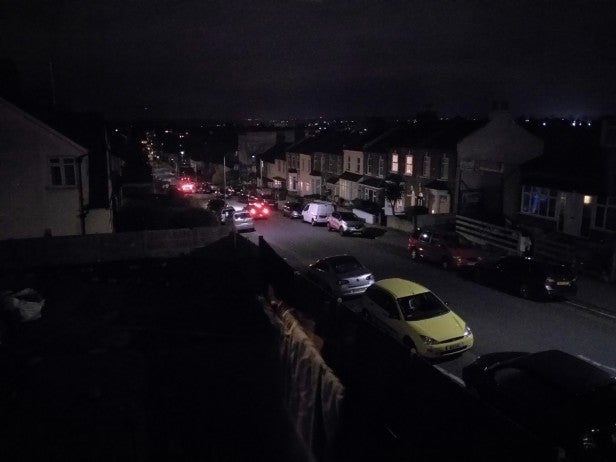 This night shot is quite noisy, but demonstrates how well it brightens up scenes with little light 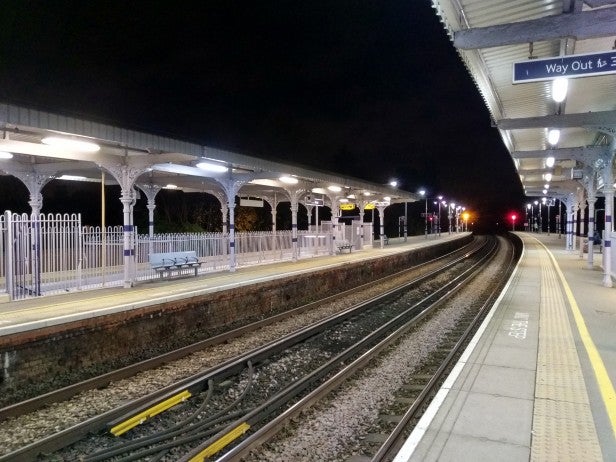 Again, a nice and bright night shot, but multiple attempts were needed to avoid handshake blur

Moving away from hardware-related complaints, the camera app tends to lean too far towards pure spot metering, where the brightness of the scene is determined almost exclusively by the focal point you tap. More intelligent cameras use smart algorithms to keep the shot’s exposure looking right regardless of the focus point, where the ZTE Axon 7 Mini is a bit too willing to throw the exposure off entirely just because the bit you tap is that bit brighter or darker.

Some of these issues are ZTE’s fault, but Samsung is to blame to muddying the waters too. Until recently you could be fairly sure you were getting a great camera if it had a 16-megapixel sensor, but this one is just fair.

There’s some of the same sensibility in the 8-megapixel front camera, too. It’s fine but doesn’t necessarily get you much more detail than a good 5-megapixel camera in most conditions.

Both front and rear cameras are respectable for the price. Just don’t expect true high-end results. 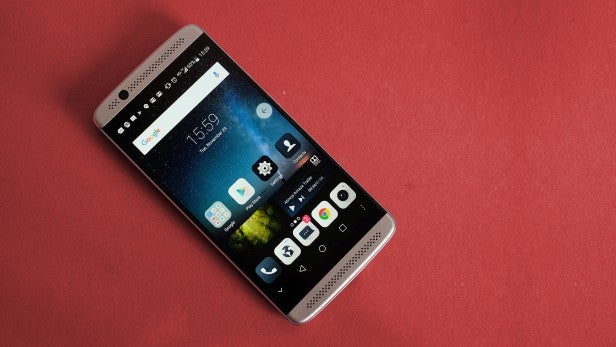 The ZTE Axon 7 Mini’s camera is a slight disappointment, but it’s the battery life that caused the most headaches during testing. I don’t think I’ve had it last a full day, and browsing on the thing can throw the charge level into freefall.

Modern OLED screens are generally quite efficient and there is no undue heating-up of the phone to suggest something is going wrong. It seems the 2,705mAh battery just doesn’t last long enough. I’ve tried alternating days between using Wi-FI and mobile internet, but the results are similarly bad. This is while using the ZTE Axon 7 Mini’s Smart Power Saving mode too, which tries to reduce drain with measures such as CPU throttling.

Playing Real Racing 3 for 30 minutes takes 18% off the battery, suggesting you’ll only get two hours 50 minutes of use when the phone is working flat-out.

The ZTE Axon 7 Mini does support quick charging, but as it’s Quickcharge 2.0 (rather than 3.0) compliant, you get 50% charge from flat in 30 minutes. But that’s still fairly swift. 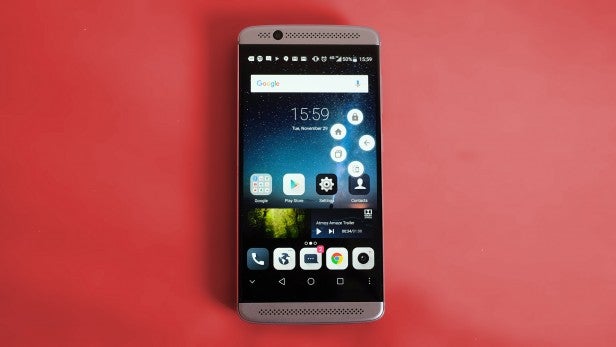 Should you buy the ZTE Axon 7 Mini?

The ZTE Axon 7 Mini is an awkward mishmash of good and bad, adding up to a phone destined to be thought of as an also-ran even though it does have some great features.

Its speakers are unusually loud and Dolby Atmos processing is worth experiencing. The OLED screen is good, too.

The just-OK camera, tasteless software alterations and flat-out bad stamina are likely to be sticking points for many, though, as they affect you on a daily basis. If it wasn’t for the battery life you could whip the ZTE Axon 7 Mini into shape with a few surface-level tweaks, but there are no tricks that will truly level-up the battery.

The ZTE Axon 7 Mini is a solid mid-range phone let down by poor battery life and unwanted software changes.