Photos taken on the ZenPad S 8.0 don’t look as vibrant, crisp or balanced as those taken on moderately priced smartphones. Compared to the 2015 Motorola Moto G the ZenPad S 8.0’s sensor is pretty bad.

By tablet standards it is pretty good though and matches the performance of competing devices, like the Nexus 9 or Galaxy Tab S2 8.0. Images shot on the ZenPad S 8.0 are sharp enough for sharing on social media. 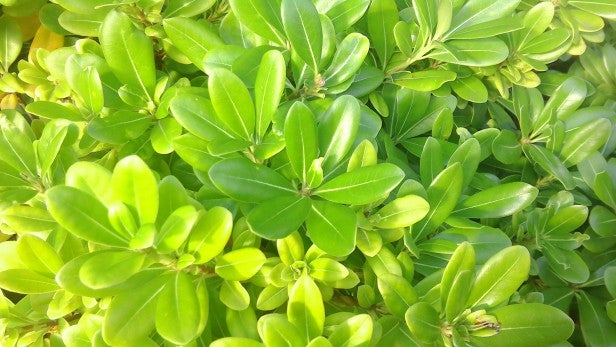 Up close shots are good by tablet standards 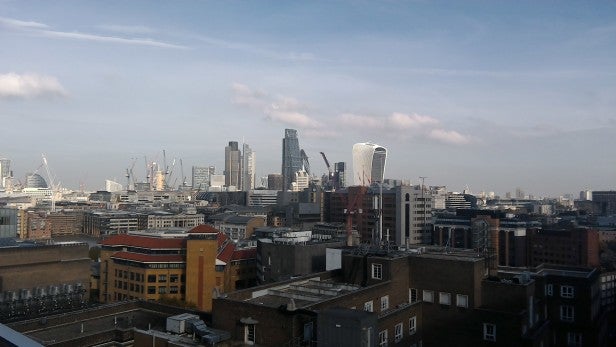 The auto-focus is also reasonably good, though on occasion I did need me to manually tap on my subject matter a few times.

The ZenPad S 8.0’s twin front speakers with DTS HD Premium Sound technology are equally competent, but far from remarkable. Volume levels are adequate and the speaker’s don’t have the tinny quality plaguing most affordable tablets.

The bass levels are a little weak for my liking, especially when compared to more expensive tablets, like the Galaxy Tab S2 or Nexus 9. But considering the ZenPad S 8.0’s price this isn’t too much of an issue.

With light to moderate use the tablet is capable of lasting two to three days off one charge.

Light to moderate use entails reading a e-book on the way to and from work. Watching a few episodes of my favourite series using a streaming service at lunch, sporadically browsing the internet and regularly checking my social media and email feeds.

Heavier tasks have a much bigger impact on the ZenPad S 8.0’s battery than I expected.

Streaming shows on Netflix with the screen brightness at 75% the tablet lost between 12-17% per hour and generally struggled to make it past six-eight hours. I generally expect an 8-inch tablet to make offer at least 8-10 hours video streaming.

Gaming put an even bigger strain on the ZenPad S 8.0’s battery. Playing Baldur’s Gate Enhanced Edition the tablet discharged between 20-25% of its charge per hour.

This again is slightly lower than I’d like. In general I’d expect a tablet to offer five-hours or more gaming time before dying – as both the Galaxy Tab S2 and Nexus 9 do.

The Asus tablet’s price does in part make up for the lower battery life, but will be a cold comfort if the ZenPad S 8.0 runs out of juice while its owner is on a long flight. 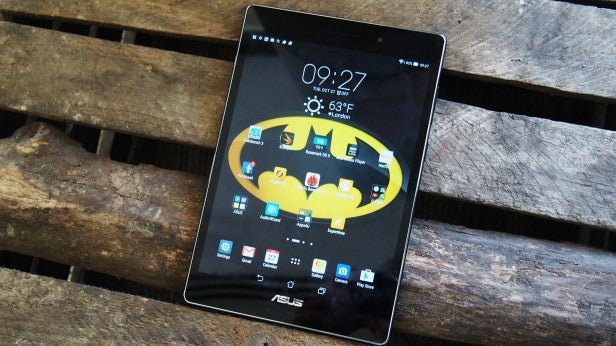 The ZenPad S 8.0 is far from perfect, with its custom ZenUI skin and out of date Android Lollipop operating system hamper its overall appeal.

But even with these flaws it is still great value for money and one of, if not the, best affordable tablets on the market.

For those on a budget the ZenPad S 8.0 is a great choice that offers solid build quality, a super crisp display and reasonable performance.

One of the best affordable tablets around, but it’s not perfect.