The updated action camera uses a Amba H2 SOC processor for the first time, which allows for up to 120Mbps video. Yi is promising it delivers more processing power but requires less power than its predecessor. Other specs include a Sony IMX377 12-megapixel image sensor, which is the same as before.

In terms of resolutions and framerates, it’s much the same as the 4K Action Camera. You can still get up to 120fps at 1080 and 240fps at 720p. The big change is the camera now tops out at 4K resolution at 60fps, which is so far unprecedented in an action camera.

Even if you don’t plan on playing back your footage at such a high framerate – it requires a reasonable amount of processing power to do so – it gives you the flexibility for more dramatic slower motion footage while still at 4K. 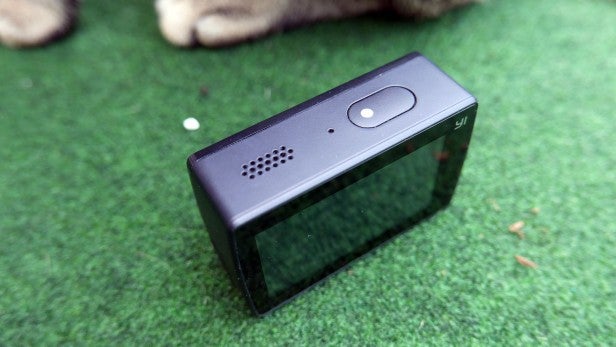 Electronic image stabilisation can also now still be achieved at 4K and 30fps whereas previously it wasn’t an option when recording in 4K at all. While not a patch on the optical stabilisation of the Sony FDR-X3000 Action Cam, it still does an excellent job of ironing out the bumps and shakes.

Video quality is an improvement over the previous Yi 4K Action Camera mainly thanks to the higher bitrate video. Captured footage is crisp and sharp and colours are vibrant, especially if you opt for the Yi colour profile that pushes the saturation slightly. If you put the camera inside its waterproof housing, sound is muffled slightly, which makes it a shame there’s no built-in waterproofing like the GoPro Hero 5 Black. 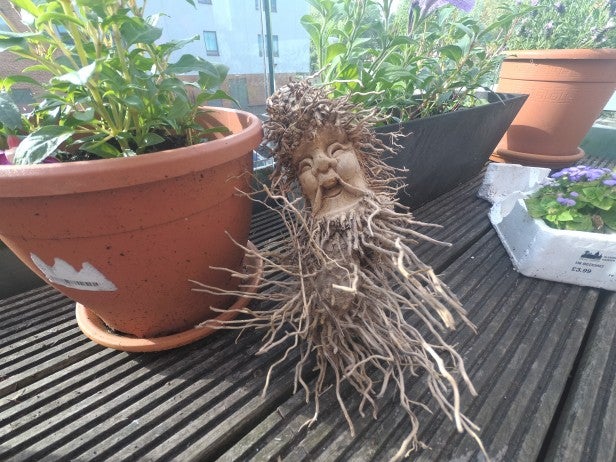 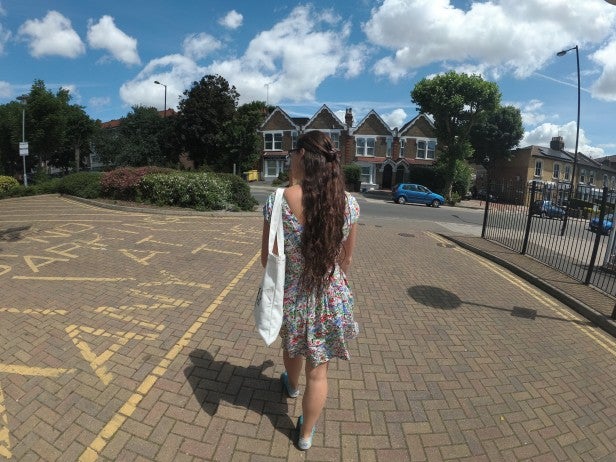 Still images are similarly well exposed with sharp, detailed photos when there’s lots of available light. As with all action cameras, you begin to see more noise under low-lighting conditions but nothing out of the ordinary. The ability to correct the lens distortion also makes it less obvious shots are taken on an action camera with a wide angle lens.

The usual timelapse modes are also available as well as the ability to shoot video while capturing stills at set intervals. 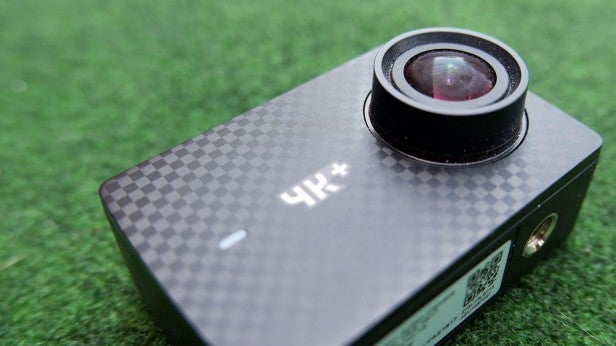 The camera managed about 80 minutes while recording 4K video at 30fps, whereas 60fps droped it closer to the 60 minute mark. That’s not bad considering all of the processing involved. Recording in 1080p puts you closer towards 2 hours of continuous video capture. Charging through USB-C takes about an hour and as mentioned you can always carry spare batteries with you.

Should I buy the Yi 4K+ Action Camera? 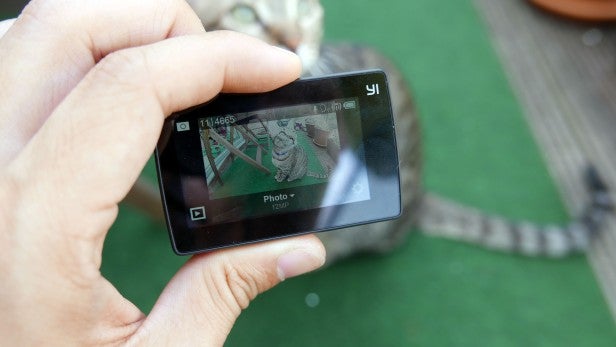 The 4K+ Action Camera builds upon the impressive foundations of the original Yi 4K Action Camera. Whether or not those improvements are worth around £100 more remains to be seen, though.

Certainly 4K/60 is an impressive feather to have in Yi’s cap and puts all other action cameras in the shade. Video quality is very impressive for both image and video capture. The downsides are the lack of built-in waterproofing and a lack of mounts included in the box.

Also, at around £330 with the Waterproof Case Kit it’s not quite as ridiculous value as the original Yi 4K Action Camera when compared to a similar GoPro, especially when you factor in the need to pick up other mounts and accessories. But the Yi 4K+ Action Camera is still a very capable alternative if you can work around some of its shortcomings.