Yakuza is an action-adventure series first launched on PS2 back in 2005 and set in a realistic depiction of modern Japan. The series is famous among hardcore fans for its unique combination of action, exploration and excellent storytelling.

Kiwami is a complete remake of the 2005 original and sequel of sorts to Yakuza 0. In it you take the role of Kazuma Kiryu, a kind-hearted gangster, top-tier family man and absolute badass who’s just been released from prison after being framed for the murder of his clan’s chairman. The game’s story may sound clichéd but it works wonderfully thanks to excellent writing and the series’ amazing attention to detail.

The Yakuza series’ dedication to authenticity is a sight to behold. Upon walking through the neon-lit streets of Kamurocho I’m constantly reminded of how it looks exactly like the real thing. Salary men hurry to their offices while schoolgirls gossip beside the local convenience store. It’s a living, breathing world that can sometimes feel like a virtual tour of Japan instead of a stylish mafia flick. Yakuza Kiwami balances this sense of poignant realism with zany humour and ultra-violent combat almost perfectly.

The story had me on the verge of tears at times as plot revelations subverted my expectations in some fantastic ways. Due to the accurate depiction of its original cutscenes, some conversations can feel stilted or cut short, however this also echoes the atmospheric Japanese cinema Yakuza works so hard to evoke. Voice acting is stellar throughout, complimented further by a localisation effort that stays true to its roots without any major changes.

Each and every cutscene is suitably grandiose, intent on showing Kazuma Kiryu as an unstoppable killing machine with a heart of gold. He’s not afraid of fisticuffs, and will do anything to protect what’s dear to him. His personality is exemplified with the introduction of Haruka, a young girl who falls into Kiryu’s care after being hunted by local Yakuza. It’s a powerful, relatable story with just the right amount of over-the-top action. Yakuza rightfully maintains one of the best narrative track records in the medium. 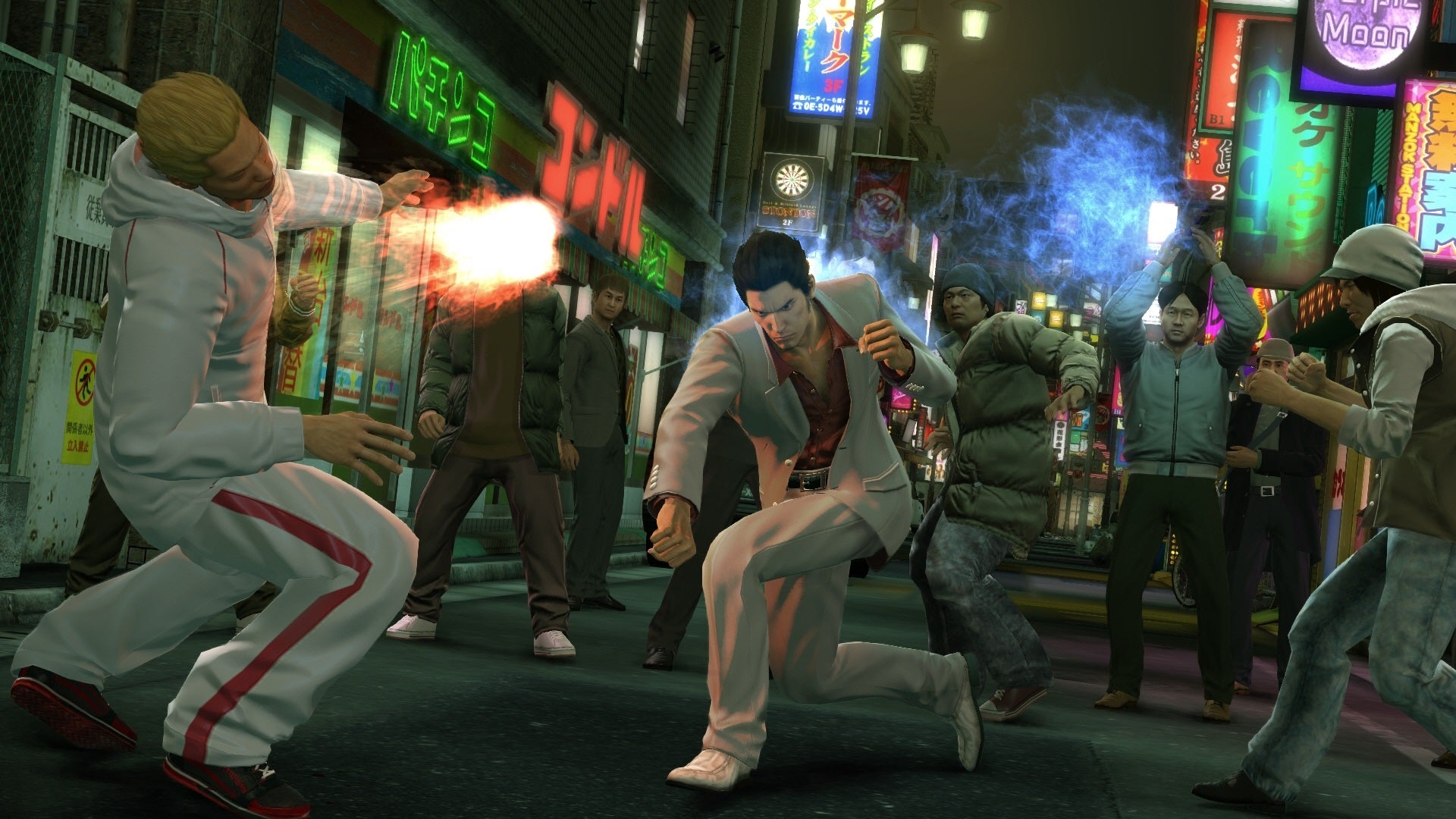 Taking us back to the fictional red-light district of Kamurocho, the world will feel very familiar to those who played Yakuza 0 earlier this year. The densely packed buildings and bustling streets have become a famed staple of the Yakuza series since its inception, although it would have been nice to have Kazuma Kiryu’s horizons expanded somewhat with such an ambitious remake. For the most part its incredibly faithful, adapting an existing narrative into a modern shell with all the flaws along with it.

The majority of my time in Yakuza Kiwami was spent beating the crap out of thugs, gangsters and anyone who thought they were hard enough to take on Kiryu. Luckily, he’s a force to be reckoned with and is armed with four different fighting styles from the offset, all of which can be upgraded with experience gained from laying the proverbial smackdown.

Progression feels wonderfully paced alongside the unfolding narrative and I seldom felt overpowered as new adversaries raised their fists against me. Every big battle felt like a genuine milestone, testing what I’d learned against foes who’d dodge, weave and throw everything they had at me.

Combat is also beautifully flashy. Once you build up the right amount of energy Heat Attacks can be unleashed. These are bloody, violent and laughably satisfying to pull off, utilising all parts of the environment around you. My personal favourite is suplexing an unsuspecting thug onto a nearby railing before stamping on his face. Which maneuvers you perform changes depending on the combat style, meaning experimentation is not only encouraged, but actively rewarded.

One particular fighting style can only be upgraded by fighting Goro ‘Mad Dog’ Majima. Previously a playable character in Yakuza 0, the seasoned gangster is now obsessed with fighting our beloved Kiryu. Believing a series of constant batterings will return Kazuma to his former glory as the Dragon of Dojima. 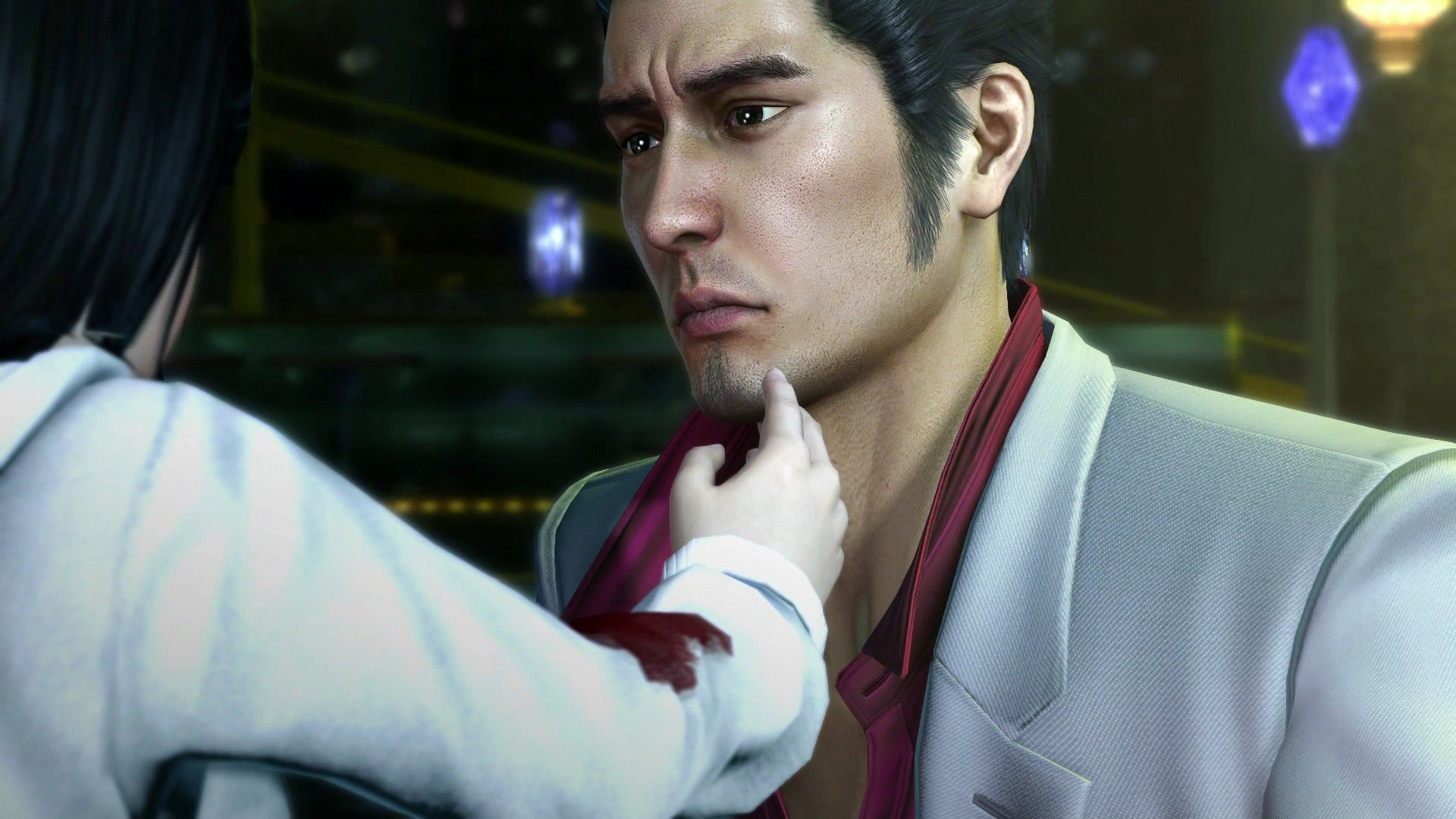 Known as Majima Everywhere, I was worried constant encounters would inevitably grow tiresome. But Kiwami holds back the monotony by fleshing out encounters with different costumes and sidequests. Throughout my 30+ hours I saw Majima as a police officer, zombie, cabaret girl, taxi driver and even a bartender. His dedication to thrashing Kiryu is almost obsessive, and serves to produce some hilarious snippets of dialogue.

When you aren’t cracking heads into the concrete you’ll be exploring the vast confines of Kamurocho. Its streets are filled with a variety of restaurants, shops and buildings hosting mini-games. You can drop by Club Sega to catch some plush toys or partake in a game of Mesuking: Battle Bug Beauties. This card-based minigame pits women dressed as insects against each other in an extreme battle of rock-paper-scissors. It’s surprisingly detailed, if a little weird, with additional cards scattered across town if you’re keen to track them down.

The remaining mini-games possess a similar level of depth, and I frequently found myself straying from the main story to hit up a hostess club or belt out some karaoke. Many of these activities will result in substories, Yakuza Kiwami’s equivalent of optional quests.

This is where the sheer oddity of Yakuza comes to life, producing some memorable tales of weirdness that might have you joining an underground coliseum or clobbering local con artists. They’re always a blast, resulting in handsome experience rewards for your time and some clever nods to other titles in the series. My favourite quest saw a budding journalist hunting down the ultimate bad boy of Kamurocho. 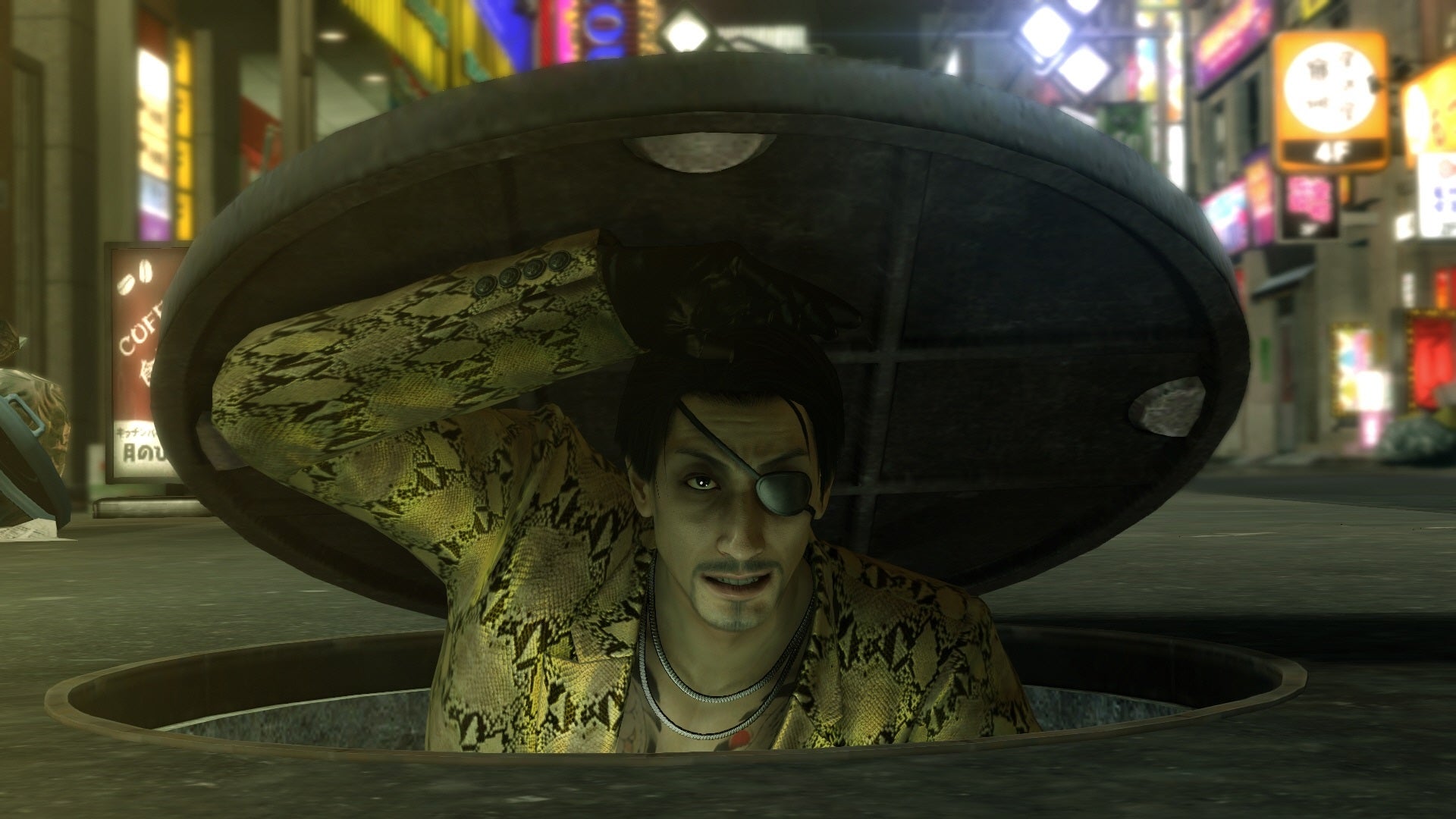 Kiwami does a phenomenal job of remaking an ageing classic, yet simultaneously falls victim to the archaic restrictions of its own technology. This is the same engine that powered Yakuza titles back on PS3, and thus its visual quirks are all the more obvious on PS4. Cutscenes still look fantastic, but many environments feature muddy textures you’ll see time and time again. Luckily, Yakuza 6 is introducing all new technology that may even take advantage of PS4 Pro.

Yakuza Kiwami is a dazzling remake of an underappreciated classic, improving upon its source material in so many important ways. At times it can feel dated, but that doesn’t stop Kiwami from proving Yakuza is once again one of the best things on PS4, and perhaps any other platform.

Now, when are we getting a remake of Yakuza 2? Hop to it, Sega!