Since releasing in Japan in 2012, fans have been desperate for an English release of Yakuza 5, and now it’s finally here. I’m happily diving back into the seedy criminal underworld of modern Japan, complete with all the intrigue, plot twists and insane fist fights I’ve come to expect from the cult franchise.

This is easily the largest and most ambitious Yakuza yet, encompassing a five act story across five unique and varied locations. Kazuma Kiryu makes his triumphant return, as do beloved regulars Shun Akiyama and Haruka Sawamura, the latter of which is playable for the first time in franchise history.

Kazuma Kiryu has undertaken a new identity in the city of Fukuoka, now working as a local taxi driver. The once hardened Yakuza has left his life of crime behind, intend on providing for his family and putting his past behind him. Unfortunately, past events quickly catch up with Kiryu, he soon finds himself back in the thick of things as an internal struggle emerges in his old Yakuza family. The storytelling strikes a perfect balance between poignant storytelling and tongue-in-cheek melodrama, orchestrating well paced story beats between bouts of intense action. 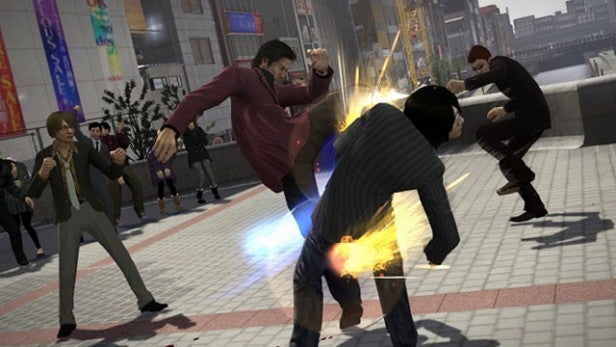 Yakuza 5 know its audience, and engineers its narrative in such a way that capitalises on the nostalgia of past games whilst carving a promising future for the series. The lengthy cinematics give Metal Gear Solid a run for their money, brought to life by some fantastic motion capture and voice acting. At times the exposition can be a little tedious, requiring context from past games that simply isn’t addressed.

Yakuza 5 may be a little unforgiving towards newcomers, but its familiar story of family, betrayal and criminal intrigue is compelling enough to see you through to the end.

The return of multiple characters allows you to experience the unfolding story from myriad perspectives, all of which keep you guessing as you tear through the 40-hour campaign. As you progress, character arcs intertwine in satisfying ways, hurtling towards an unpredictably exciting conclusion complete with Tarantino-style plot twists and badass confrontations.

As you might expect from having multiple characters, the variety of gameplay options is staggering, even by Yakuza standards. Karaoke, bowling, arcade games, hostess clubs, the list goes on. If you can find it in Japan, Yakuza has likely recreated it in some way. 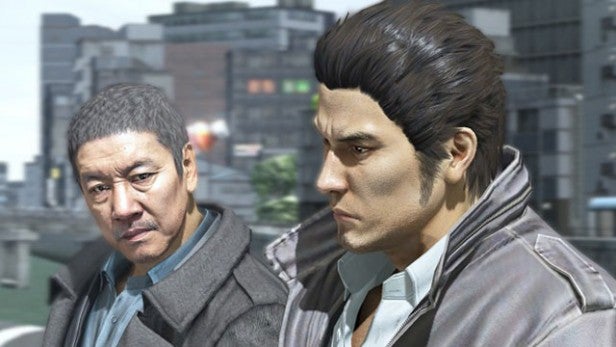 None of Yakuza 5’s gameplay mechanics are polished to perfection, but all come together to form a package that is ultimately charming and hard to tear yourself away from. I constantly found myself diving into nearby karaoke bars and arcades, losing hours to quirky side activities that had nothing to do with the main story.

When you discover how well written and evocative the narrative can be, the feat accomplished by the game’s multiple open areas is even more impressive. The inclusion of five different cities provides ample opportunity for an array of scenic environments and cityscapes, even if the Yakuza engine is beginning to shows its age.

Yakuza 5’s combat maintains the brutal satisfaction and simplicity fans adore, providing a streamlined upgrade system that makes seeking out a fight rewarding and worthwhile. It’s also completely ridiculous, embracing the unabashed silliness Yakuza is known for. One fight sees you squaring off against a bear in the mountains with nothing but your fists, and it’s the best kind of awesome.

Combat arenas feel more open and dynamic than before, with weapons readily available for super violent finishers and satisfying combos. Random encounters can become frustrating when you just want to explore at your own leisure though, forcing you to clobber repetitious enemies on your way to the karaoke bar. 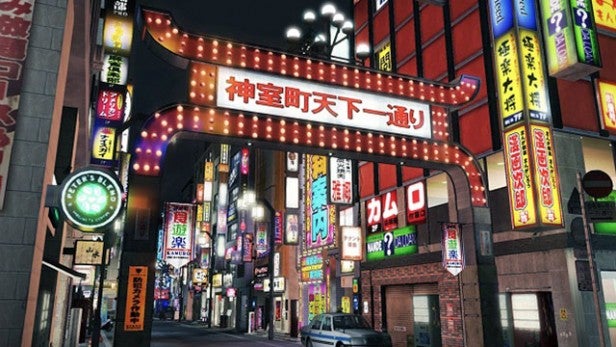 Each character has their own unique combat style, with the exception of Haruka, who is chasing her dream of becoming a teenage idol. Haruka’s chapter is a welcome departure from the bloody fistfights and prison escapes of other characters, transforming combat into a j-pop fuelled rhythm game. You will participate in live concerts and dance battles that feel surprisingly authentic; complete with a camp, charismatic presenter and studio audience.

Haruka’s chapter also has the best storytelling of the bunch, with surprise returning characters and emotional hooks that dig far deeper than you might expect. 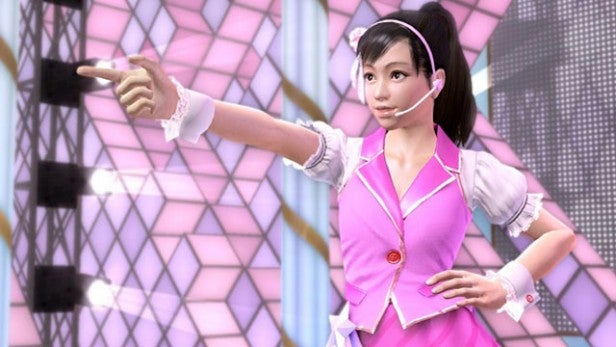 For a game pushing three years old, Yakuza 5 holds up surprisingly well in the visual department. The environments you explore are detailed and varied, designed in a way that is strikingly similar to their real life counterparts. You truly feel like you are exploring a real Japanese town, until the framerate fluctuates and character models start popping in all over the place.

Technical problems such as this are a frequent occurrence, but never detract from the experience. Small graphical issues are but a small blemish on the charm and personality of Yakuza 5’s world, which always finds new ways to compel and surprise you. 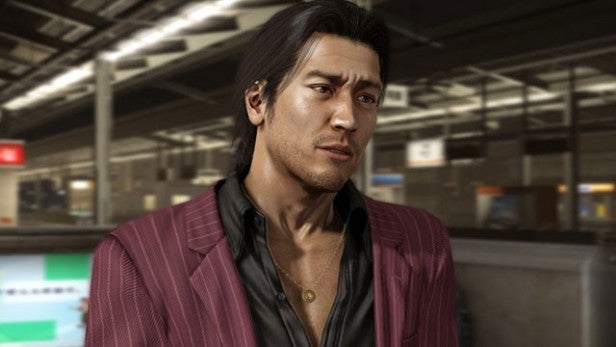 Minimal conversations with townsfolk can lead to multi-layered sidequests and conversations packed with quirky humour and fantastic character moments. Every quest and conversation adds to the charm of the world you explore, providing every place you visit with its own distinct identity.

I never grew tired of seeking out new missions and characters, with one particular taxi driving mini-game taking up hours of my time. Much of this is due to a fantastic localisation effort by Sega, who have gone the extra mile in providing fans with an experience that stays true to the original game with very little compromise. The idol songs even have subtitles…

Verdict
Yakuza 5 is a lovely way to finish 2015. The compelling story, brutal combat and original characters come together to create a fantastic crime thriller, complete with a branching narrative that always surprises.

Not all of its elements gel together as well you might hope, but there is so much here, it’s hard to feel disappointed. Also, if you can’t afford a holiday to Japan, this is probably the next best thing.