With its 13-megapixel snapper, the Redmi Note 3 is very much in the mid-range when it comes to photographic prowess. Boasting a f/2.2 aperture, phase-detection autofocus and dual-LED flash, it produces acceptable shots but lacks the “wow” factor you associate with the latest Android phones. 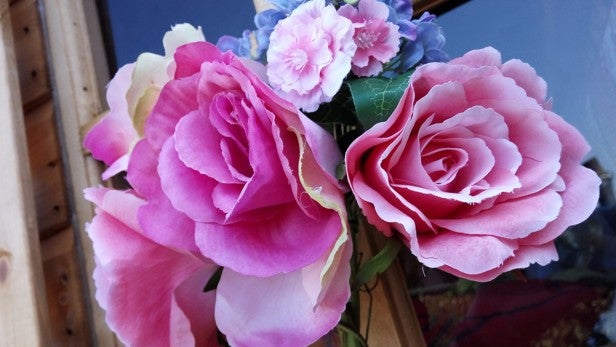 Details are crispy, with nice colours

Image capture in good light is pleasingly fast, but in darker environments there’s a short pause before the photo is obtained. Turning on HDR also triggers an even longer capture time, but the mode is needed in certain situations where you have a high lighting contrast; like so many camera phones, the Redmi Note 3 struggles with hitting the right exposure point at times. 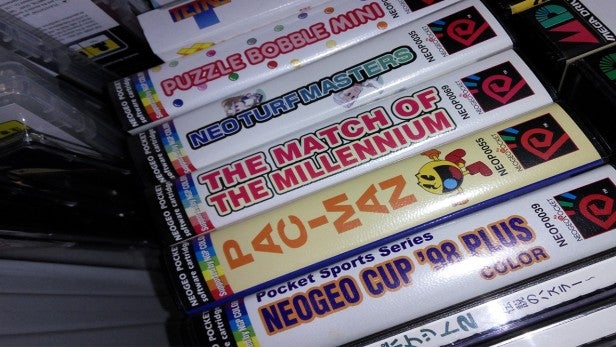 Lower light shots are ok, but there’s plenty of slow-down in the app

Video capture is limited to 1080p at 30fps, which is pretty much standard on a budget-range device, but the video quality is a little disappointing. For selfie addicts, there’s a front-facing 5-megapixel snapper that’s kind enough to guess the age of the subject, leading to many moments of embarrassment – and notably fewer instances of inflated ego.

Like so much of the MIUI interface, Xiaomi has created a custom camera app for its devices. It boasts a manual mode for those of you who like to be a little more hands-on with your imaging, as well as the usual helping of panoramic, beauty and timer modes.

With its beefy 4,000mAh battery, the Redmi Note 3 is more than capable of making it through an entire day of moderate usage. Our battery test – which involves streaming a HD video from Netflix for an hour with screen brightness at full and volume turned up – depleted the Redmi Note 3’s battery by around 9%. Sadly, fast charging isn’t included, but the size of the battery means that you won’t need to top it up throughout the day anyway. 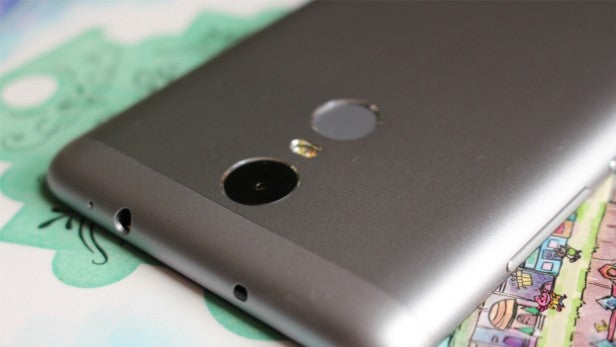 The Redmi Note 3 comes in 16 and 32GB storage options, but there’s no way to add to that total since it lacks a microSD card slot. Given that the larger capacity model has 3GB of RAM instead of 2GB, it’s advisable to opt for that if you can afford it.

Should I buy the Xiaomi Redmi Note 3?

While it isn’t quite as impressive as its stablemate, the Xiaomi Mi5, the Redmi Note 3 nevertheless beats pretty much every other phone in its price range.

The absence of NFC and the slightly weak screen and camera are disappointments, but can hardly be considered deal-breakers when you take into account the budget price point.

The phone’s metal bodywork and adept processor lend the device a premium feel that more than makes up for shortcomings elsewhere, and while Xiaomi’s custom MIUI user interface has its quirks, it’s also packed with unique features that set it apart from other Android devices, while maintaining full compatibility with Android’s sizeable ecosystem of apps.

Excellent build quality, a nippy processor and a fast fingerprint scanner make this budget offering one to consider

Thanks to Gearbest for providing us with a unit for review