The Redmi Note 2 comes in two
flavours – the basic model’s CPU is clocked at 2.0 GHz while the 32GB
“Prime” edition is slightly faster at 2.2 GHz. I tested the faster
version and found that it comfortably outperformed phones in the same
price bracket and even challenged the leading lights of the Android
sector in terms of pure grunt.

Moving around the UI and
switching between applications is rarely anything but a swift and smooth
experience, and the phone makes short work of browsing the web, playing
HD movies and running intense 3D games.

Antutu Benchmark
awards the Redmi Note 2 a score of 45836, which places it above the
likes of the OnePlus One, HTC One M8, Xiaomi Mi4 and Galaxy S5.

The Redmi Note 2’s Li-Po 3060 mAh is removable, which will be a big plus point for those users who like carrying a spare power cell with them to ensure they never end up without a working phone. It also means that if you decide to keep the device for many years, you don’t have to worry about diminishing battery capacity. 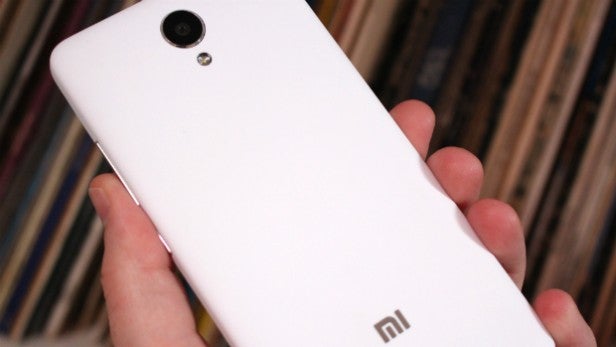 Although the capacity of the battery is pretty standard for a phone with a 5.5-inch screen, stamina is impressive, especially if you use the handset’s pre-set “balanced” performance mode. This dials back the internal hardware to prolong battery life, limiting certain aspects of its functionality.

The “performance” mode puts the Redmi Note 2 into overdrive and will naturally soak up juice at a quicker rate, but to be honest the balanced mode delivers an entirely acceptable experience. A single charge will get you all the way through a day if you choose to use the balanced power setting. In general I got around one and half days of moderate usage out of the phone. 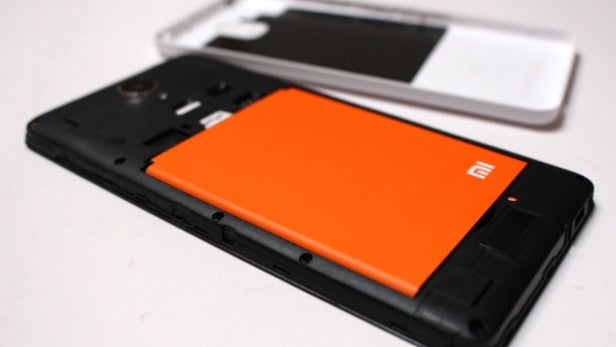 Early reports suggested that the Redmi Note 2 supported quick-charging technology, but during my review I found this is not the case – compared to the Quick Charge 2.0-enabled Galaxy S6, Xiaomi’s phone took a lot longer to reach 100 percent charge and when I tried using a quick charging power supply, the phone flashed up a warning message stating that the voltage was too high.

In
mid to low range phones it’s usually the camera which takes the biggest
hit, but Xiaomi isn’t cutting any corners with the Redmi Note 2. The
13-megapixel snapper included in the device is made by Samsung and
equipped with phase detection autofocus for speedy shots.

Manual
exposure control is included, as are shooting options such as HDR,
panorama mode, face detection and full manual, the latter of which
allows you to mess around with elements such as white balance and ISO.
Filters – perfect for those arty shots – are also included directly
within the camera application. 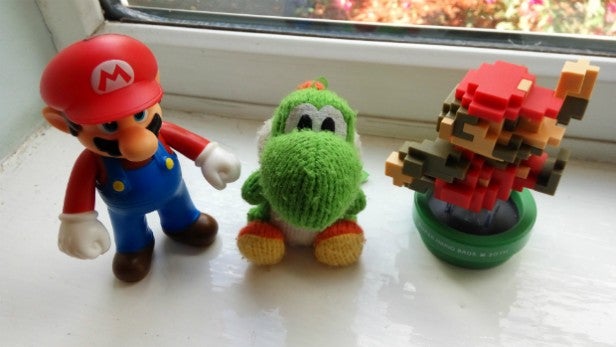 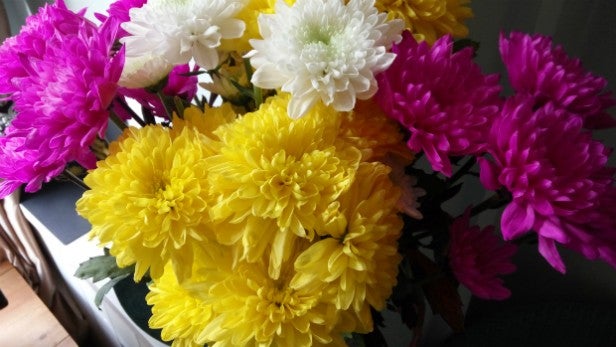 The quality of the images
captured by the Redmi Note 2 is impressive, as is its focus speed. Focus
time is something that Android handsets have struggled with in the
past, especially Google’s line of Nexus devices.

It’s therefore
refreshing to encounter such a speedy camera on a phone as cheap as
this; I compared it to my Samsung Galaxy S6, which is arguably one of
the best photographic options in the Android sector right now, and the
results were striking.

HD video recording at 30fps is also
included, and the front-facing 5 megapixel camera is perfect for selfies
and making video calls. The front camera can also record video at 720p. 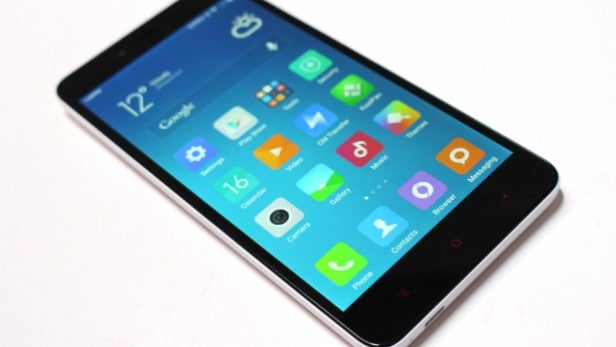 Should I buy the Xiaomi Redmi Note 2?

If
you’re shopping for a phone on a tight budget but dislike having to
settle for second best, then the Redmi Note 2 is the answer to your
prayers. It’s powerful, has a fantastic display and packs a brilliant
camera, and to cap it off is running one of the best Android UIs you can
get.

Compared to even the best Android phone out there, the
Xiaomi’s handset more than holds its own – so if you’re looking around
at budget options like the Moto G 3 and Wileyfox Swift, then you should
probably ignore them and plump for this.

The size of the screen
is probably the only real sticking point for many users, but the thin
bezel means that it remains a pocket-sized offering, unlike the gigantic
Nexus 6.

Ordering a Redmi Note 2 from abroad isn’t without its
risks and you should ensure that the company you buy it from flash it
with the global ROM, but aside from that it’s a pain-free experience
getting the device setup.

Costing around £125, the
Xiaomi Redmi 2 is a great phone, but the lack of NFC and quick charging
are irksome, as its creaky case design.