The similar-looking Mi4i was saddled with a Snapdragon 615, but Xiaomi isn’t cutting corners with its successor. The Mi4C has a Snapdragon 808 – the same chipset seen in LG’s flagship G4 and Nexus 5X devices. It’s backed with 2GB of RAM, although a 3GB variant – with more storage to boot – is also available.

Despite the technical parity with the Nexus 5X, I actually found the Mi4C supplied a faster, smoother experience overall. This is almost certainly down to the optimisations found within MIUI 7, which seems to prioritise touchscreen responsiveness and animations, giving the phone an iOS-like level of smoothness. However, like the Nexus 5X, the Mi4C becomes hot very quickly, which suggests that Qualcomm’s problems with the overheating Snapdragon 810 haven’t been totally solved with the revised 808. 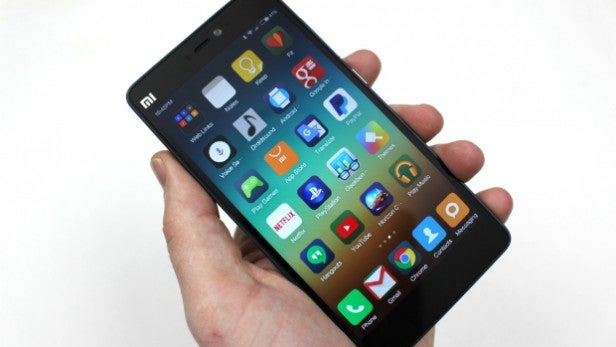 In terms of benchmarks, the Mi4C predictably ranks alongside the Nexus 5X. Using Geekbench, the phone returns a single-core score of 1,285, while the 5X scores 1,263. The same app’s multi-core score is 3,336 for the Mi4C and 3436 on the 5X. That’s impressive in itself – after all, the 5X costs more than twice as much as Xiaomi’s phone – but the AnTuTu test is even more striking. The Mi4C scores over 50,000, placing it above the LG G4, Xiaomi Redmi Note 2 and HTC One (M8). While the price is undeniably a budget one, the handset is capable of delivering mid-to-top tier performance.

The Mi4C’s main mono speaker is located on the rear of the phone, which means when it’s in your pocket – screen facing in – you’re more likely to hear it in public. It’s not as loud as the one on the Nexus 6 or Galaxy S6, and there’s some distortion at full volume, but compared to the feeble speaker on the Nexus 5X, the difference is like night and day.

Thanks to a second noise-cancelling microphone, the Mi4C performs brilliantly when it comes to making and receiving phone calls. Audio quality is high, and I never experienced any issues hearing the person on the other end of the line.

It wasn’t very long ago that mid- and budget-level smartphone owners had to endure terrible cameras with basic options and poor video recording, but those days seem to be well and truly behind us. The Mi4C sports a 13-megapixel sensor – made by either Sony or Samsung, depending on which production batch you have – with phase-detection autofocus, two-tone dual-LED flash, 1080p video recording and much more besides. 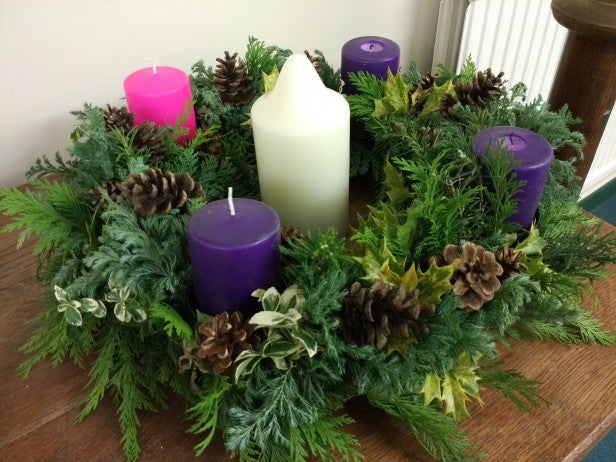 Photos are full of detail 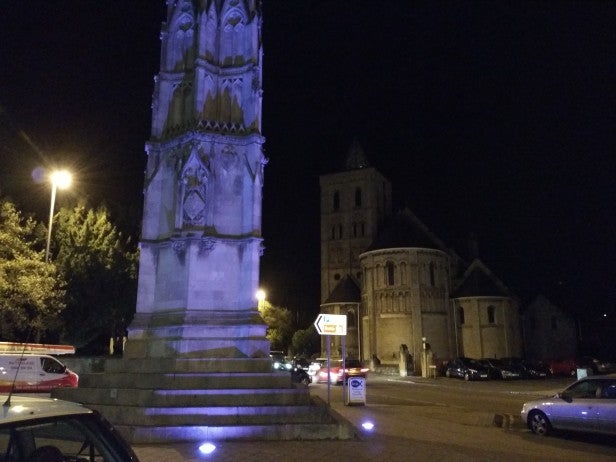 Compared to the unacceptably sluggish camera seen on the Nexus 5X, the one on the Mi4C feels fast and responsive – not quite Galaxy S6 standard, but certainly impressive for a phone in this price bracket. Focus time – even in low light – is swift, although the lack of optical image stabilisation does mean that some shots end up a little blurry. It’s a bit much to expect a budget device to come with OIS, however – Apple reserved the feature for the iPhone 6S Plus, but denied it to iPhone 6S owners.

The biggest gains are felt within the camera software, which Xiaomi has constructed from scratch, and – surprise, surprise – is heavily inspired by Apple’s own camera app. HDR, face detection and on-the-fly filters all come as standard, as do a few unusual features, such as a fish-eye lens effect and an audio-shutter option, which allows you to trigger the photo using your voice.

Manual controls are also supported, so you can tinker with elements such as the white balance and ISO. Compared to the frustratingly slow, buggy and feature-poor camera app on the Nexus 5X, this is a joy to use.

For a phone that’s so compact and svelte, it’s surprising to find that the Mi4C packs a 3,080mAh battery – quite a high-capacity unit for this kind of phone. By comparison, the Nexus 5X has a 2,700mAh battery and the Galaxy S6 has a 2,550mAh battery.

MIUI 7 comes with a power profile manager that allows you to scale back the processor in order to conserve juice, but we were pleasantly surprised to find that we didn’t really need it. Even with moderate usage the Mi4C comfortably lasted well over a day, and in some cases we were able to wring almost two out of a single charge. If you choose to use both SIM card slots on the phone then you’ll see a considerable drop in stamina, however.

The fact that it supports USB Type-C and comes with a quick-charging wall charger also helps. While it doesn’t top up as quickly as the blisteringly fast Galaxy S6, the Mi4C doesn’t need long on the mains before it reaches 100%. 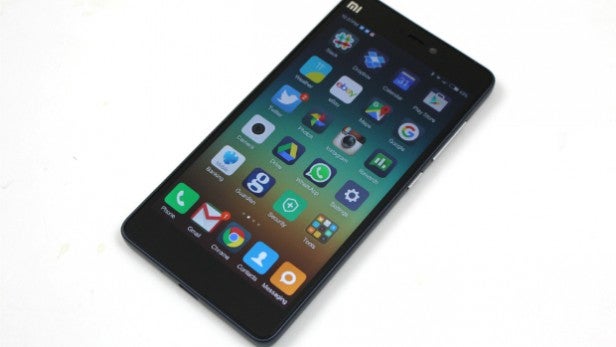 Should I buy the Xiaomi Mi4C?

Based on the specs, build quality and software alone, the answer is a resounding yes. The Mi4C is well made, has a fantastic 1080p screen, sports a wonderful camera and is compact and comfortable to use. It also has one of the best Android UI skins on the block in the shape of MIUI 7 – even if it does copy Apple’s iOS to an almost shameless degree.

However, as we always say when reviewing phones primarily intended for the Chinese market, buyers should beware that this isn’t like purchasing a handset from your local high-street retailer. It will most likely come with software you won’t want, and therefore you’ll need to go to a little more effort to ensure you get a stable version of the firmware and you’re able to use Google’s suite of apps. It’s not as onerous a task as it sounds, but it’s worth keeping in mind before making a purchase.

It’s also worth noting that the Mi4C supports 4G on only certain UK networks, and lacks features such as NFC and fingerprint security – two things that are becoming very common on smartphones. There’s no microSD card slot, either. These grumbles might sink any other handset, but on a device that costs £160, they’re far easier to stomach.

The Mi4C comes with some caveats, but the fact that it offers the same power as the Nexus 5X at less than half the price makes it a purchase I can fully recommend.

Thanks to iBuyGou.com for supplying the Xiaomi Mi4C used in this review.