Battery
life is one area all smartphones struggle with. To date, I’m yet to find
a handset that can consistently last two days moderate use off one
charge. Sadly, the Swift doesn’t change this.

Wileyfox lists the Swift’s battery as offering users eight hours life off one charge. Burning
the battery by constantly looping a video file stored on the Swift,
with Wi-Fi off and the screen brightness set to 70%, the handset lasted
seven hours on my first test, eight on my second and seven hours, 45
mins on my third.

The score is disappointing and puts the Swift behind the Moto G, which lasted nine hours running the same test. 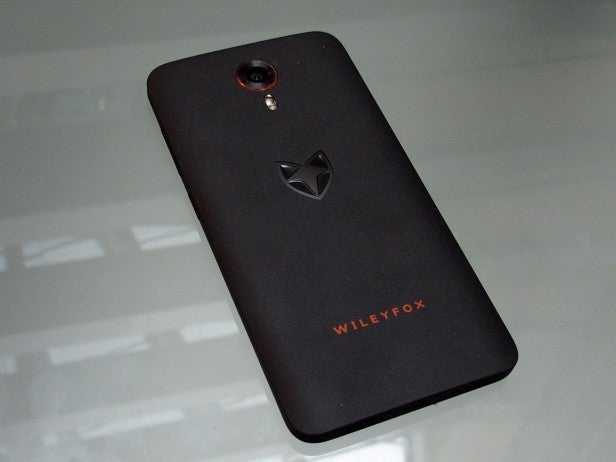 WIth real world use the the Swift’s battery life proved at best average and I had to charge it every day.

Regular
use entailed listening to music on the way to and from work, regularly
checking my email and social media feeds, making and taking a few calls
and watching a cheeky episode or two of Gilmore Girls on Netflix – I
regret nothing, it’s a good show.

With heavier use however, the
Swift’s battery outright leaks its charge. Playing games on the Swift I
found its battery regularly as much as 20% per hour.

Wileyfox made a big deal about Swift users’ ability to customise the phone’s sound levels using the custom AudioFX feature.

The
feature lets Swift owners optimise the phone’s sound levels for
specific genres of music. AudioFX presets include everything everything
from Rock and Metal settings, to classical, folk, R&B and Jazz
settings.

For true audiophiles AudioFX also has separate Bass
and Virtualizer digital dials the user can access to customise the
presets, as well as full manual controls that can be used to create
custom sound profiles. 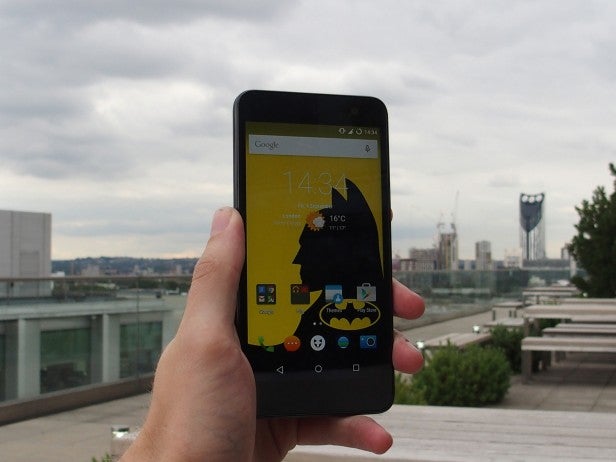 Testing the feature, I found it was fairly
useful when paired with headphones, but less so on the phone’s internal
speaker which as well as not being all too loud, has a tendency to
distort when cranked. The speaker also sounds slightly tinny, even when
the bass is manually cranked using AudioFX.

Outside of this, call
quality was fairly good and both the phone’s speaker and microphone were
good enough for me to hear and speak to people using the Swift in busy,
and loud, London streets hassle free. 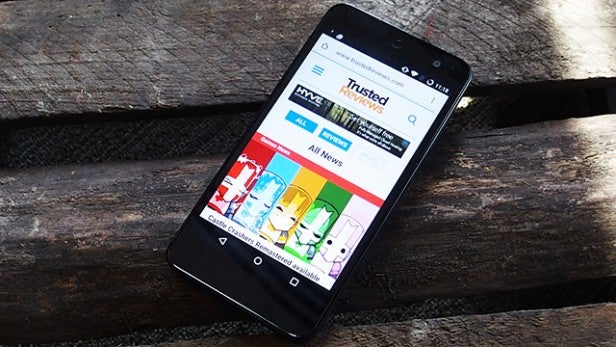 Should I buy a Wileyfox Swift?

If you’re a privacy focused buyer on a budget, the Swift is one of the
best sub-£150 smartphones on the market and will meet most of your
needs. But that’s quite a specific niche and for everyone else there are better options out there.

The Motorola Moto G (2015) is the obvious alternative. While the Wileyfox Swift has a brighter, more impressive screen, it can’t match the Moto G for battery life or camera quality. Indeed, the Moto G has a much better, more consistent camera.

Moreover, the Cyanogen OS-skin
means it’s unlikely the Swift will receive timely updates to new
versions of Android – another problem the Moto G doesn’t have.

It’s a good first attempt from a new entrant to the phone market, but the Wileyfox can’t quite match the best budget phones just yet.