The Wileyfox Swift 2 runs Android 6.0.1 and the CyanogenMod custom interface. This isn’t something Wileyfox has made, but a community-produced piece of software that in recent years has become a much more commercial operation.

The slight issue is that since this commercial venture didn’t prove a huge success, the future of CyanogenMod in its current state is in doubt. However, Wileyfox has assured us the phone will receive updates. A version of CyanogenMod using Android 7.0 has already been released elsewhere too, so there’s plenty of update potential ahead.

CyanogenMod looks quite different to standard Android. If you’re new to it, take a close look at some of these screens. 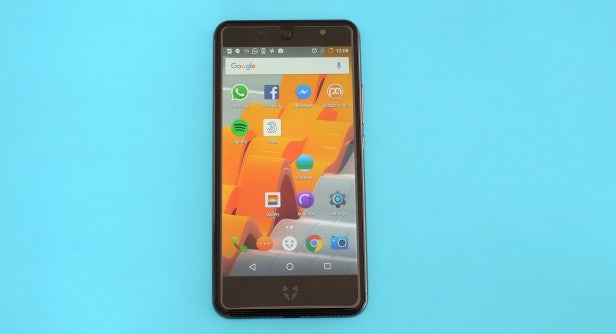 The Wileyfox Swift 2 retains the standard layout of Android: homescreens and an apps menu. However, the apps library has alphabetical labels across its side, where Android’s is a clean and simple scroll of app icons.

Don’t fret it you don’t like it, though. One of the core ideas of CyanogenMod is that you should have control over how your phone looks. As a result, if you head into Settings you can change this to make it look almost exactly like the regular Android apps menu.

The key is knowing that you can make the changes, and from where to do it (this particular tweak is found by long-pressing on a homescreen, by the way). 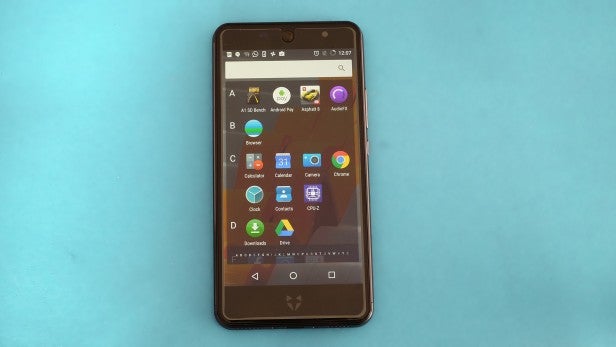 You can also re-skin the Wileyfox Swift 2 using themes. It can look as much or as little like a native Android phone as you like. Personally, I like CyanogenMod over a number of third-party Android UIs.

On a few occasions the Wileyfox Swift 2’s keyboard input has lagged a little under pressure. However, a mid-test update seems to have made the phone less susceptible to this. 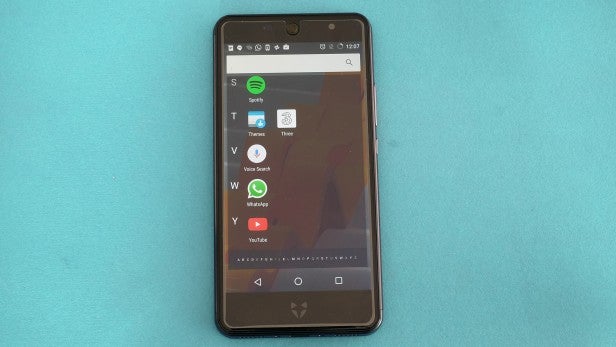 This is likely an early teething problem, since the spec and gaming performance are very solid. Asphalt 8 is a game that on an under-powered phone is prone to frame rate problems, but it’s a real joy on the Wileyfox Swift 2.

The handset has an entry-level (or mid-range, if we’re being generous) CPU, but it’s a good one, and well suited to the 720p resolution. It’s a Snapdragon 430, an octa-core processor that has a new Adreno 505 GPU. This is actually more powerful than the one used in the Snapdragon 617.

On the whole, the latest 4-series Snapdragon processors are pretty punchy, and the Wileyfox Swift 2 seems to have power to spare with current-gen games. This is a processor designed to handle 1080p devices, after all. 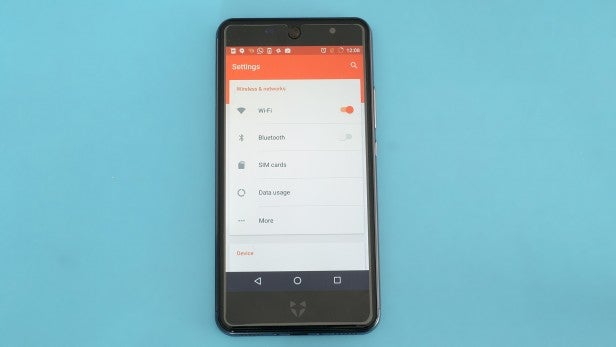 The Wileyfox Swift 2 also has 3GB of RAM in the Pro version (2GB with the standard model), a decent inclusion at the price. It’s DDR3 rather than the DDR4 seen in a more expensive phones, but nevertheless, it does mean the phone is able to keep a good number of apps cached in the memory.

This is Android’s multi-tasking fuel: if there isn’t enough spare RAM, apps you used recently are closed fully, meaning you have to reload them from scratch.