Exclusive to PS4
What Remains of Edith Finch release date: 2016

As the demo opens I’m sitting on a ferry cradling a diary in my lap, watching the waves fall out behind. The controls are simple in What Remains of Edith Finch. All you can do is move with the left analogue stick, turn the camera with the right and then interact by pressing R1.

I open the diary and the handwriting of a young girl leaps from page into the sky and before long I’m transported to a woodland scene, with a house towering through the tress on a hill in the distance — all turrets and disconnect. This, apparently, is the girl’s childhood home, but she hasn’t been back since the funeral. And, even though the house is empty, there’s smoke rising from one of the chimneys. 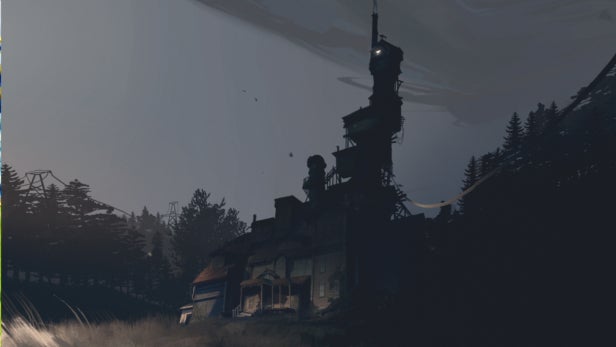 It’s then I realise that the story of What Remains of Edith Finch isn’t going to be a merry tale of frivolity. It’s shrouded in intrigue, and even though I’m only a couple of minutes in, I’m ready to be absorbed by the tale.

Making my way slowly to the house – it seems you can’t run in Edith Finch – you get brief glimpses into why the girl is coming back here. Once we arrive at the house, I find the front door is locked, so I have to crawl in through the doggy door. The controls are a little tricky here, as there’s no indication as to how to get through the door. It’s only when I push the left analogue stick forward for a while that I actually crawled through, despite knowing that’s where I need to go.

Once inside the house, it starts to get even weirder. All the doors upstairs are marked with names and birth and death dates, with large locked metal bars going across them to stop me getting inside.

Turning the corner I spy one door that’s had its lock prised off, with the girl prompting that this is the door we’ve been looking for all along. But it’s within that room that the secrets truly lie. Lifting up what looks to be a service elevator hatch door, I crawl through to head into a little girl’s room, all pink and full of cuddly toys. 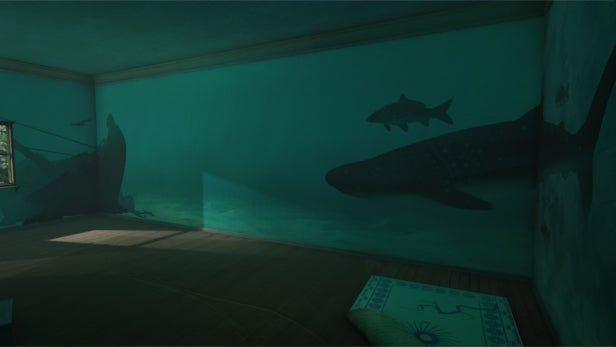 This is Molly’s room, and it’s her that really dominates this section of Edith Finch, which all starts when you pick up her diary from the windowsill.

I then notice a bird sitting on the branch directly outside the window. Molly goes to grab it, but instead of catching it, she suddenly turns into a cat. As you do. I now have to leap gracefully from branch to branch following the bird until I have it in my jaws.

But as soon as I do, I fly from the branches as an owl, scanning the ground below me for fat, juicy rabbits, as Molly is still hungry. I have to catch three before she starts to feel full, the rabbits getting heavier and heavier in the owl’s claws. 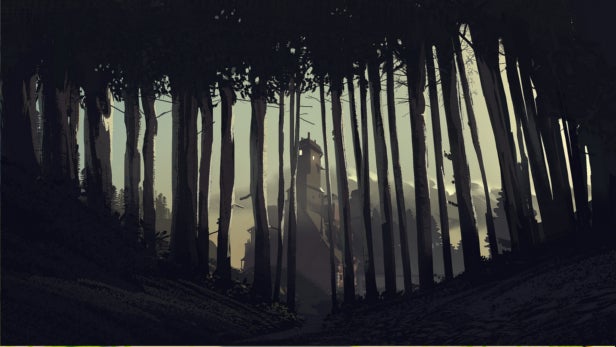 As I tuck into the third rabbit, things start to change again, transforming into a shark that flip flops from the upper branches of the trees onto the leafy floor.

I have to navigate my hulk of a form through the trees, across a busy road, narrowly avoiding the cars, and eventually sink myself into the water. Of course, Molly is still hungry and there’s a poor seal that’s just waiting to be devoured.

Three tries it takes to get the full meal, but the hunger apparently doesn’t end there. Because now it’s time to be an octopus-like monster with one big tentacle that’s eager for humans.

I leap from the ocean onto a ferry, similar to the one I started my Edith Finch journey on, but this time I’m on the hunt. Slinking under tables, I can grab the legs of unassuming foes and once I’ve eaten everyone on the ship I’m on the hunt for something that smells amazing.

I’m not on the ship any more, but sliding down a tunnel, still in tentacle monster form. At the end I emerge from a toilet in a room that looks very familiar. I’m back in Molly’s room and it turns out it’s her that smells so very delicious. 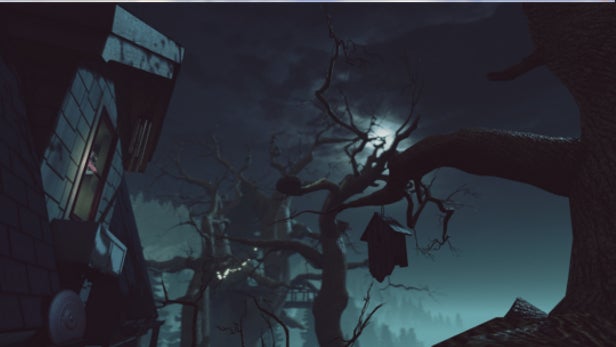 But then we’re back in Molly’s body and she’s terrified of the thing that was under her bed.

Although I feel like I’m only scratching the surface of the What Remains of Edith Finch story, I’m already hooked. Some of the sections, in particular the owl and shark sections, are a little repetitive, but the overarching theme and gameplay is unique and ridiculously intriguing.

Giant Sparrow hasn’t let us down before, with Unfinished Swan still sitting high on my list of recommended games. What Remains of Edith Bowman seems to deliver more of the same unique gameplay and immersive storylines for what should be one of the best games for PS4.