Wario is back! The ruthless crook who’d rather steal a heart of gold than have one himself has enlisted series regulars to set up a microgame tournament for what he loves most – cash money. WarioWare Gold is something of a compilation, a greatest hits with plenty of fresh ideas tossed in for good measure.

Those unfamiliar with the WarioWare franchise need only know that this certainly isn’t Wario’s answer to the platforming that made Nintendo’s other mustachioed characters a household name. It’s about feeding Wario’s greed and ego, but in much shorter bursts through a series of ‘microgames’ – quick-fire, and artistically bizarre, puzzles that typically require a single input to solve.

They’re like the fast food of video games; you get them fast, finish them fast, and they’re practically a dime a dozen. In the story mode, these stop once you clear a longer Boss stage at a certain threshold, but in many other modes, you go at it until your reflexes and intuition just can’t keep up. 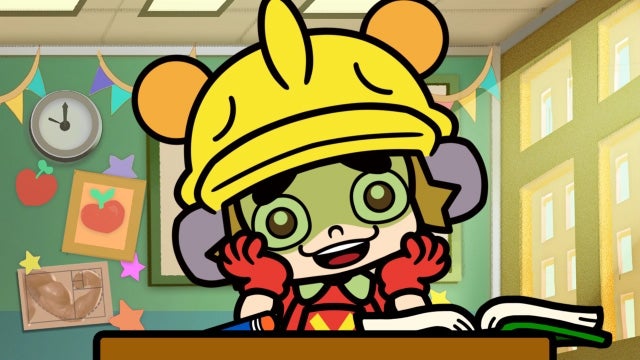 WarioWare Gold wouldn’t be a WarioWare title without a massive selection of these microgames. We’re not going to go digging for the exact amount (it’s at least 300), but there’s enough to keep you on your toes for a while even with the Story Mode lasting no longer than 2-3 hours.

With 15+ stages, there’s only so much time these 5-second stints can truly take once they’re bundled into easily digestible chunks. But once you’ve seen the credits roll, it becomes clear that Story Mode is little more than a practice run. A way for you to learn the premise of the whole WarioWare system.

Each microgame falls into both a ‘Genre’ and a ‘Control’ style. The genre, like ‘Fantasy’ or ‘That’s Life’, denotes the theme of the title, whereas the control style, like Touch, Mash or Twist, ensures you have a fighting chance against the clock by knowing which hardware feature of the Nintendo 3DS system you’ll use to come out unscathed. Story Mode keeps these together for an easy run, with soft coin penalties similar to Super Mario Odyssey ensuring a Game Over doesn’t discourage you too much.

So with the story out of the way, what’s left to do? Alternate game modes unlock frequently once you’re done with the glorified tutorial. You’ve been introduced to the game’s cast, controls, and microgame genres, and now it’s time to hunt down the rest of the bizarre comical creations Nintendo has managed to concoct. 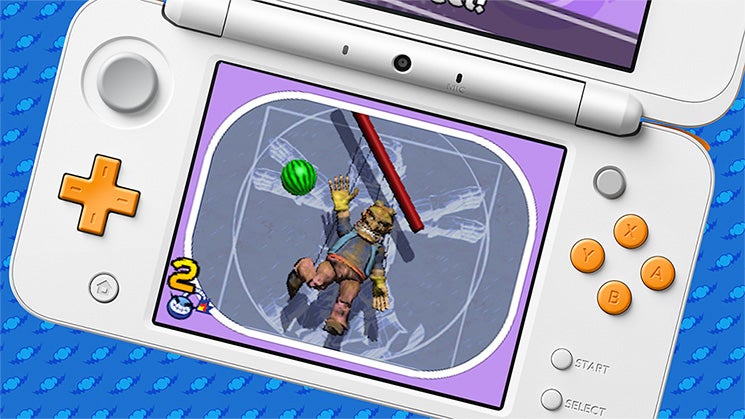 Whether you’re attempting to clear as many Touch games as you can without a single fail, or just want Twist challenges to come at you even faster than usual, there’s a Challenge Mode for that. Want to practice or master a specific microgame? Go for it. There’s plenty of variety here, and some of the Nintendo Classic options, like the 3D Wind Waker microgame, might have fans dreaming of something more. Continued play is how you unlock more, and this doesn’t stop until player burnout or game completion.

With over 300 microgames jammed into WarioWare Gold alone, some might think there’s oodles of content to dip into. And while that may partially be true, it isn’t through the longevity of the games on offer, but the many reasons you’ll have to play them over and over again. Just like plenty of other big-name Nintendo titles, WarioWare Gold features a dizzying amount of collectibles; from decades of company trivia to character stat cards and funky music complete with lyrics.

For any amiibo collectors out there, Wario will even ‘paint’ three of your figures each day for you to sell for a bit of extra cash to help unlock content faster through the in-game gashapon machine.

Either the less artistically talented development staff had a fun little side-project with that one, or some of their kids suddenly had an extra homework assignment straight from Mr. Nintendo. 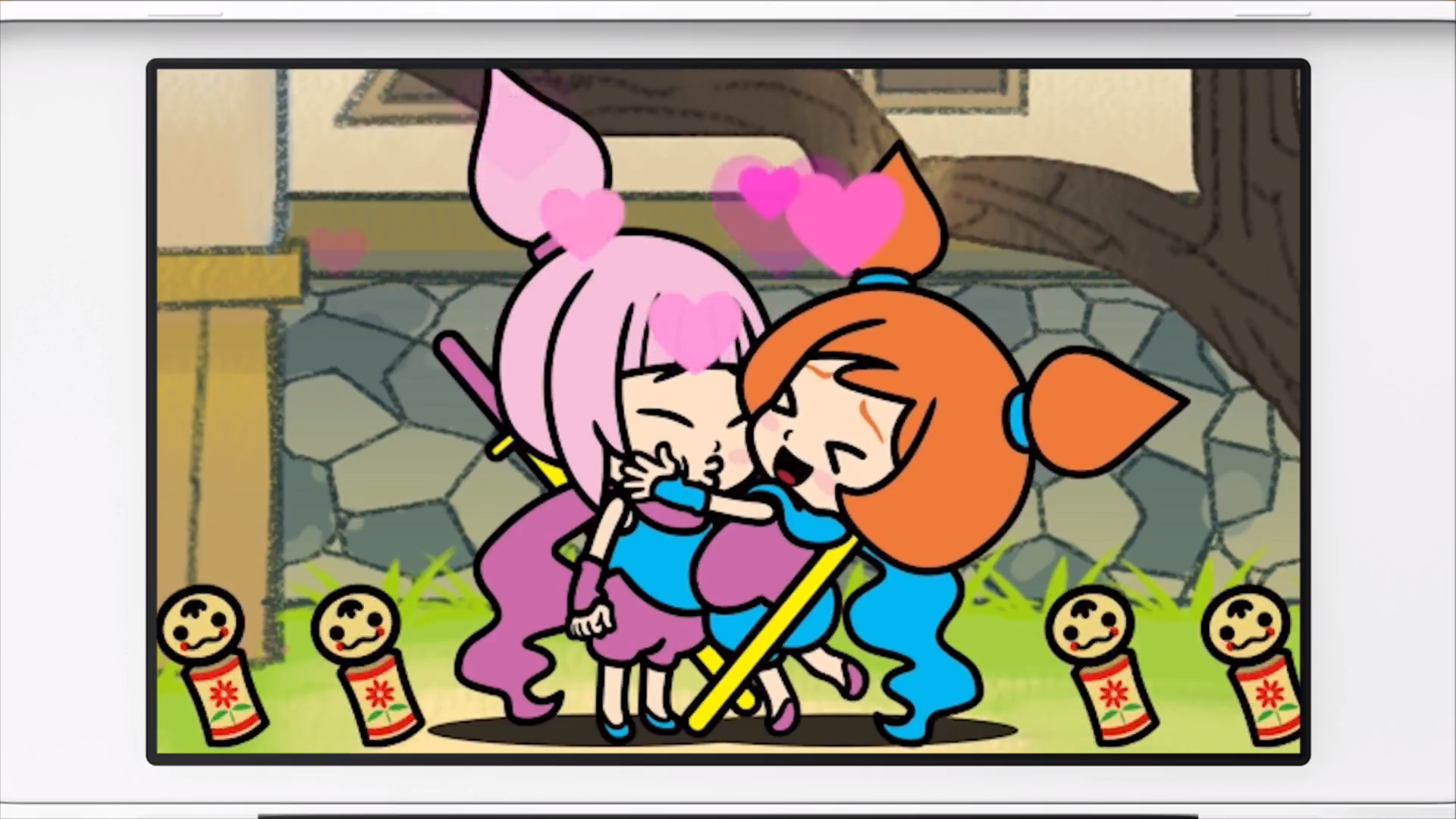 Between what we’ve spoken about already, WarioWare Gold includes a fantastic new addition; a dubbing studio. Thankfully nothing to do with a certain genre of music, the ‘Studio’ feature, found among a slew of other playful modes in the Toy Box, allows the player (or a group) to record their own voice in place of key characters in specifically unlocked cutscenes.

You’re not going to be able to share these online or anything (can you imagine the PR nightmare?) but you’re free to record over these animation sequences however you please. Stick with the original script and practice your own voice-acting prowess, or just ad-lib like the Whose Line is it Anyway pros of the past. It’s a fun little feature to include in the age of user-generated content and more creatively ambitious youngsters.

Trying to fit WarioWare Gold into the current gaming landscape is more difficult than any of the microgames it can throw your way. At an official RRP of £34.99, it’s difficult to recommend this one when it feels much like a smartphone game in today’s challenging times.

No amount of additional content could sweeten the deal here, though, as it’s simply the purposefully crude WarioWare format that’s to blame for it feeling out of its price depth. WarioWare Gold is the gold standard of WarioWare games, but it commands too high a price for what’s on offer.