What is the Vodafone Tab Prime 6?

Move over Samsung and Apple – supermarkets, retailers and mobile operators are increasingly making their own hardware. Vodafone is the latest with the Tab Prime 6, a new tablet it hopes will catapult the company into the winners’ lounge alongside EE and Tesco.

It’s a cheap, 4G-enabled tablet costing £150, but that’s still not enough for the Prime to warrant a thumbs up. It’s simply too basic to recommend. Read on to find out why you should look elsewhere. 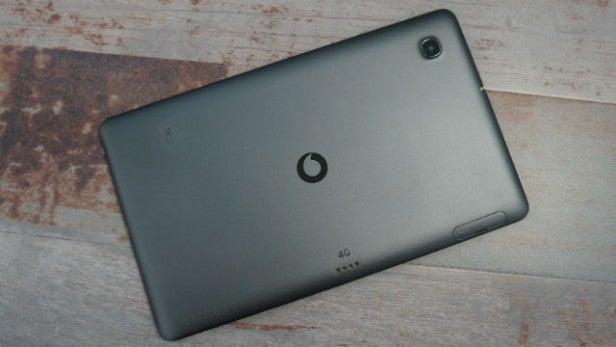 The Vodafone Tab Prime 6 isn’t stunning, but it’s also far from ugly. It’s attractive in a simple way, but doesn’t make your heart flutter in the manner the iPad Air 2 or Lenovo Yoga Tablet 2 do.

Vodafone says it comes in ‘metallic anthracite black’ with a ‘satin-touch finish’. In plain words, that’s soft-touch plastic in a dark colour scheme. It looks similar to the Hudl 2, though Tesco’s tablet is available in a wide variety of colours.

While it may not be drop dead gorgeous, the Prime feels great to hold. The rounded edges and gently-curved rear fit nicely in your fingers, and it’s also light, at just 406g. That’s a massive 174g less than the Aldi Medion Lifetab and 114g less than the Acer Iconia Tab 10. It’s even 4g lighter than the Hudl 2, which is over an inch smaller. This makes it suitable for one-handed use, though its elongated shape means you’re better off using both hands. 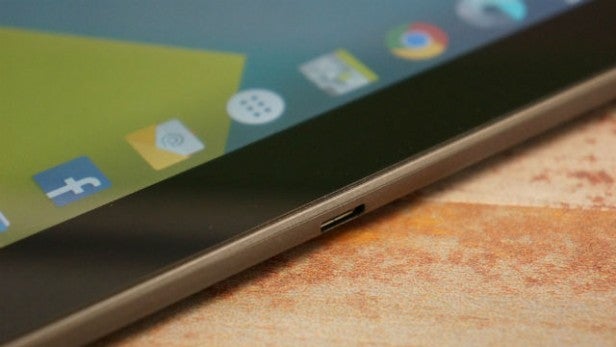 We’re pleased to report that this portability doesn’t come at the expense of build quality. The Prime feels like a hardy piece of kit, surviving being carried around in a packed bag for a week without suffering so much as a scratch.

It’s tough to bend with your fingers, though a small area on the left-hand side of the rear depresses under pressure, making a clicking noise. It’s nothing to worry about, but it is a slight chink in the Prime’s otherwise impressive armour.

In landscape mode, the plastic power button and volume rocker lie on the left-hand side of the top edge. They offer a good amount of travel when pressed, and feel durable enough to survive any rough treatment from your little one. The microUSB port sits alone in the middle of the right edge, while the headphone jack and IR blaster are on the left-hand edge. In the bottom corner of the rear are the microSD and SIM slots, covered by an easy-to-open flap.

It’s a slightly tricky layout purely because it’s easy to confuse the dark blaster with the microUSB port. On several occasions we found ourselves unsuccessfully jabbing the charger at the Prime’s left-hand edge, to quickly realise the port was on the other side. Annoying. 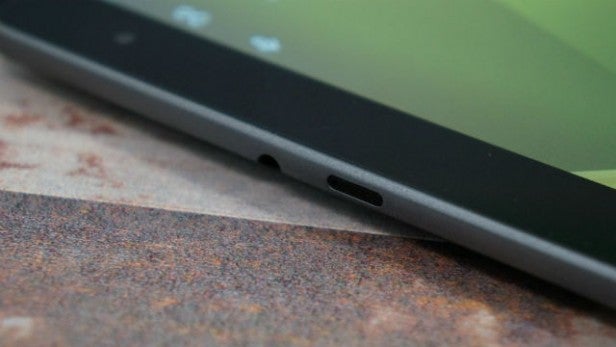 Unfortunately, screen quality is lacking. The Prime’s 9.6-inch, 1,280 x 800 IPS display simply doesn’t cut it in this era of Full HD and even higher resolution tablets. It’s obvious too.

The Prime is far less pleasing on the eye than most of its rivals. Its pixel density of 157ppi is poor and, unsurprisingly, compares badly with the 8.3-inch, 1,920 x 1,200 screen of the Hudl 2, which squeezes in 273ppi. The Aldi Lifetab comes with 224ppi.

The biggest issue is that it’s grainy, but colours lack any sort of vibrancy too. Even the brightest of shades look as washed out as a flashy shirt that’s been laundered a few too many times. Black levels are less than impressive too, appearing grey and making shadowy movie scenes look messy. We also wish it was a touch brighter at its top setting. 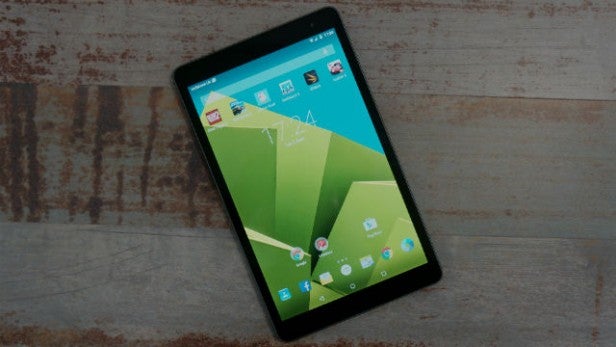 Some good news comes from the Prime’s use of an IPS panel, which translates to excellent viewing angles, and good touch responsiveness, but the overwhelming impression is one of deep disappointment.

Sadly, the rear-mounted speaker is also a let-down. It’s easy to muffle when you place the Prime down on any surface, but the effect is especially bad if you lay it down on something soft, like your bed.

Even when it’s not being smothered, volume is relatively low, doing nothing for the Prime’s entertainment credentials. The only positive is that it’s positioned in such a way that it’s hard to cover with your fingers when you’re holding it.