Vodafone, you get a huge thumbs-up from me on your software approach. The Smart Prime 7 comes running the latest version of Android, Marshmallow 6.0.1, which is still a rarity for a budget phone or tablet. EE’s latest tablet, the Jay, is still stuck on Android Lollipop. 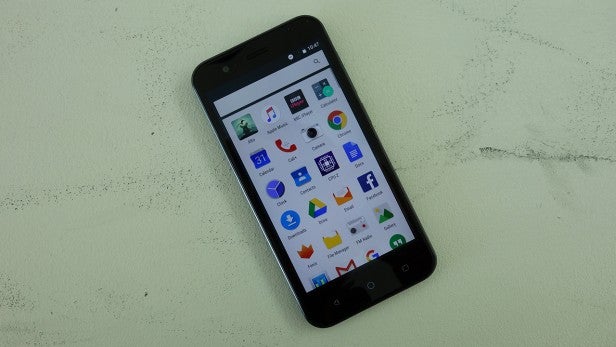 I also commend Vodafone for sticking to a fairly stock Android look. And even when it has added something extra – more shortcuts on the lockscreen, for example – it’s actually made vanilla Android better rather than worse.

Everything from the notifications to the app grid to the Settings app are all exactly the same as you’d find on a Nexus or Moto device. There are no ugly skins here, just Android as Google intended.

It’s not all rosy, though. As this is a carrier-locked device, you’ll find a huge amount of bloatware pre-installed and don’t even think about trying to delete it. There’s a My Vodafone app for keeping an eye on your bills, which is fine, and a completely new dialler and messaging app. To be honest, these two aren’t that bad. They’re ugly, yes – all red and gaudy – but you can see all your messages online and that’s really handy. 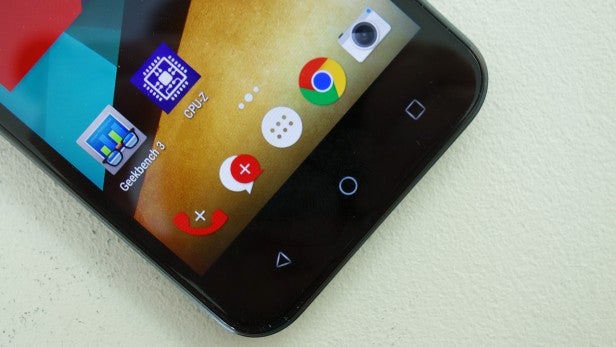 The other apps are less useful. One lets you buy accessories (snore, but at least you can uninstall this) another gives you ridiculously boring tips and one is called Vodafone Start. I’m not even sure what that one does; it just seems to infinitely load and do nothing.

There isn’t really much to get excited about with the camera on the Vodafone Smart Prime 7, but if you’re looking to snap a picture of the kids to pop on Facebook or capture your receipts for collecting up expenses then it’ll get the job done. 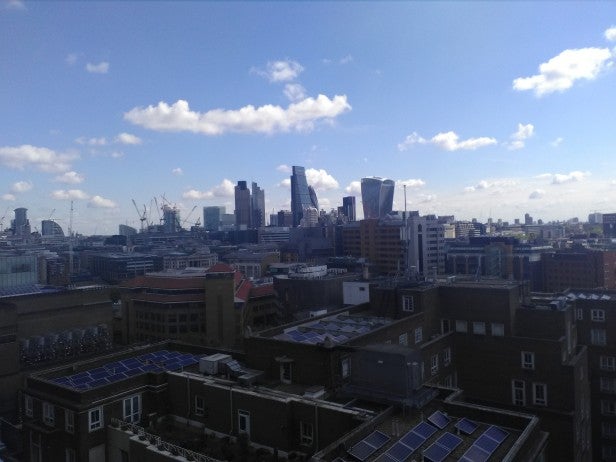 Even though this was taken in bright conditions, it looks a little dark

On the back you’ve got an 8MP sensor, paired with an LED flash. I’ll have to give credit to Vodafone, or whoever built the app, because the camera app is surprisingly feature packed. There are filters to play with, a multi-exposure mode and it’ll scan QR codes. There’s even a manual mode which is actually quite feature rich. I don’t really think it helps make the pictures look any better, though. 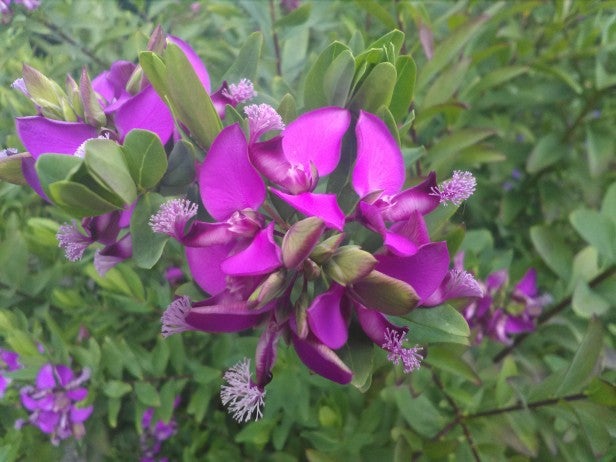 Regular daytime shots are fine. Colours are slightly muted and details fall fast once you try to zoom in, but it focuses quickly and doesn’t take too long to process the shot. It gets a bit slower when you turn HDR mode on, but you will get a slightly better picture. 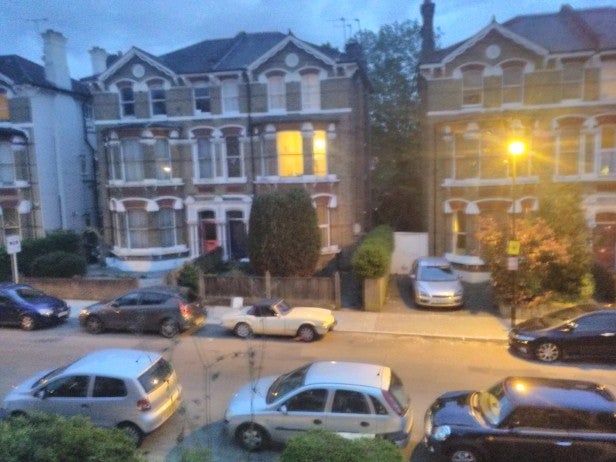 Once the lights go down, pictures become blurry and overexposed

Things are a lot less agreeable with low-light pictures. Dusk shots lose most of the detail, and once there’s no light source the results are almost useless – grainy and dark. 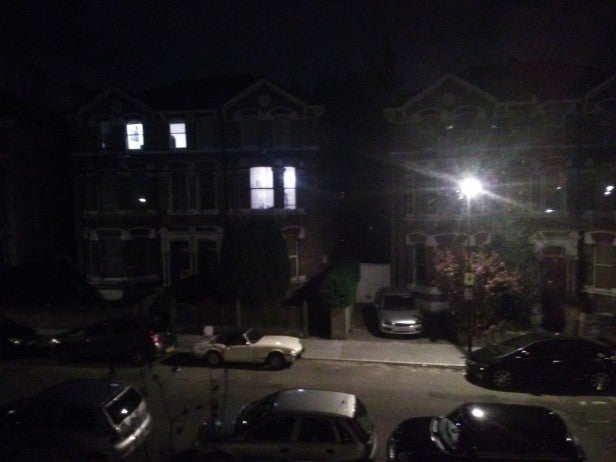 And with even less light, pictures are close to unusable

Around the front there’s a 5MP sensor, which is more impressive than the rear camera. It clearly outshines its point with good skin reproduction and a wide enough lens.