Camera tech is an increasingly competitive area in the smartphone market. Where an 8-megapixel unit appeared to be plenty, nowadays consumers view anything with less than 16 megapixels as sub-par – but a greater number of megapixels doesn’t necessarily mean a better picture.

Vodafone has managed to keep pace with this trend, loading the Smart Platinum 7 with a 16-megapixel rear and 8-megapixel front camera setup.

The 16-megapixel camera isn’t the most advanced around, but it’s more than good enough to meet most general consumer’s needs. The f/2.0 aperture matches the OnePlus 3 rear camera’s and is wide enough to obtain decent shots in most lighting conditions. 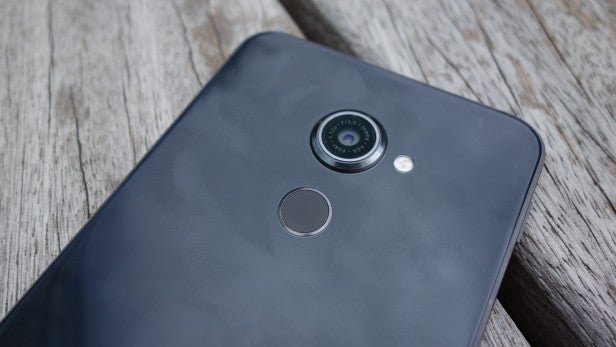 Pictures in regular light don’t appear oversharpened, they have decent contrast levels, and in general are good enough for sharing on social media. Blown up, you’ll discover that fine details in images begin to suffer noise, but this is an issue on almost all the camera phones I review.

The camera app offers a decent portfolio of shot options. The app features basic automatic, HDR, panorama and slo-mo alongside a manual mode. The manual mode includes controls for key options such as ISO, white balance and aperture.

The only real drawback to the camera is its lack of optical image stabilisation (OIS). OIS improves photo quality by compensating in real time for shaking and vibrating while shooting. The compensation means there are no alterations or light degradations on captured images and should improve a camera’s performance in low light.

The tech was once only seen in £500-plus handsets, but over the past year it’s begun to appear on mid-range handsets, including the OnePlus 3. Past phones’ with OIS have performed notably better, albeit not perfectly, in low light.

Without it the Smart Platinum 7’s low-light performance isn’t as good as the OnePlus 3’s. Images in dim conditions are prone to noise, and those taken in dark conditions – such as bars – with the flash off are unusable. However, this isn’t surprising and true of 99.9% of a the smartphones I test. 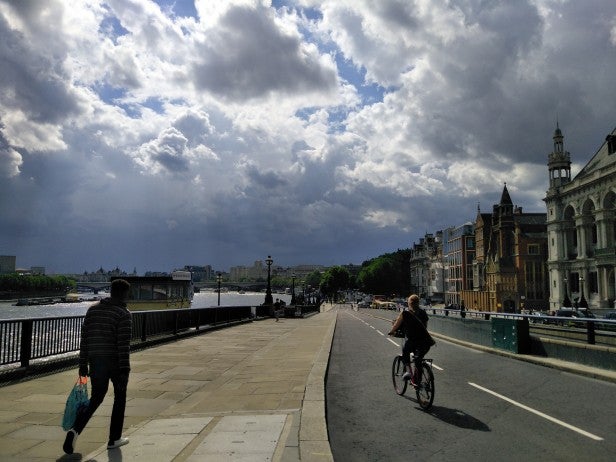 The camera generally does a good job in its automatic setting 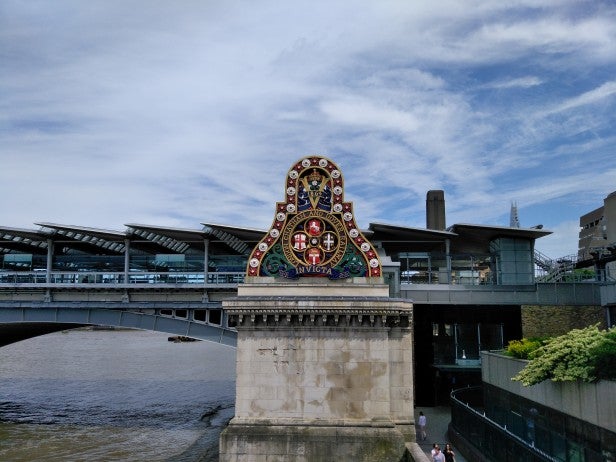 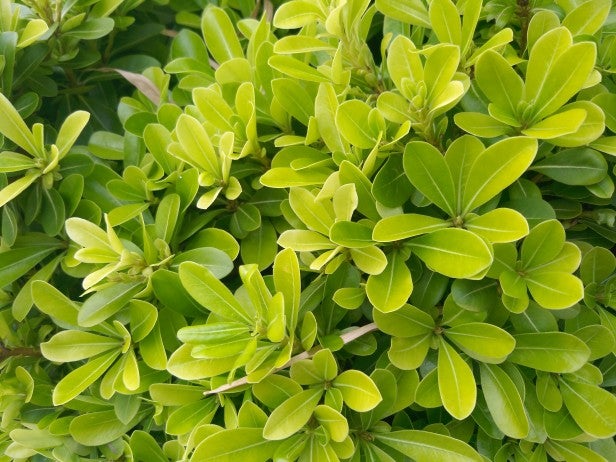 Colours are rich but not overcooked 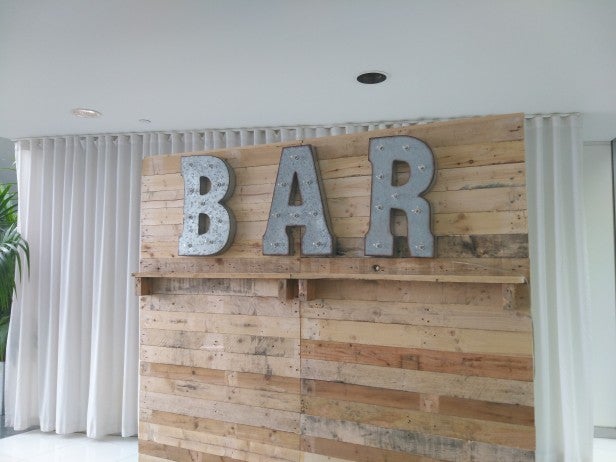 The autofocus is nippy 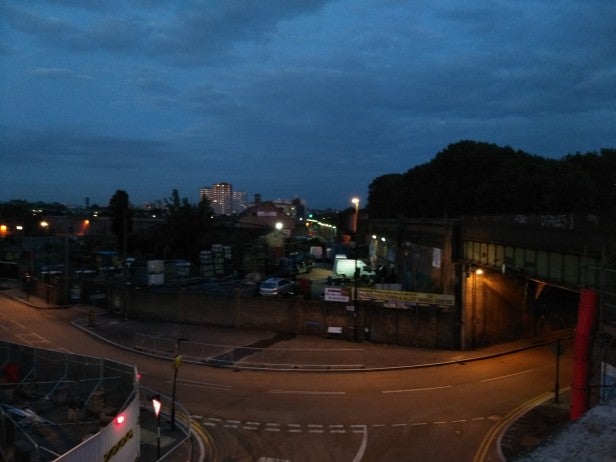 But don’t expect much in low light

The front camera is capable of shooting usable selfies in decent light. Club rats will be sad to hear it’s not stellar in low light, even with the front LED flash. With the flash off shots are pixelated and close to unusable in low light. With it on, while usable, people and objects are too bright and lack detail. Being fair to Vodafone this is an issue I see on close to all phones’ front cameras.

Video recording is a point and shoot affair. The camera app doesn’t have any manual controls around video recording, which means out of the box you’ll be stuck shooting at 2160p resolutions in @30fps. If you have a steady hand footage is reasonably good for home use, though the recording mic is a little underpowered, so sound quality can be an issue.