The Vodafone Smart 3 is more than a stock Android phone as it has Vodafone’s own bespoke UI overlaid on the Android 4.1 Jelly Bean foundations. It’s a largely sleek user interface that builds on Google’s strong foundations with a number of small, mostly cosmetic improvements to create a friendlier, simpler environment. That fact it heavily pushes Vodafone’s services is a tad annoying, but it’s not a deal breaker.

This said, the likes of Gesty, Vodafone’s custom gesture creator, while one of the network’s better additions, is only the best of a bad bunch. Gesty offers a marginally quicker way to jump to favourite contacts or launch frequently used apps. But it’s tediously temperamental to use, generating far more frustration and time-wasting than the desired results warrant.

The Smart 3’s virtual keyboard is cramped and does not make good use of the phone’s full 4-inch form factor. Surprisingly, though, its predictive texts options are strong and help counteract the inevitable mistakes from using the small keys.

Both stock Android and Google Chrome browsers come pre-installed on the Vodafone Smart 3. Neither is particularly quick thanks to the basic processor, and both offer similar basic functions (bookmarking, favourite pages, multi-tab browsing). It’s bound to be confusing the first-time owners to have two, however. 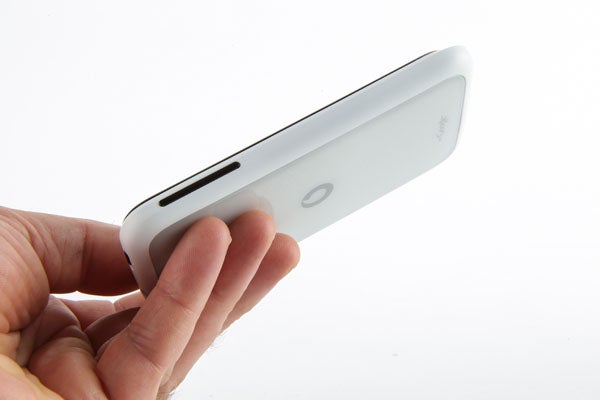 Where the phone’s design and screen exceed the Vodafone Smart 3’s £90 expectations, its true budget nature is betrayed by its performance. The 1GHz single-core processor at the heart of the Vodafone Smart 3 is not exactly speedy. The phone is laggy at times – even bringing it out of sleep mode causes considerable delays.

Transitions between menus and homescreens are sluggish, with notable juddering between movements. What’s more, opening any application or menu is preceded by noticeable pause, leaving you unsure whether your selection has registered.

Gaming on the Vodafone Smart 3 is not ideal, either. The single-core processor and 512MB of RAM are not a strong combination for heavy-duty gaming. Although the likes of Real Racing 3 are playable, it’s extremely jumpy and laced with lag. Even less taxing games, such as Cartoon Mini Golf 3D, are far from fluid, too.

Neither is the Vodafone Smart 3 great for multimedia, though it isn’t a totally flawed performer on the entertainment side of things. The integrated speaker is sounds satisfying although somewhat hallow, and the LCD screen lets you enjoy movie playback in relative comfort. As bitty as the Smart 3’s performance can be in parts, at £90 it’s unreasonable to ask much more of it. 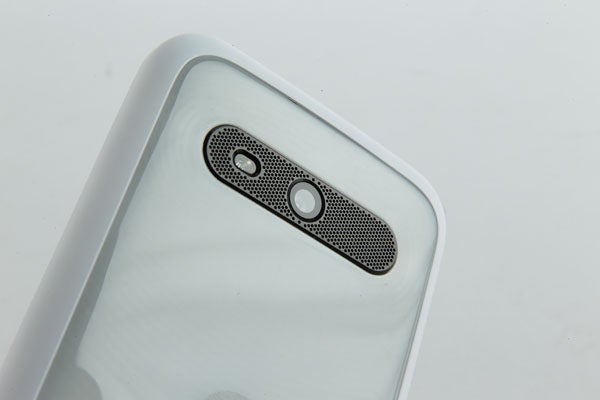 The camera on the Vodafone Smart 3 is what you would expect from a £90 handset: functional, but flawed. A fulltime stand-in for a dedicated compact this is not, particularly as the Smart 3 camera struggles with light management and is slow to focus.

Faced with areas of light and shadow, the Vodafone Smart 3’s camera struggles to find an even balance, frequently leaving one area either under or over exposed. Although an integrated LED flash is present (not true for all budget phones), making indoor shots a possibility, in practise this further accentuates the camera’s trouble with lighting, often over exposing subjects in close quarters. 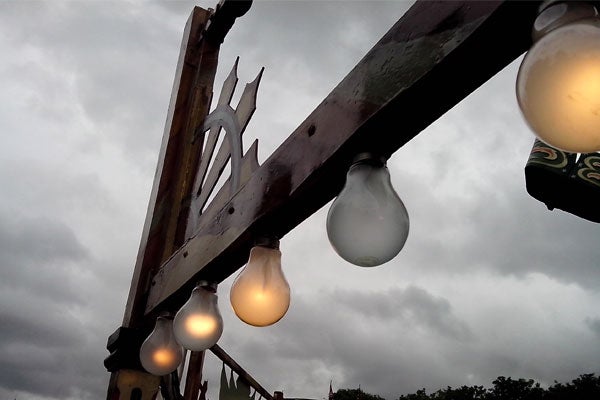 There’s no front-facing camera, either, which may disappoint teenagers who like to take ‘selfies’ with their friends. You can use the rear camera, of course, but it’s not as easy to line-up shots this way. 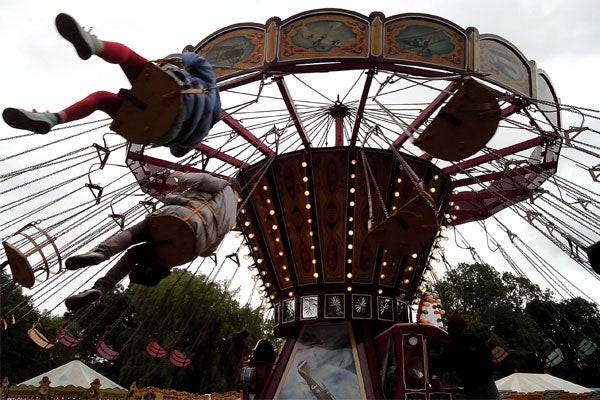