What is the Vax Steam Fresh Power Plus?

The Vax Steam Fresh Power Plus is a steam mop that doubles as a handheld. You can choose to add detergent too.

It cleans well enough, but the top-heavy design is a real impediment – it makes the Vax heavier in the hand and it won’t stand up by itself when not in use. 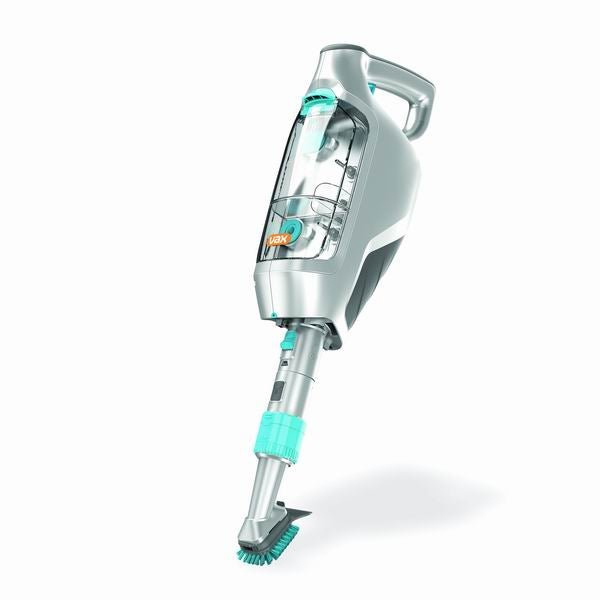 Most steam mops have a handheld that pops out of the middle of the device, but the Vax has an unusual design. The steam generator is a handheld cleaner, to which you add a lance and a floor-head to convert it into a mop for cleaning floors.

This setup does make the Vax Steam Fresh Power Plus feel heavy in the hand, but it offers the advantage that you can use tools on the end of the lance to considerably extend your reach. You can also connect them directly to the handheld for compact cleaning.

It comes with just two tools: a precision tool that emits concentrated jet of steam for hard-to-reach and heavily soiled areas, and a soft-scrub brush with an attached scraper, which is great for cleaning cookers, hobs, sinks and taps. 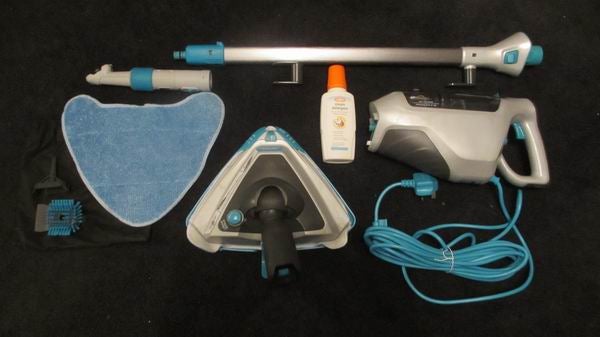 The Vax offers two levels of steam, and also the option of using detergent. A handy cloth bag is supplied in which to store the tools, as well as a wall bracket for storing the cleaner.

The bracket is necessary because the Vax isn’t designed to stand up by itself. This is a real pain when you want to pause in the middle of cleaning. There are tabs for storing the power cord when you’re not using it.

For floor cleaning, there’s a triangular floor head with two microfibre pads and a carpet glider. We love Vax’s use of bright blue for the carpet glider, buttons, power cable, and mains plug. It’s unusual and striking. 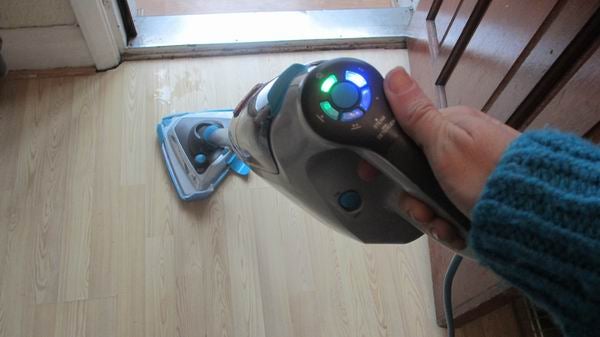 Vax Steam Fresh Power Plus – What’s it like to use?

The body of the Vax is home to a replaceable water filter and a twin tank that pops off to be filled. The larger (300ml) section is for water, and you have the option to add detergent to the smaller (165ml) detergent tank.

The Vax comes with a small bottle of concentrated detergent, and you need only use a couple of capfuls (50ml) diluted in water. Despite its small size, the bottle is enough to fill the detergent tank five times over.

We found the detergent to be quite smelly and overpowering, so only used it the once. It was effective at blotting out smells, but we felt the Vax’s cleaning performance was fine without it. You could use another brand of detergent if you preferred.

When filling the water tank, it’s important to ensure you turn on the tap gently since the fill hole is quite small. 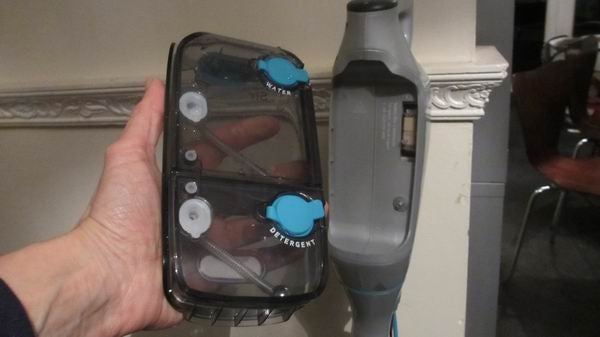 The 1600W Vax is very quick to heat up. It takes just 20 seconds, after which it delivers 20 minutes of steam.

To control the Vax, there’s an on/off switch on the body of the cleaner and a control at your thumb for two levels of steam, each with or without detergent.

For floor cleaning you use the Vax’s triangular floor-head, which is a good size and shape for the job. It whizzed around hard floors well, with the higher of the two steam settings delivering plenty of cleaning power.

Thanks to the high centre of gravity, the design is manoeuvrable but heavy in the hand, so you do feel like you’re working hard. It certainly isn’t as effortless as many rival steam mops.

If you feel the need for additional cleaning power, there’s a steam boost button on the floor-head itself. We used this while cleaning carpets and found that it sent an extra jet of steam out of the front.

The Vax may only come with two small tools, but it actually boasts a hidden third tool: a smaller triangular brush inside the floor-head. We found it handy for awkward little areas and stubborn spots on carpets, but it can’t be used for bigger sections because it doesn’t glide. 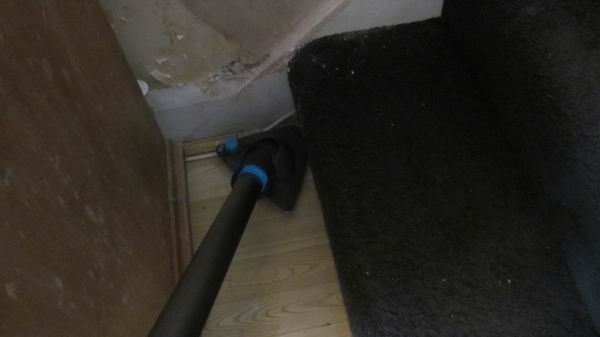 As for the smaller tools, we were disappointed that a cleaner at this price only comes with two, but they’re pretty handy nonetheless. The concentrator nozzle is excellent, with a great reach thanks to the lance, and the scrubby brush proved practical for kitchens and bathrooms. But the lack of more tools – particularly a window squeegee – was disappointing.

The thumb control makes it easy to change the level of steam, but when you release the trigger to stop cleanin, it takes a few seconds for the steam to stop. This means you have to be careful when changing accessories. 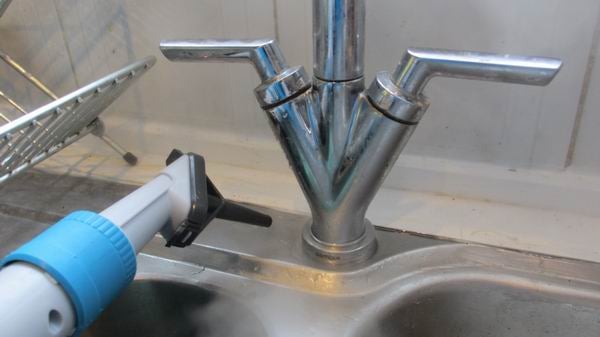 It’s initially a challenge to figure out how to get the tools on and off. You have to push them on in a particular place, then twist to lock them. Even once you’ve mastered this, it isn’t a doddle; they don’t just pop on and off. As a result, the Vax isn’t a good buy for anyone with weak hands.

Both accessories can be swivelled 360 degrees once they’re locked in place for flexibility when cleaning. 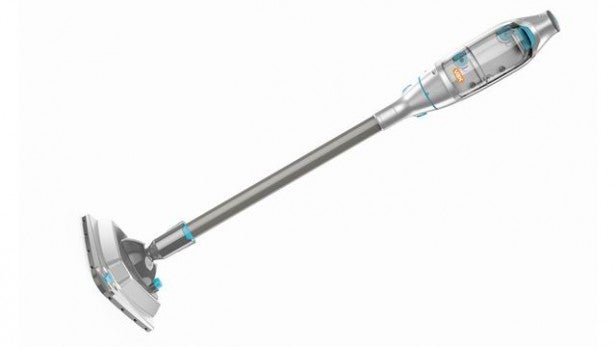 Should I buy the Vax Steam Fresh Power Plus?

Performance-wise, the Vax Steam Fresh Power Plus is okay, but it isn’t cheap and its design proves annoying at times.

For those looking for just a steam mop, the Morphy Richards Total Clean Fresh costs less than the Vax. Or, if you like the steam-at-the-top design, then consider the Karcher SC1 Steam Stick.

If you’re not wedded to an upright model, cylinder steam cleaners such as the Karcher SC3 and the great value Polti Vaporetto GO are also worth considering.

A top-heavy design and hefty price tag let this steam mop down.