What are the Uunique Freedom True Wireless?

The Uunique Freedom True Wireless are earphones that capitalise on the relatively high price of Apple’s AirPods.

They’re among the growing number of £100-ish true wireless earphones that feature no wires at all. A fair price and advanced features such as noise cancellation make them pretty attractive on paper. However, faulty wireless performance makes them a little hard to get on with. 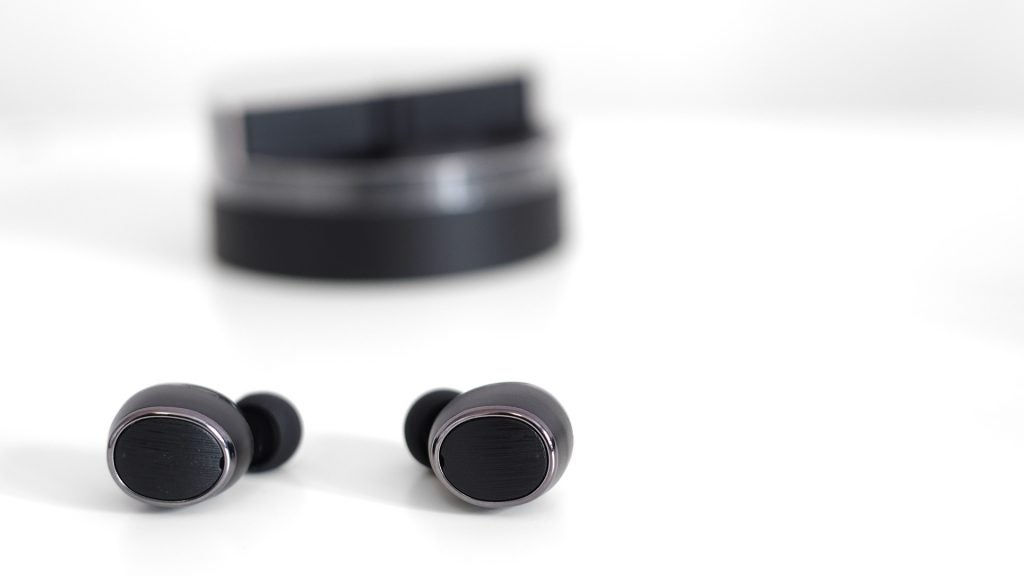 The Uunique Freedom True Wireless are Apple AirPods that don’t look as silly. Their bud-only style doesn’t make them look as though they’re sorely missing a cable.

You can get the Freedom in the finish you see here – black with silver trim – or white with gold trim. We’re glad to have received the black/silver version, since it’s pleasantly inoffensive.

I’m not a huge fan of the textured, brushed finish of the back, however. I presume it’s plastic that’s designed to look like aluminium. It’s a small criticism, though; and the slim ring of silver around this panel is actual metal. 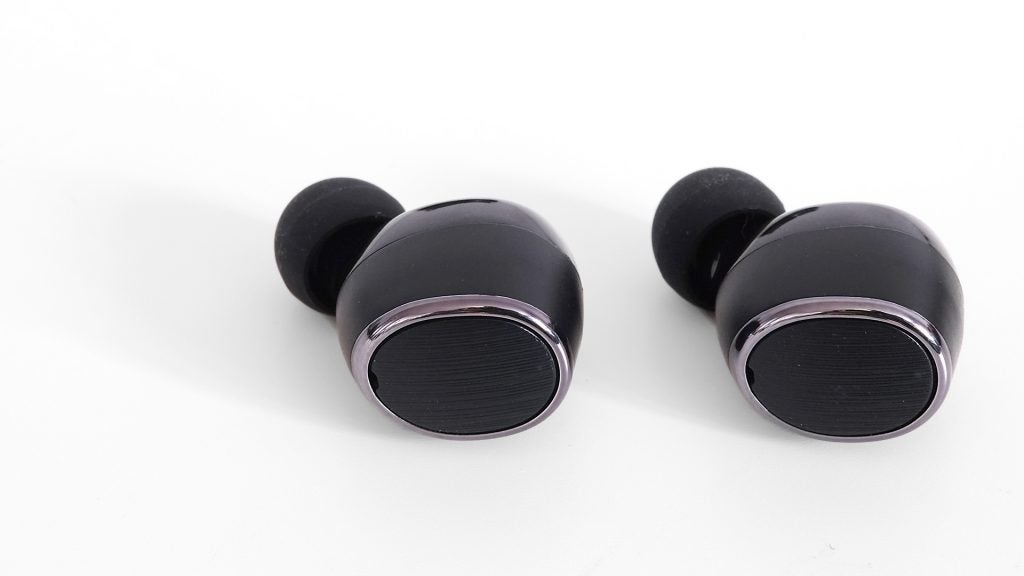 Since the Freedom weigh only a few grams, the earphones fit in your ears fairly well. They don’t need a silicone anchor to stay in place.

There are three pairs of silicone tips in the box to ensure a good fit. It’s the standard minimum array, but it did the trick for me.

I haven’t as yet been able to find a pair of true wireless earphones that offer decent battery life. There simply isn’t enough room to fit in a large enough cell.

Like other pairs of similar headphones, the Uunique Freedom True Wireless use a portable battery carry case to make up for the poor stamina. This solution is less neat and portable than most, though, acting like a display unit rather than something you’d comfortably put in your pocket.

Having used true wireless headphones for the past few months now, I’ve come to the conclusion that the easier the battery case is to carry around, the better. This one – like that of the Onkyo W800BT – is a bit too big. 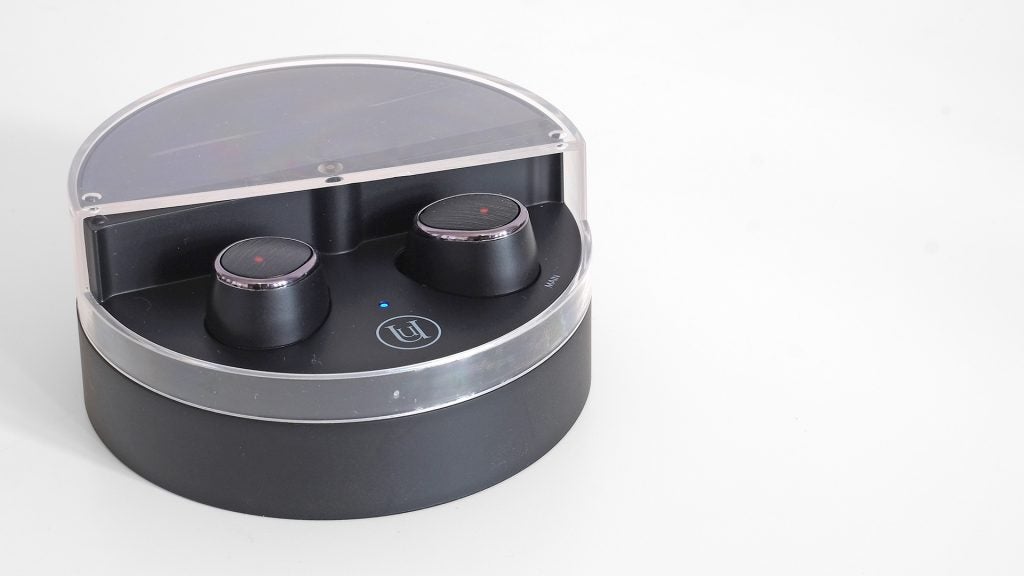 It will charge the Uunique Freedom True Wireless up to 10 times, but the earphones’ battery life is on the poorer side of this category at 2.5 hours. This simply isn’t enough for me.

This is likely because the earphones feature active noise cancellation rather than just the passive silicone barrier kind used by most alternatives. There’s slight attenuation of lower-frequency noise, but I wasn’t impressed by the level of noise reduction. It adds a slight noise bed to the Uunique Freedom True Wireless sound. 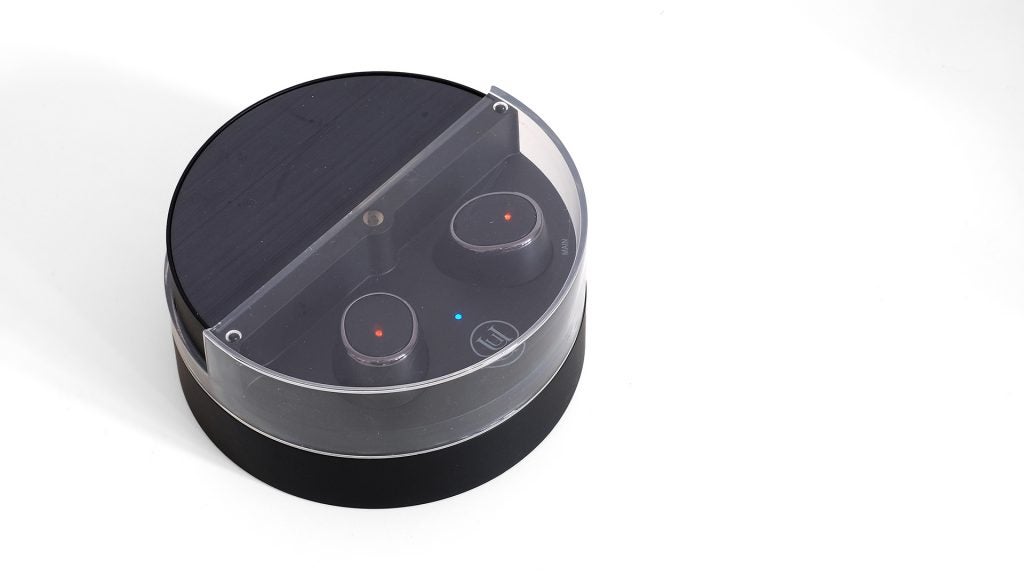 The latest true wireless earphones from the big names offer stability almost as good as any Bluetooth headphones — which is to say it’s very good indeed. Using the Freedom out and about, I had to put up with quite a few cut-outs and phasing in and out of audio in the secondary earpiece. This wasn’t in an office filled with smartphones or a busy London street either, just a residential area.

Uunique mentions Wi-Fi interference as a possible issue with its product page, suggesting the company is aware of signal issues. But even in this below-£100 market, it’s possible to pick up devices that offer much better reliability. 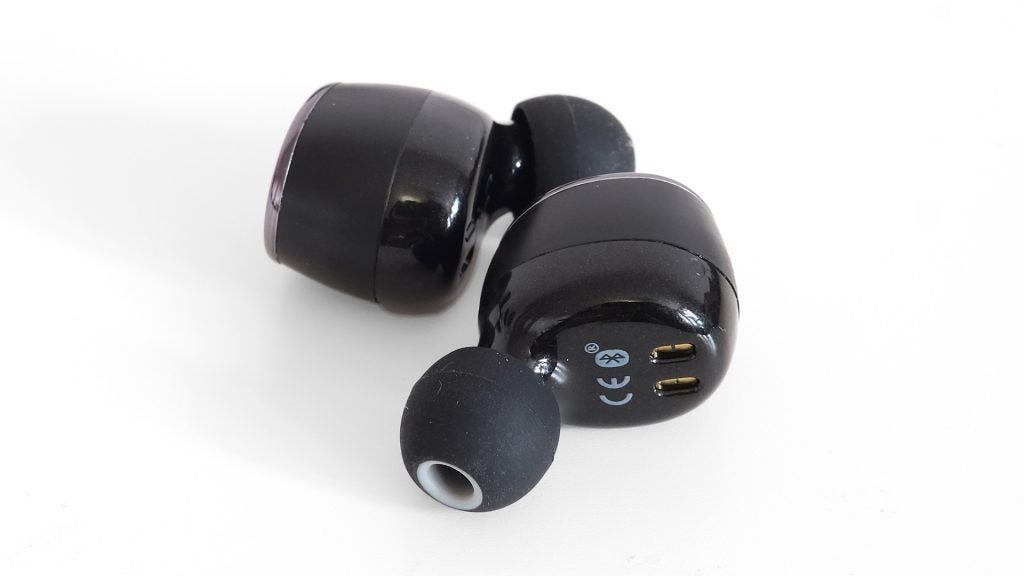 Uunique is a phone accessory brand, rather than a company with years of associated audio heritage. The Freedom True Wireless’ sound is fine, although not likely to trouble slightly more expensive models such as the Jabra Elite Sport.

The tonal balance is fairly even, without the booming bass or bright tone that might turn off some. This kind of sound is pretty genre-agnostic. However, the Uunique Freedom True Wireless don’t have any of the higher-end properties that make an earphone sound exciting or involving. 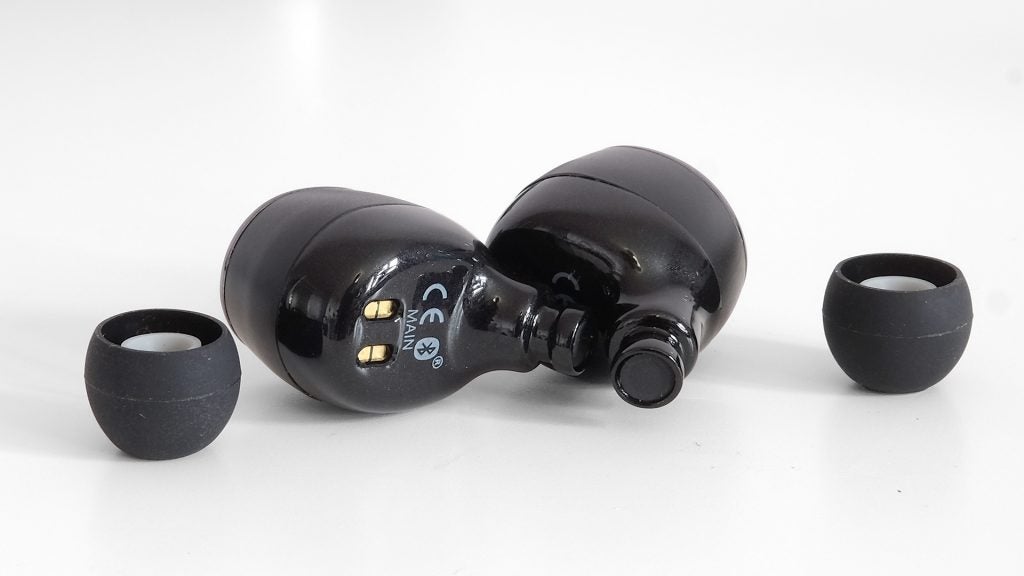 Their soundstage isn’t particularly wide, dynamics are only passable, and detail levels similar to what you’d find in a solid entry-level pair. The Uunique Freedom True Wireless don’t sound bad, but neither do they sound great.

They also display somewhat unrefined mids, which give them a slightly coarse edge. However, this isn’t to the extent that they sound fatiguing. They’re just not smooth. 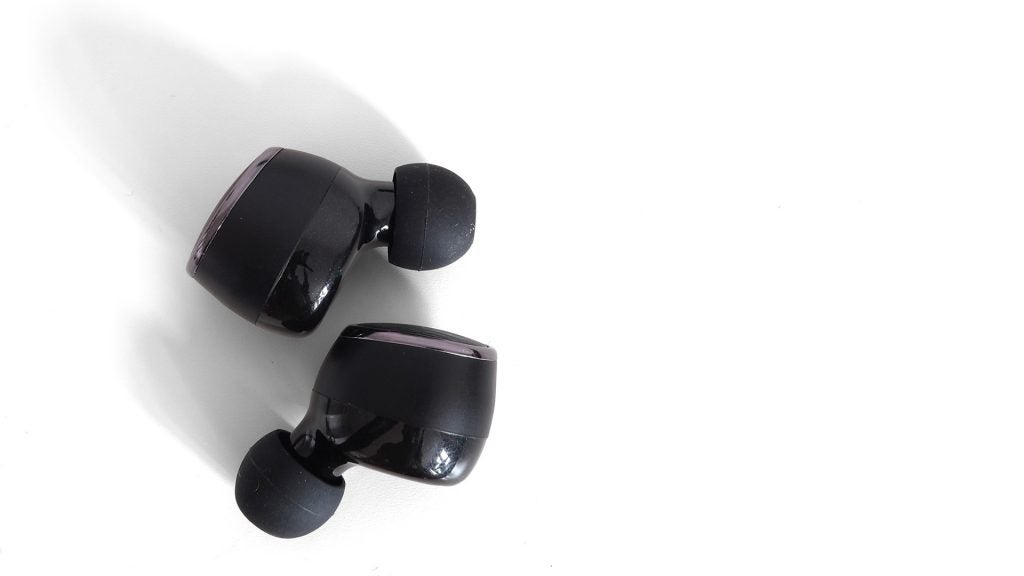 The Uunique Freedom True Wireless are the sort of earphones you may well find selling at an attractive price online. At the time of review, they could be found for well under their initial RRP.

However, we’d struggle to recommend them even at below review price. Wireless signal issues become irritating very quickly, and while the sound quality is perfectly inoffensive, it’s bettered by other such earphones in the same price class – such as the Jam Ultra.