What are the Urbanista Rome?

Urbanista has added the new Rome in-ears to its line of low-cost wireless earphones. The £60 price puts the Rome above Urbanista’s cheaper Berlin earphones, but it appears that the poor audio quality issues that plagued the cheaper set have transferred to this pricier offering.

So, while the earbuds themselves sport a design similar to Apple’s AirPods, the Rome lack the kind of audio quality you’d expect from Apple’s wireless alternatives. In fact, the sound is so bad, even the comparatively low £60 price tag seems way overpriced. 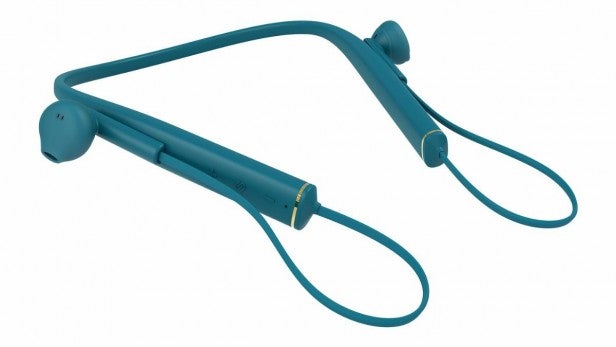 Urbanista’s latest earphones are available in Blue, Rose Gold, White and the inexplicably titled ‘Dark Clown’, which basically means black. I was sent the latter, and while the black finish certainly goes a long way to making the pair look fairly sleek, the bulky, rubberised neckband makes the Rome feel a little unwieldy.

That neckband features the inline remote, just below the right ear bud, which consists of volume up and down buttons and a pairing button that doubles as a Play/Pause control. You’ll also find the micro-USB charging port below these raised-rubber buttons.

Extending from the rubber neckband are two lengths of more flexible wire, leading to each ear bud. That wire feels quite flimsy, and the plastic backing on the rear of each ear bud does little to help redeem some sense of premium design.

Adding to the somewhat outdated feel here is the ear buds themselves. The now pretty much standard IEM (in-ear monitor) design is nowhere to be seen on the Rome. Instead, you get what in my opinion is an impractical and outdated ear bud design, also seen on Urbanista’s Berlin pair, whereby you have to force the entire pod that’s contained in a silicone sheath inside your ear. 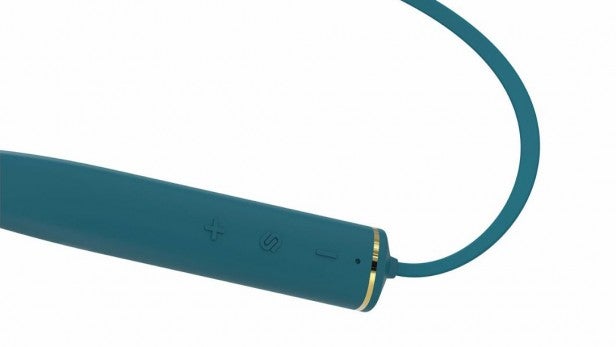 I found it incredibly uncomfortable to jam the ear pieces in, and without the IEM element, there was a lot of sound leakage – not to mention very little isolation. Perhaps people with larger ears will find them more agreeable, but I certainly wouldn’t recommend using the Rome when out and about on public transport, due to the sound leakage and poor isolation. In fact, I wouldn’t even recommend using them at home, since their plain uncomfortable.

However, worthy of note are the magnets in the back of each ear pod,. These enable you to join the Rome pods together when not in use. This isn’t a huge thing, but a bonus nonetheless.

Overall, the Rome are by no means ugly. At first glance they actually look rather premium. But on closer inspection, you’ll find many aspects of the design a letdown. And while runners may find the set useful for allowing sound from the outside world to leak through, generally there are much better earphones available.

I’d opt for a wired pair with an IEM design over the Rome, just to improve isolation and overall comfort. If you really want a decent set of budget wireless phones, and don’t mind a bulky battery pack, the £70 SoundMagic E10BT are the way to go.

Of course, the main feature here is Bluetooth, and  performance is generally quite stable. That’s surprising for an affordable pair of earphones such as this. Setting up and pairing the Urbanista Rome was as straightforward as with any other decent set of wireless earphones, and the signal remained consistent – with minimal break-ups in sound – throughout my time using the set. The solid Bluetooth performance may be the Rome’s best feature – although, as a wireless set of headphones even at the budget end of the scale, you should expect decent performance.

Unlike the Berlin, Urbanista’s Rome offer decent battery life. While the former provides only a measly four hours of play time, the latter offer up a much more respectable 16 hours. That’s better than even the otherwise superior SoundMagic E10BTs, with their 10-12 hour battery life. In addition to this, the Rome earphones take only two hours to charge for a whopping 600 hours’ standby time.

The remote on the neckband allows you to adjust the volume, pause and play tracks, or skip between tracks. Those controls will work regardless of whether you’re using iOS, Android, or even a Windows Phone, and worked without fail during my time with the earphones.

The Rome also boast IPX4 water resistance, which means there’s no dust or particle protection, but the earphones will hold up against any splashes – just don’t go dropping them in the sink.

Before actually listening to music through the Urbanista Rome, the outdated ear bud design was the most disappointing element. Once I started listening, that changed.

After pairing the set with my phone and jamming the earbuds into my ear at an angle that had them feeling marginally comfortable, I hit play. The sound that greeted me was, frankly, so bad I was convinced there was a problem with the Bluetooth. 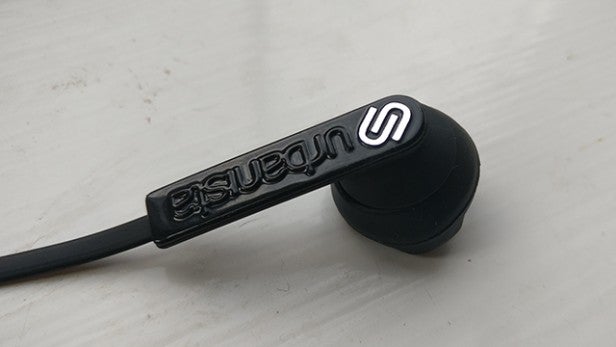 As is often the case, especially with cheaper wireless earphones, the Bluetooth signal will come in at a very low quality for two or three seconds, before readjusting itself for playback at the usual higher resolution level. And when I first heard the sound from the Rome, I genuinely thought the earphones had simply failed to make a proper wireless connection and had become stuck at the low-quality level.

It was similar to that of a seriously compressed YouTube video. The treble was non-existent, and the bass – although seemingly quite full-bodied – wasn’t hitting as it should. Good bass response relies on a tight in-ear seal – something I simply couldn’t achieve with the Rome.

Be warned: the sound quality of these Rome earphones is so low that they’ll really only be good as a last-resort backup pair, or for listening to podcasts that don’t require the most dynamic sound. 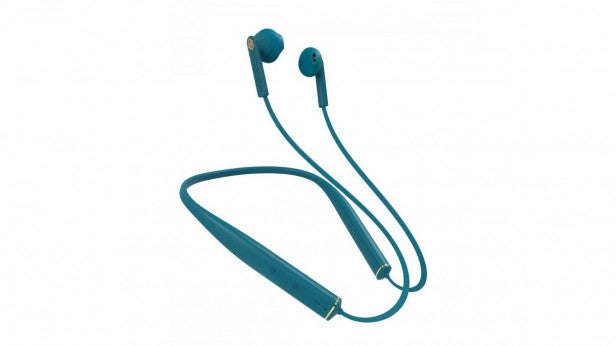 Should I buy the Urbanista Rome?

Put simply, no. While the battery life and solid Bluetooth performance are redeeming features, I simply can’t recommend these earphones. In fact, the sound quality proved so poor I resorted to using the Rome solely for podcasts – music sounded so degraded, it was actually a struggle to listen. Even for this low price, you expect to be able to actually listen to your music without wondering whether there’s a problem with the wireless technology.

If you don’t mind spending £20 more, check out Marley’s on-ear RISE BT offerings, which while not the best on-ear Bluetooth earphones available, offer far more robust sound than the Rome. However, if you really want to stick with smaller, in-ear offerings then the SoundMagic E10BT really are the best budget wireless in-ear phones available – and they cost only £10 more.