What are the Urbanears Plattan?

The Urbanears Plattan are stylish on-ear headphones, and one of the most common brands to be found on the high street; they’re everywhere.

These headphones have been around for years, but with a new set of colours just released, it seems there’s no end to the Urbanears Plattan’s longevity.

Successful headphones that have been on the market for some time are often tweaked every now and then. Let’s see how this £45 pair feels and sounds in 2016. 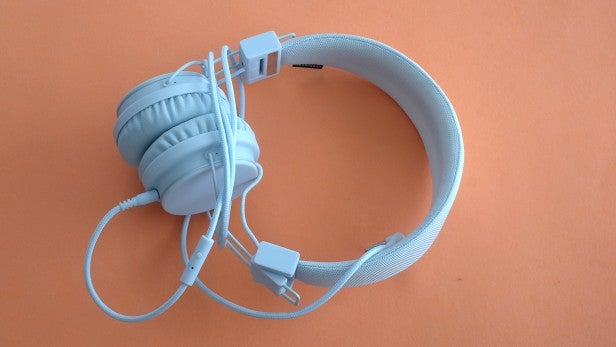 The main aim of the Urbanears Plattan is to offer a great-looking pair of headphones on a budget. They launched at a time when half of today’s headphone companies didn’t even exist, and they still look good.

Almost every part of the set is colour-matched, apart from the little ring around the earcups. They’re small and don’t stick out far from your head in any direction.

The Urbanears are currently available in a whopping 17 colours; I’m reviewing one of the new shades, called Snow Blue. In Dulux terms, you might call it an off-white. 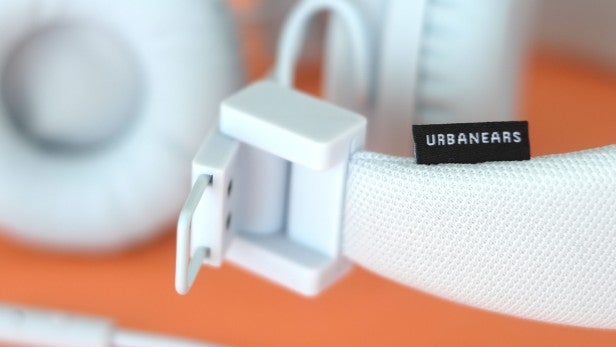 At £40-45, it won’t be a surprise to discover that design-wise the Urbanears Plattan’s aren’t particularly fancy, but some thought has been put into making them tactile. The plastic is soft-touch and the headband padding and the cable covering are braided.

These headphones are more geared towards high-street shoppers, rather than those who are likely to spend some time researching which headphones to buy – but Urbanears works its audience pretty well. There’s plenty of style here, but it’s low-key, and their personality shifts as the colour changes.

The Urbanears Plattan include some neat features. The cable is removable and there’s a one-button remote that will let you take calls and play/pause music with Android phones and Apple iPhones. 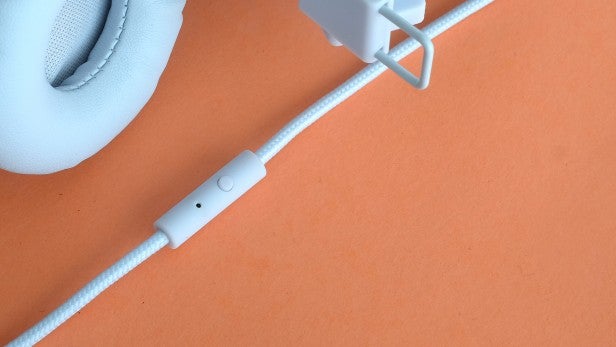 More unusual, but a feature of quite a few cheaper headphones, is the second jack on the right cup. Plug someone else’s headphones into this hole and they’ll get to share your music. Urbanears calls it a ZoundPlug, and it’s a handy function if you often find yourself with a travel companion watching films together off a tablet.

Like a number of portable headphones, the Plattan also fold up to take up less space in your bag.

The Urbanears Plattan are designed to stick on your head no matter what, with a combination of ultra-light build and fairly firm headband pressure. They’re good for runners; bad for nerds, hipsters, the short-sighted and so on. 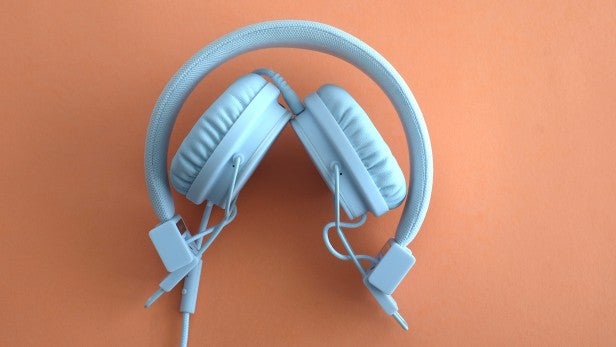 These are ultra-populist headphones, and that’s clear in their sound too. They have a wide, bassy sound, but one that doesn’t immediately strike you as being clouded or boomy.

Initial impressions of the Urbanears Plattan’s sound is fairly positive. However, they are some way from the best-sounding headphones in the sub-£50 range.

Let’s start with the good stuff. Contrary to some of the old reports on these headphones, the treble isn’t too veiled or weak. This is enough to provide a reasonable impressions of detail. The treble isn’t sharp or sibilant either, with the very top-end softened before it has a chance. 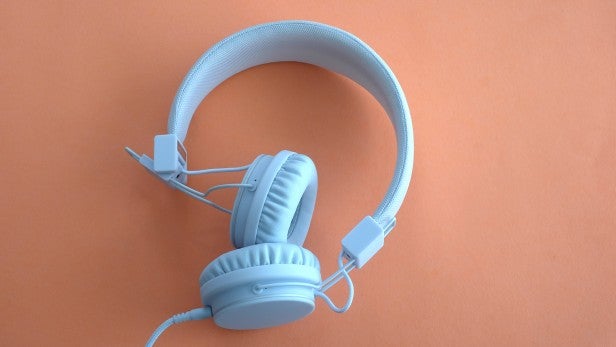 The lower-frequency bass is fair, too. It isn’t boomy, although still offers the feel of “extra bass” that’s been the default portable headphone sound for years now. I find the Plattan fairly good as a podcast headphone; many cheap, bassy headphones can make spoken-word audio sound as if it’s floating on an inflatable lilo of bass.

It’s what’s in-between the top and bottom of the sound that’s the problem. The Urbanears Plattan fill out their sound with mid-bass – where the bass meets the mid-range.

Adding this bulk is the easiest way for a headphone to provide the warm and rounded sound that many find easy to digest. It’s reliable filler. However, the quality of the Urbanears Plattan’s mids is quite poor. 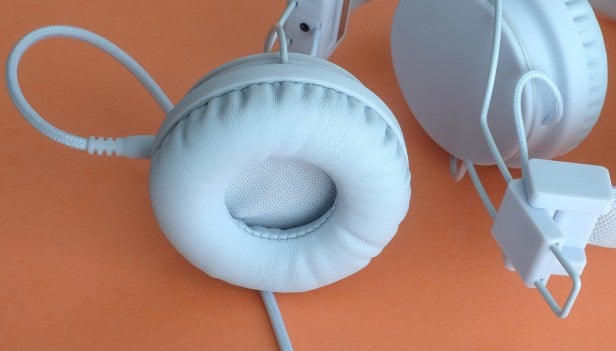 While treble detail is reasonable, mid-range detail is not. It’s a bit of a featureless mass that’s prone to resonance-like distortion at higher volumes, which is hard on the ears.

With the sound quality issues largely localised to the mids, it is possible to play music that can actually sound fairly decent. Instrumental electronic music sounds pretty good through the Urbanears Plattan, and a couple of times I found myself pleasantly surprised by the handling of beats that could easily have become boomy or sludgy.

However, as soon as natural-sounding vocals, guitars and so on start to be added to the mix, these headphones get into trouble. Vocals can sound weighed down, lacking the definition that should be provided by mid texture, and rooted in that excess mid-bass, which is like a deep-pile carpet. Arrangements of natural instruments often end up muddled. 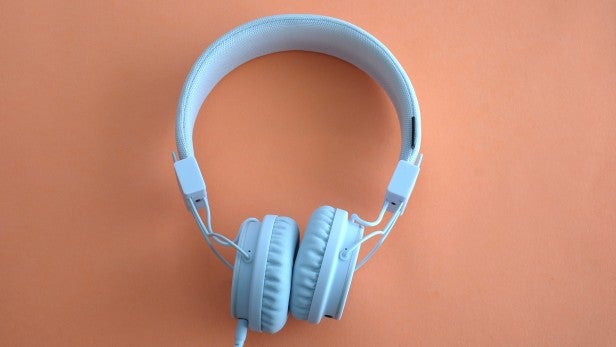 Should I buy the Urbanears Plattan?

The Urbanears Plattan are the kind of headphones I can imagine lots of people being happy with for quite a while. They look good, are fairly comfy if you don’t wear glasses, and they offer a thick sound that will stand up fairly well to noisy environments.

That their sound problems are  confined to the mids helps to protect the Urbanears Plattan from some criticism too, since you’re less likely to notice them with casual listening.

However, nowadays there are better options available for your cash. For those after a bassy sound, the AKG Y50 are better and also come in some bright shades if the Urbanears Plattan appeal because of the extensive colour range.

Then there are the Skullcandy Grind. These offer that street-friendly style but it’s backed up with some truly surprising audio quality. Just want clarity? The Sennheiser HD201 will sound a little thinner and their design is less attractive, but they’re a lot cheaper too.

Stylish and light, the Urbanears Plattan are best-suited to casual listening.