Exclusive to PS4
Some say that the only thing to fear is fear itself. And they’re right. But we’ve all got fears of our own, and as irrational as they may be, they are very easy to manipulate you with. And that’s what Until Dawn is betting on.

This is a horror game with your own personal fears at its core, but told through the story of eight friends returning to a remote mountain lodge a year after the disappearance of their friends Hannah and Beth. The girls fled into the wood after a prank on Hannah went a bit wrong, and were never seen again.

Now their brother Josh has brought the gang back together for a reunion to honour his sisters, but it’s not long before it all starts to go wrong and the group discovers a masked madman is after their blood. Each one of the eight characters, and you the player, will be gripped by fear. 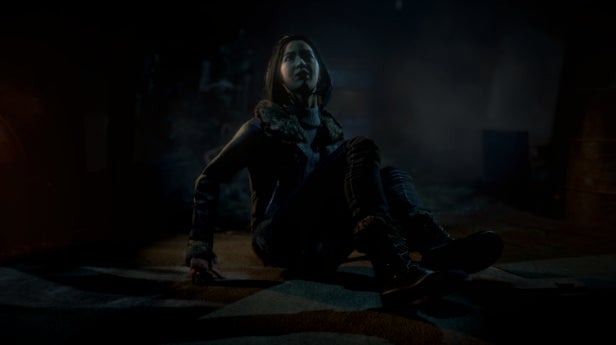 The game has a cast with a few familiar faces in it, including Hayden Panettiere from Heroes as Sam and Brett Dalton from Agents of S.H.I.E.L.D as Mike. And, without a doubt, this is some of the best facial and motion capture that we’ve seen in a game. Powered by the Killzone Shadowfall Engine, Until Dawn is stunning and manages to capture all the nuances of facial expression, especially as our faces contort in fear.

And as I said before, the game will be tainted with your own fears too. Another Hollywood cameo comes from Peter Stormare of Fargo (the movie) and Prison Break fame as psychiatrist Dr. Hill. Interspersed between the chapter of Until Dawn, which all begin with a quick recap of everything that’s happened so far in the game, are sessions with Dr. Hill, who begins to interrogate you as a player on your hopes, fears and impressions of how the game is going so far.

It’s a great way of bringing you directly into the game and as soon as he worked out I am terrified of spiders, needles and not particularly fond of scarecrows, I started to notice elements of the gameplay had been tailored to my own fears. 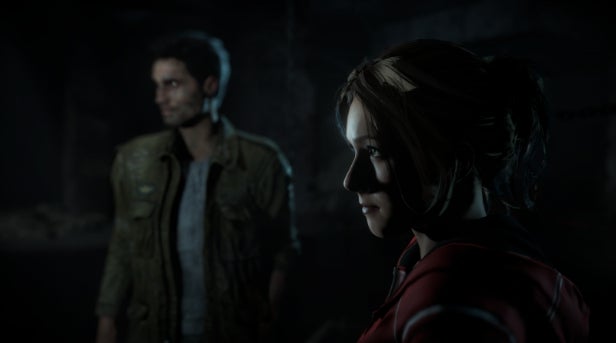 But, although these personal touches are just one part of the terrifying story of Until Dawn, the game’s overall premise is that every choice you make in your search for answers, both to who the masked man is and to what happened to Beth and Hannah, will create your own unique story.

Developer Supermassive Games claims that every player will have a different experience and carve a different story, but it’s actually a bit of a con. As an avid fan of games like Heavy Rain, I was overly excited to get my hands on another choice-driven game, but don’t have too high hopes. 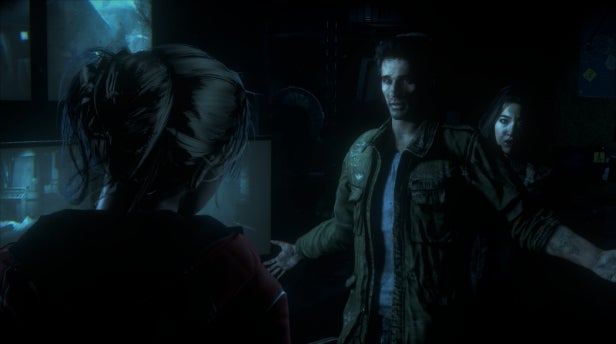 You take control of a variety of characters in each chapter and you’ll quickly learn who you like and the ones you could live without – I’m looking at you Emily. Supermassive has done a great job of creating rounded characters with strong personalities. You’ll want to make the choices that do the right thing for each character, especially if it’s going to get rid of the whiny and annoying character that is slowly driving you mad.

Due to the game’s focus on the Butterfly Effect, where one choice – even the trivial ones – will affect the way the rest of the game pans out, what you do with one character may affect another later on.

You can even view all your choices in the game menu by pressing R1, along with all the clues and totems you’ve collected. These totems are a nod to the American Indian heritage of the mountain, but also give you a glimpse at the potential futures to come in Until Dawn if you find them throughout the game. 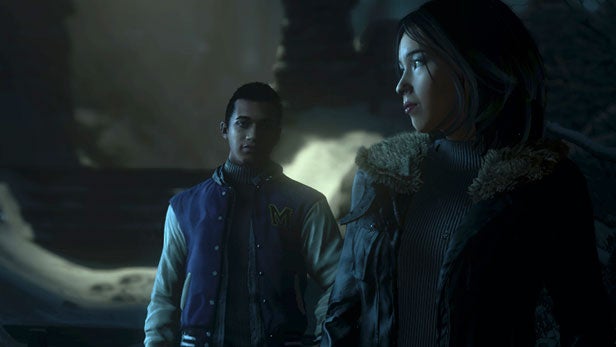 But the problem is, and I won’t drop any spoilers here, but as you build up to the first major plot point, you’ll realise that it’s all very inevitable and that whatever choices you make won’t affect the overarching plot line. instead, you’ll just make ripples below the surface that make minor changes to the events of the story.

When you realise that, smaller choices feel a lot more trivial and it’s only when you reach the closing chapters, where your choices can mean you losing one or more of your characters through a silly mistake, that they your actions begin to feel meaningful.

The actual gameplay is a bit of a mixed bag. One minute you’ll be guiding a character through an area using the right stick to control the torchlight and pick up glowing points of interest in each room. You can interact with objects by picking them up with R2 and then rotating them with the right stick. It’s then you might find a clue as to what happened to Hannah and Beth or to the identity of the masked gunman. But if you miss some of these clues, you might miss out on some of the more informative cutscenes later in the game, so make sure you explore as much as possible. 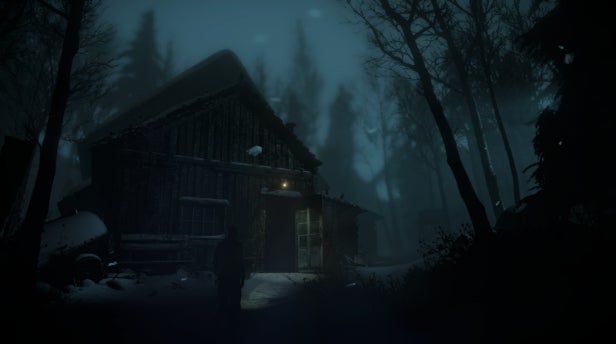 The choices you make are always brought up in front on your character on-screen, with you only having to tilt the right stick towards the option you want to take. That ranges from the route you want to take when running from the madman, opting to hide rather than run or making the choice between telling the truth or telling a lie to protect your friend.

But, there are also a lot of quick time event (QTE) sequences where you’ll need to press the appropriate button to make a jump mid-chase, reach a foothold in a climb or avoid the grip of the gunman. I’d argue that it can make for some tense and jumpy gameplay, but sometimes it feels like you want more control over your characters’ fate.

I did like the sections where you are tasked with keeping as still as possible though, with the PS4 tracking the motion of the DualShock 4’s lightbar, meaning you as a player need to keep statue still in order to save your character. It increases the tension and starts you heart racing, mimicking the emotions felt by the character.

See also: PS4 FAQ – Everything you need to know 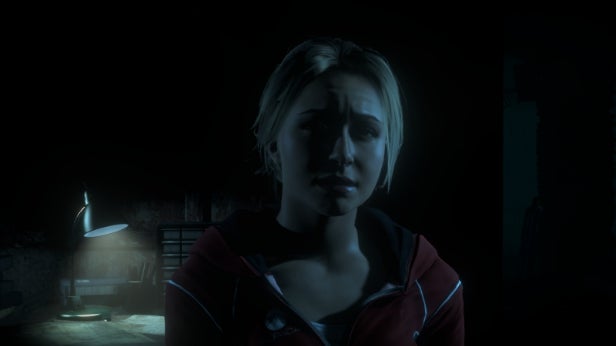 The issue is that the arguments that have been made about The Order: 1886, can also be made about Until Dawn. There’s a great storyline with true American-teen horror movie moments that will have you leaping from your seat with fear, stunning graphics, strong characters and some good gameplay elements, but ultimately this is a full-priced game that only lasts around seven hours at best.

I’ve managed to play through the game twice in my review session and because some of the choices you make are so trivial, you actually won’t want to play through a second time – you can’t even keep two save games at once, meaning you need to wipe all your progress if you want to try out some alternatives.

Supermassive Games hasn’t even mentioned the possibility of DLC for this title, so once you’ve finished playing, you’ve gotten everything out of this campaign-only title that you’ve just spent £45 on.

Verdict
If you’re looking for an interactive horror movie, Supermassive Games has totally nailed it. The strong storyline is bursting with boo-scares, gore and stereotypically creepy settings – to the point I had to put my controller down to stop my heart racing several times. And I loved and loathed all of the characters in their own way.

But I wouldn’t spend £45 on Until Dawn. And that’s a major issue for this PS4 exclusive. It feels too short, lacks replayability and any alternative modes for such a premium fee. If this was priced like a Telltale game’s season pass, it would be perfect and totally justified; something I’d wholeheartedly recommend.

At this price though, and due it not quite delivering on its promises, I fear Until Dawn won’t be getting the exposure it should deserve.