It’s sniffed at by audio snobs, but the £20 price mark is a very important one for earphone makers – being the maximum price many are willing stump up to replace their bundled buds. The Sennheiser CX300 legacy has virtually ruled this entry level sector for the past few years, but it’s not without rivals. Ultimate Ears’s previous efforts were the Metro.Fi 170, but the nipper of the new UE gang is the 200. Let battle commence.

The Ultimate Ears 200 are plastic-bodied buds with a two-tone grey design. We’re not entirely sure why the snazzy metallic finish of the Metro.Fi 170 is gone – perhaps to give the shiny 400 and 700 models more exclusivity – but the curvy bodies of these ‘phones make them attractive enough in a conservative, unassuming way. 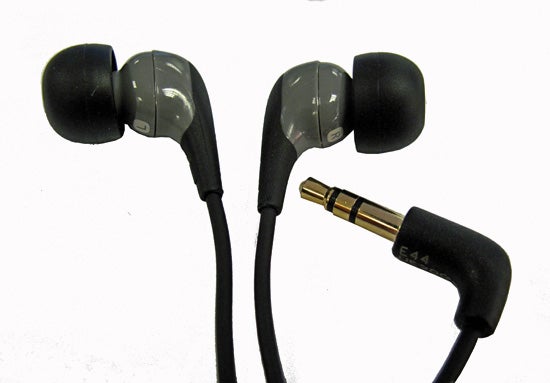 They’re very light too, perfectly comfortable for long listening sessions. Six pairs of rubber tips are included, ensuring a good fit for all but the most picky of IEM wearers. They’re not quite as high-quality as the tips included with Ultimate Ears’s higher-end earphones – the tips of the 400vi are a little softer – but they do the job all the same.

The standard Ultimate Ears case is thrown-in too. It’s a no-frills translucent plastic affair which is fairly practical thanks to its flip-top lid, but certainly isn’t desirable. Nonetheless, it tops off what is altogether an adequate but certainly not comprehensive package. For instance, there’s no aeroplane splitter, no additional foam tips and no in-line remote or hands-free functionality – although there is a 200vi version available that includes the last two. 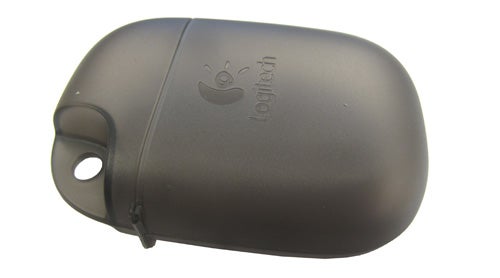 The Ultimate Ears 200 use a right-angled jack rather than a straight model. These tend to suffer less from connectivity problems resulting from wear after months of regular use stashed in a pocket or bag.

Available in three finishes – grey, pink and blue – there’s not much of an aesthetic middle ground with the Ultimate Ears 200. The grey model looks a little dull compared with the snazzier-looking Sennheiser CX300 or Skullcandy Titan, while the striking colour models may be too attention-grabbing for some. It’s tough to please everyone, but we’d argue that the 200 earphones don’t do quite as well here as the previous Metro.Fi 170. 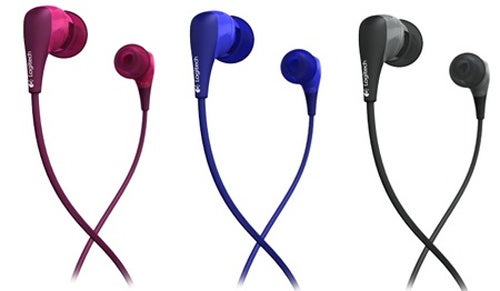 The cable uses a slightly rubberised blend of plastic that we found fairly resistive to tangling in our test period. It’s thicker than average at this bottom-rung price point, but feels cheaper than models higher up Ultimate Ears’s new earphone range. Like all IEMs equipped with rubber tips, the Ultimate Ears 200 offer a decent level of sound isolation against the noises of the outside world, making them perfect for use within noisy environments like buses and trains.

The tactic used by many budget sets of earphones is to lay on the bass like a shoddy builder slapping plaster on a wall when rushing to finish the job. However, this isn’t the route Ultimate Ears has opted for with the 200 model.

Bass is surprisingly restrained for a pair at this price, especially compared to self-confessed basshead brands like Skullcandy. The low-end is there, but it doesn’t expand out beyond its small playpen. 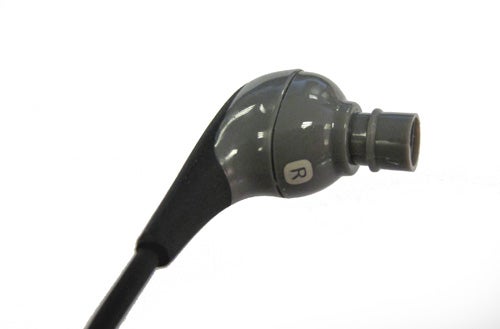 As a result, the Ultimate Ears 200 sound less warm and lush than significant rivals like the Sennheiser CX300 and [linkout:https://www.trustedreviews.com/multimedia/review/2005/12/12/Creative-EP-630-Headphones/p1 Creative EP-630]. There’s also less of an initial wow factor too, in upgrading from bundled buds – which often has a lot to do with the improved bass response an IEM earphone can provide.

Here, more focus is put on the high-end, which is what Ultimate Ears’s earphones tend to be renowned for anyway. Detail is very good, picking-out those sonic elements you might miss when listening to music using those bundled-buds, but the treble isn’t all that smooth. 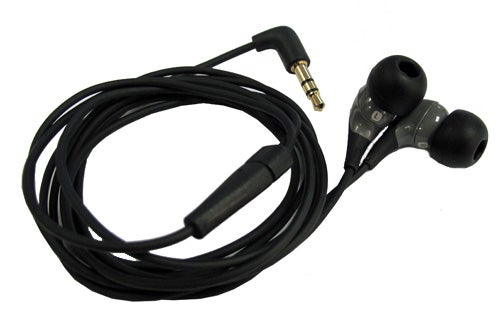 Top treble-focused earphones offer excellent clarity and resolution while keeping the sound smooth enough to caress your eardrums like silk rather than sandpaper. In contrast, while the Ultimate Ears 200 offer decent clarity, resolution is limited and there’s a relative lack of smoothness making them slightly fatiguing to listen to. At the price though, this performance is still impressive.

The lean bass often made us want to ratchet-up the volume, in search of more intense sonic thrills, however this only exacerbated the harsh effect. Sibilance isn’t a particular problem, but it’s as though your ears are a little too exposed to the jagged edges of more insistent musical elements. Listen to a wailing songstress like Zola Jesus and you’ll start to wish she’d rein it in a bit before the end of an album’s worth of listening.

Still, we admire the Ultimate Ears 200 for offering a sound signature that’s rare at this price. Others pile on the bass as if they’re panic-buying the stuff, which can result in a muddy, unfocused earphone. The lean bass of these earphones is admirably taut, but we have a hunch it won’t be enough to satisfy many looking for a more powerful-sounding alternative to the earphones bundled with their phone or mp3 player.

The Ulimate Ears 200 are decent value, but can’t topple longer-standing, more-aggressive rivals. Sennheiser’s weightier CX-series sound will likely prove more satisfying for many, while detail hounds on a budget can find better results from the Head-Direct RE2. 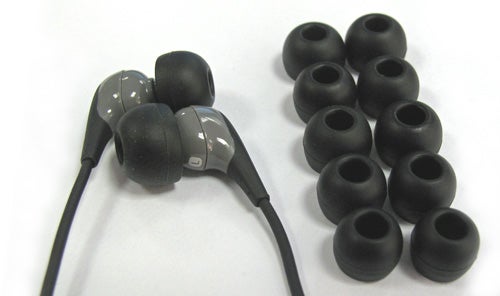 With a detailed sound and plenty of bundled tips, the Ultimate Ears 200 are good value. However, other similarly-priced sets offer a bassier, more powerful sound that’s more likely to impress those starting out in the world of non-bundled earphones. They represent a good upgrade over the simple buds that come with MP3 players, but the fatiguing sound signature means they’re not quite top of the tree.