TunnelBear’s is consistently fast and its free tier is modest but useful. However, it isn’t a good option for streaming and doesn’t allow users to torrent.

TunnelBear has been owned by US security firm McAfee since 2018 and little has changed in that time.

The Canada-based service is perhaps best known for its free VPN, which gives you 500MB of data every month to use as you please via any endpoint location.

While it used to feel very generous, that free allowance is overshadowed by rivals such as Windscribe and ProtonVPN’s free services. TunnelBear also has an endearing ursine mascot, reasonably priced paid-for subscriptions, and recently changed its no-torrenting policy.

TunnelBear’s free account isn’t as appealing as it used to be, as 500MB a month doesn’t compare well to Windscribe’s free 10GB or ProtonVPN’s unlimited free tier. Free users can get an extra 1GB per month, by tweeting about TunnelBear (assuming they have a public account and enough followers) achieving a total of 1.5GB.

TunnelBear has an explicit no-logging policy and is independently audited for security, which will reassure the privacy-conscious, although the audit doesn’t specifically focus on logging.

TunnelBear used to block standard BitTorrent ports so that it wasn’t put in the position of having to log user activity in accordance with Canadian copyright law, but has now enabled torrenting via its tunnels in Canada, the US, UK, Romania, Netherlands, Germany, and Sweden. This is helpful for anyone uses software that’s distributed via torrents, such as many Linux distros.

TunnelBear provides both free and paid-for VPN services across a wide variety of platforms, with clients for Windows, macOS, Android and iOS, browser plugins for Opera and Chrome, and OpenVPN profiles available for Linux users.

Its Windows client opens on a world map that you can use to select an endpoint in the country of your choice, while a pull-down menu at the top of the window lets you select an endpoint location from a list if you prefer. There’s also a button that lets you quickly connect and disconnect from your VPN.

A settings tab lets you configure the client’s behaviour, with options for users who want extra security. Features include VigilantBear, a kill switch that temporarily halts all your internet traffic if you become disconnected from the VPN, and GhostBear, an experimental feature that attempts to hide the fact you’re using an encrypted VPN connection at all – useful if you’re visiting a country or even just an office building where VPNs are forbidden.

You can also configure TunnelBear to activate automatically on any Wi-Fi network that you haven’t added to a trusted list.

All of my testing was carried out on a virtual desktop physically located at a data centre in London with a high-speed internet connection. This testing setup produces results under optimal connection conditions. I test VPN clients at their default settings.

TunnelBear is always a reliably fast performer in data transfer speed tests, across years worth of results. Although not among the very fastest VPN providers, its speeds were consistently well above average.

Don’t expect to be able to watch streaming video while connected to the VPN, though. If a streaming service puts any effort into spotting proxies and VPNs, you can be fairly confident it’ll spot a connection from one of TunnelBear’s endpoints. Split tunnelling is currently only available on Android, although new features are set to arrive on the desktop apps soon.

You want a free VPN with lots of endpoints:

TunnelBear has an appealing free tier that lets you use access a large variety of country endpoints. Just be aware that it’s monthly data cap is very low compared to ProtonVPN and Windscribe.

You want to stream video:

During testing, we noticed that TunnelBear was often detected by streaming services. And with split tunnelling only available via Android, it means you have to turn off the VPN completely when watching the likes of Netflix and Disney Plus.

TunnelBear’s overall performance is consistently good, and its free tier is still useful enough. However, streaming media fans should look to Surfshark or NordVPN. Similarly, Canadian compatriot Windscribe is cheaper, while Perfect Privacy has proved its no-logging claims the hard way. 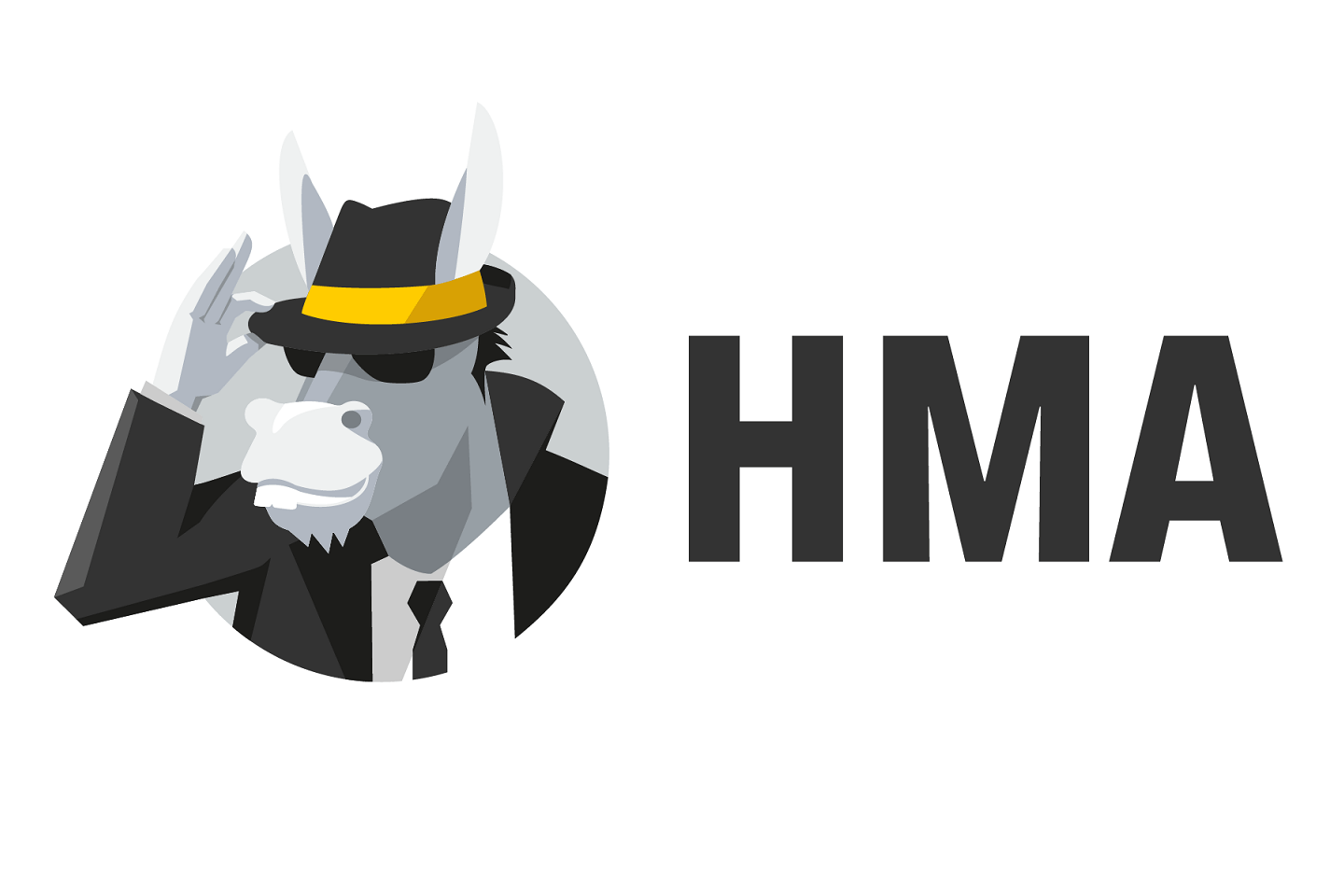 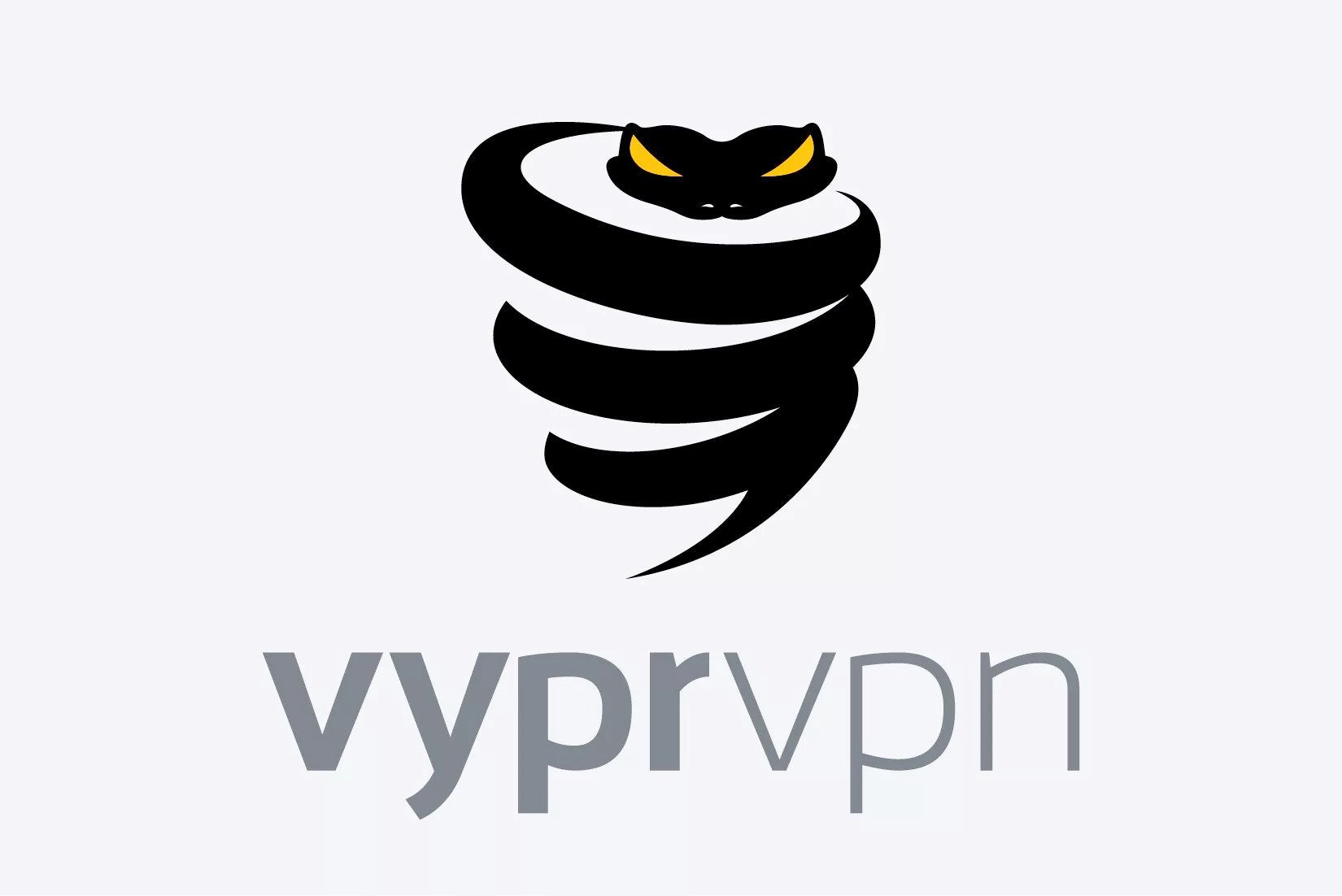 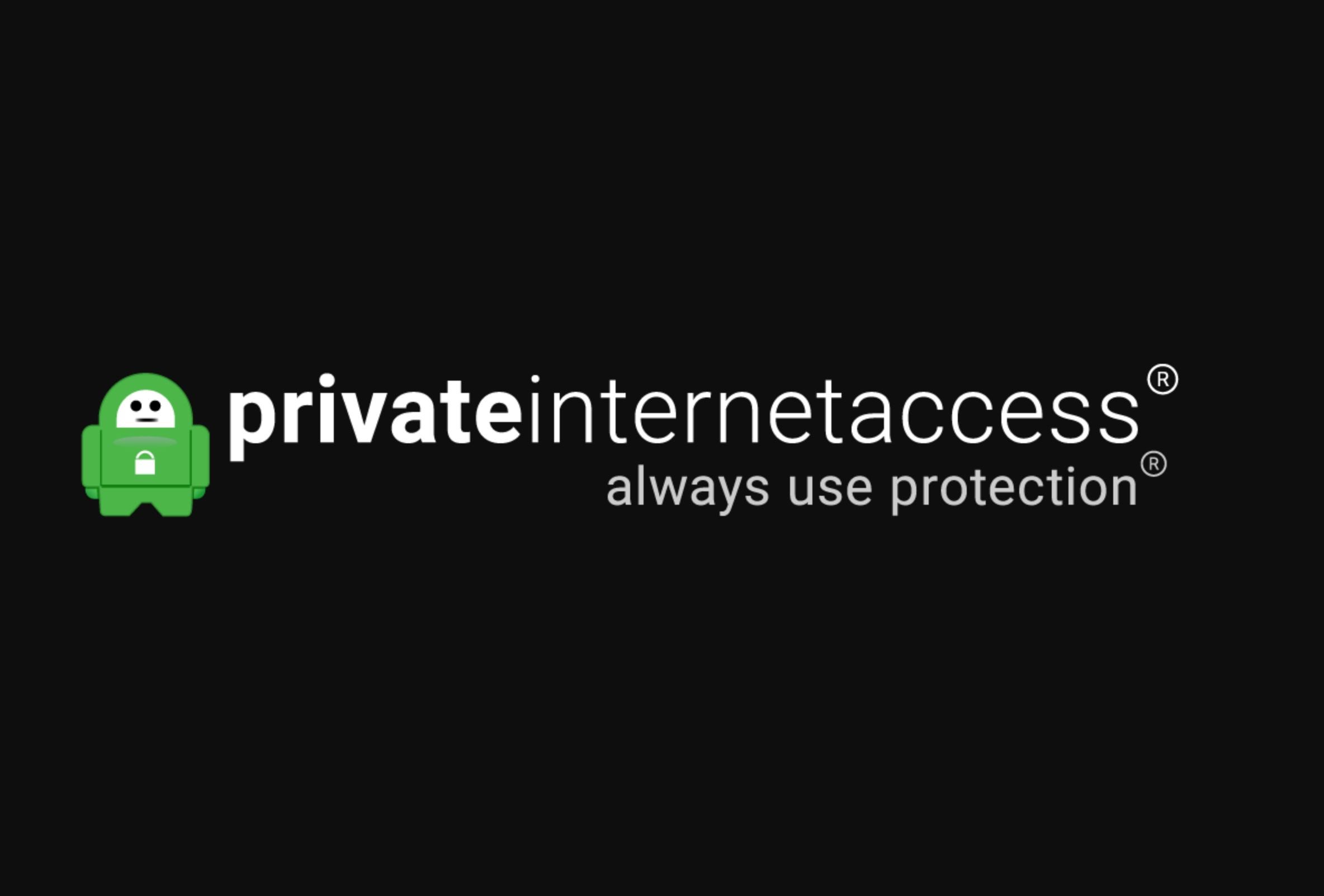 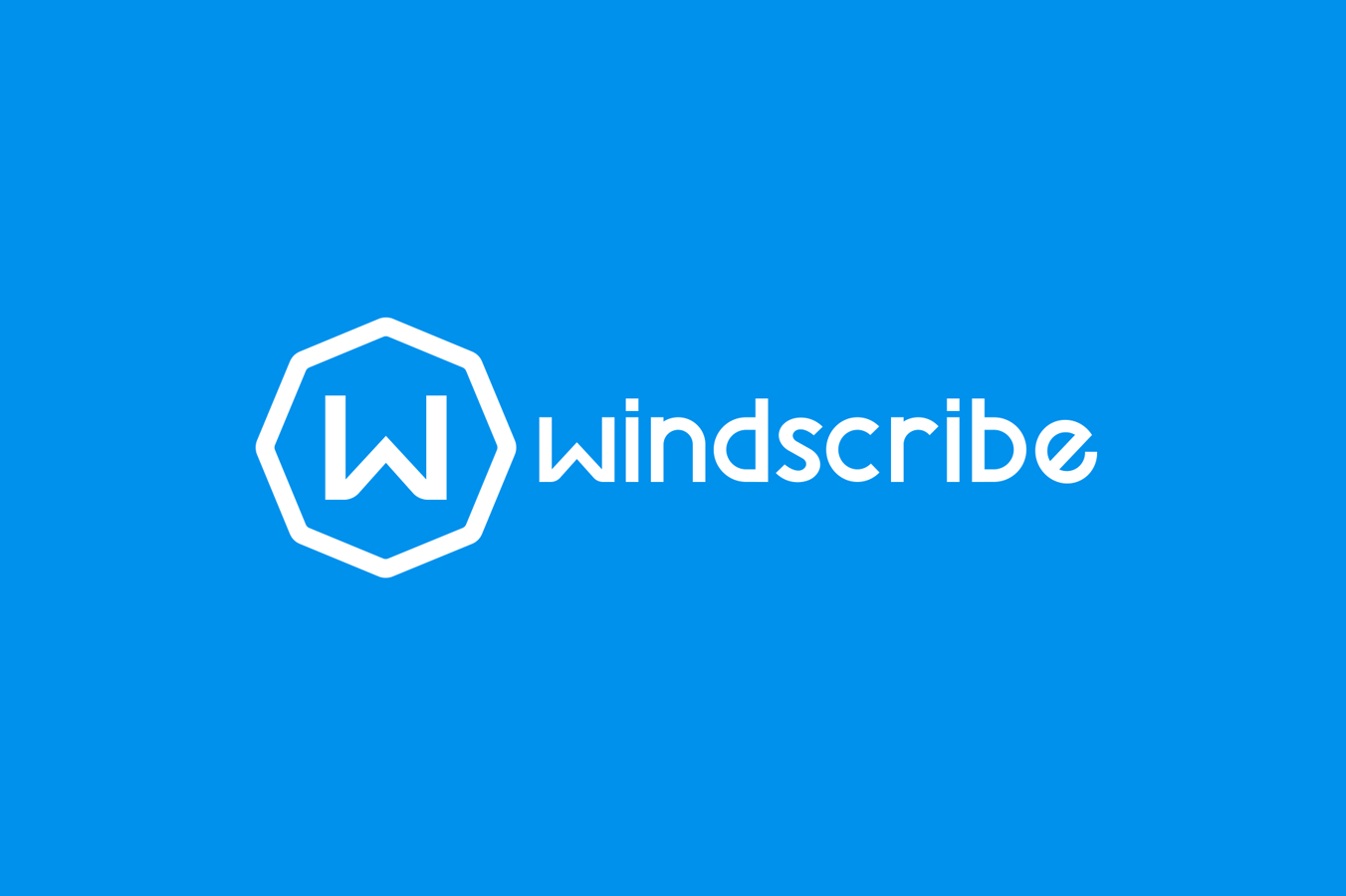 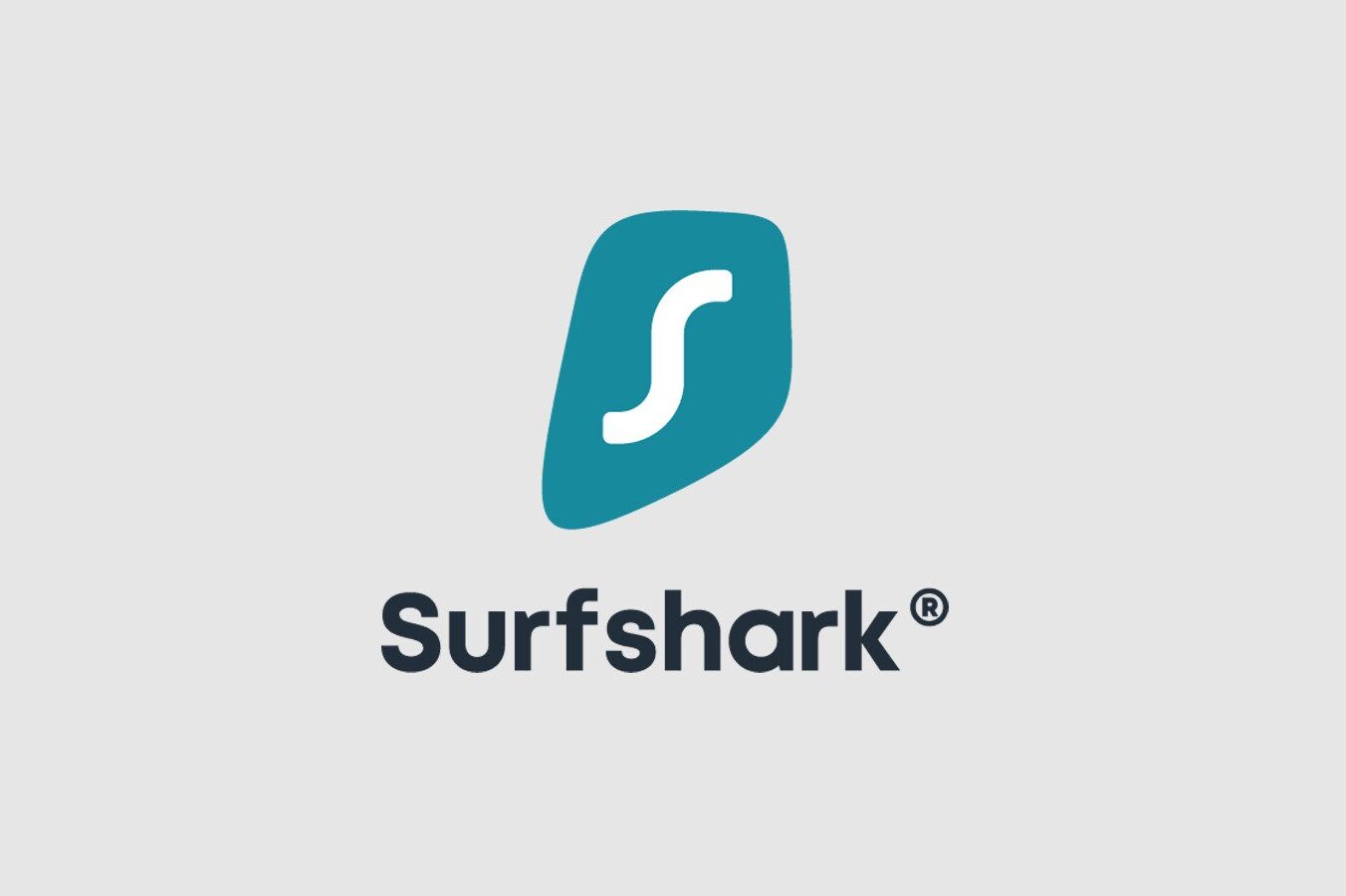 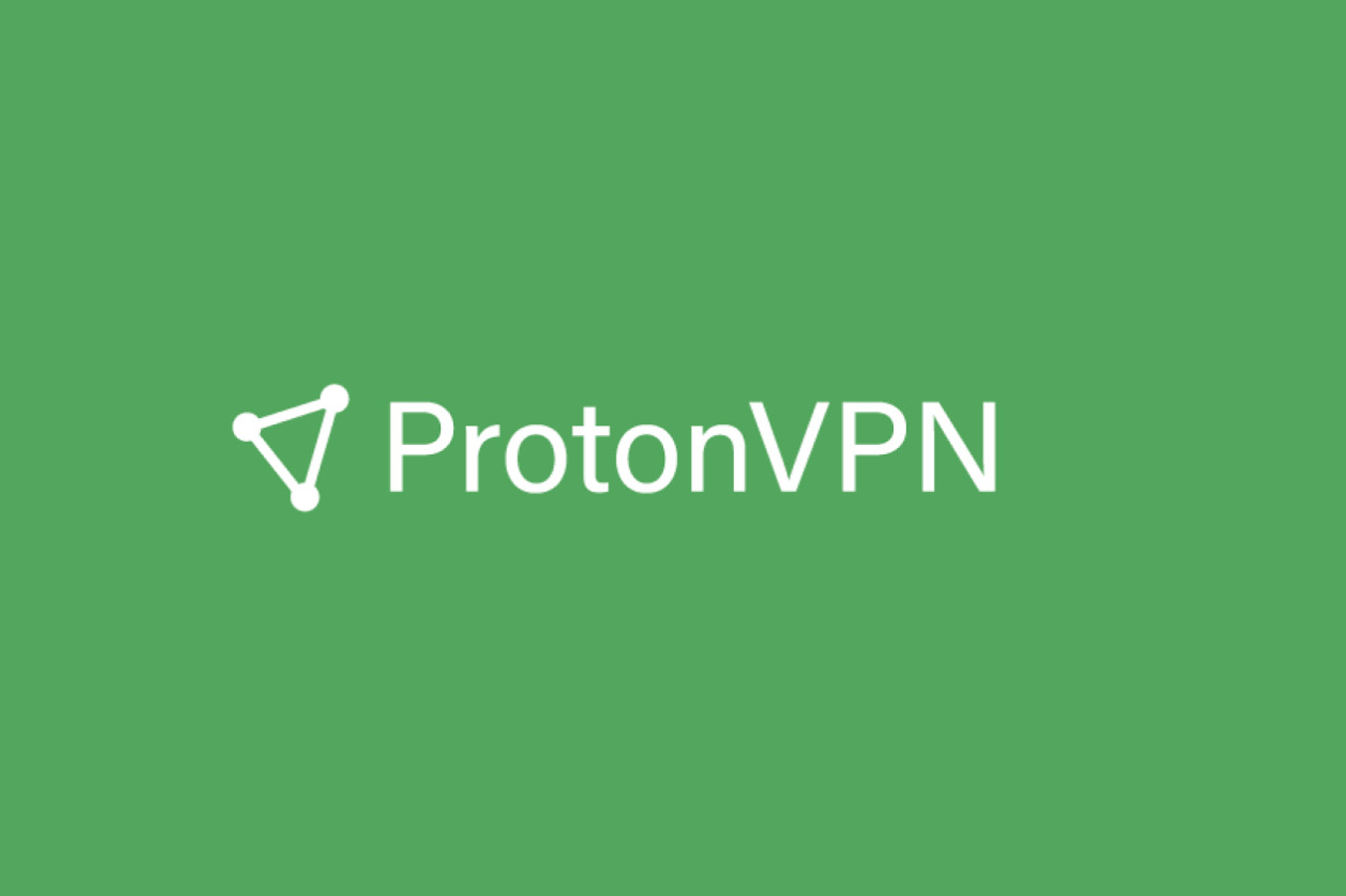 Yes, TunnelBear does have a free tier, although it has a monthly 500MB bandwidth cap which limits use. 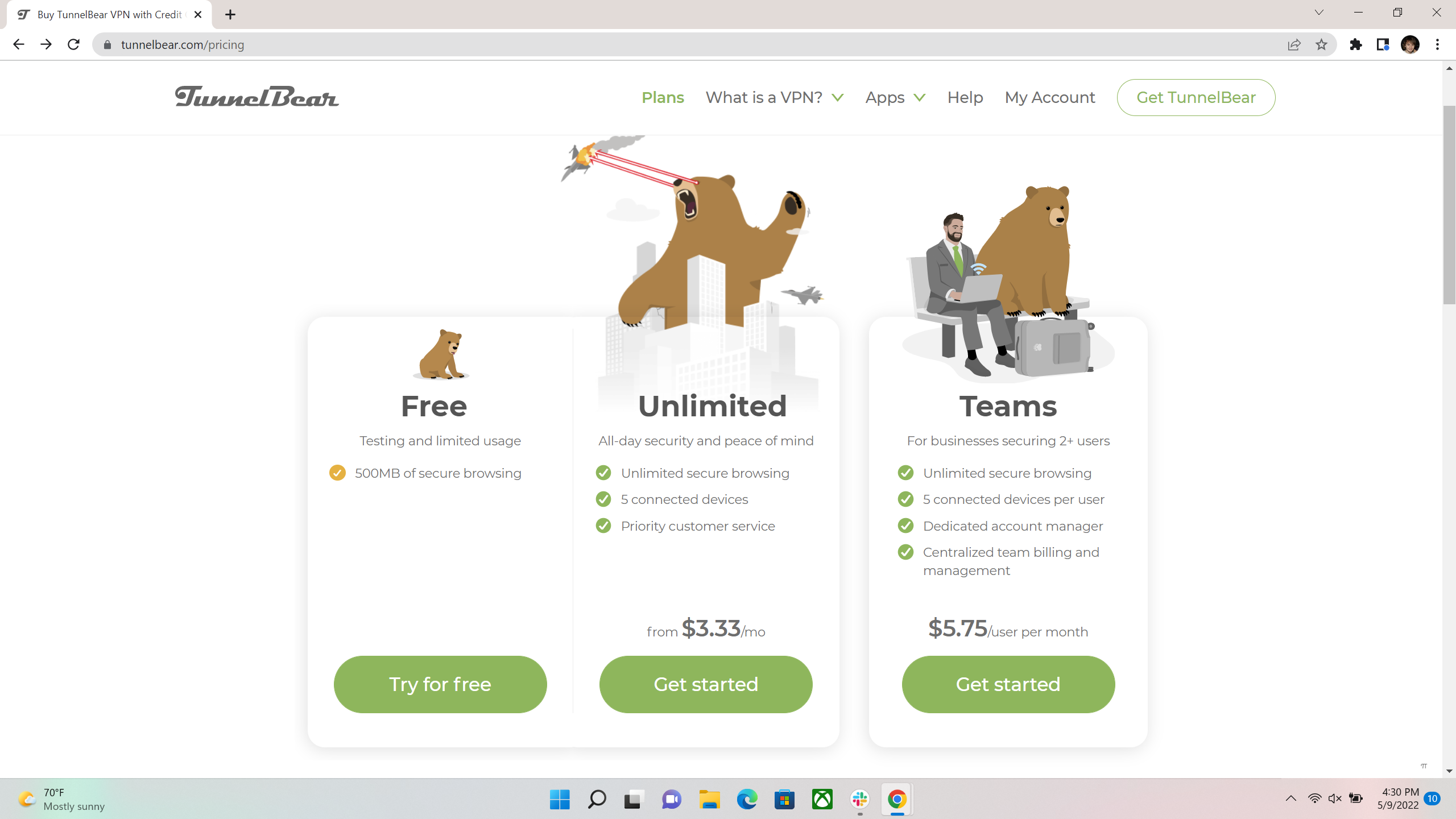 Yes, TunnelBear has a no-logging policy and has also been independently audited. It’s also owned by the well-known company McAfee.