The Treblab xFit aren't terribly original, and for a bit more cash you can get better-sounding true wireless earbuds. But for the money, they're remarkably capable – you won't do better for less than £50.

Treblab xFit are a pair of true wireless earbuds from a lesser-known brand with an affordable price, with 30 hours of playtime and Bluetooth 5

While at first glance there isn’t a lot to differentiate the xFit from the competition, these are surprisingly capable true wireless earbuds considering their super-low £35 price tag.

However, as always, if you’re an even semi-serious music fan then you’ll be better off paying a little more for a top-notch set such as the Jabra Elite 75T.

The xFit sport a similar design to many other small-brand true-wireless sets that dot the marketplace. They come in a pebble-shaped black charge case with the Trelab logo on top and micro-USB charge port on the back. Opening the case up, the earbuds are similarly non-assuming, with an all-black colouring and a single button control on their top.

In the box you’ll find three basic silicon tip options. For gym-goers, the only downside is that there aren’t any wing tip options. This is a shame considering the competing Anker SoundCore Liberty Neo come with and offer a far more secure fit as a result.

Aside from this, the xFit are pretty impressive considering their low price, ticking nearly all of the right boxes when it comes to hardware and features. While the fit isn’t good enough for intense workouts, such as working a boxing bag, the seal is secure enough for running and basic weight training. The IPX6 certification also lived up to expectation, with the earbuds surviving an accidental mid-run downpour unscathed.

Bluetooth 5.0 connectivity also makes the connection suitably stable to survive everything but the busiest of signal areas. The only time I suffered a drop-out was when walking through King’s Cross station, which kills the connection of 99% of the true wireless sets I’ve tested. 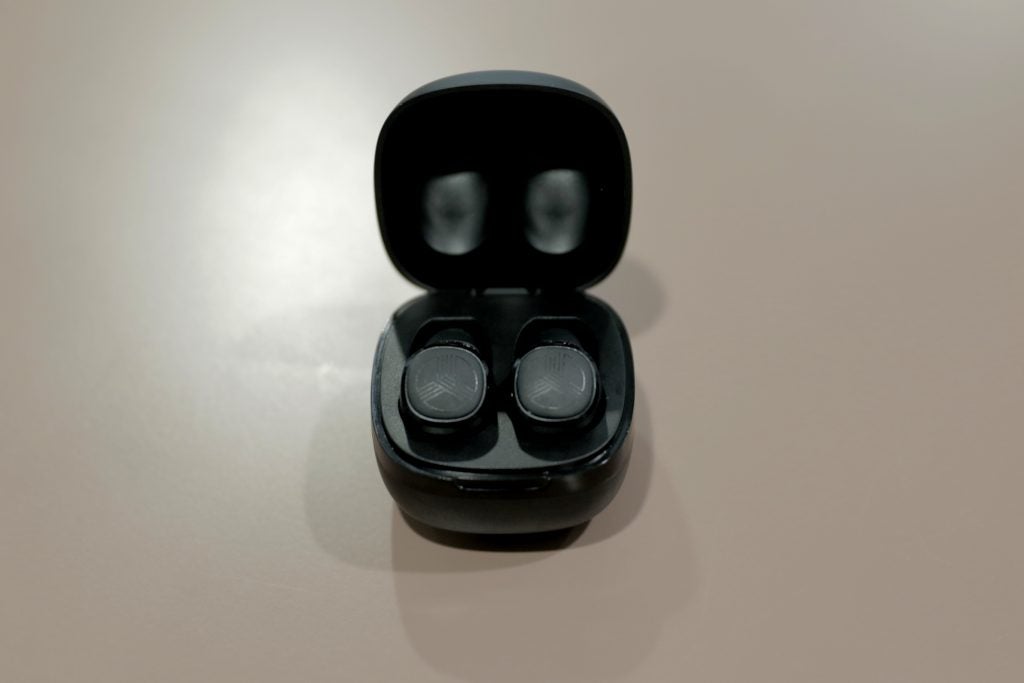 Battery life is solid, which is surprising given the compact size of both the buds and charge case. Prolonged testing saw between 3.5-5 hours use from a single charge, which is good by true wireless standards. The case also provides a quoted five additional charges, which means most people will easily get a full week or two of use with these buds before having to recharge the case. In the time I’ve had the Trelab XFit earbuds, I’ve only had to recharge the case once.

The only slight issue I’ve had is when taking and making calls with the xFit connected. The buds have a built-in microphone, but taking calls on a London street, folk on the other end of the line universally struggled to hear me, reporting hearing lots of background noise.

This was evident even when I took a call whilst running on a treadmill in a very quiet gym. So if you want a pair of true wireless to use as a headset as well as earphones then you’d be wise to look elsewhere.

Treblab xFit audio – You get what you pay for

If you expect top-notch audio quality from any £35 set of headphones, let alone a true wireless one, you’re always going to be disappointed. But if you factor in their price, and manage your expectations, then you’ll be surprised how capable the xFit are when it comes to audio quality. 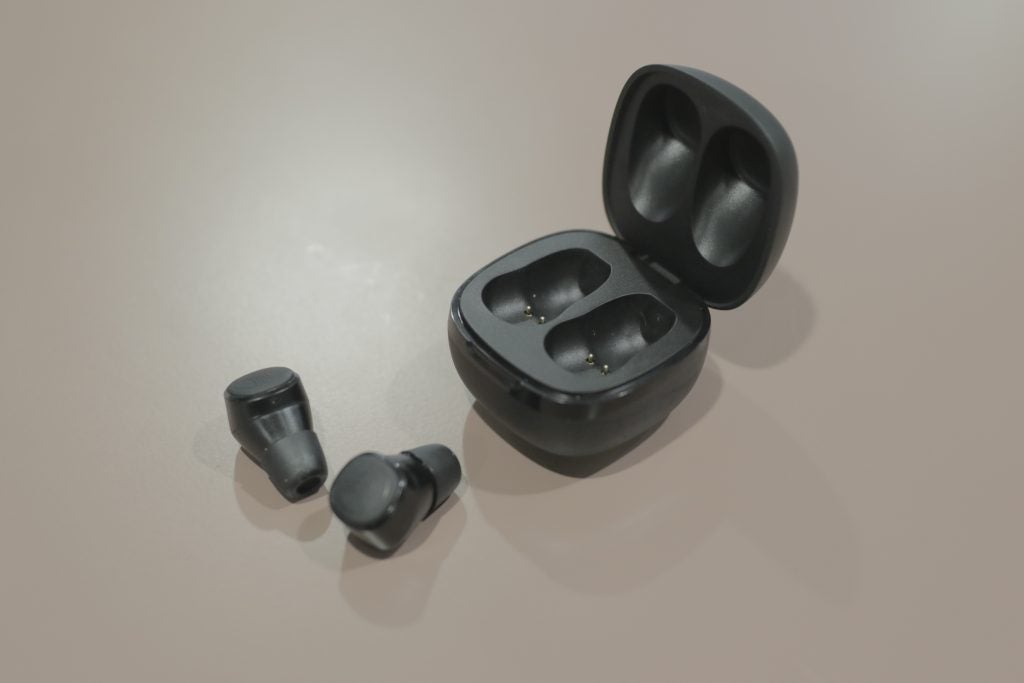 Stereo image is obviously non-existent, but that’s a common issue amongst affordable headphones. The low-end could be more precise, but it generally doesn’t intrude on other sections too significantly. Some people will argue that the bass could be more powerful; personally, I like the fact Treblab hasn’t fallen into the familiar trap of most affordable headphone manufacturers by overly pushing the low-end.

This may not sound like a glowing endorsement of audio quality, but you’ll struggle to do better at this price. In all honesty, I’ve had similar, if not worse, experiences with sets twice the price from the likes of Motorola and its Verve line.

Should you buy the Treblab xFit?

If you’re on the hunt for a super-affordable set of true wireless earbuds then you could do far worse than the Treblab xFit. True, they’re not astounding in any one area, but they get nearly all the basics right and will be good enough for most casual listeners.

However, there are significantly better true wireless sets available – if you’re willing to spend a little more money.