The TP-Link Archer AX90 is a decent tri-band router. Its bandwidth is a little lopsided, with the second 5GHz band delivering the highest performance, but there’s nothing to really complain about here. Thrown in the excellent parental controls and security features, even if some require a subscription, and this is a solid mid-range router at a great price.

Compared to the main competition, the TP-Link Archer AX90 Wi-Fi 6 router delivers a lot of high-end features, including tri-band networking, at a great price.

A decent range of ports, fast speeds and built-in security and user management make this a great mid-range router, even if some advanced features require a subscription and bandwidth is a little lopsided.

With its eight antennas sticking up around the case, the TP-Link Archer AX90 isn’t the nicest-looking bit of kit that you’ll find. You’ll also need a fair amount of surface space to stand it up.

Spin the router around and you can see the range of ports on the back. There are three standard Gigabit Ethernet ports for wired devices, and then two additional ports, which can be used as either a WAN for the internet connection or as a LAN port.

The difference between the two WAN/LAN ports is that one is a faster 2.5Gbps port, and the other is standard Gigabit Ethernet. Gigabit Ethernet should do for any UK internet connection, leaving the faster port for a device that supports it, such as a new PC. There’s also a USB port for file sharing.

At the front of the router are buttons to toggle Wi-Fi and the router’s lights, plus a WPS button for quickly joining supported devices to your home network.

Configuration of the router is done through the TP-Link Tether app. This takes you through configuring your internet connection and setting up secure wireless networks. Here there are three networks to configure: two 5GHz and one 2.4GHz, with a total of eight streams available.

For higher performance devices, then, you want to connect to the second 5GHz network, and you can use the other bands for devices that don’t need to use as much bandwidth, such as smart products.

From the app, you can toggle the guest network and view which devices are connected to your router. There’s also HomeShield built-in. With the free version of this, you can create profiles for each family member and assign their devices to them. You can then set a single bedtime, choose a level of web filtering or pause the internet for that person. HomeShield also gets you basic network security and Quality of Service (QoS) settings.

Upgrade to HomeShield Pro (£5.99 a month or £53.99 a year) and you can set multiple Bedtimes, time limits for each person and you get more advanced security. The compares well to the basic service you get on products such as the Netgear Orbi RBK862, where you get basic filtering built-in but have to pay separately for security and more advanced parental controls.

Although this is a standalone router, it supports TP-Link’s OneMesh technology. With compatible range extenders, you can build a proper mesh network, which may be helpful if you find that the router doesn’t quite reach every area of your home.

More advanced settings, such as port forwarding, can’t be configured through the app but are managed through the router’s web management page.

I tested the router’s performance using the Tamosoft Throughput Test. Starting on the 5GHz band, I found that the second band was quite a bit faster; both because it has more bandwidth and secondly because the higher channels it uses are less common with less interference.

Given that I live in a house with a lot of network interference, the higher bands used here clearly help.

Testing on the 2.4GHz band wasn’t so successful. Thanks to a lot of neighbouring interference, I saw throughputs of 98.85Mbps at 2m, 40.64Mbps at 5m and just 21.29Mbps at 10m. I always try to avoid using 2.4GHz networking where possible for these reasons.

If you want a well-priced, feature-packed router that’s cable of delivering decent speeds, this is a great choice.

If you want the fastest performance, there are quicker routers. Those that live in a house where coverage is a problem may be better off with a mesh system.

Given the range of features and decent overall performance, the TP-Link Archer AX90 is a great buy. I recommend running devices that need the most speed on the second 5GHz channel. If you need more coverage, you can expand this router with mesh extenders, although you may be better off with a dedicated mesh system. Check out the guide to the best routers for more options. 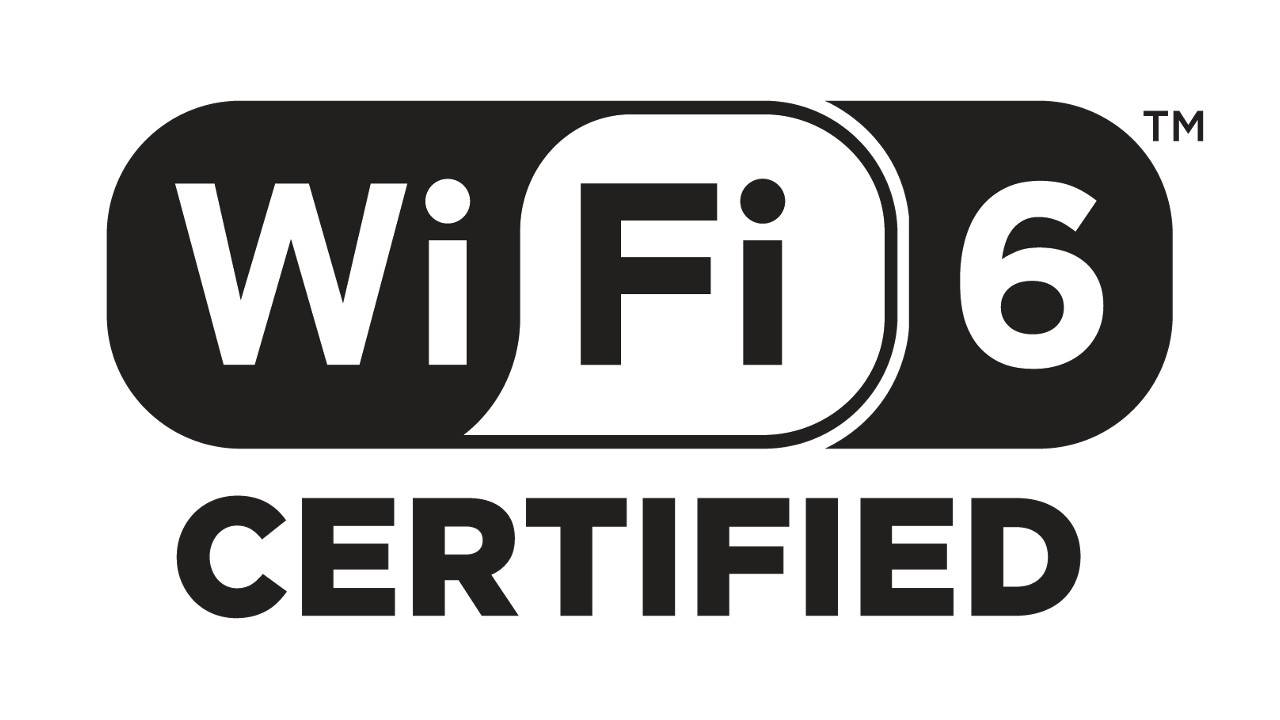 What Wi-Fi standard does the TP-Link Archer AX90 use?

What is OneMesh on the TP-Link Archer AX90?