This is a machine made for handling mid-range tasks rather than high-performance computing. It’s kitted out with an Intel Core i5-4210U processor, which is a dual-core, low-power part clocked to 1.7GHz. It’s the same chip included in the HP machine, one step behind the Dell Latitude’s processor, but further behind the Asus Zenbook’s Core i7 part.

The Toshiba’s lack of performance prowess showed in PC Mark 7, where it scored 2359 points. That’s less than half the speed of the Zenbook, and more than 500 points behind the HP Envy 15, which used the same processor. The R50 closed the gap in Geekbench, but it still couldn’t catch up. 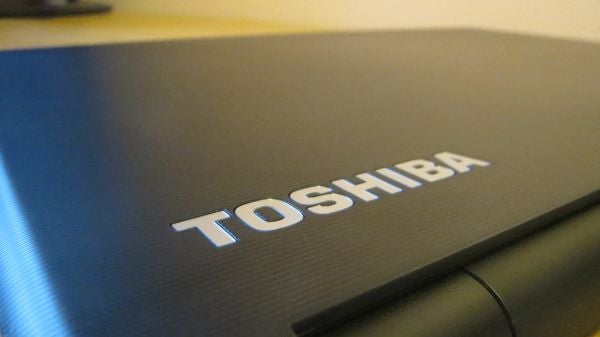 The poor performance isn’t just caused by the processor – the memory and hard disk don’t help, either. The 4GB of RAM doesn’t run at its best because it’s a single stick that runs in single-channel mode, and the 500GB hard disk is a sluggish 5400rpm model.

Further evidence about the sluggish storage comes from dedicated benchmarks. The hard disk’s sequential read and write speeds of 95MB/s and 82MB/s are poor, and the 47-second boot time can’t compare to SSD-driven systems.

The Toshiba’s modest specification did mean there were few thermal issues. When idling and running basic tasks the R50 was effectively silent, with a chilled processor temperature of 35°C, and it didn’t get much hotter during stress tests – a top temperature of 73°C was matched with barely any noise.

The keyboard and base stayed cool, too. The optical drive on the left-hand side means that heat’s ejected from a vent on the right-hand edge, which could prove toasty if you’re using a USB mouse close to the laptop, but that’s our only complaint. 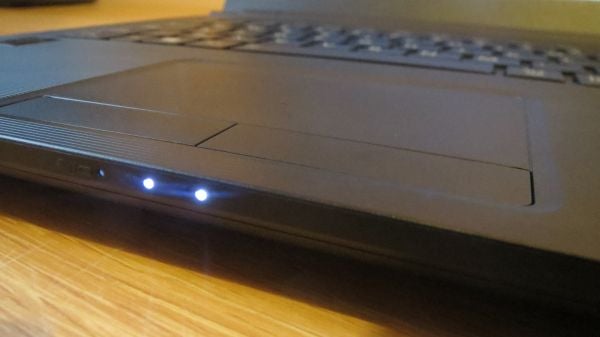 The removable power pack at the back of the Toshiba is slim, but the four-cell battery still lasted for six hours and three minutes in our standard battery test, which runs the screen at 40% brightness while simulating web browsing and video calls.

That’s reasonable longevity, and it’ll extend to around eight hours with the screen turned down further and power saver mode activated. We also managed to regain 32% of the battery after a half-hour charge – enough for two hours of usage.

Rival systems still offer more. Dell’s Latitude lasted for eight hours, the Asus Zenbook lasted for nine, and HP’s hybrid Envy machine had half an hour more to offer than the R50.

Used as our main laptop for the review period
Tested for at least a week
Used consistent benchmarks for fair comparisons with other laptops
Reviewed using respected industry benchmarks and real world use
Previous
Toshiba Satellite Pro R50-B-12U Review Next
Keyboard, Trackpad, Software and Verdict Review