With a quad core processor and 16GB RAM, the Satellite performs very nicely in its day to day tasks, though in mimicking the specs of the HP Envy 15, it also transfers the biggest letdown there: no solid state drive. This leads to disappointing boot up speeds – 41 seconds from a restart and 27 from cold. We find ourselves repeating the same thing we said before: we’d gladly sacrifice some of the 16GB RAM for a hybrid SSD and the subsequent responsiveness boost. 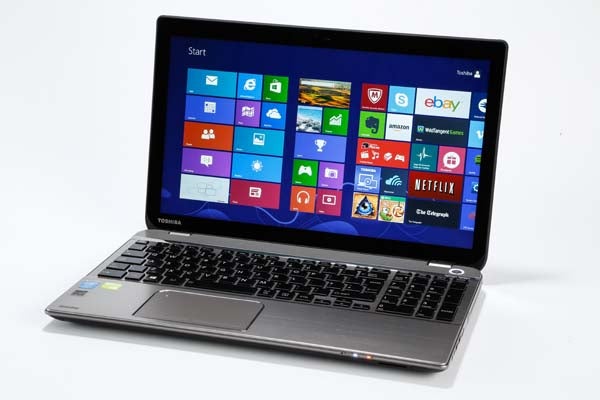 According to PC Mark 07, the Satellite P50t-A-10U is a little behind the Envy 15, with a slightly underwhelming score of 3,094 to the Envy’s 3,573. Concerningly that’s also quite far behind similarly priced Ultrabooks such as the Lenovo Ideapad Yoga 11S, which clocked in 4,181. In Geekbench 3, however, it achieved the best score we’d seen so far with 9,697 – nearly double that of the more expensive Sony VAIO 13 Duo.

Putting the built in GeForce GT740M through its paces, we booted up 3DMark, where it racked predictably impressive scores on the more intensive tests. The lower spec tests of Icegate (15,116) and Icegate Extreme (15,123) were pretty average, but in Cloudgate it chalked up our second best score to date with 6,338. Second behind – you guessed it – the HP Envy 15, with 7,078.

To settle this once and for all, we loaded up some recent 3D games to see how it performed in a real world situation and found that it’s not a bad 3D performer at all. Crysis 2, with the intensive Crytek engine wasn’t quite smooth enough at the laptop’s native 1920×1080, but was completely playable in 1024×768 – although that did make it play in a window rather than scaling up to fill the screen. Burnout Paradise, on the other hand, was smooth silk in 1920×1080 with all the detail on high.

In day to day usage, the Satellite P50t-A-10U is reasonably quiet, and the small amount of heat is localised towards the top right hand corner around the fans. If you use it on your lap, you would notice this, but given its size, you probably wouldn’t want to use it on your lap for long in any case. A big advantage of not going down the Ultrabook route is that there’s plenty more room for the heat to dissipate and you’re protected from the hot centre by the laptop’s chunky frame. 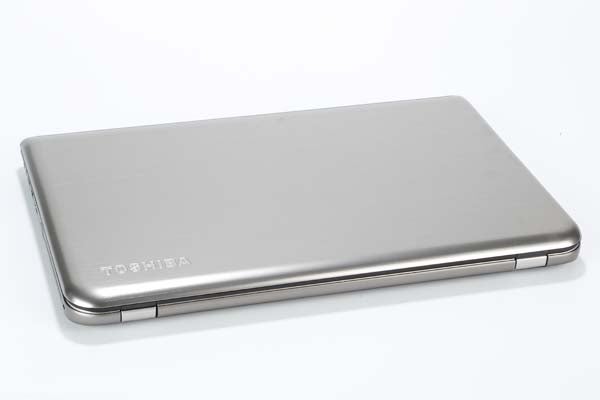 When under pressure during our gaming tests, things didn’t change too much. The fan was audible, but easily drowned out by the games’ music and sound effects, and the heat remained a similar level, and still localised to the same corner of the laptop.

The battery life was pretty disappointing for a laptop of this size, even considering its meaty specifications. In our usual testing environment with 40% screen brightness, the P50t-A-10U managed just three hours and three minutes before needing to be recharged. By contrast, the identically specced HP Envy managed a whole extra hour before getting plugged back in. 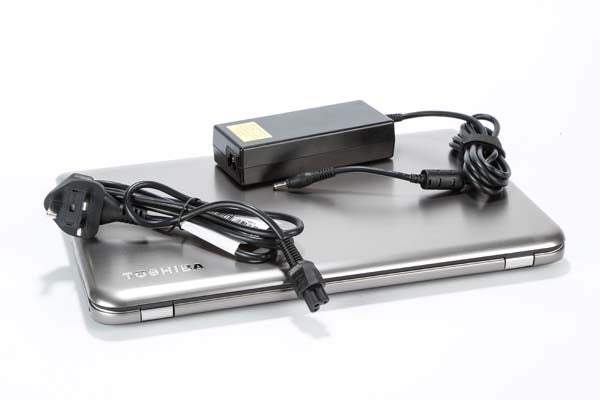 It did regain 38% of its battery from a half hour charge, which sounds high, but then that figure is relative to how long it lasts in the first place. In this case 38% of the full battery is only one hour and nine minutes of actual usage.

Used as our main laptop for the review period
Tested for at least a week
Used consistent benchmarks for fair comparisons with other laptops
Reviewed using respected industry benchmarks and real world use
Previous
Toshiba Satellite P50t-A-10U Review Next
Keyboard, Touchpad and Verdict Review