What is the Toshiba Portege Z30?

The Toshiba Portege Z30 is a business-oriented 13-inch Ultrabook. That gets you the slim profile and light body of an Ultrabook, but with the extra security and office-friendly features you’d expect of a business laptop.

The Toshiba Portege Z30 has the design specs of an Ultrabook. It’s just 1.2kg in weight and 17.9mm thick. It can safely boast about its portability without being called out.

However, it’s far less obsessed with pure looks than most other Ultrabooks. It’s no beauty, although we would argue that it’s perhaps a little better-looking than its predecessor, the Toshiba Portege Z930. 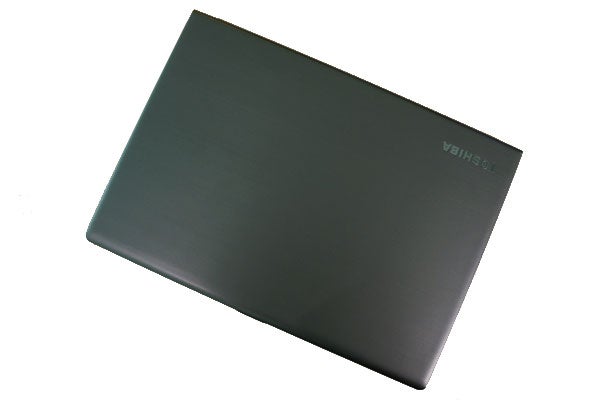 It also doesn’t worry about feeling conspicuously high-end. The Portege Z30 is made of a magnesium alloy that’s very light and tough, but doesn’t have the cool, clearly metallic feel of aluminium. You might mistake it for plastic upon first touch, but it’s much stronger and lighter than that.

What you get in exchange for practical looks are business features like a SmartCard reader, fingerprint scanner and matt-finish screen.

The Toshiba Portege Z30 will be sold in a fairly wide array of spec variants. All will use Intel Haswell generation chips, spanning from Intel Core i3 to the top-end i7 CPU. The Z30 uses the Intel HD 4400 GPU.

Storage maxes-out at 512GB in SSD-form – if you want a more traditional hard drive you’ll have to opt for one of the larger-screen Z-series laptops. RAM goes all the way up to 16GB, using two 8GB sticks.

The key benefit of using a Haswell-generation processor – other than improved performance – is excellent stamina. Toshiba says the Z30 will last up to 12 hours off a charge. That’s reduced to 10 hours for the touchscreen edition of this laptop, known as the Z30t.

In the slightly early Portege Z30 unit we had a look at, one of the slight disappointments is screen quality.

Like the Portege Z930 before it, the Z30 uses a 13-inch TN panel with a 1,366 x 768 pixel resolution, although Toshiba says 1080p will be an option. Colours looked a little washed out and viewing angles are not as unremarkable as you’d expect from a screen of this type.

We’ll see whether this improves in the final on-shelves version when we get ours in to review.

The touchscreen version of the Z30 has a 1080p screen as standard, and uses a non-recessed display for a slightly more modern look. The Z30t we saw had a glossy screen, but Toshiba assured us an advanced anti-glare layer was still to be added.

For an Ultrabook-style device, connectivity is pretty good in the Toshiba Portege Z30. You get three USB 3.0 ports, two video outputs (one HDMI, one RBG), A Gigabit Ethernet port, and an SD card slot. Optional extras include a SmartCard reader and a 4G mobile internet SIM slot – both seen in our demo unit. 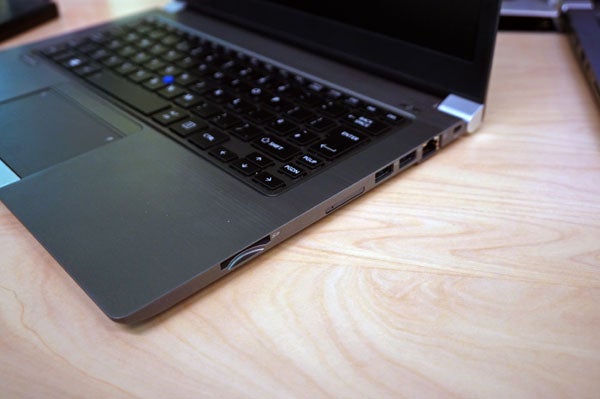 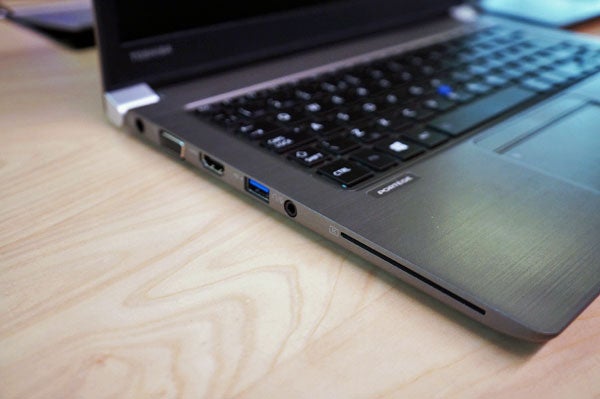 The aim to stay feature-packed despite the slimline body continues with the Toshiba Portege Z30’s keyboard. It has slightly more travel to its keys than some Ultrabooks, has a handy backlight, and even packs in a blue joystick track point.

The trackpad has some notable features. It doubles-up on mouse buttons and incorporates buttons in the mouse surface itself (turning it into a clickpad). There’s also a fingerprint reader that sits just below the pad. 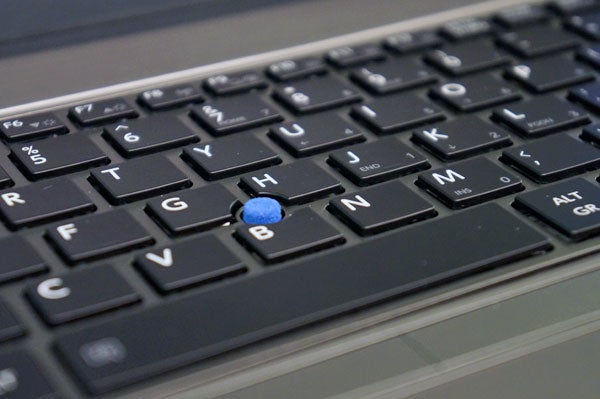 To further boost the Z30’s versatility as a productivity tool, the Toshiba Portege Z30’s underside features a dock connector, making it easy to turn the ultrabook into a desktop-replacer with the right accessory. 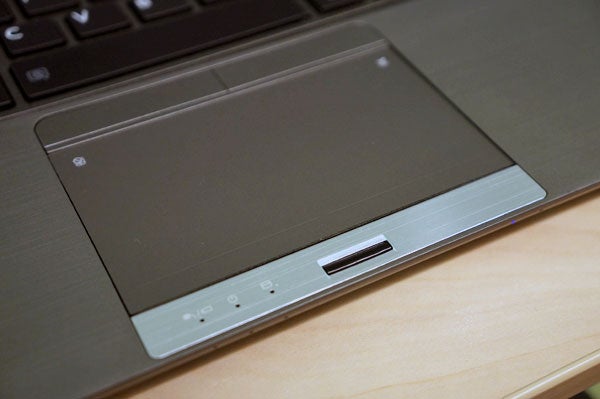 The Toshiba Portege Z30’s approach to a slim, light laptop is clearly different to most Ultrabooks. It favours versatility and features over simple good looks. However, a laptop this light that has all-day stamina and plenty of high-power options should prove a fantastic productivity device.

Next, read our round-up of the best laptops to buy.