The growth of the Ultrabook brand has seen Samsung and Sony gain prominence in a quest to beat the Apple MacBook Air at its own game, but Toshiba has been left behind in a quagmire of uninspiring mid-range laptops.

That could be about to change with the Kira. It’s the first of a new range designed to bring some sheen back to Toshiba, and its first impression – an all-metal construction, a 2,560 x 1,440 screen and a Core i7 processor – whets the appetite. There’s a downside to this, and that’s the price: at £1,299, the Kira is more expensive than every competitor. 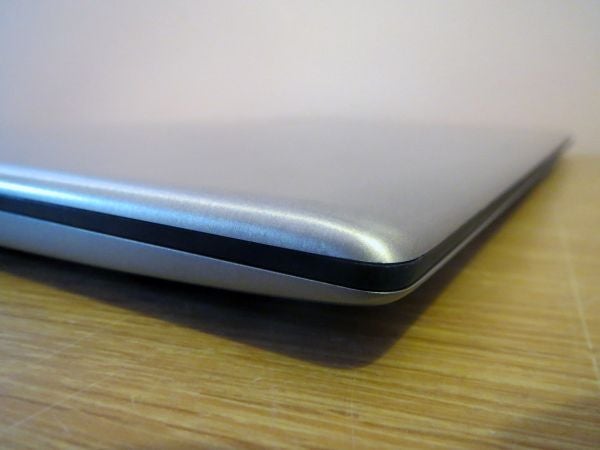 The Kira is expensive but, at first glance, it looks the part. It’s made entirely from metal, with a brushed finish, and it’s magnesium alloy rather than aluminium – a material that Toshiba says is stronger, lighter and more resistant to scratches.

Magnesium dominates the Kira, and it looks good when set against the black keys and the dark bezel. The lid looks classy, too, with the metal only disturbed by a shiny Toshiba logo.

Underneath, the Kira is built using a “honeycomb” structure designed to keep the system sturdy without adding weight. It works for the underside, which feels strong, but we got mixed results from the wrist-rest: there’s only a little depression from the metal, but the right-hand side clicked awkwardly when we pushed. The screen is the Kira’s weak point, with a flexible rear that caused significant screen distortion when pressed (most laptops do this but here more so than others). 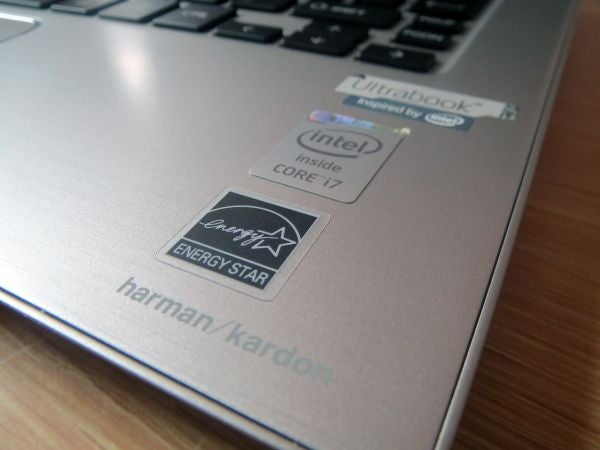 That’s not the only design disappointment. The Kira looks smart, but we can’t help thinking that we’ve seen a laptop with brushed metal, a tapered front edge and a black bezel before – and it’s not like this is even the first time an Ultrabook has taken plenty of inspiration from the MacBook Air.

There are plenty of other touches that put us off. The base and screen are saddled with obvious, distracting seams, and that front edge is irritatingly sharp. There’s a column of four stickers and logos on the right-hand side that you just wouldn’t find on a MacBook, and the underside is similarly busy. We don’t like the chrome-effect ring around the touchpad, either: it’s designed to add class, but its effect is diminished by its presence on many cheaper machines. These are tiny complaints, but they all add up, and they all disappoint on a system that’s this expensive. 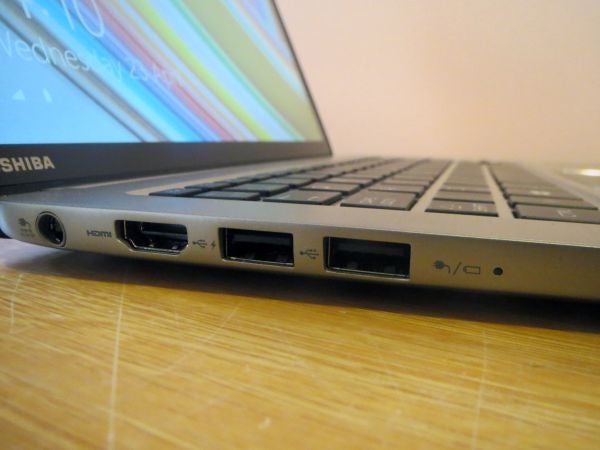 The Kira is no slimmer or lighter than rivals, either. It’s 21.5mm thick at its widest point and, while it tapers to a 4mm front edge, that former figure is still larger than the MacBook Air, Sony VAIO Pro 13 and the Samsung Ativ Book 9 Plus. The Kira weighs 1.35kg: the same as the MacBook, but more than the 1.06kg Sony and the 1.3kg Samsung.

Toshiba makes up ground with good connectivity. Three USB 3.0 ports is more than the Apple and Sony machines, and they’re joined by HDMI, an SD card reader and a single audio jack. There’s no room for Gigabit Ethernet, and no adapter in the box, but the Kira makes up for this omission with dual-band 802.11ac Wi-Fi and Bluetooth 4.0.

Nonetheless, the 221ppi screen means that text, images and apps looks impressively sharp, as long as they’ve been scaled to appear smoothly on the high-pixel panel. That’s done by Toshiba, which has used Windows 8.1’s own settings alongside its own similar tools, but the panel isn’t at adept when tasked with third-party software. 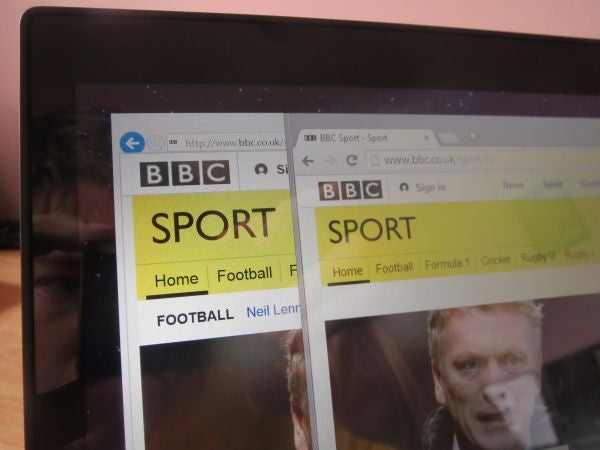 Some apps have tiny interfaces, others have trouble displaying text boxes and other page furniture properly, and the low-resolution fonts and images found on many websites are quickly exposed. This is still largely the fault of Microsoft and the poor support Windows has for these high resolutions but clearly Toshiba hasn’t managed to fix the issue.

The brightness and black levels of 253cd/m2 and 0.1cd/m2 are excellent, meaning the Kira’s panel delivers bright, vivid colours and some of the deepest blacks we’ve seen on any laptop.

The average Delta E of 1.84 is similarly impressive, and it means good colour accuracy, and the Kira’s panel correctly displayed 94% of the sRGB colour gamut – another good result. The colour temperature of 7,075K isn’t as good, but that’s the only benchmark test where this panel fell behind and this is something that should be easy to calibrate. The Kira’s screen also has middling viewing angles and a very glossy surface. 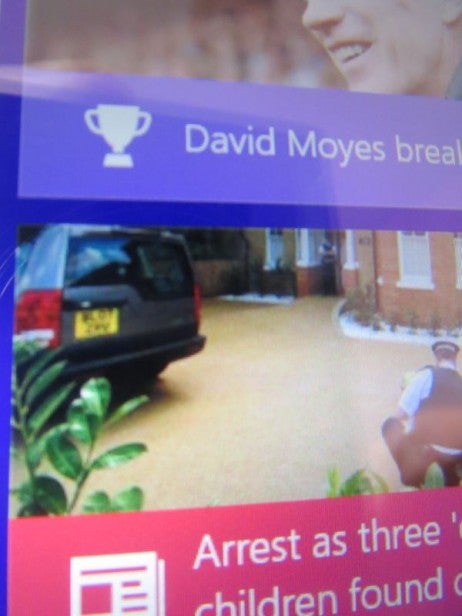 This is an excellent touchscreen, with better quality than the Samsung and more pixels than the non-touch MacBook, but it’s pipped to the post here by the Sony. While the VAIO doesn’t have the sheer pixels of the Kira’s panel, its 1080p screen isn’t hampered by formatting problems, and it’s got better brightness and colour accuracy.

The Kira boasts of Harmon/Kardon speakers, and they’re certainly loud; despite the Toshiba’s small size, it pumped out enough volume to fill a small room. Quality is mixed, with thumping bass drums accompanied by tinny, loud high-hats – they’re obtrusive enough to make the mid-range feel swamped. And, while those bass drums sounded good, more subtle deep notes were almost entirely lost. We’d listen to music on the Kira if nothing else was available, but the Apple’s more balanced speakers are better.