To take care of picture-taking duties, there’s a 2-megapixel front-facing Skype-certified camera and an 8-megapixel main camera with 1080p Full HD shooting abilities to play with. The camera UI itself is on the basic side, leaving you take your pick of still or video shooting and swiping up from the bottom of the screen to add some extra options like changing exposure, setting the timer and picking front or the rear-facing camera.

Up front, the 2-megapixel camera captures images with a good level of detail compared to smaller tablets like the Nexus 7 2 and the Amazon Kindle Fire HDX 7. Colours are not as vibrant as we would like, but crucially it’s more than adequate for making Skype video calls and that’s going to be the best use for it.

Despite the limitations of the UI, the main camera manages to produce suprisingly sharp, colourful images. Photos taken up close in well-lit surroundings are the most rewarding because as soon as you attempt something a little further back the drop in quality begins to show and image noise is more noticeable. There’s no flash on board, which makes night-time shots a tall order, although in dimly lit conditions images are reasonably detailed even if the colour accuracy is a lacking.

Likewise with shooting video, detail is very good until you try to get more adventurous and the lack of any kind of image stabilization means video can struggle for smoothness. 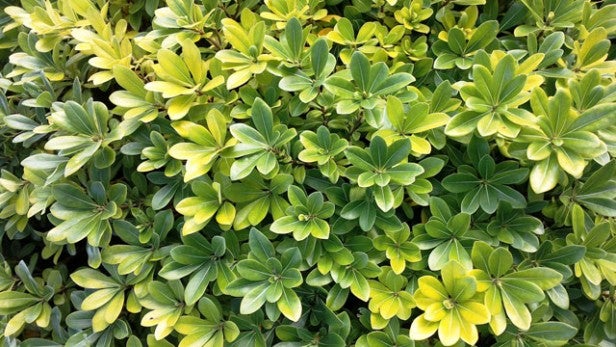 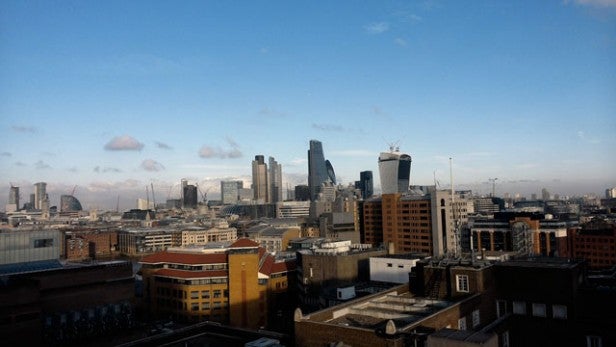 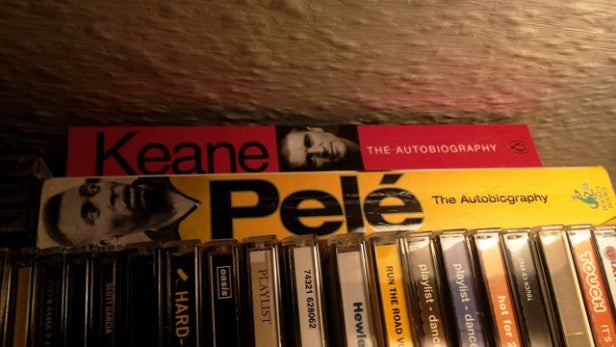 Don’t be fooled by talk of Dolby Digital Plus and any of the other audio-enchancing features mentioned with the Encore as it does a good but not amazing job churning out sound for watching films or playing games. The pair of stereo speakers at the bottom of the tablet are
distinctly average for listening to music and lack the power, detail or
richness to make good use of that six month free Xbox Music
subscription. It’s the same for gaming and watching video, it’s loud but
an underwhelming performance.