The 47WL968 also sports a little less flexibility when it comes to calibrating pictures than its predecessor. You do still get such useful stuff as 2-point and 10-point white balance adjustments, colour management and three different levels for the 47WL968‘s dynamic backlight system. But we’d have liked more options when it comes to adjusting the workings of Toshiba’s Resolution upscaling system (which can also make HD sources look sharper), and it would have been nice to have the same level of gamma flexibility that was available on the WL863 series.

The only way to accurately adjust gamma on the 47WL968 is to use one of Toshiba’s optional TPA-1 colour meter/auto calibration packages – which will likely cost north of £200 even if you can find one on sale. Which, aggravatingly, at the time of writing, we couldn’t. 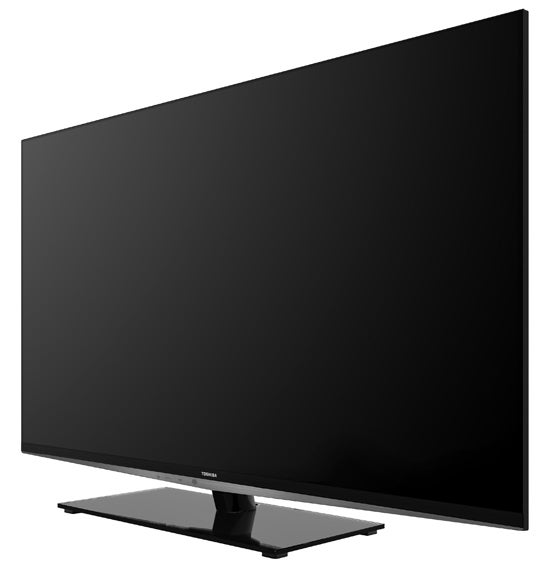 While it’s disappointing to find the 47WL968 looking like it’s had its specifications trimmed versus its predecessor, the set is also £300 cheaper than the 46WL863 was at launch. So provided the downspeccing doesn’t muck with picture quality too much, we’ll likely still feel happy.

Unfortunately, though, the compromises Toshiba has made seemingly to keep the 47WL968’s price down really do have a seriously negative impact on its 3D performance, at least.

The problem is that the whole 3D experience is pretty much ruined – especially with 3D Blu-rays – by a bizarre approach to motion that leaves moving objects looking totally inconsistent and distracting, with a combination of judder, stuttering, sudden motion ‘rushes’ for a few frames, and even a strange translucent look to some frames. We really have no explanation for what’s causing these problems, but what we do know for sure is that once you’ve started to spot them, you can’t stop looking out for them.

This is a really sad situation, as the 47WL968’s brightness, colour response and sense of depth are all strong in 3D mode. Plus it suffers less with ‘jets’ of light in 3D image’s corners than its larger, recently tested 55in sibling. Ultimately, though, the endless motion flaws define the 3D experience, and make it pretty much a no-go area.

So we’re left relying on the 47WL968’s 2D performance to save the day. And you know what, to our surprise it almost does. 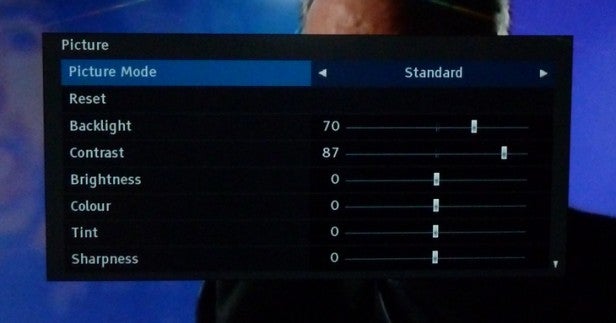 Why the surprise? Because we weren’t entirely happy with the 2D efforts of the 55WL968, chiefly on account of its problems handling dark scenes. But the 47WL968 does much better here.  The chief reason for this is that it suffers less with backlight consistency. As well as being a positive thing in itself, making dark scenes much more involving, the fact that you don’t have to combat excess brightness at the image’s edges means you don’t need to reduce the backlight output as much as you do to enjoy convincing dark scenes on the 55WL968.

The 47WL968’s post-calibration pictures thus look more dynamic, and more importantly you’re able to settle on a brightness/backlight/contrast balance that leaves much more shadow detail visible during dark scenes than you were left with on the 55WL968.