On paper at least, the 40L7355DB is a mid-range TV selling at a budget price. And happily for the most part this status is borne out by its picture performance.

Particularly impressive once we’d experimented our way round the initial foibles discussed in the Set Up section was the screen’s contrast performance. The darkest parts of pictures – including the black bars above and below 2.35/2.4:1 aspect ratio material – actually look strikingly black, rather than grey and misty as we might have expected on a £430 40-inch TV.

What’s more, these inky blacks share the frame with some pretty punchy colours and startlingly high levels of brightness, showing that the deep blacks are largely down to the innate quality of the panel at the TV’s heart, rather than them only being possible because the TV is removing excessive amounts of brightness from the image when it detects a dark scene. 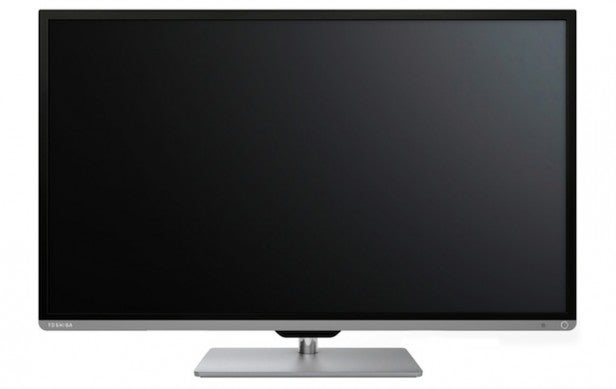 Underlining this sense that the 40L7355DB possesses a strikingly good native contrast performance is the way it presents dark scenes with a strong amount of shadow detail – something that helps make your viewing experience feel more immersive as dark scenes get to enjoy a sense of depth and detail well matched with what you see during bright scenes.
The majority of other 40-inch TVs going for under £450 leave dark scenes looking hollow and greyed over by comparison.

The 40L7355DB’s impressive black level response and strong native contrast performance also prove helpful when it comes to rendering colours during dark scenes, enabling them to look more natural and wide-ranging in tone as well as strikingly fully saturated and vibrant.

There’s a slight tendency to over-saturate colours – even if you choose the Rec 709 picture preset option – and much posher TVs delineate more subtlety when it comes to tonal shifts over backgrounds and skin tones, but overall the 40L7355DB’s colour performance is as superior to that of most budget TVs as its contrast is.

The 40L7355DB’s HD pictures also look sharp and detailed – a finding which holds up quite well, moreover, when there’s lots of motion in the frame. There’s nothing like as much resolution loss and smearing during action scenes as we would have expected to see from such a cheap TV. Even source grain is handled quite naturally so long as, at least, you avoid the noise-inducing ResolutionPlus system.

ResolutionPlus does have a more useful impact on standard definition content, giving it at least a flavour of HD. Though the upscaling system isn’t as astute at dealing with noise as some rival engines, so the impact ResolutionPlus has on standard def won’t be to everyone’s tastes. 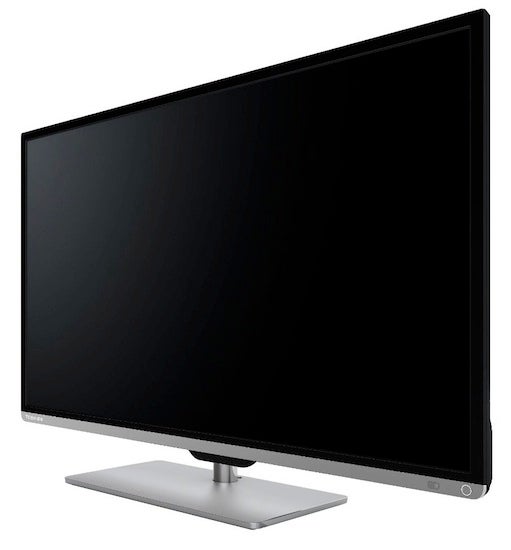 Once you’ve worked past some of the 40L7355DB’s rough and ready set up elements, it really does get perilously close to delivering an outstanding picture performance for its money. Unfortunately, though, it’s let down by a single but aggravating flaw: backlight clouding.

During very dark scenes – especially those with a little bright content towards the centre of the screen – the picture is besmirched by a number of quite noticeable patches of extra brightness as the TV struggles to spread the light even-handedly from its edge LEDs across the screen.

Sufficiently noticeable are these lighter ‘clouds’ that they form a real barrier between you and the action behind them – a result which is, of course, anathema to serious movie fans.

This is far from the first time we’ve seen a fundamentally good picture performance spoiled on an edge LED by poor light uniformity, but familiarity with the problem doesn’t make it any less upsetting on the 40L7355DB.